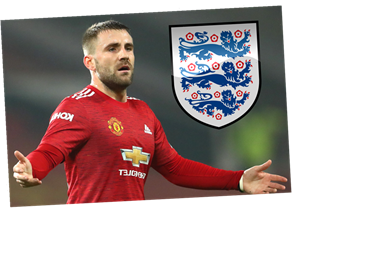 LUKE SHAW is set for an England recall after his stunning form for Manchester United, according to reports.

The 25-year-old has won only two caps under Gareth Southgate, with his last outing having come against Spain in September 2018. 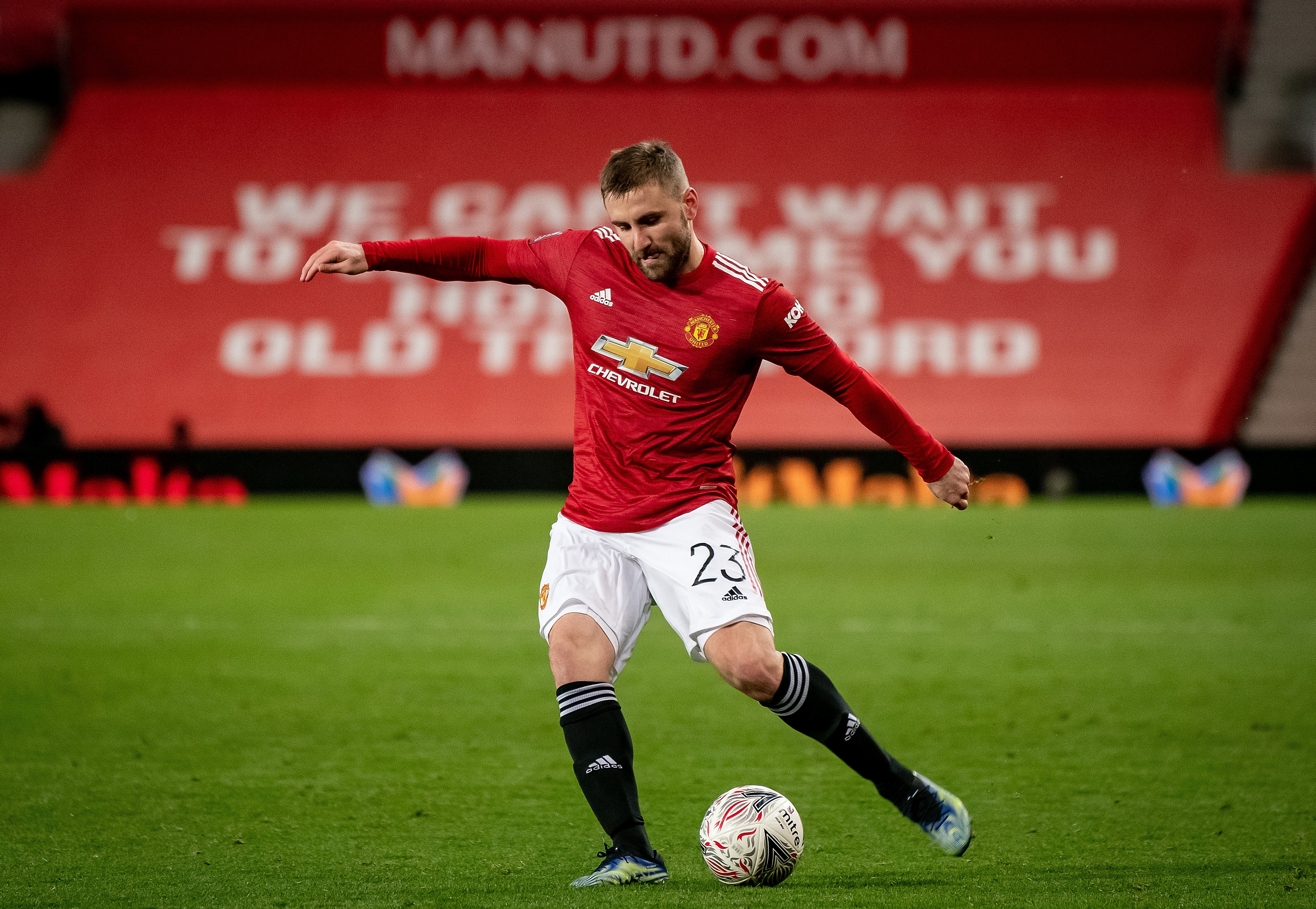 But having fought off competition from Alex Telles at club level, Shaw could now be coming for Ben Chilwell's place in the England team.

According to the Mail, Shaw is 'in Southgate's thoughts' ahead of upcoming World Cup qualifiers against San Marino, Albania and Poland in March.

The England boss named Chilwell as his only recognised left-back for the last round of internationals.

Bukayo Saka, Ainsley Maitland-Niles and Kieran Tripper have all played as makeshift left wing-backs in recent times, with the former particularly impressing.

But Shaw is expected to give Southgate, 50, another option.

The Southampton academy graduate made his England debut as a teenager in 2014, even being preferred to Ashley Cole for that year's World Cup squad.

But following injury troubles and a loss of confidence, the talented star has struggled for more action, despite initial competition Leighton Baines and Cole being long out of the picture.

Shaw's woes came to a head during Jose Mourinho's stint at Old Trafford. 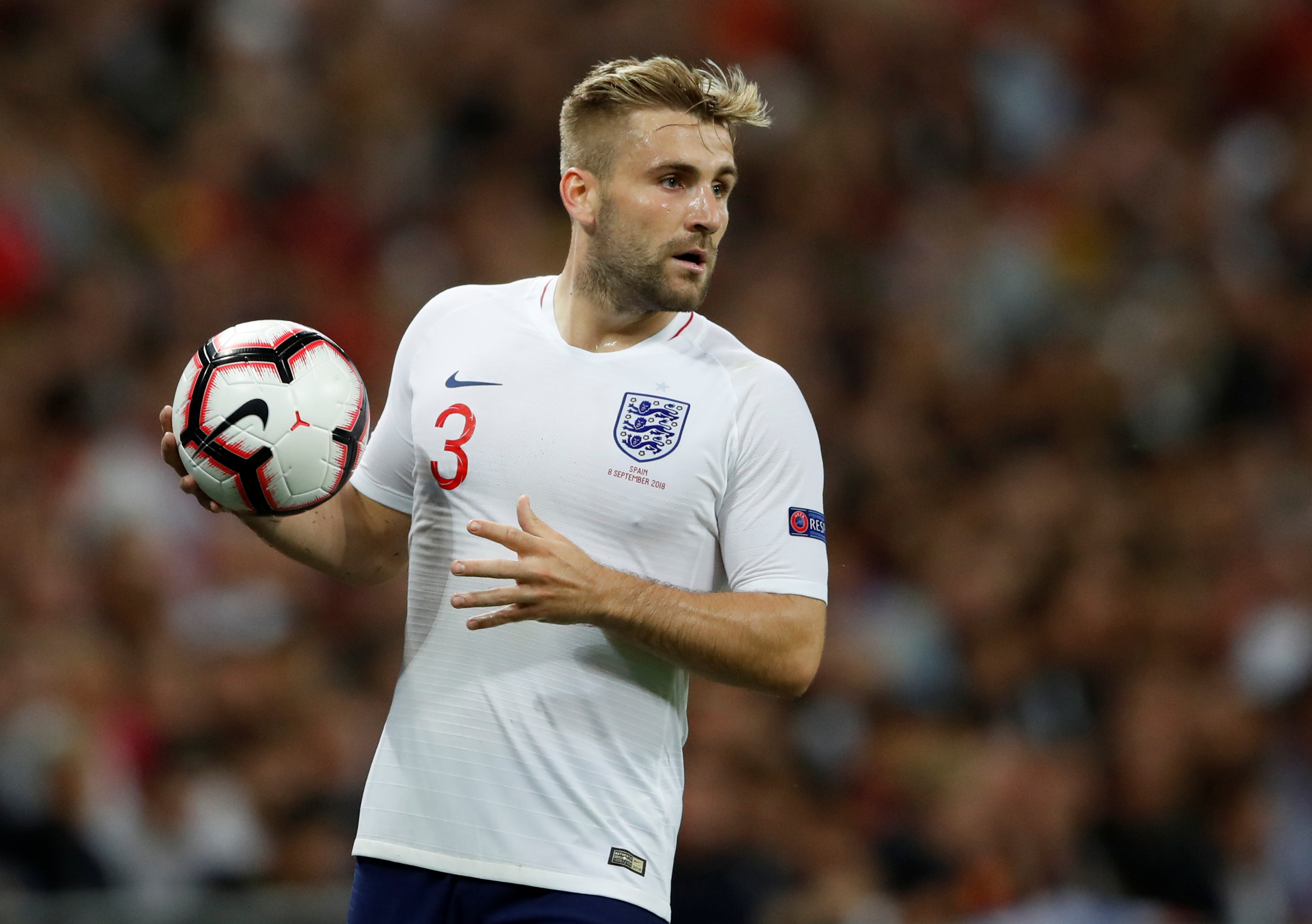 The Portuguese repeatedly criticised and undermined his full-back.

The Arsenal legend said: "Luke Shaw when he came to United from Southampton was a fantastic player, but he fell away a bit.

"He had injuries and lost form, but he has turned it around. He is fitter, stronger and is showing what he is capable of.

"Some of the treatment he got from Jose Mourinho was degrading – I didn't like to see it." 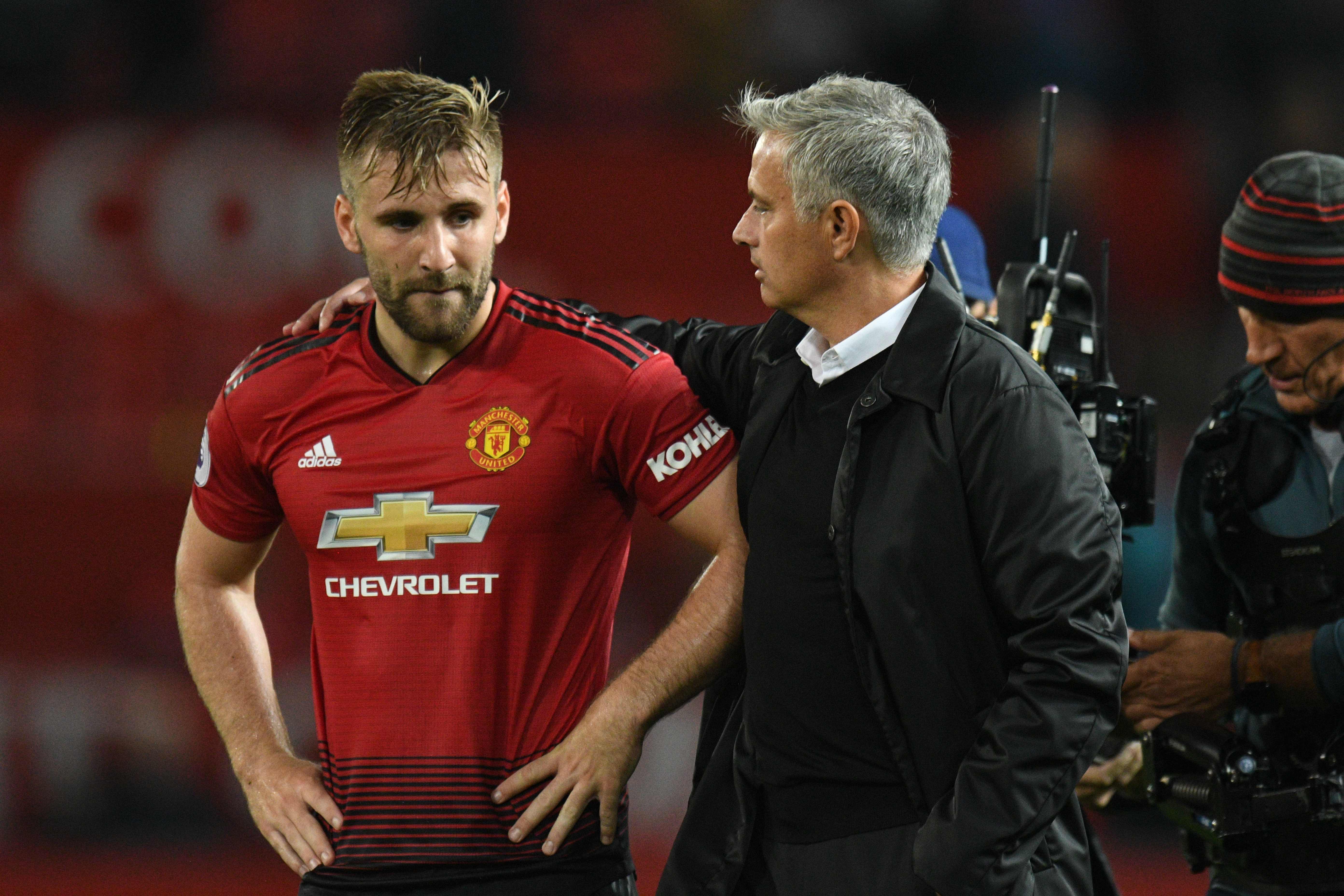