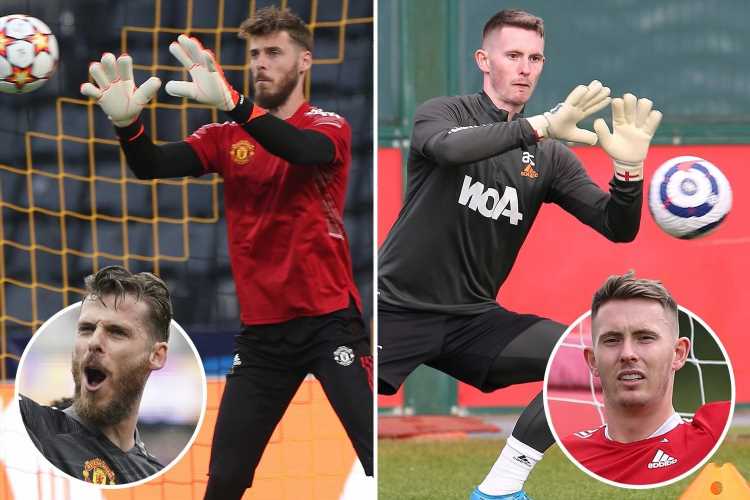 DEAN HENDERSON wants a January loan move after his dream of establishing himself as Manchester United's No 1 fell flat.

But one player who is set to revive his United career is Phil Jones, who will make his first appearance in 20 months in the Carabao Cup tie against West Ham on Wednesday. 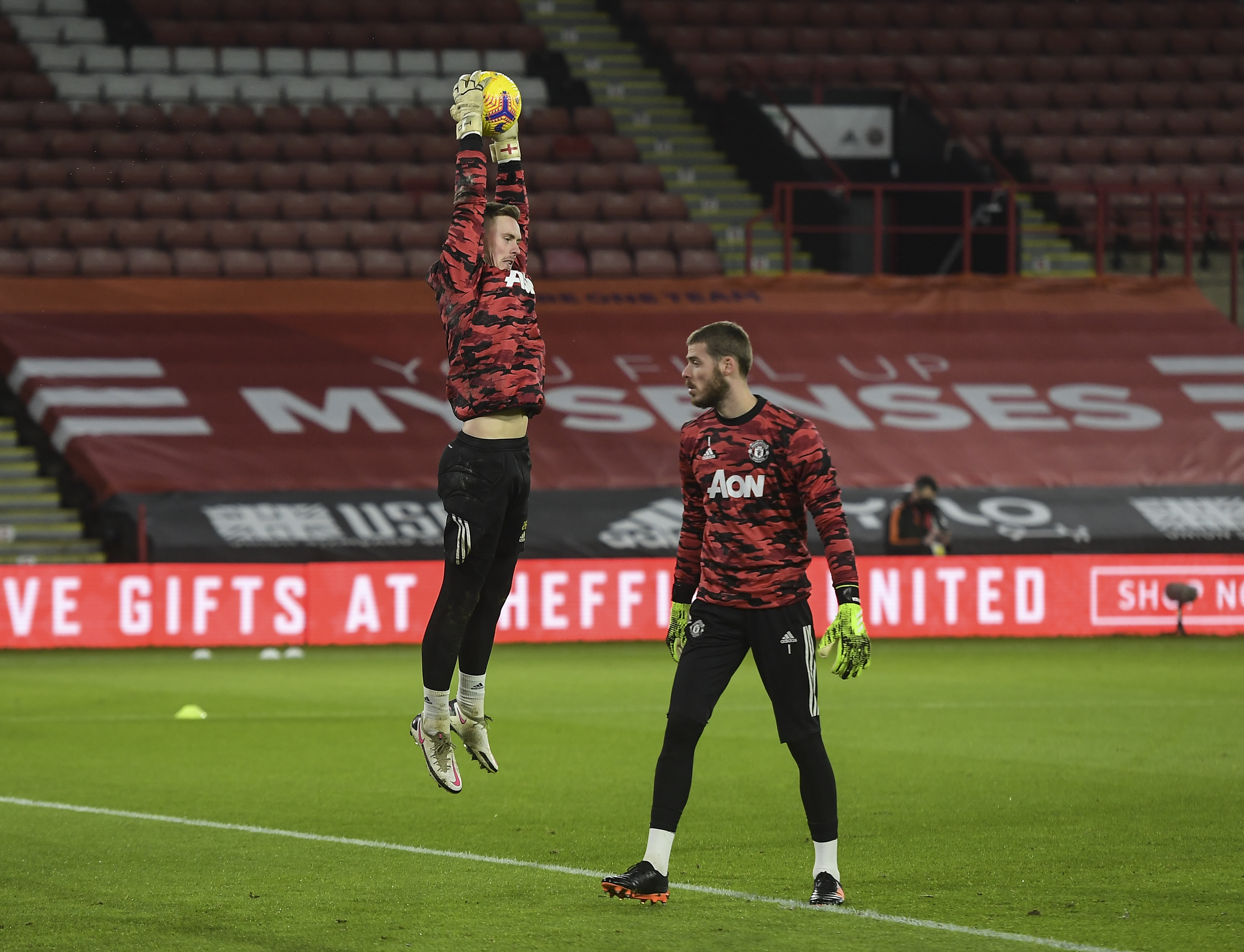 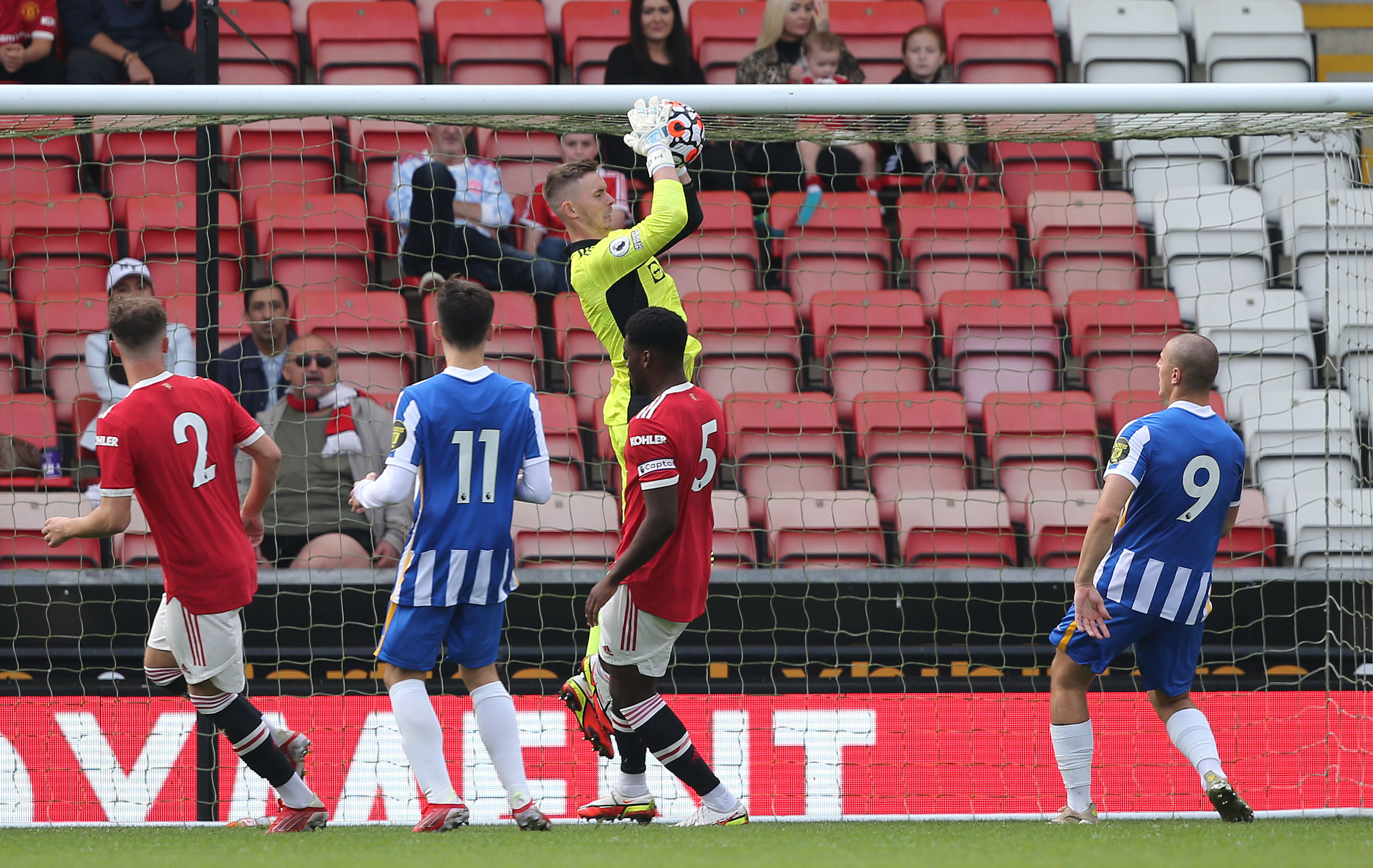 Henderson was due to be given the goalkeeper's shirt this season ahead of David De Gea.

But the 24-year-old has been suffering from long Covid and unable to even make the bench so far this season.

In that time De Gea has been in inspired form – not least on Sunday when his injury-time penalty save earned United all three points at West Ham.

Henderson has been at United since he was 14 and enjoyed two successful loan spells at Sheffield United.

He returned last summer in the belief that he could take the No 1 spot from De Gea. His 13 appearances, however, were not convincing.

But manager Ole Gunnar Solskjaer was still prepared to start him this season until Long Covid initially made him unable to train.

He has played twice in Premier League 2 for the Under-23s, in a 3-1 defeat to Arsenal and a 2-1 win over Brighton.

His most recent knee surgery means he has not played since scoring in a 6-1 FA Cup away win at Tranmere back in January 2020.

He made a brief appearance in a behind closed doors friendly against Burnley at the start of this season and has resumed training with the first team.

Henderson meanwhile has only recently been having private sessions at Carrington.

He is still not up to full fitness with Tom Heaton on the bench against the Hammers at the weekend.

Heaton is likely to finally make his debut for the club against the same opponents West Ham in the Carabao Cup.

He spent eight years at United from being a trainee.

Having been released by Aston Villa at the end of last season the 35-year-old returned to Old Trafford in July on a two-year deal.