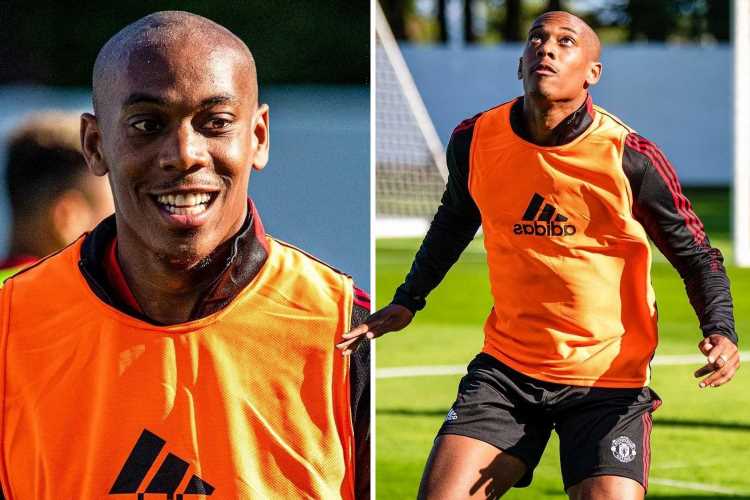 MANCHESTER UNITED star Anthony Martial has unveiled his new shaved head ahead of the upcoming season.

The France international only returned to pre-season training with the Red Devils last week after recovering from a devastating knee injury. 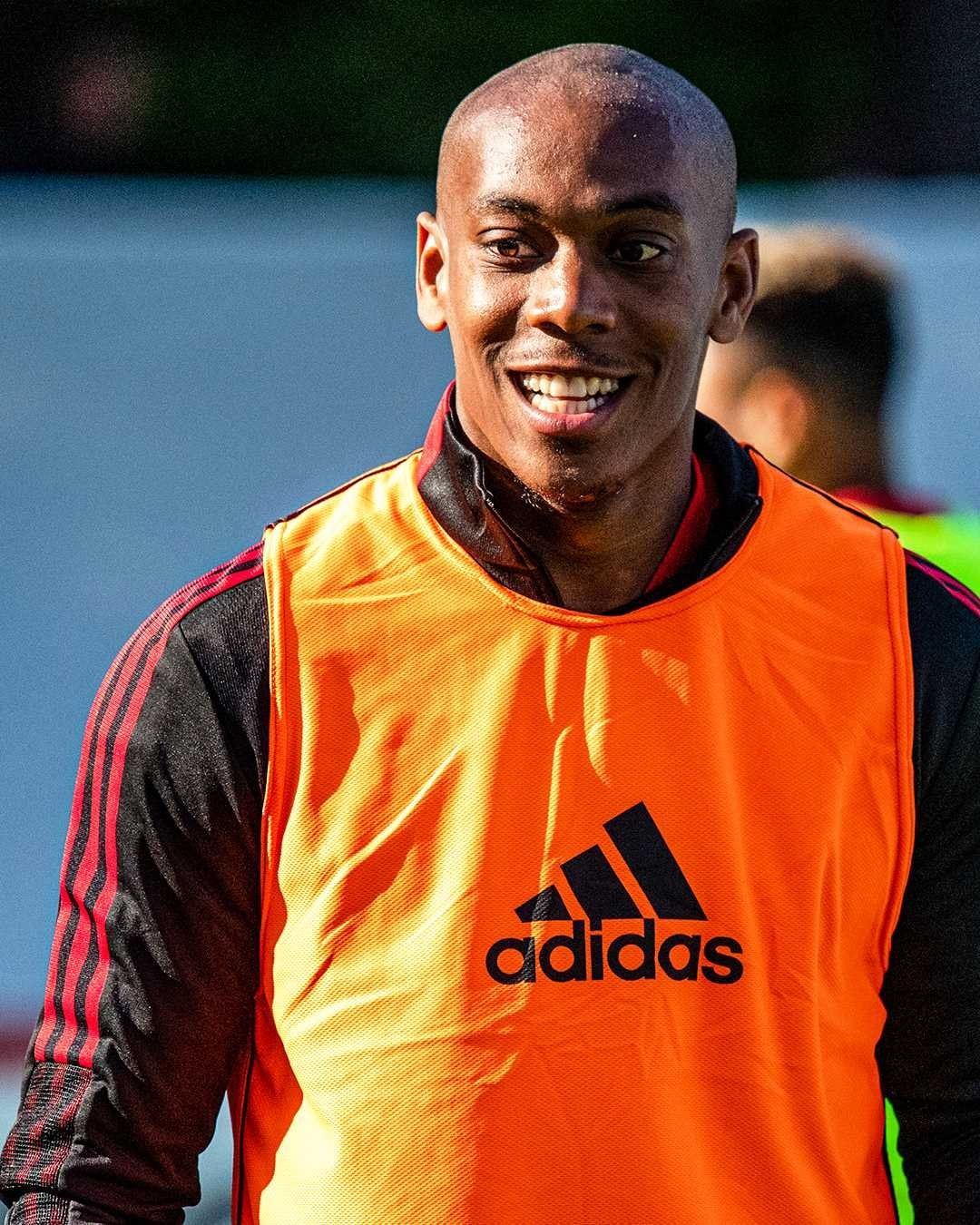 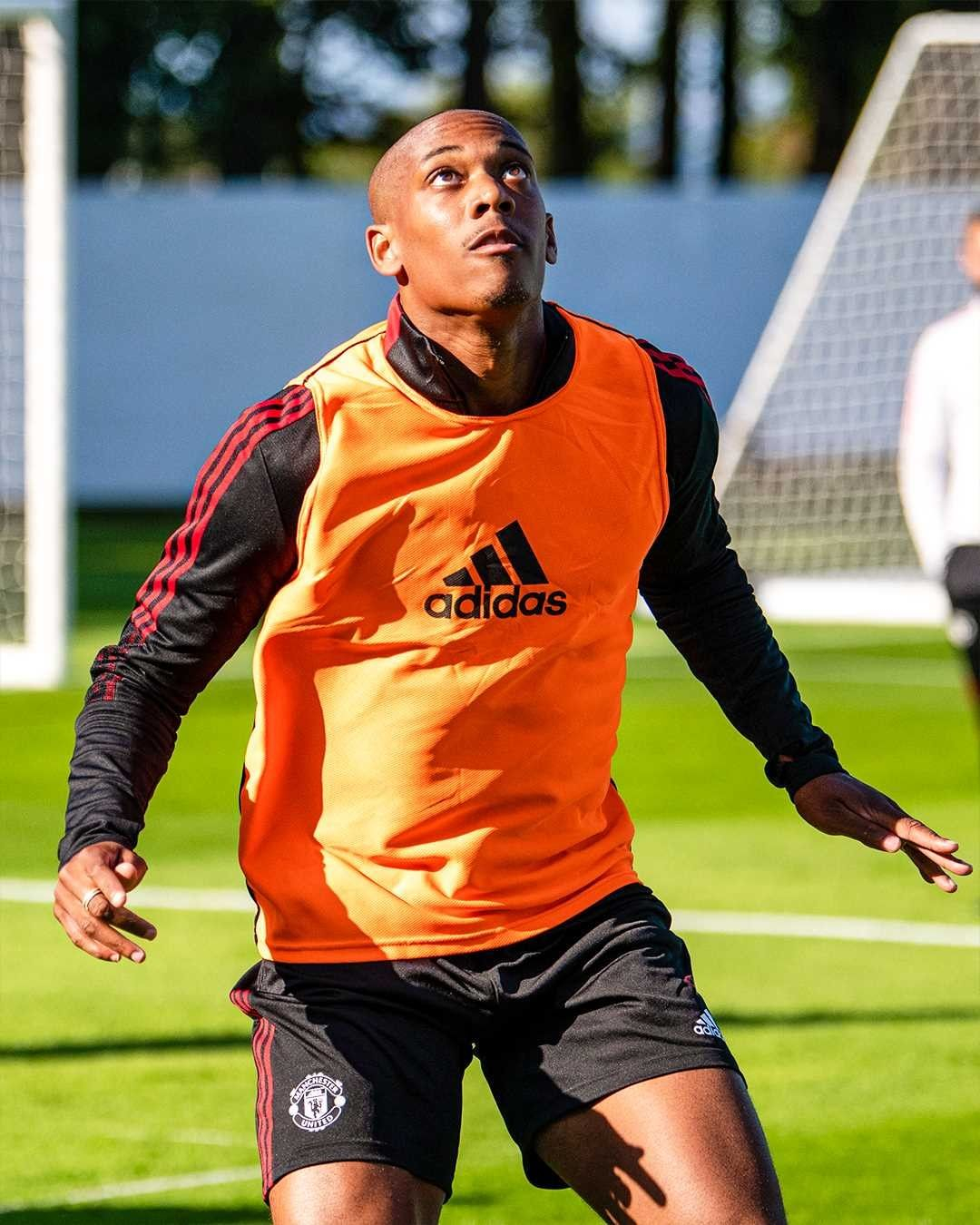 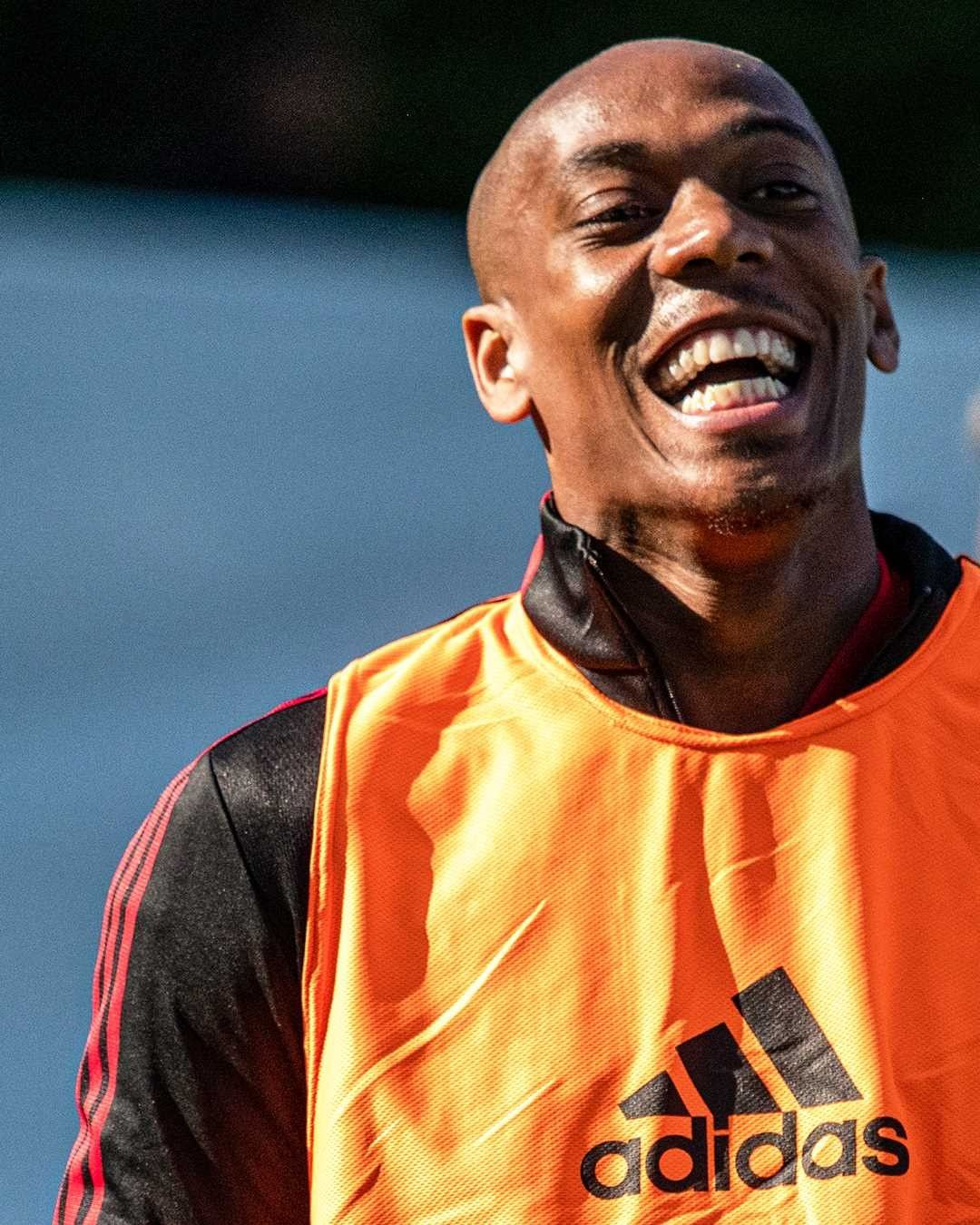 Martial’s last appearance for Ole Gunnar Solskjaer's side was their FA Cup quarter-final defeat to Leicester in March.

He was then crocked on international duty with France the following week.

Martial ultimately then missed the rest of United’s season, including their Europa League final defeat to Villarreal.

But the 25-year-old is gearing up to hit the ground running next term after returning to a look that made him one of England's deadliest strikers.

Martial unveiled his new trim at training this week with United sharing a few snaps on Instagram alongside the caption: "We see you (Martial)."

And Martial went on to bag seven goals after the restart to finish the 2019/20 season as United's highest scorer with a personal best 23 strikes.

Yet a mixture of form and fitness left the forward with a measly four returns in the Premier League last term.

Martial will now hope his shaved head will be a catalyst to reach his peak once again after renewed speculation surrounding his future.

SunSport previously reported that he is one of TEN players that he could be sold this month to fund moves for Kieran Trippier and Eduardo Camavinga.

Martial – who signed for United in 2015 for £44.5m – has attracted attention from Tottenham while a swap deal with Borussia Dortmund for Erling Haaland has been mooted.