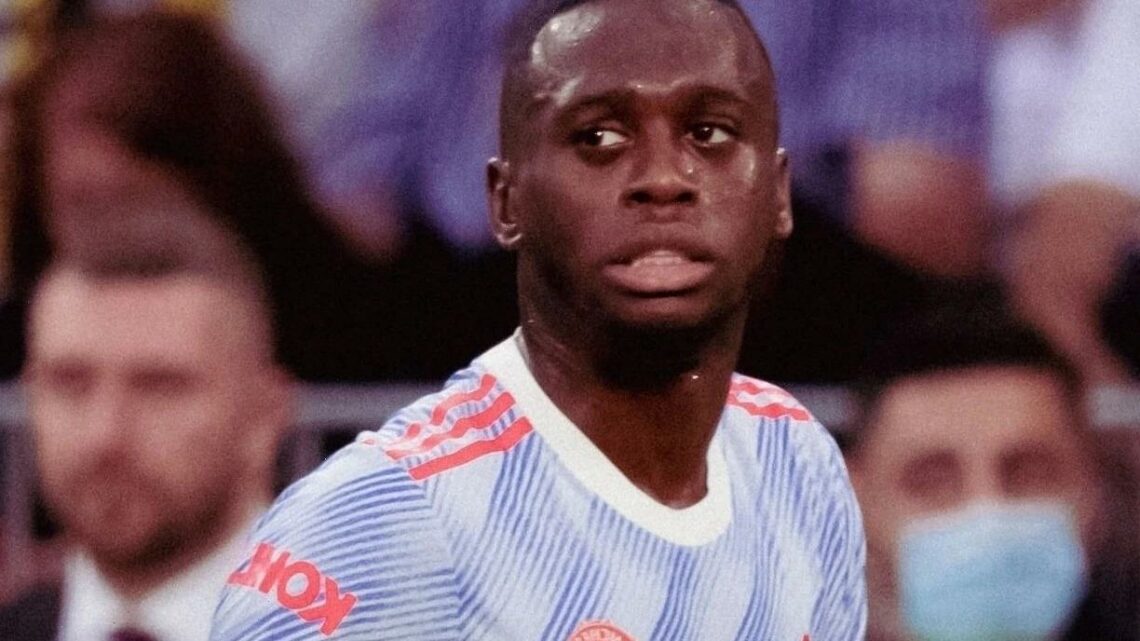 AARON WAN-BISSAKA'S Champions League ban has been extended to two matches by UEFA.

The 23-year-old was given a straight red card for going in with a stud-first tackle on Young Boy's star Christopher Martins in United's 2-1 loss against them last week. 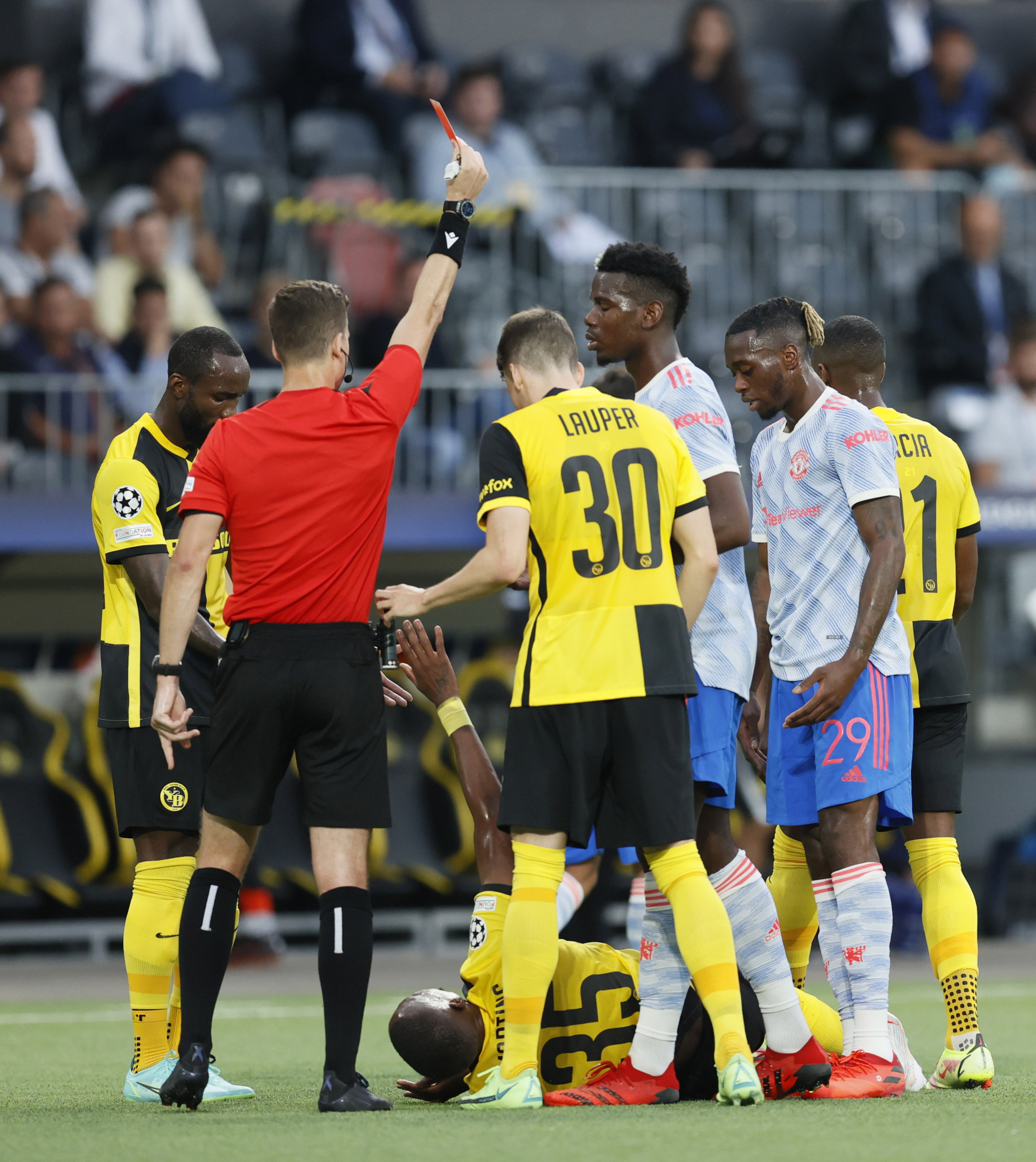 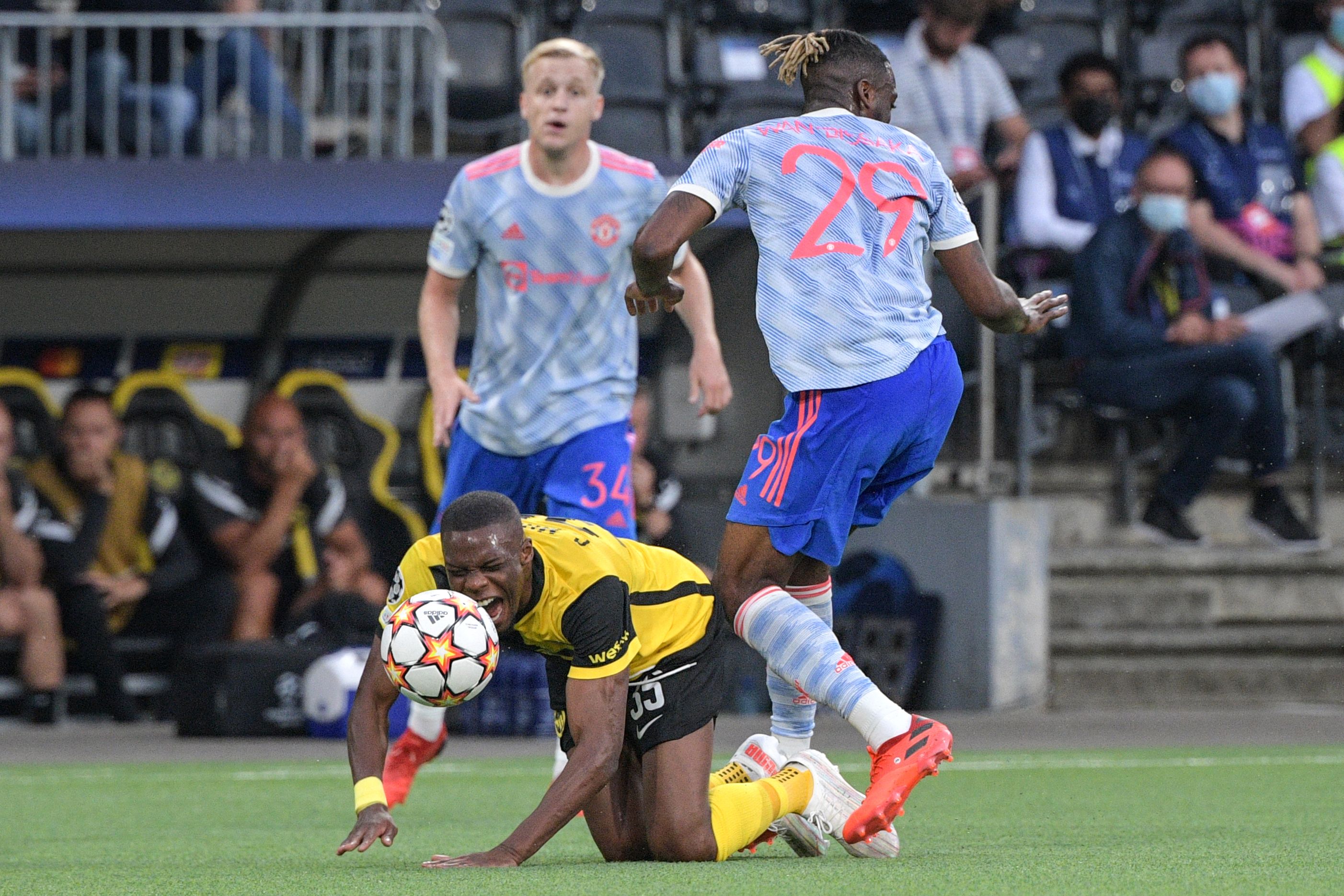 The full back was initially handed a mandatory one match ban for his recklessness, ruling him out of United's European clash against Villarreal tonight.

But according to Sky Sports, the Englishman will now also miss the Red Devils Champions League game with Atalanta next month.

But United fans have slammed Uefa for having double standards after witnessing Manchester City star Kevin De Bruyne escape punishment for a similar challenge on an opponent in the Champions League.

The Belgian, 30, received a yellow for catching Paris Saint-Germain star Idrissa Gueye with his studs in City's 2-0 loss to them last night, to the bemusement of the Old Trafford faithful.

They took to Twitter to vent their frustration with officials, and one tweeted: "Why wasn't De Bruyne sent off?

"Surely it was no different to Wan-Bissaka's challenge?"

While another wrote: "How De Bruyne didn't get a red when Wan-Bissaka did for near enough an identical challenge is beyond me.

And one fumed: "How has De Bruyne not been sent off for that? HOW?

"VAR is so inconsistent! Wan-Bissaka was sent off for a similar tackle, no questions asked. Unbelievable!"

Harry Maguire and Luke Shaw are also missing following their injuries in United's 1-0 loss to Aston Villa at the weekend.

Left-back Alex Telles has just returned from injury but will most certainly get thrown in the deep end for the game to help fill the gaps in Ole Gunnar Solskjaer's defence.