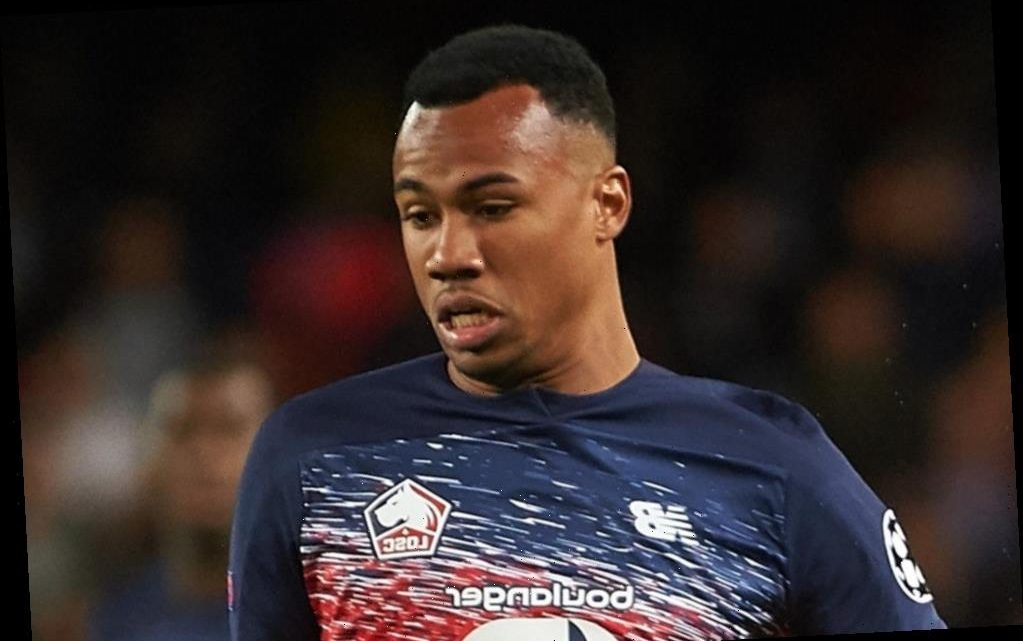 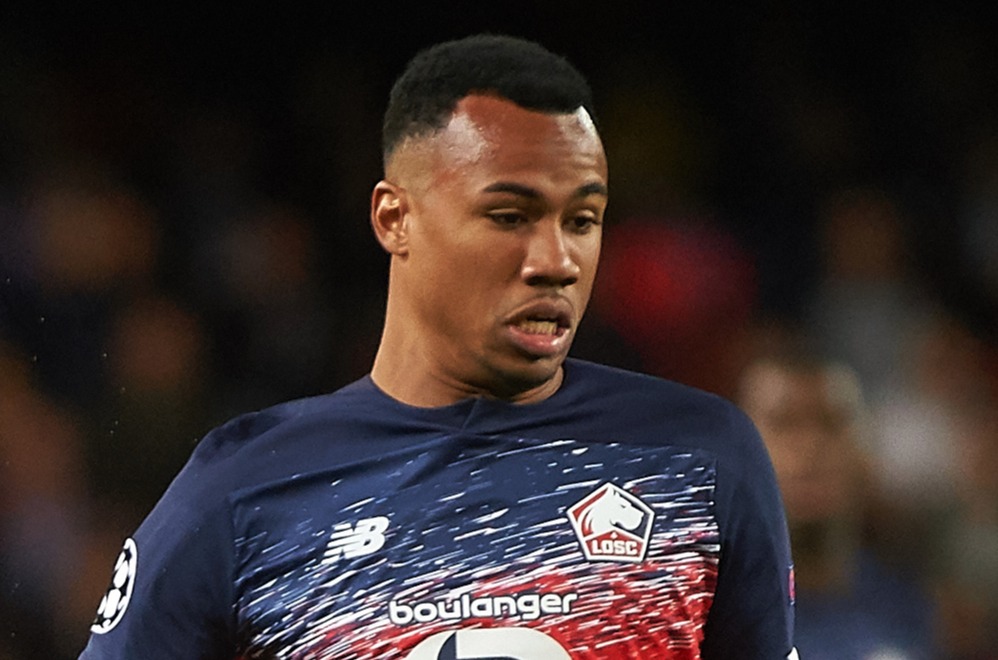 And he has apparently identified Gabriel as the man to partner Harry Maguire next season.

The 22-year-old Brazilian had a fine campaign with Lille as they finished fourth in Ligue 1.

And it’s believed Gabriel is available for a bargain £22.5million.

However, United are sure to face a battle to sign the defender.

Arsenal have been strongly linked with a move despite retaining the services of David Luiz and Pablo Mari.

Chelsea are also thought to be interested as doubts linger over the futures of Kurt Zouma and Andreas Christensen.

But it’s Napoli who were believed to be leading the race after striking personal terms with Gabriel.

The Italians are already on the verge of wrapping up a deal for teammate Victor Osimhen.

The Nigerian forward has completed a medical ahead of a £74million transfer.

And Gabriel could be set to join him at the San Paolo this summer.

However, his head could be turned by United should they offer him regular football ahead of Victor Lindelof.

Gabriel is also thought to be attracting admiring glances from Inter Milan and Everton.

It means Napoli could move forward with their move at lightning pace as they look to secure a replacement for Manchester City target Kalidou Koulibaly.

Guy Ritchie wife: Who is Guy Ritchie’s wife? Was he married to Madonna?