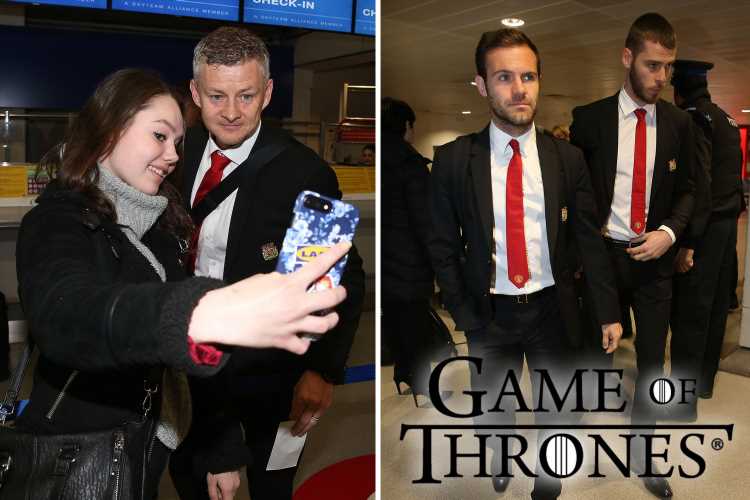 MANCHESTER UNITED jetted off to Barcelona today with hopes of producing a Champions League miracle – and discovering who will rule Westeros. 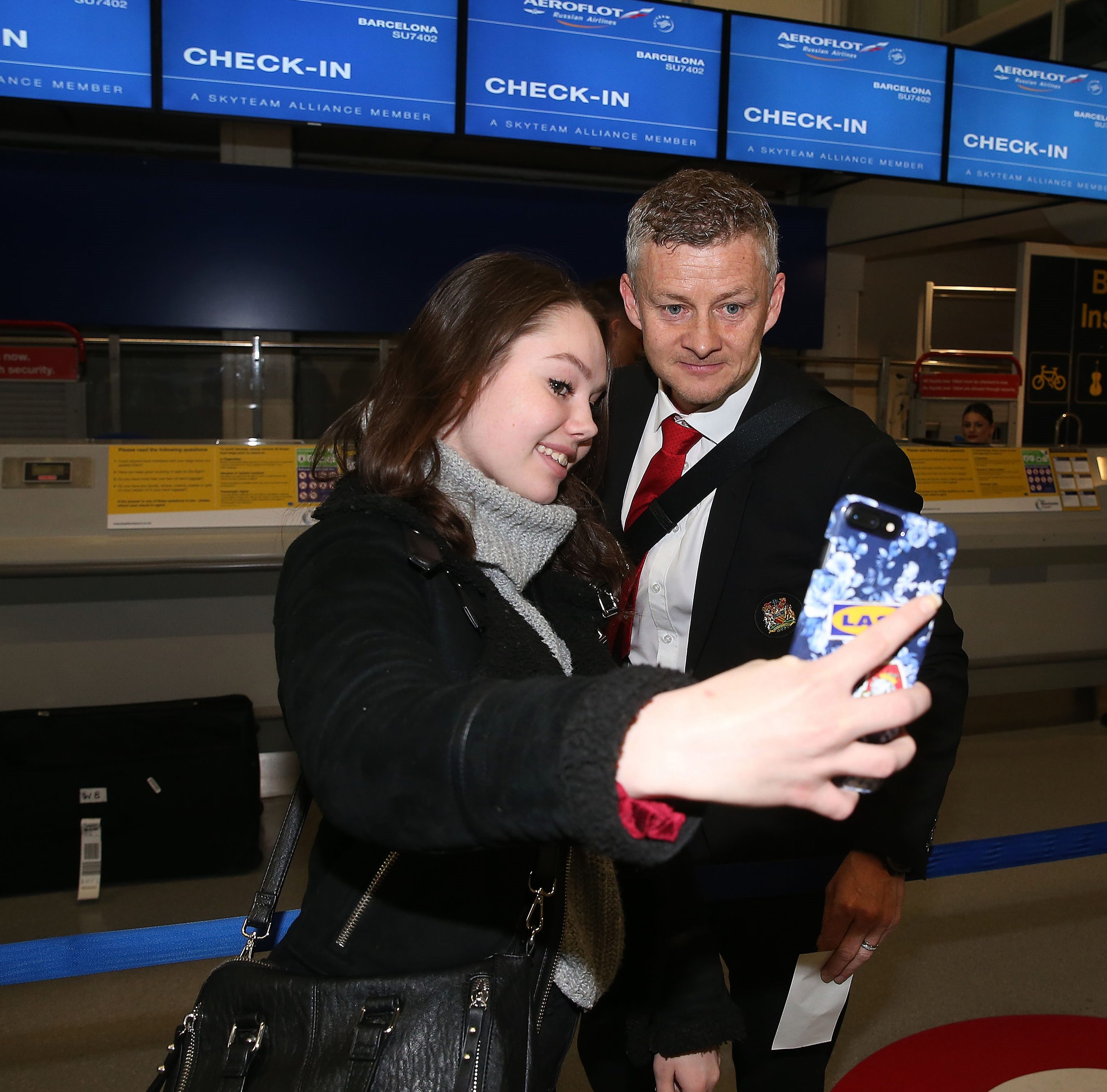 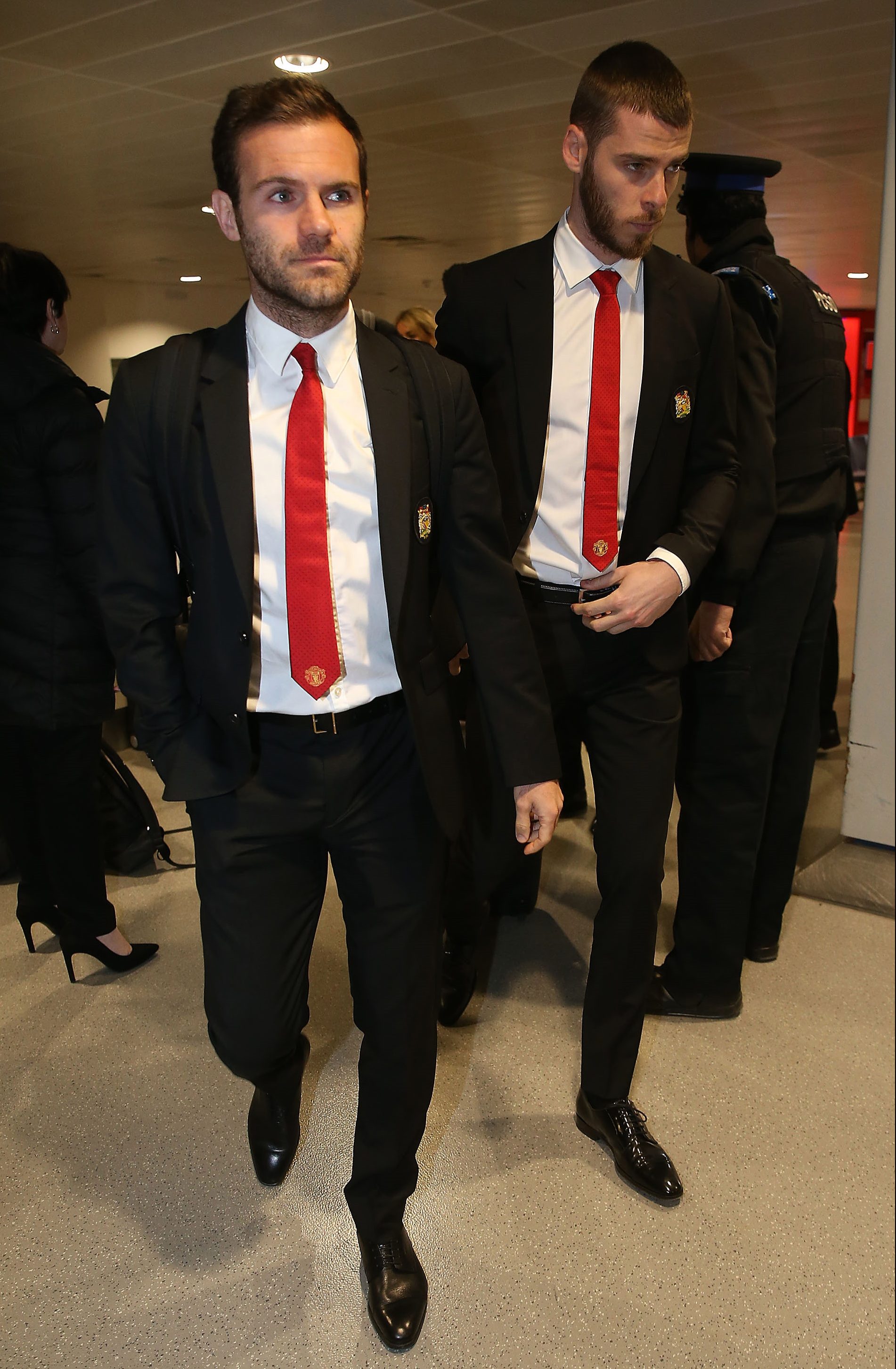 The hugely-popular TV show returned to our screens for its eighth and final season on Monday morning after a near two-year absence.

Fans had to wait up until 2am for it to be available to watch.

However a group of United stars will more likely have ensured it was downloaded before climbing aboard their club jet to Catalonia.

The Red Devils, including former boss Sir Alex Ferguson and ex-chief executive David Gill, arrived at Manchester airport together this morning having earlier driven into training to leave their cars.

Their flight took off at midday, but thanks to striker Romelu Lukaku, fans have been given a glimpse in to what their heroes will be watching after take-off.

Marriott Bonvoy, the official Hotel Loyalty Partner of Man United, caught up with the Belgian, Chris Smalling and Ashley Young to find out the truth about the first-team players’ travel habits.

And when quizzed on their favourite TV viewings while travelling, Lukaku said: “Everybody watches the same stuff. You have the Game of Thrones group.

“You have the guys that watch Power.”

While Smalling added: “Everyone has their own box set.”

United face Barca at the Nou Camp on Tuesday looking to overturn a 1-0 deficit from the first-leg.

And luckily they have star midfielder Paul Pogba to call upon – despite him being the man most likely to be late.

When asked who is the last down for breakfast, Young answered: “There are a few but there can only be one, Pogba! Always, breakfast, lunch.”

Speaking of late, manager Ole Gunnar Solskjaer will be hoping for another dramatic victory at the famous stadium he fired United to European glory in twenty years ago.

As he prepares to return to the scene of 1999 final he struck the injury-time winner in against Bayern Munich, the Norwegian told ESPN: “I don't believe in fate but I do believe that you get what you deserve.

“Sometimes things are meant to be if you really go it.

“I'm not the type to think: ‘This makes me proud’.

“I will feel the butterflies, I will be excited. I cannot wait to get going because it's the biggest stage.

“It's against the best club of the last 10 or 15 years. Since [Pep] Guardiola took over they have been absolutely brilliant.”

Injury-hit Alexis Sanchez was named among United’s travelling party for the trip after a six-week absence with a knee problem.

His return will bolster Solskjaer's attack after his side failed to register a shot on target in last week's first clash with Barcelona. 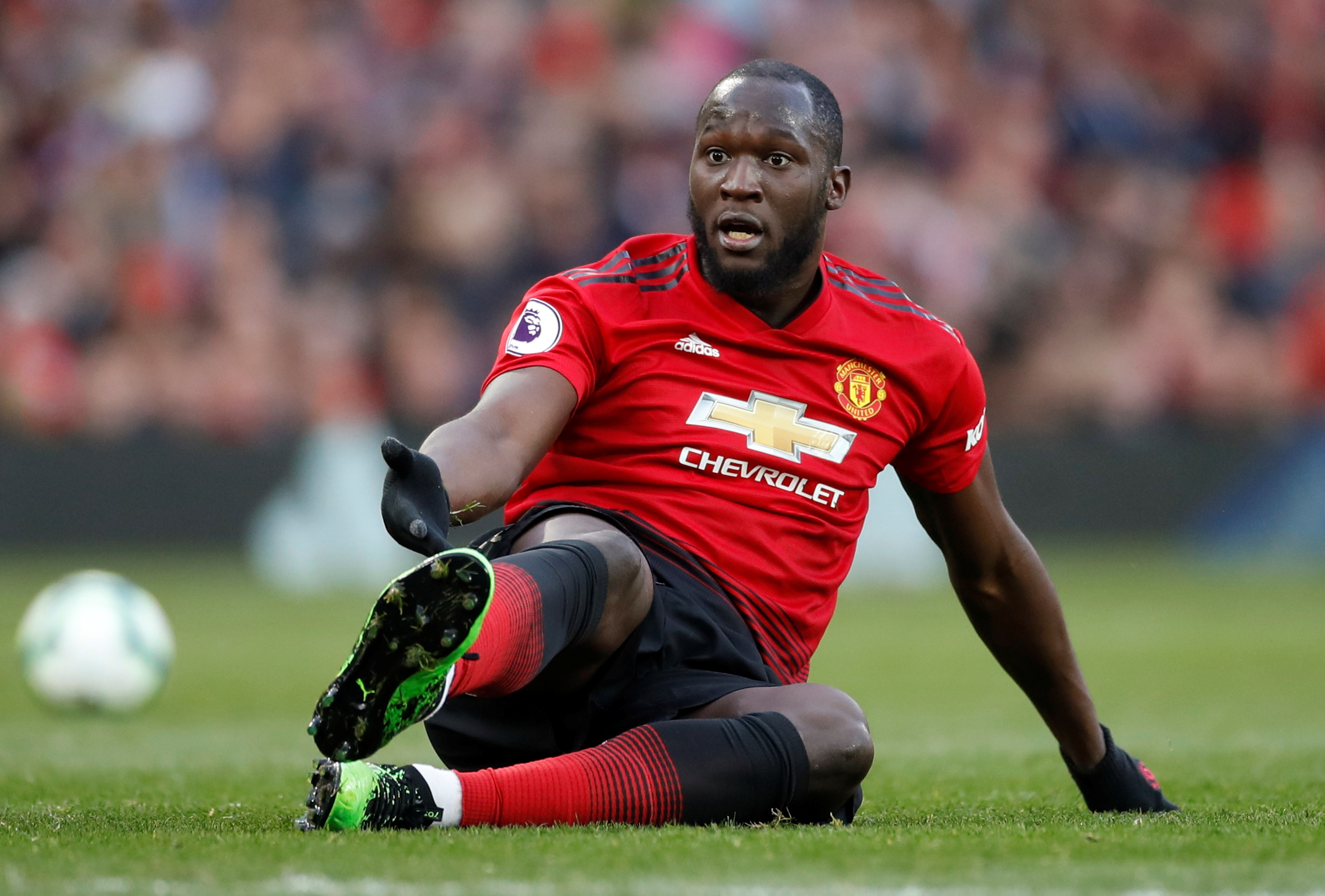 Woman shares picture of her ‘fine’ dermatologist and is blasted online

Warner Bros. Is Reportedly "Freaking Out" Over What The Johnny Depp Abuse Allegations Will Do To "Fantastic Beasts 3"
World News