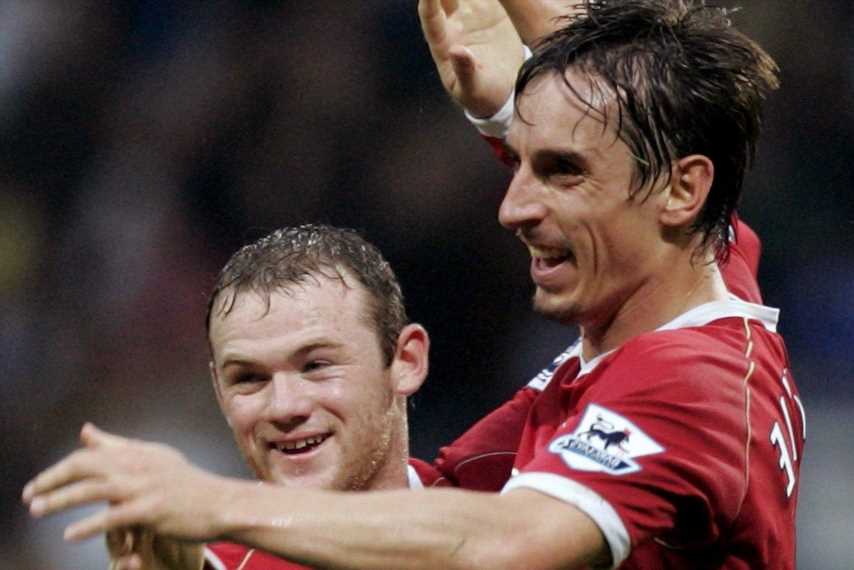 The pair played together at Old Trafford for seven years, winning ten trophies as Sir Alex Ferguson's side were crowned English, European and world champions. 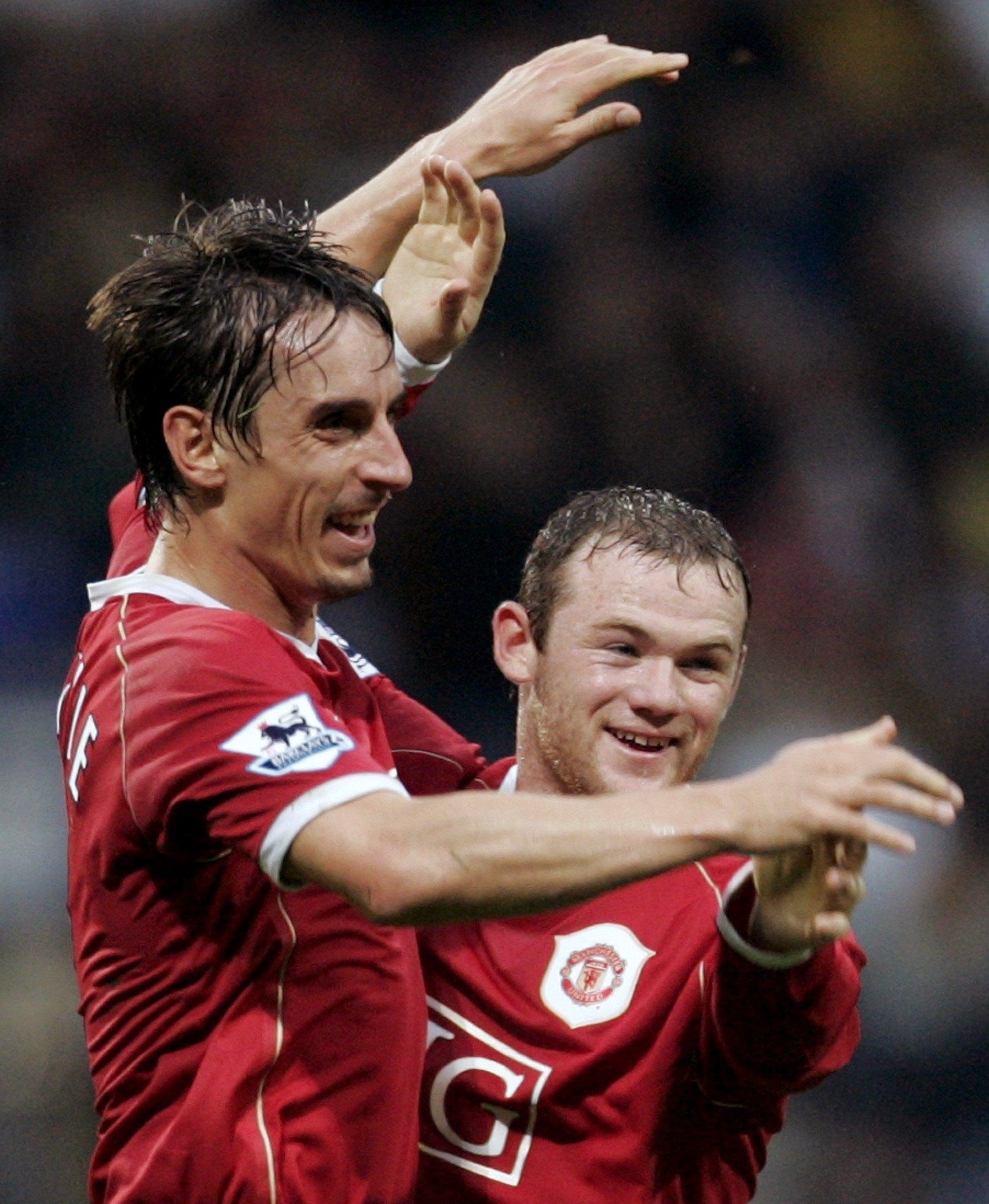 Asked whether he was the best English player of all time, Neville was reluctant to compare his former team-mate to the likes of Stanley Matthews and Bobby Charlton who played in different eras.

He said on Monday Night Football: "For me he was the best centre forward I ever saw at Manchester United and ever played with.

“I have him number one, up front, Cristiano Ronaldo alongside him in every single one of the best Manchester United teams that I played alongside.

“That’s the highest compliment I can pay him, because I played with [Eric] Cantona, [Mark] Hughes, [Dwight] Yorke, [Andy] Cole, [Teddy] Sheringham, [Ole Gunnar] Solskjaer, [Dimitar] Berbatov, [Carlos] Tevez, great strikers from all over the world, not just in England.

"Rooney would be my number one.”

Neville added: “The contribution to the team at all points of every game was unbelievable.

“In and out of possession, in the dressing room, the energy every single morning. He was an absolute livewire, street fighter, tough, score goals, assist goals, the best defender, never give in.

"Everything you would want in a football player he was there, and to me the best striker I played with because he did everything.”

He also overtook his fellow Old Trafford legend on the international stage with 53 England goals.

Rooney, who also played for Everton, DC United and Derby, hung up his boots last week to take over as the Rams manager.

Carragher said: "It was tough playing against him.

"I've always said Bobby Charlton will be the best England player – he won the World Cup and look what he did for Manchester United.

"I think there's a group of ten players behind Charlton and Rooney is right in that list, maybe at the top.

"He was an absolute superstar – and yes, a nightmare to play against.

"I love seeing lads from my area doing really well. You can only admire what he did for Manchester United and England, caps-wise, goals-wise.

"He was a brilliant player and – I've felt this with Ryan Giggs and Michael Owen too – he was that good so young, we automatically think they're going to become the best player in the world.

"Some people think Rooney never achieved what he should have done or never did what Ronaldo did – Ronaldo's a freak.

"Rooney's career is unbelievable: top scorer for Manchester United, one of the biggest clubs in the world, top scorer for his country, won the Champions League.

"The only thing he hasn't done is win something with his country and become the best player in the world. When he was in his peak, he was there or there abouts in the top ten." 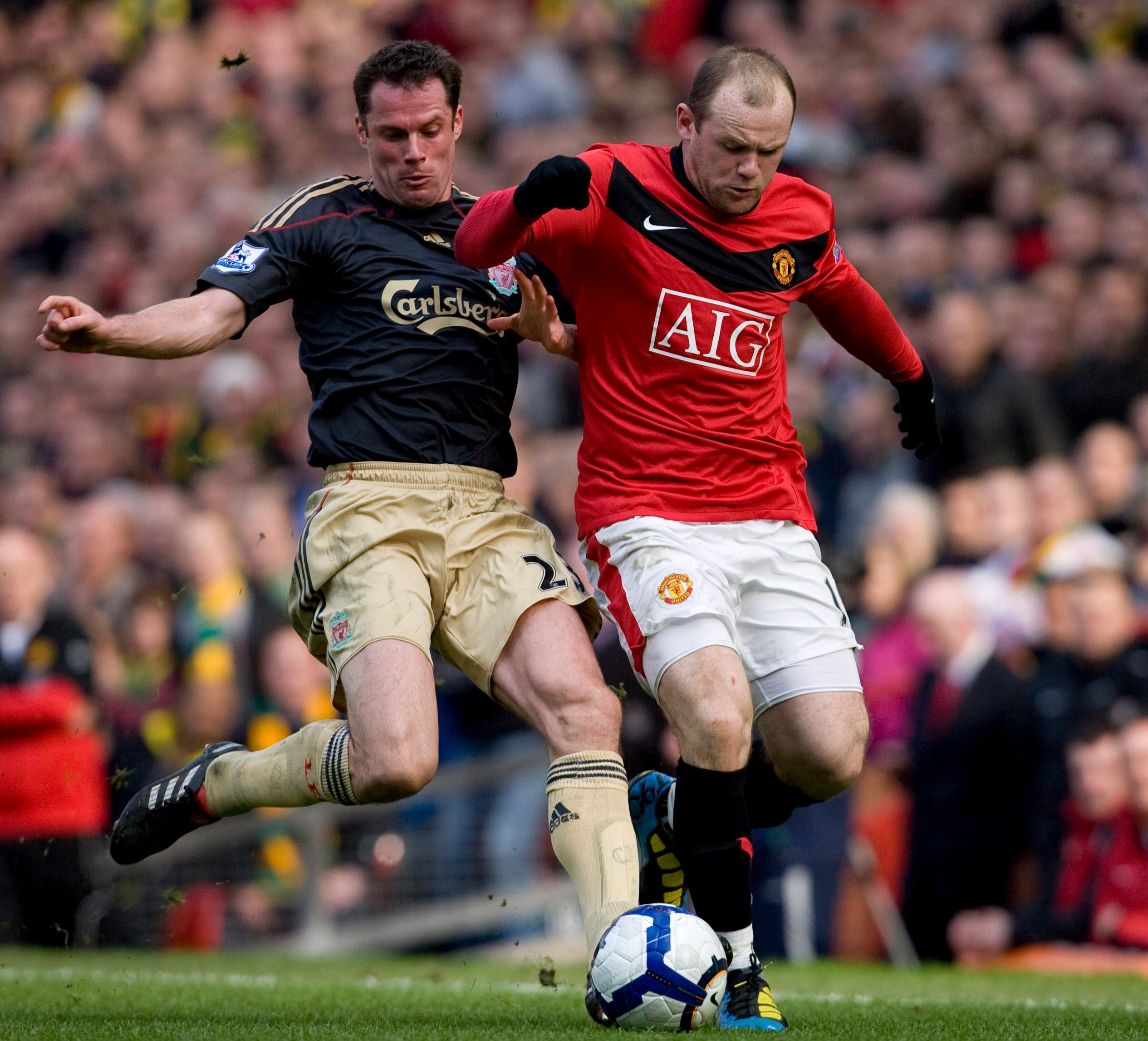 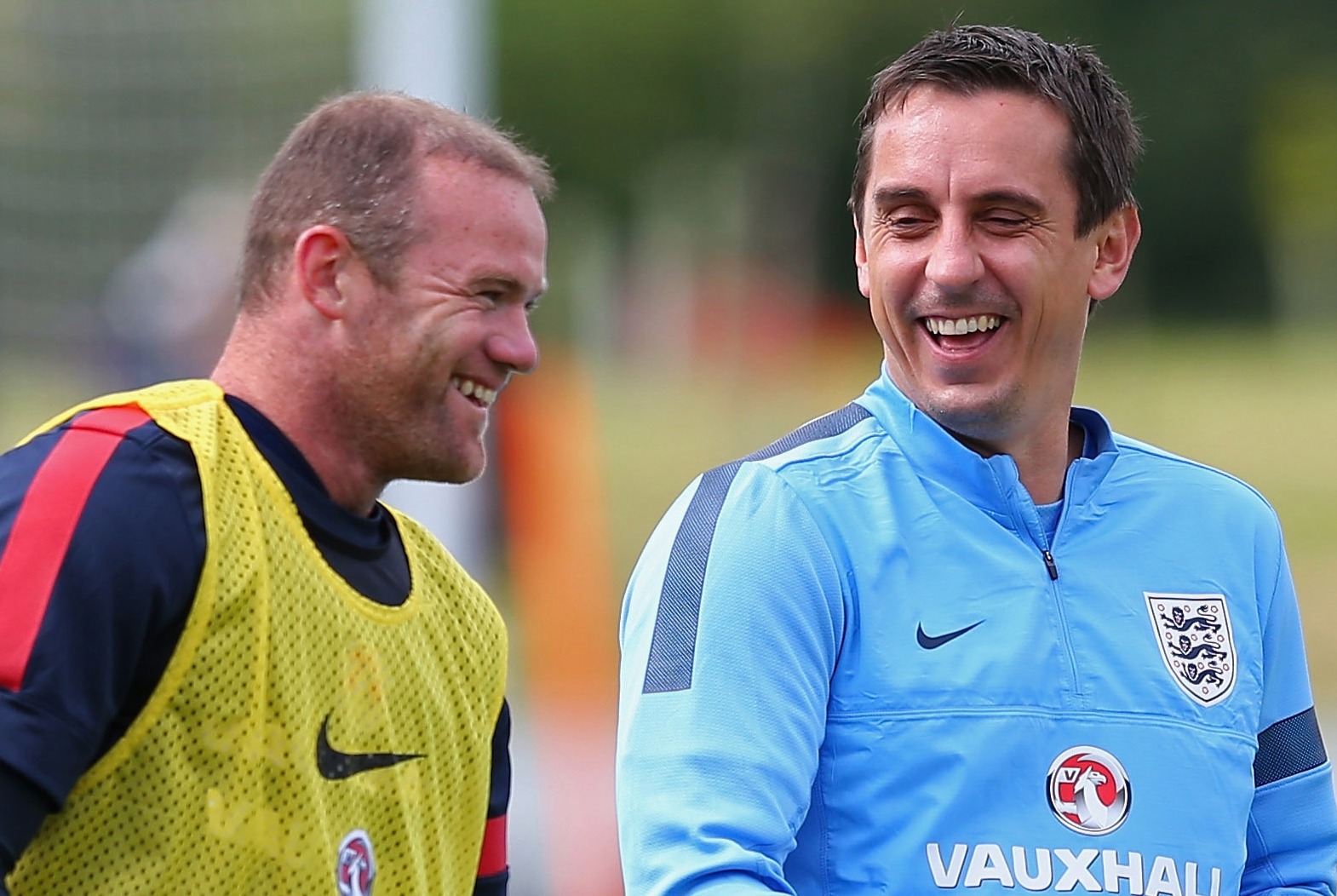