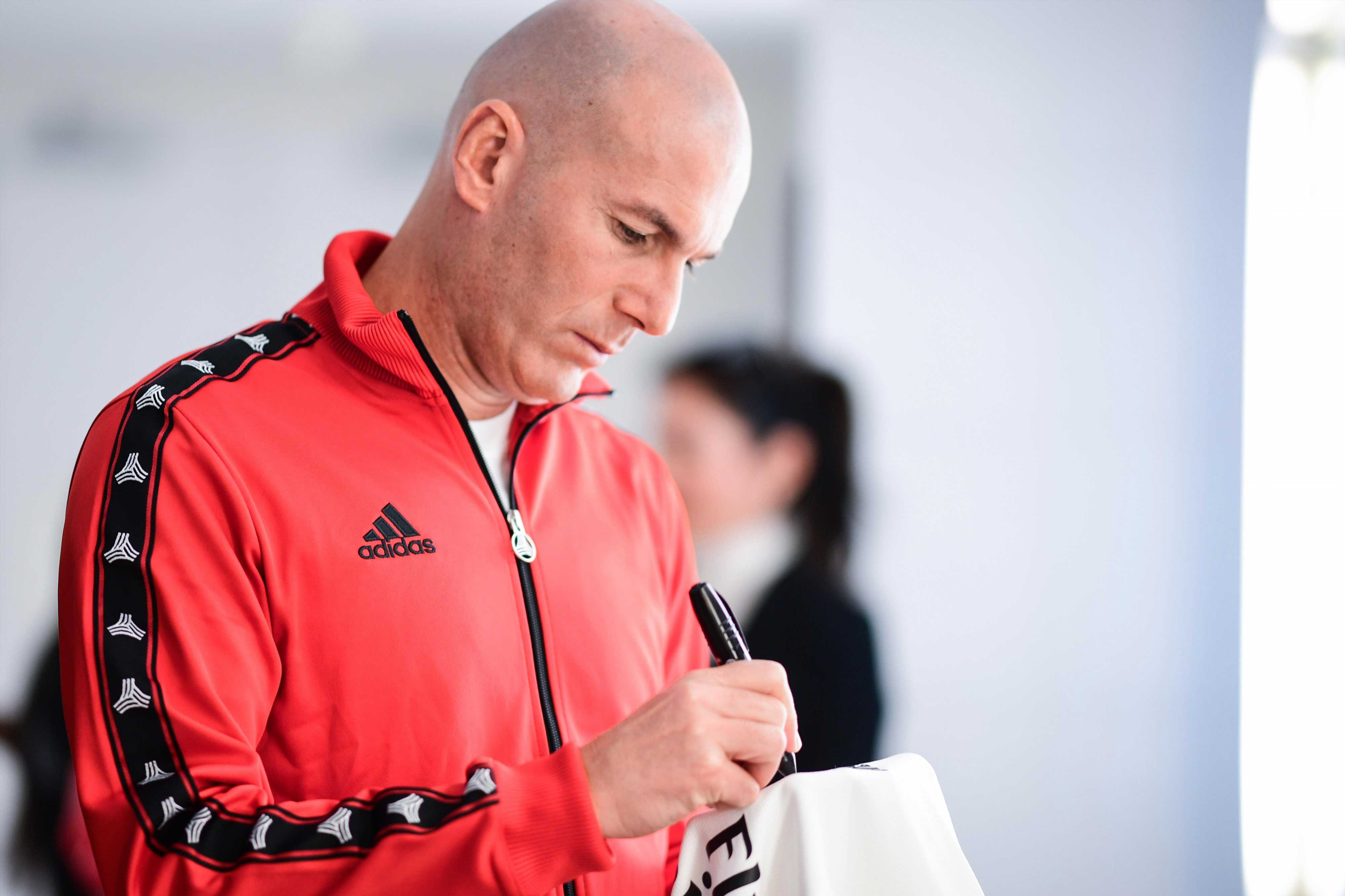 The Frenchman has been consistently linked with the Old Trafford hot-seat since leaving Real Madrid at the end of last season. 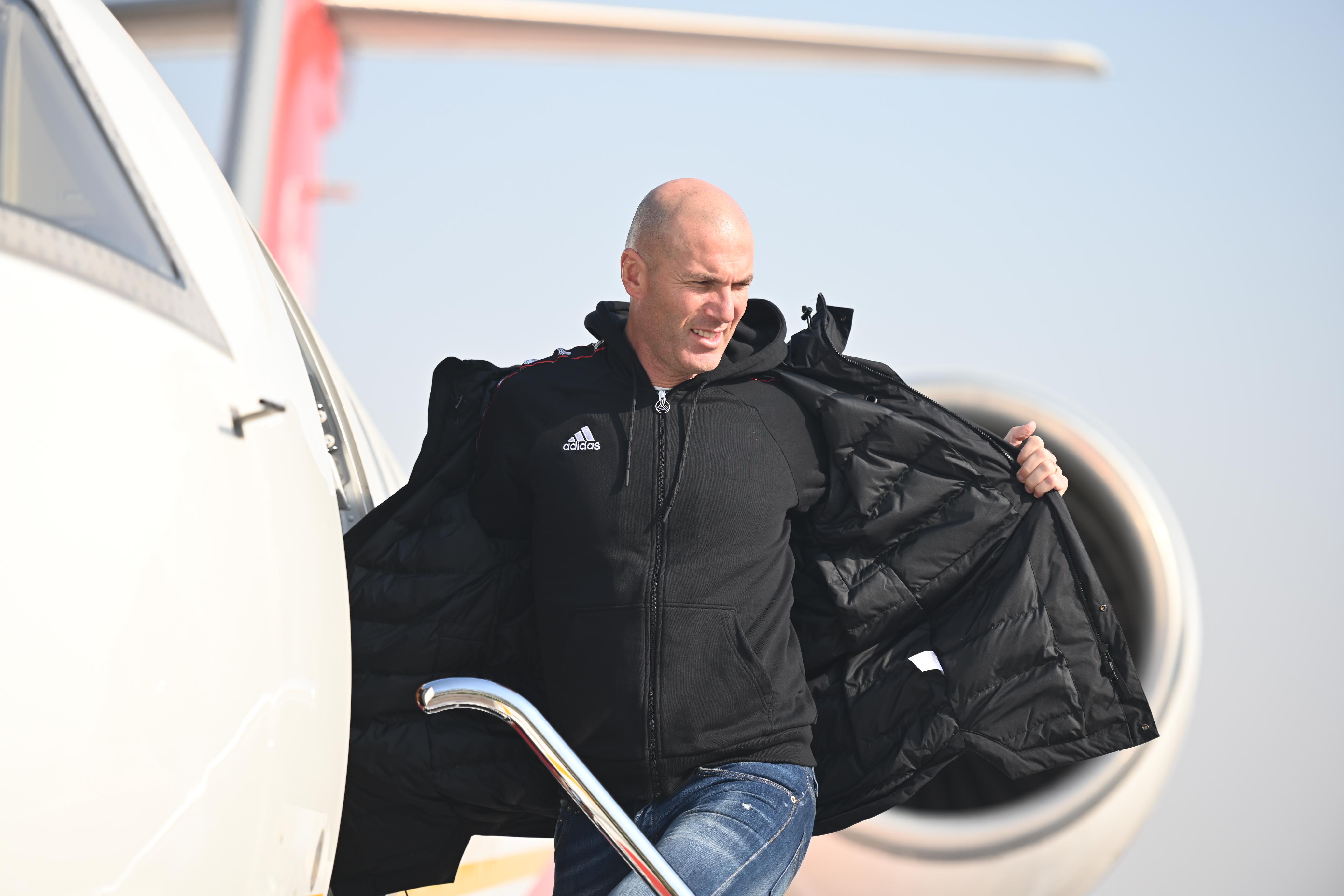 With three Champions League victories in a row, Zizou has been widely tipped as the standout choice if Manchester United need a new manager.

But Scholes sees things differently, warning that the task that would await the World Cup winner at Old Trafford is very different to the one at Real Madrid.

Scholes said on BT Sport: “Is Zidane the right man, though?

“He went in to Real Madrid, who had a group of ready-made winners already.” 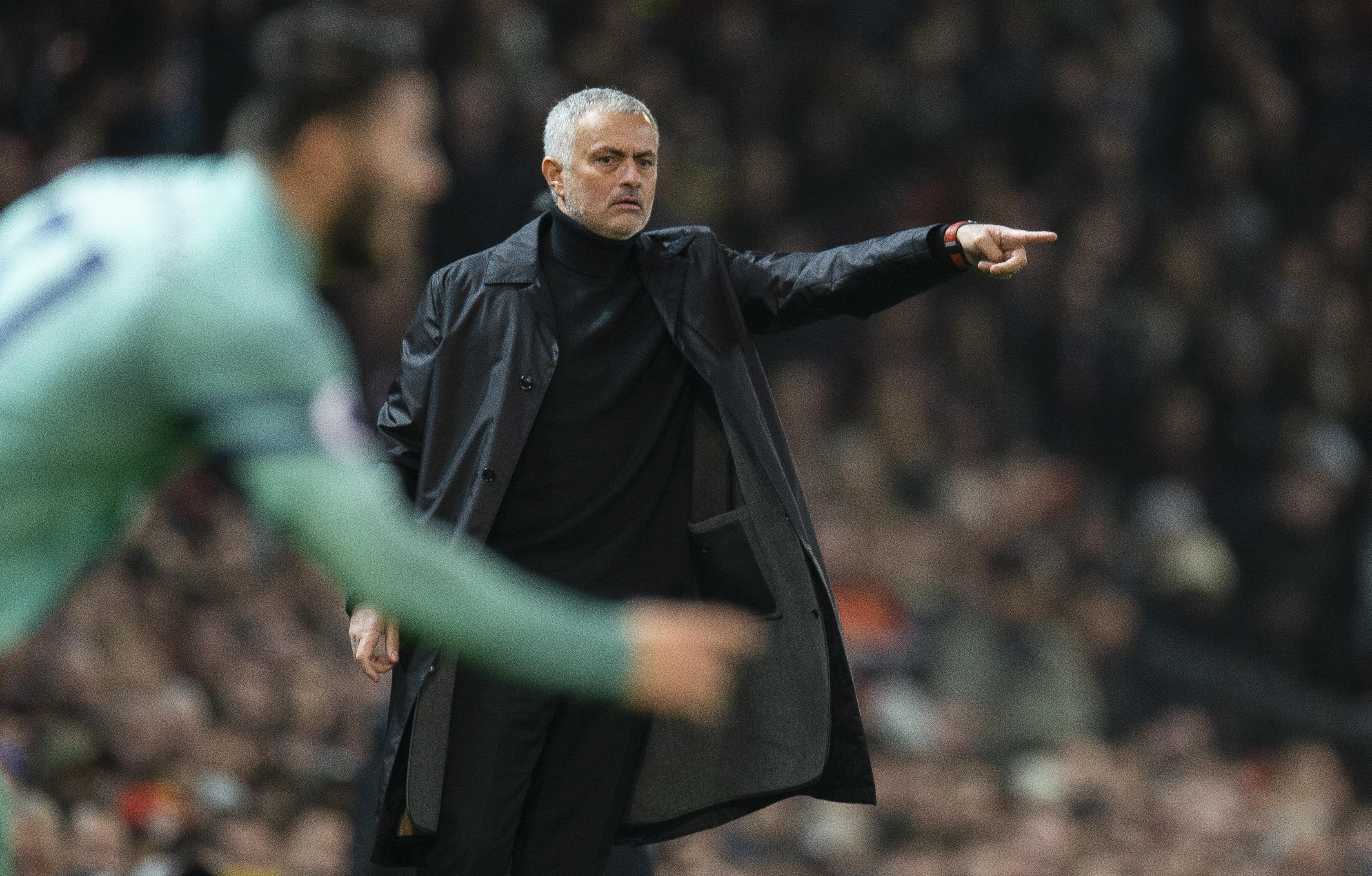 He continued: “This is a totally different job; he would have to rebuild confidence with a squad that isn't quite performing.

“He went to Real Madrid with so many great players, it was still difficult, but this would be a whole rebuilding job.”

Scholes’ intervention comes at a time of increasing pressure on Mourinho.

After the 2-2 draw with Arsenal in midweek, the Red Devils are winless in the Premier League in their last four games.

It sees Manchester United languishing eighth in the table, eight points from the top four and 18 behind league leaders Manchester City. 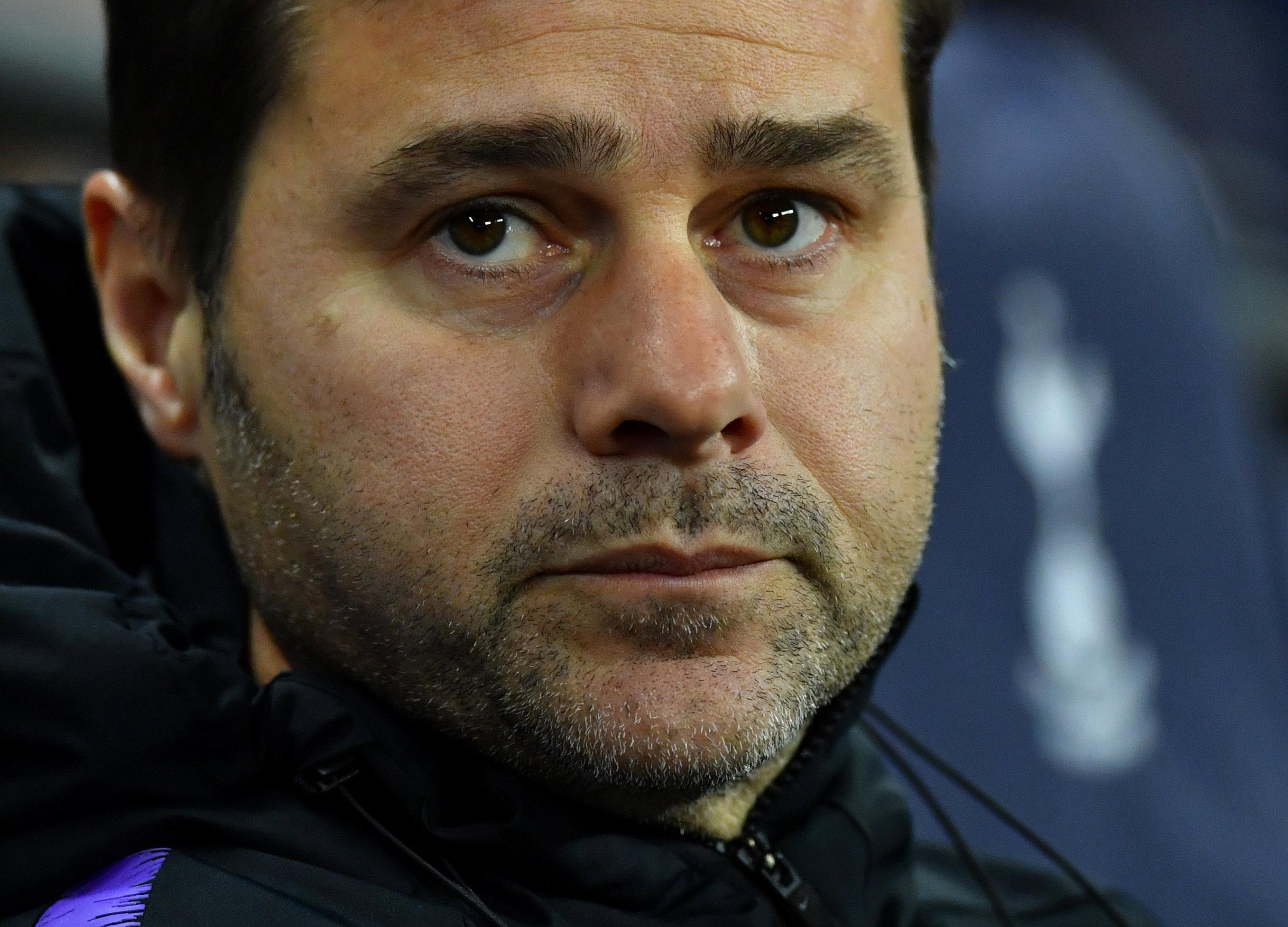 This weekend they take on Fulham at Old Trafford where a win is a must to calm talk about the Special One’s future.

The Sun revealed today that Manchester United are looking at Tottenham manager Mauricio Pochettino and are even prepared to pay out £40million to land the Argentinian in the summer.

This publication understands that despite previous interest in Zidane, Poch is now the ONLY contender to replace Mourinho – seemingly to the relief of Scholes.

Woman and her family launch terrifying revenge attack on ex