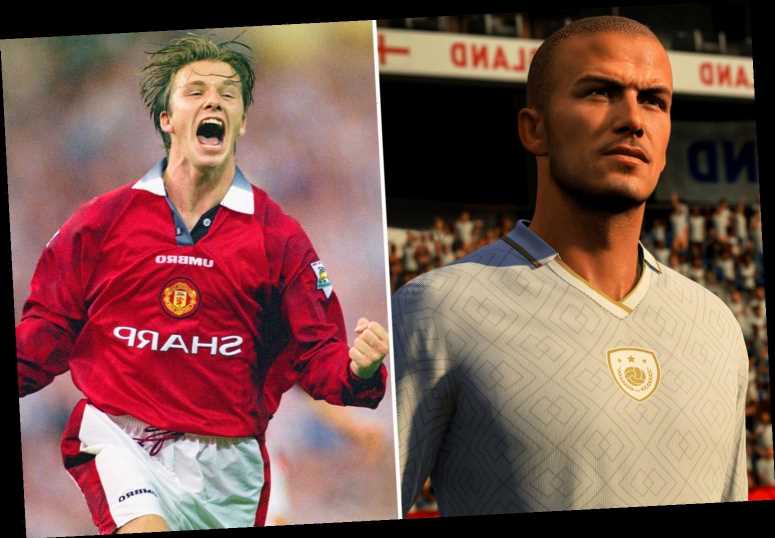 DAVID BECKHAM is earning more as a FIFA 21 'icon' than he did as a player, reports claim.

The former England captain, who has a reported £339million fortune, has agreed a three-year deal to appear in EA Sports' football series, starting with this year's release. 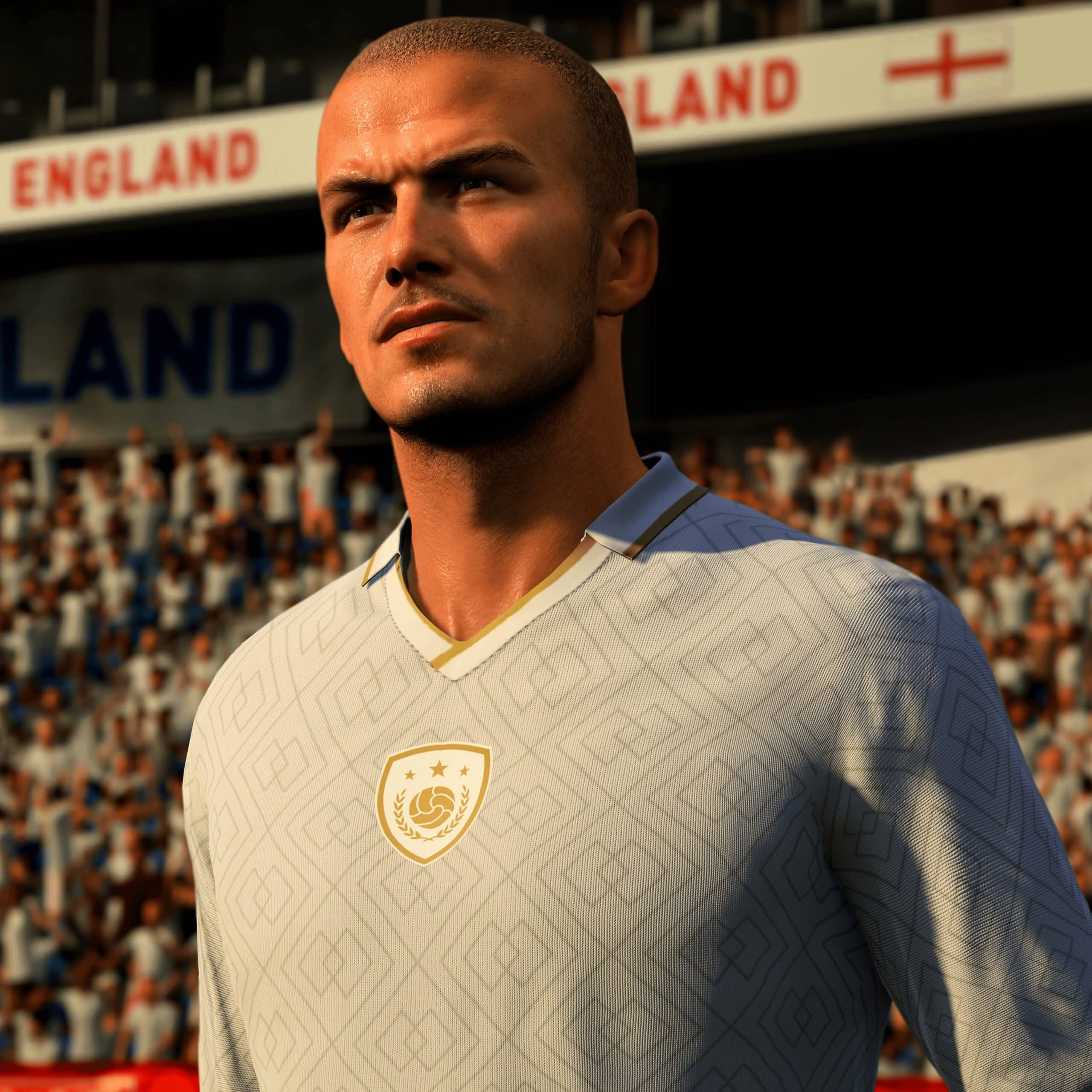 Becks, 45, appears on the cover of his very own 'Beckham Edition', with Kylian Mbappe adorning the front of the regular edition of the game.

According to the Mirror, Beckham was initially offered £30million over three years to appear in the game.

But this figure has subsequently been negotiated up to £40million.

A source said: "It is a big addition to the Beckham brand and the easiest money he’s ever made.”

Beckham earned around £100,000-a-week while playing for Manchester United in the early 2000s.

And he pocketed a similar amount after signing a five-year, £25million deal with LA Galaxy in 2007.

But he will now earn more from his FIFA deal alone than he did for playing, with the overall haul coming to around £256,000-a-week.

Upon the announcement, Beckham joked that he would now be considered a 'cool dad' by his kids. 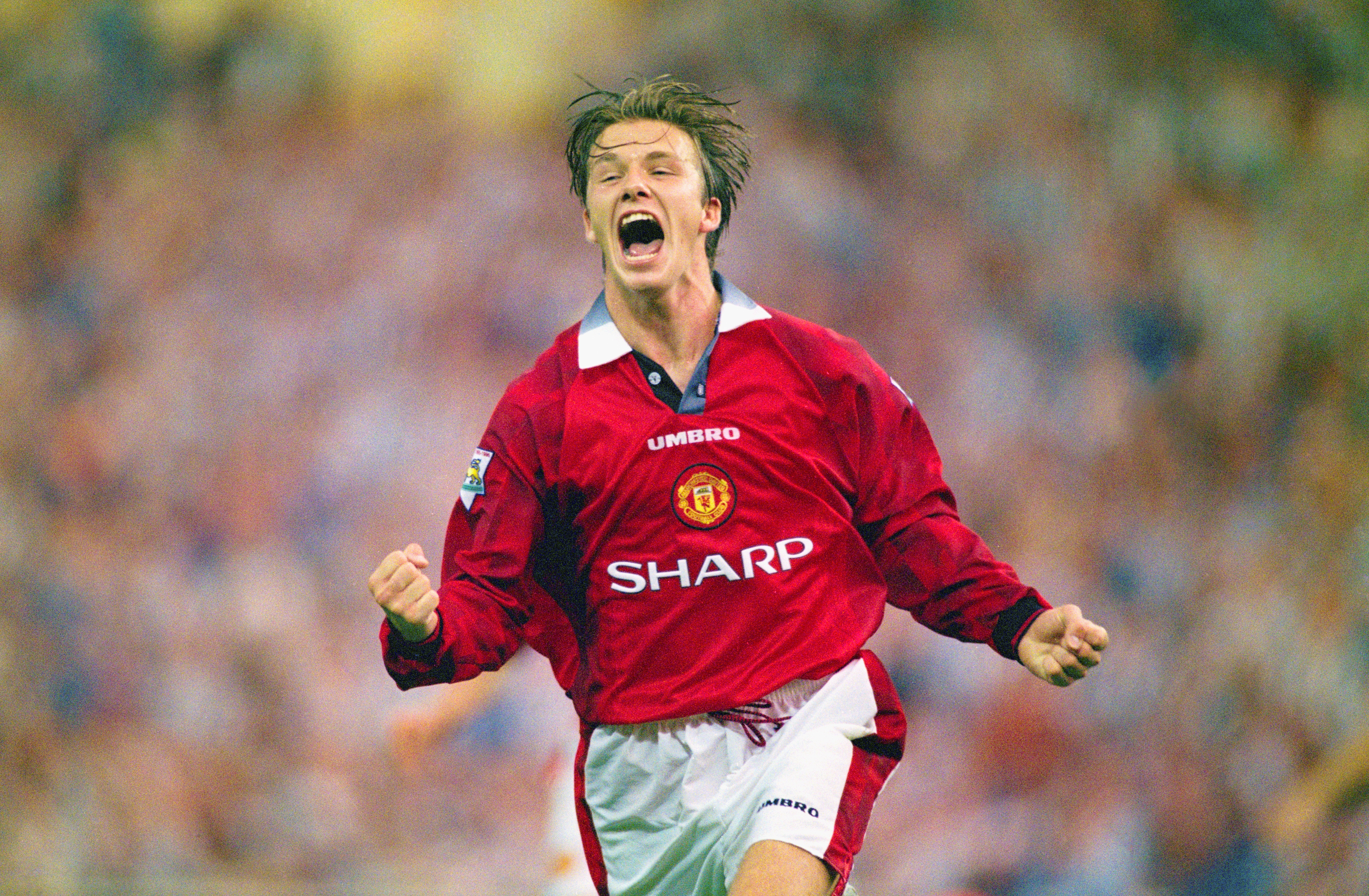 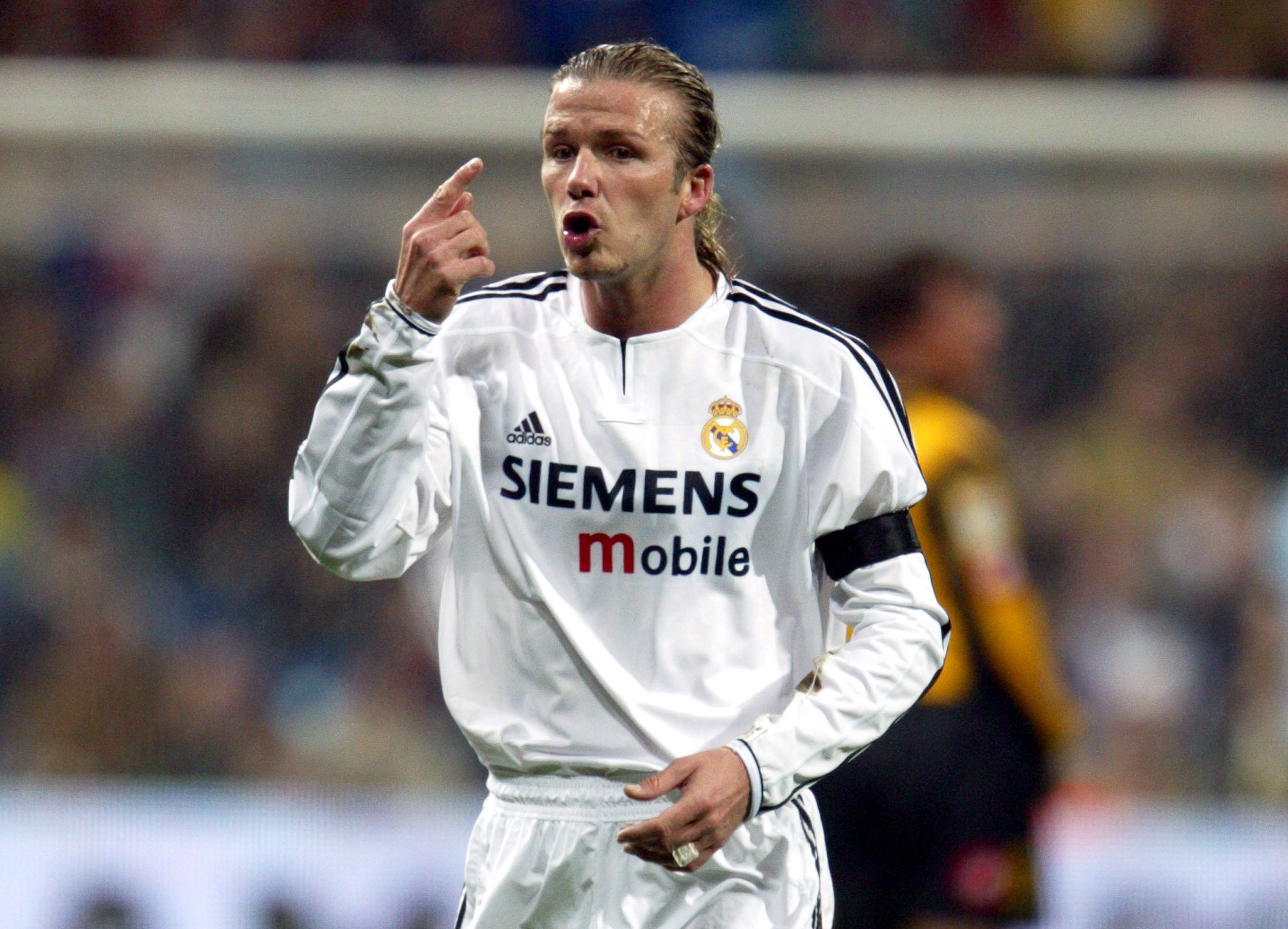 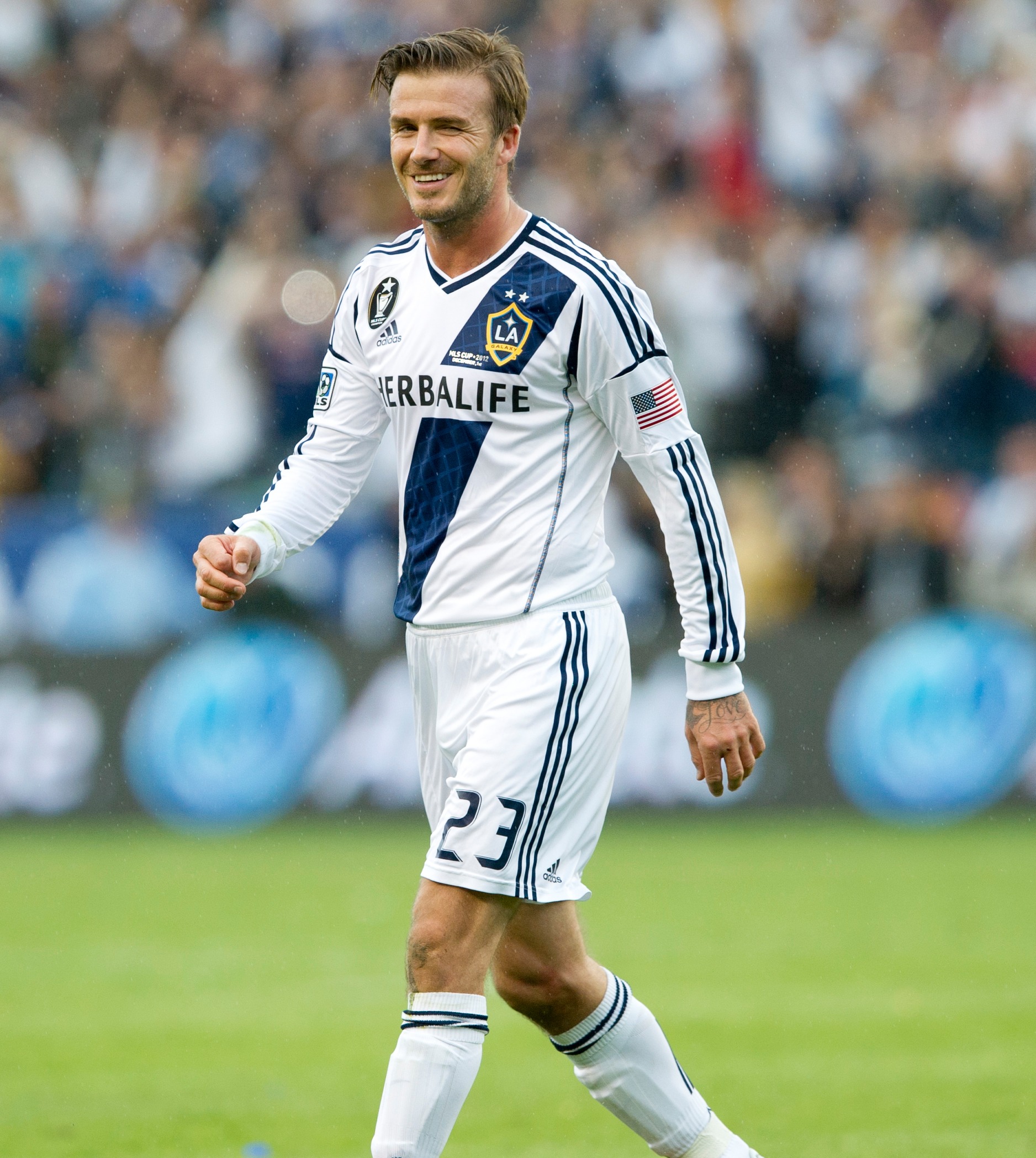 He wrote on Instagram: "FIFA21… Can’t wait to see myself back on the pitch playing with some of my old team mates!

"Maybe @romeobeckham and @cruzbeckham will think I am a cool dad now 😂 @easportsfifa #FIFA21".

Beckham joins the Fifa series, having appeared as an 'icon' player in the Pro Evolution Soccer franchise for a number of years.