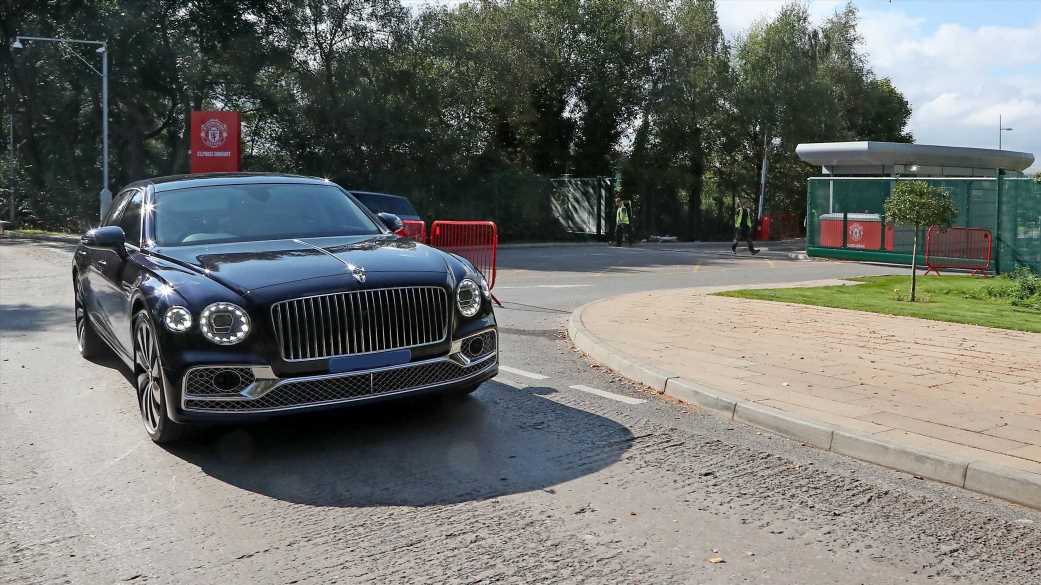 MANCHESTER UNITED have installed a heavy-duty security gate at Carrington.

The move comes after protesting Reds fans stormed the training complex after the club signed up to the European Super League. 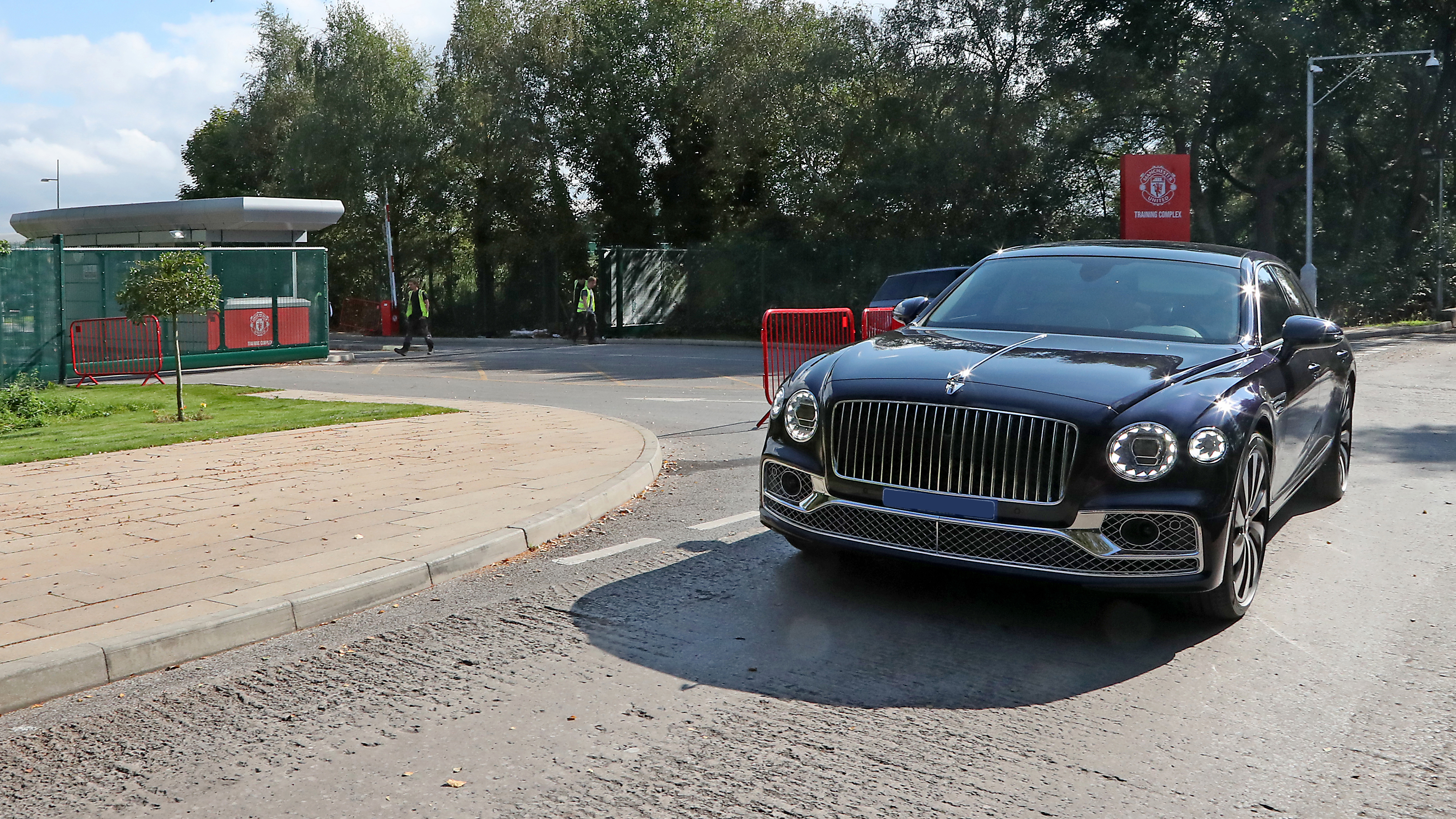 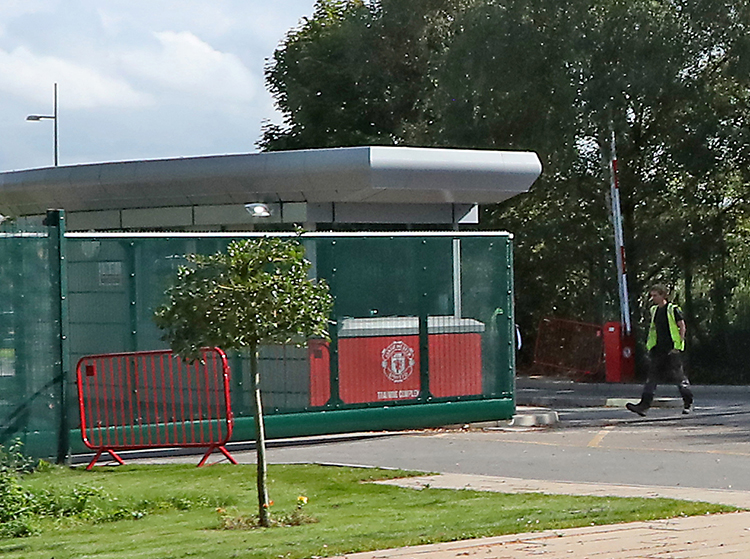 United's new installation can be seen as players – including Cristiano Ronaldo – arrive and leave in their flash motors.

In April, around 20 furious supporters targeted the Aon training complex – just hours before the first team squad were due in.

The men bypassed security and made their way to the first team training pitch where they unveiled two banners which read 'Glazers out' aimed at club owners the Glazer family.

A second read '51 percent MUFC 20' which refers to the German-style ownership of clubs which gives fans a stake in their club.

Pictures of the protest were posted on United fanzine Red Issue which wrote: “Utd fans protesting against the Glazers have blocked both entrances to Carrington.”

The protest came just 24 hours after United’s executive vice-chairman Ed Woodward announced he was leaving his position at the end of the season. 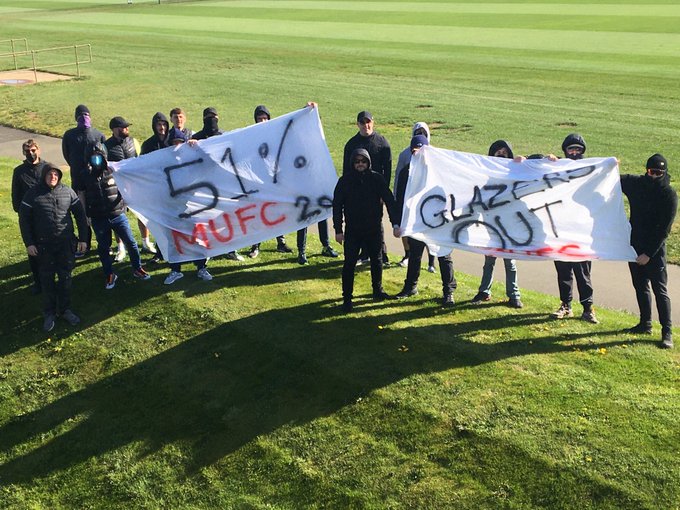 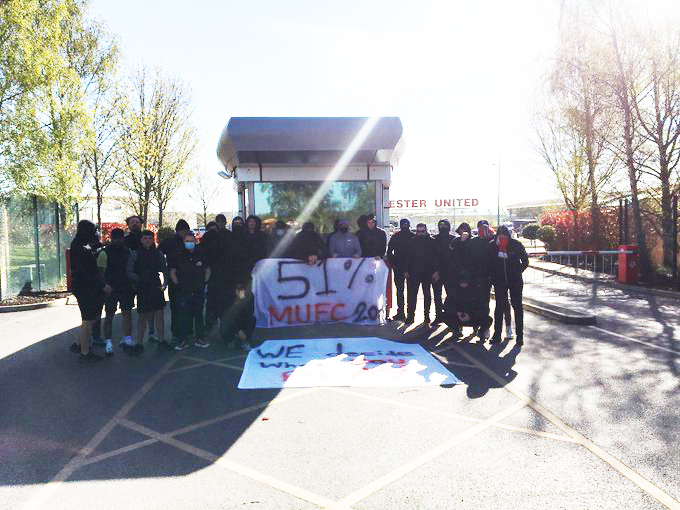 And the same week, United co-chairman Joel Glazer apologised to fans for United’s part as a founding member of the attempted breakaway league, which was universally hated by fans from all clubs.

He wrote: "You made very clear your opposition to the European Super League, and we have listened. We got it wrong, and we want to show that we can put things right.

"Although the wounds are raw and I understand that it will take time for the scars to heal, I am personally committed to rebuilding trust with our fans and learning from the message you delivered with such conviction.”

A Manchester United spokesman later confirmed Ole Gunnar Solskjaer met with the fans to listen to their concerns before they agreed to leave.

He said: “At approximately 9am a group gained access to the club training ground. The manager and others spoke to them. Buildings were secure and the group has now left the site.”

Some fans congratulated the former player turned boss for meeting with them, with one saying: “Love Ole the manager but I hope he doesn't become the diplomat the Glazers need in the coming days”.

Another said: “Gaffer and the lads are not the problem. If anything they are on our side.”