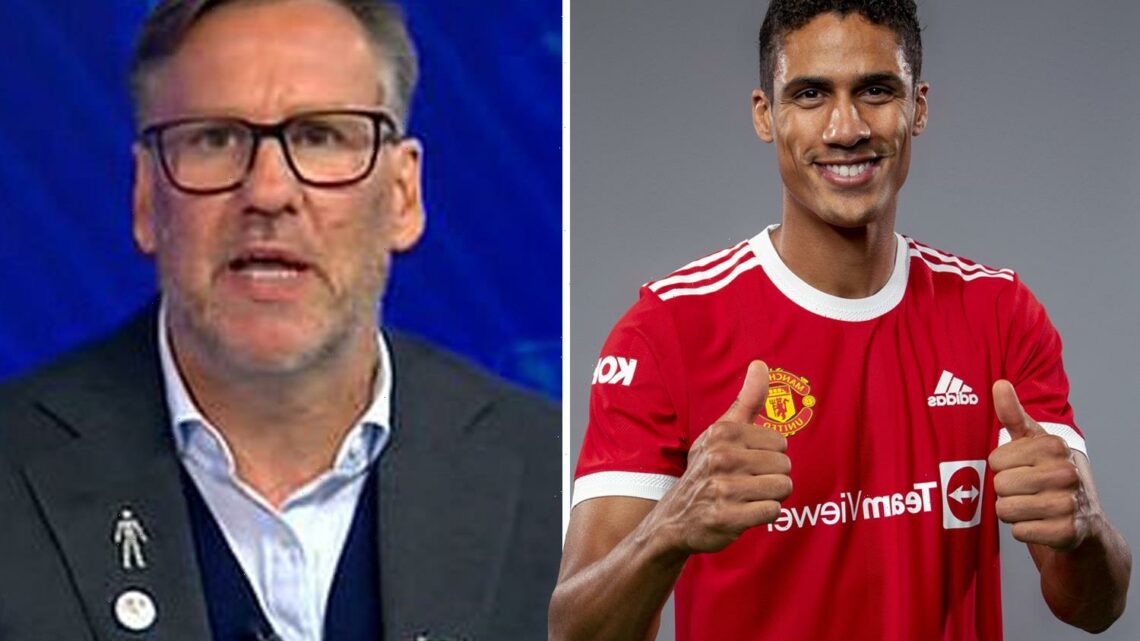 The Arsenal legend thinks it was a shrewd move by United to snap up the French defender, he told the sportreview. 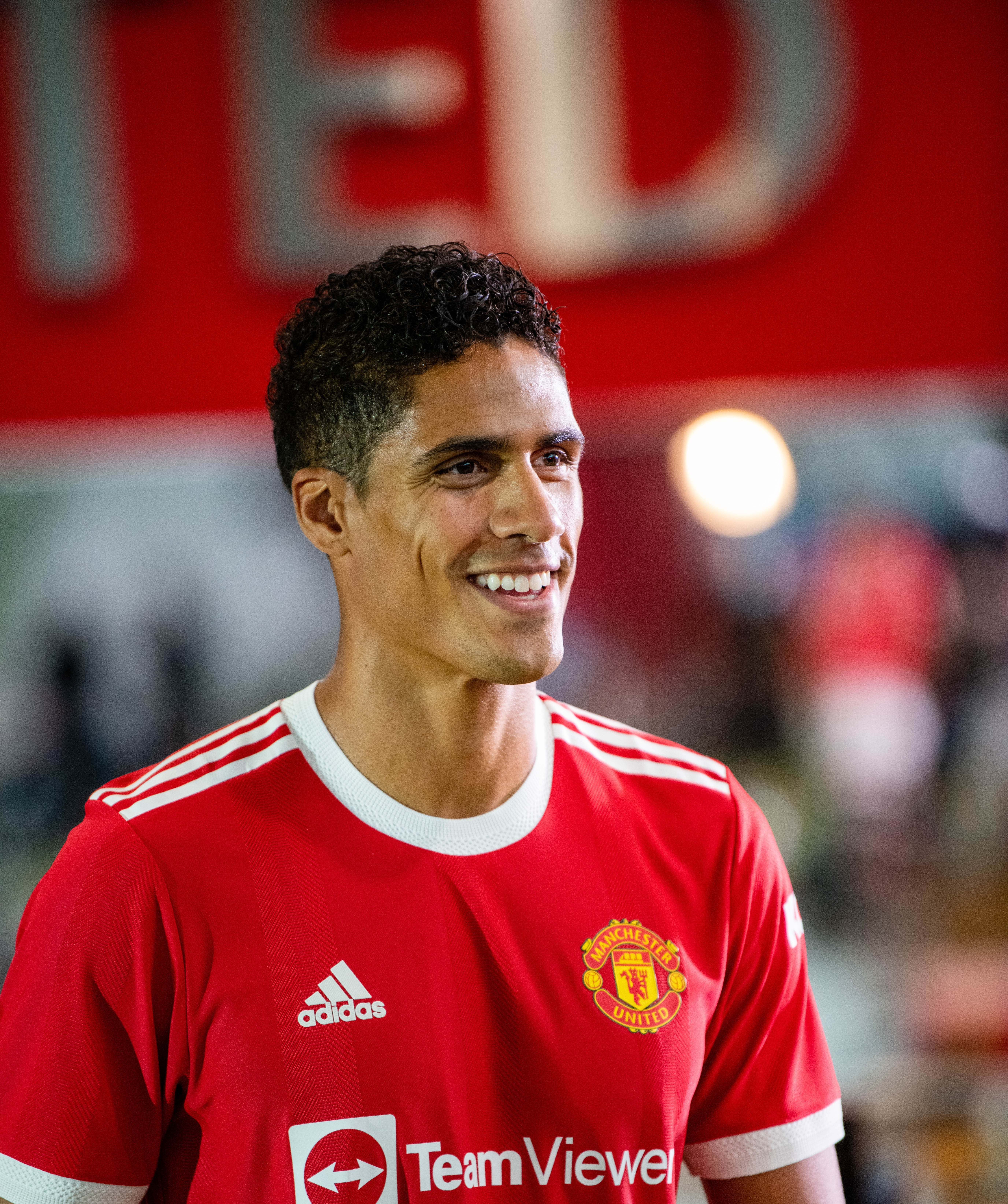 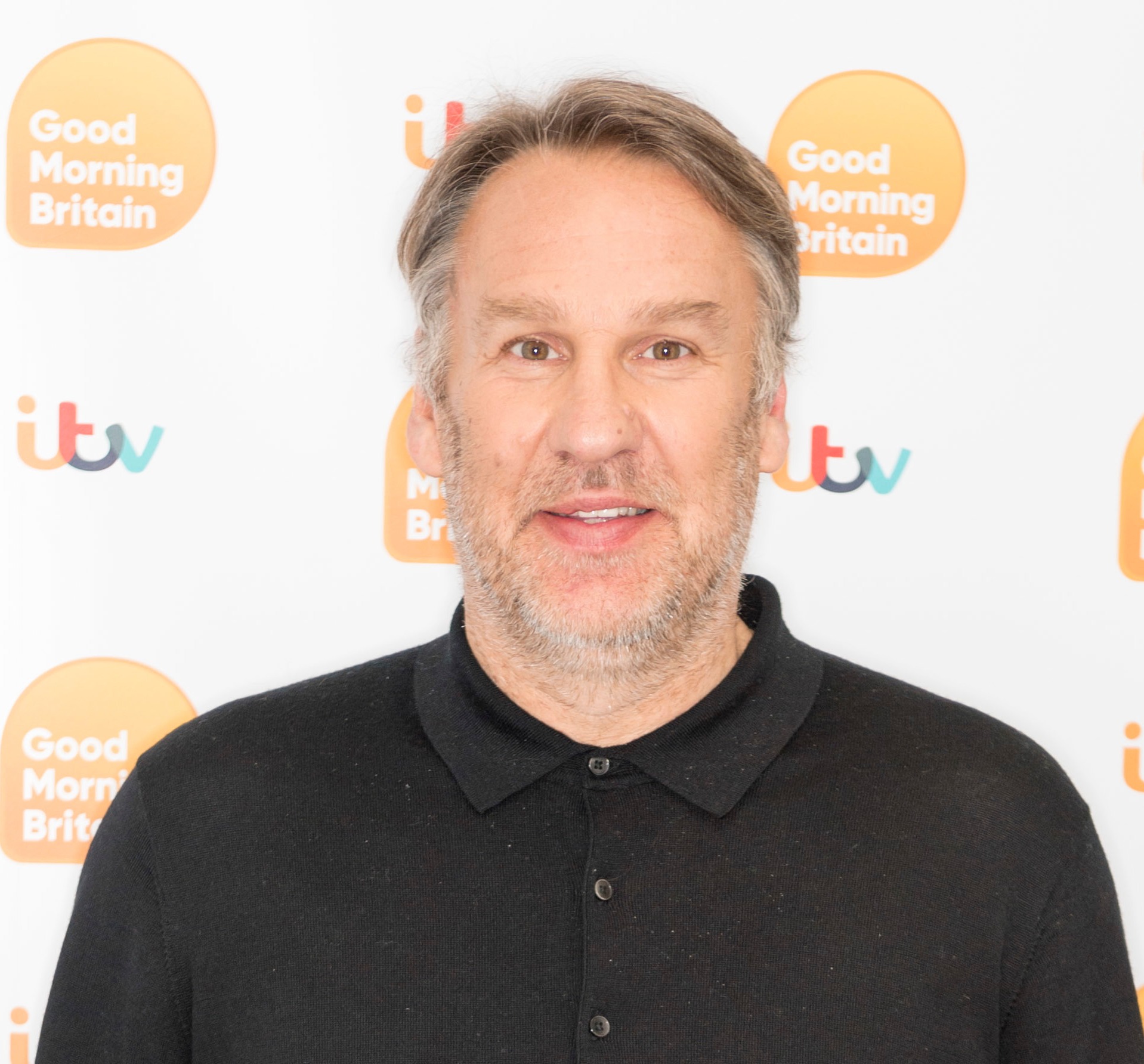 And the ex-Gunner reckons Varane could help the Red Devils mount an assault for the Premier League title.

The 53-year-old said: "Raphael Varane will turn Manchester United into title contenders – he’s the signing of the summer in the Premier League.

"With all the class and experience he brings with him from Real Madrid, I think he’s going to have a massive impact."

Before Varane's arrival, Merson reckons United didn't have what it takes to win the title.

But the football pundit says he now places Ole Gunnar Solskjaer's side among the four teams that can win the league.

Merson added: "I think it’s as tight as it’s ever been this season and there’s four teams who could win the league.

“United weren’t one of them but Varane changes that. I think that’s a major signing."

The Red Devils started their Prem campaign in fine form as they swept Leeds aside with a comfortable 5-1 victory.

And new signing Varane was there to witness his new team cause carnage at Old Trafford.

United unveiled their £42million buy before the game to their fans.

His move was announced moments before kick-off after weeks of anticipation.

'The White Lotus': Which Character Did Mike White Relate to the Most?
World News