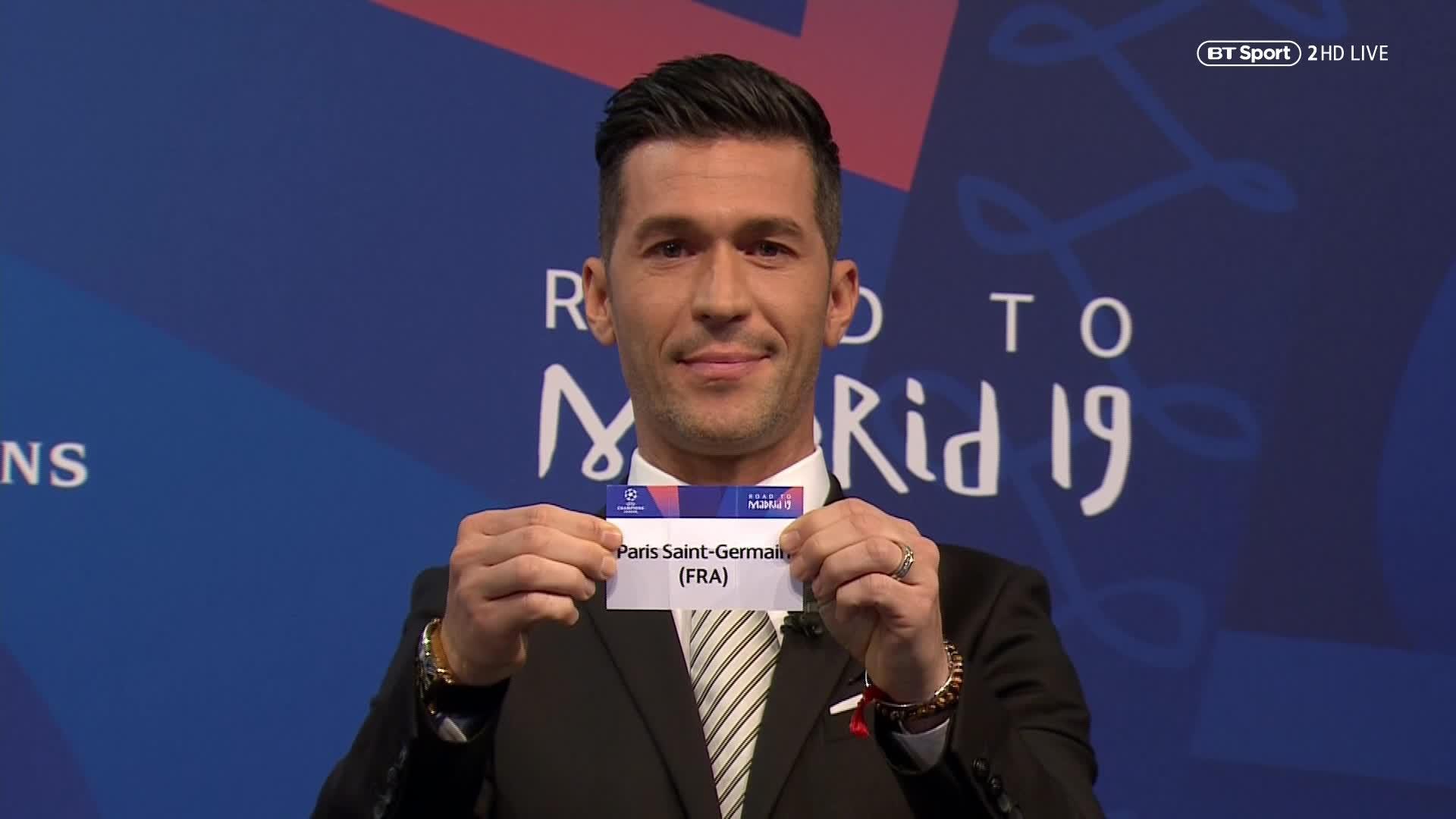 Jose Mourinho must take his struggling side to the Ligue 1 high-flyers in the last 16 of Europe's elite competition. 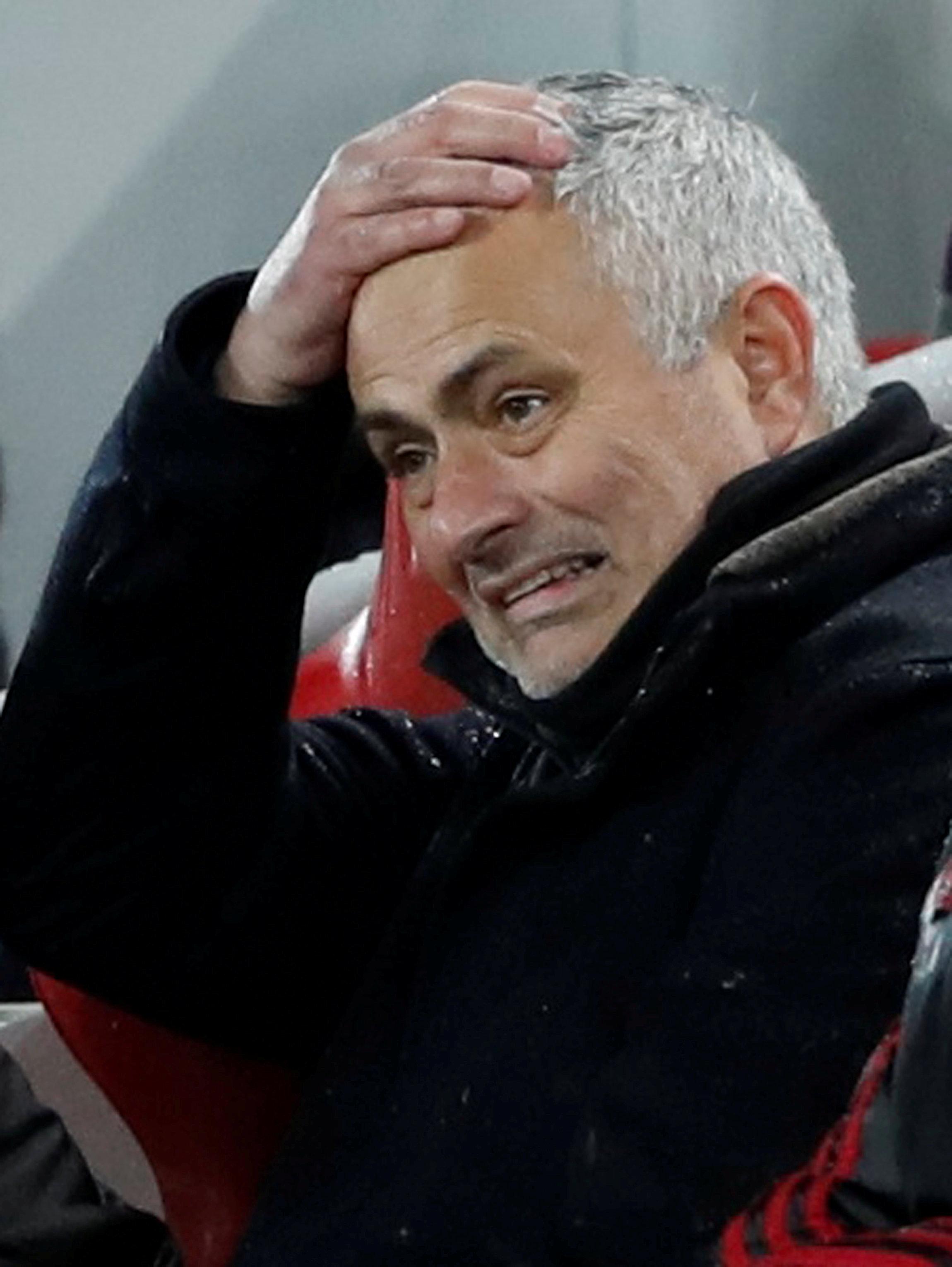 It is also the first time ever the two sides have come up against each other in a European competition.

The French champions are yet to taste defeat in the league this season having picked up 44 points from 16 matches.

However, they did suffer a loss against Liverpool during the group stages of this year's competition despite finishing top of their table.

In contrast to PSG, Mourinho's side are suffering a complete confidence crisis following a 3-1 defeat at Liverpool on Sunday.

Understandably, it clearly saw an outpouring from Manchester United fans fearing the worst when they face off early next year.

As well as their poor league form, Manchester United also suffered defeats away to Valencia and at home to Juventus on their way to sealing qualification from their Champions League group.

Mourinho has history against PSG in the Champions League.

In 2015 his Chelsea side crashed out of the competition on away goals in the last 16.

Just a year previously it was Mourinho's turn to celebrate when Demba Ba scored a late goal to send Chelsea through to the semi-finals.

Despite that little ray of hope, United fans are not feeling confident with the draw.

One said: "Why are Manchester United even going to bother turning up to play PSG?"

Another joked: "Look on the bright side, when we drop out of Europe early we can really focus on staying in the Premier League."