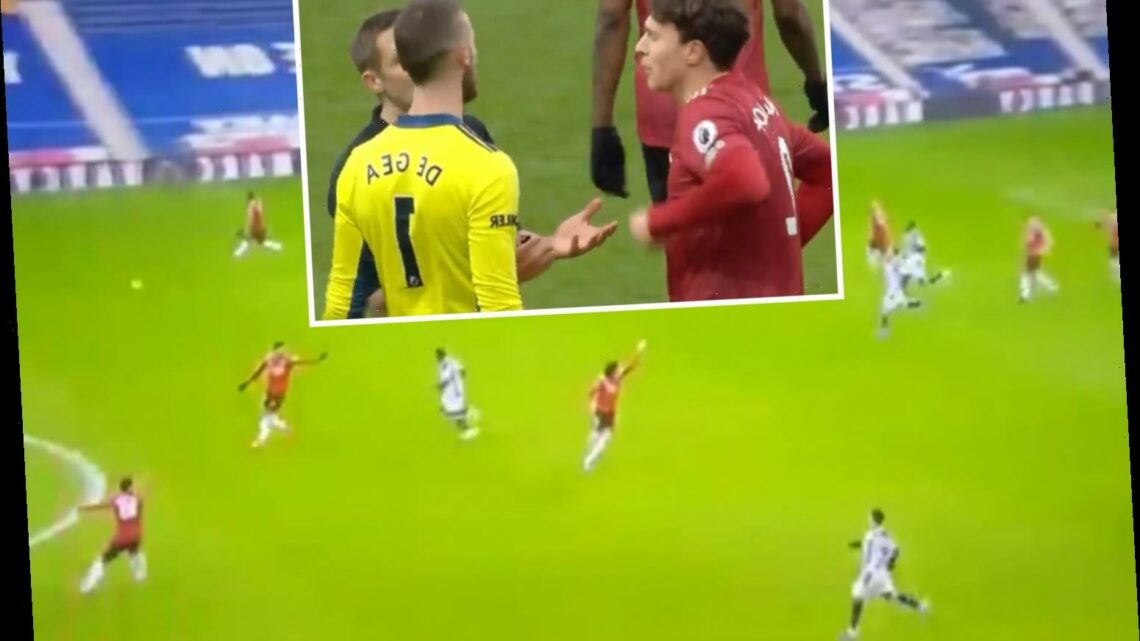 MANCHESTER UNITED were left fuming at referee Craig Pawson during their 1-1 draw with West Brom this afternoon.

With the wind in their sails following Bruno Fernandes' stunning equaliser, the Red Devils found themselves on the counter-attack on the stroke of half-time. 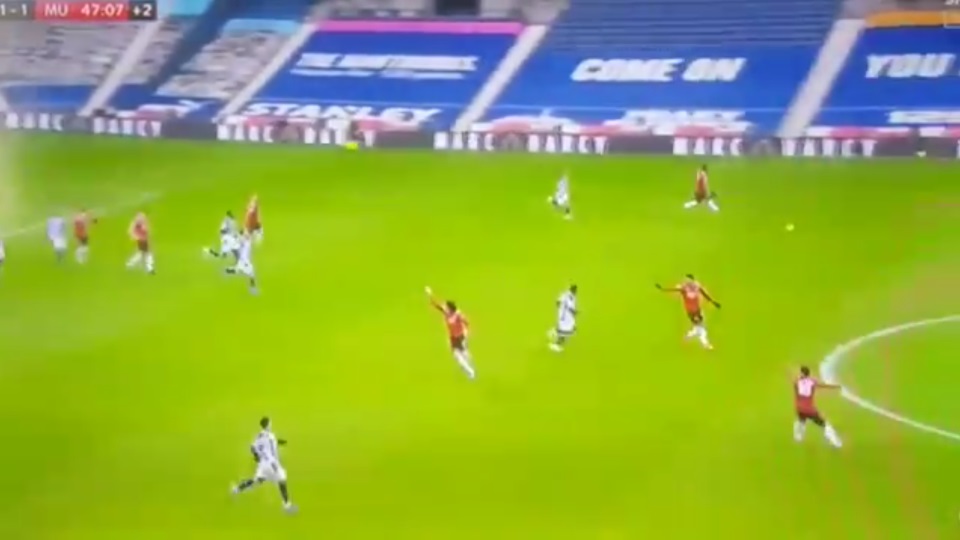 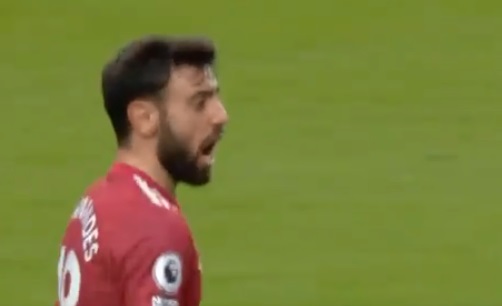 But rather than allow the move to play out, Pawson elected to blow the half-time whistle.

The clock shows that the action was seven seconds over the allocated two minutes of stoppage time.

But regardless, United were furious at having been stymied.

And even Victor Lindelof and David de Gea marched downfield to give Pawson a piece of their minds.

The incident was reminiscent of one that went in United's favour last month, when Liverpool's Sadio Mane had found himself through on goal against the Red Devils, only forPaul Tierney to blow his half-time whistle.

Today at The Hawthorns, the Red Devils had fallen behind in the second minute, when Mbaye Diagne bullied Lindelof in the air to crash a header past the helpless De Gea. 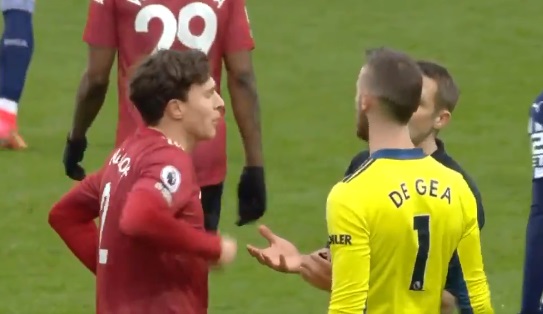 BET OF THE DAY: GET THE BEST FOOTBALL PRICES ON THE MARKET WITH OUR EXPERT ADVICE

But Fernandes soon hit back, setting up what should have been a pedal to the metal second half for Ole Gunnar Solskjaer's side.

What followed was a meek showing, however, although skipper Harry Maguire was 'certain' that he'd won a penalty in the second half.

But following a trip the monitor, Pawson further enraged United by reversing his initial decision and deeming it not to be a foul.

United, on the other hand, failed to claw away at much of the gap to Manchester City, trailing their in-form neighbours by seven points.

'The Bachelor' host stepping away after racial controversy