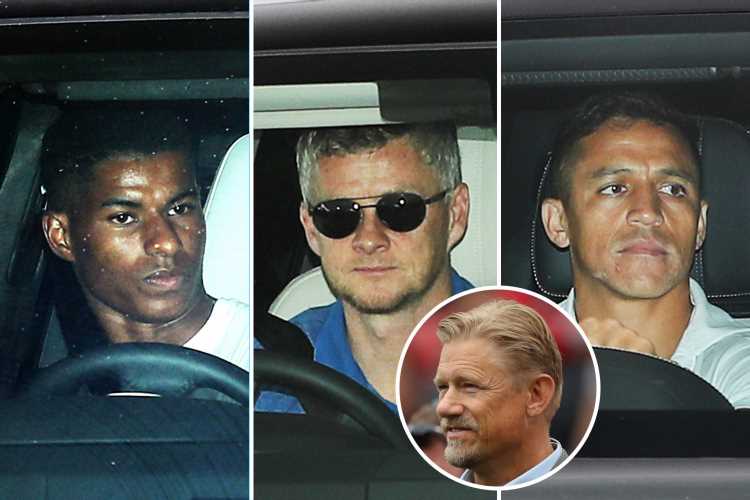 The Red Devils were humbled 2-1 at home to the Eagles in a sub-par defeat – as club legend Peter Schmeichel demanded the club clear out the deadwood before the European transfer window shuts. 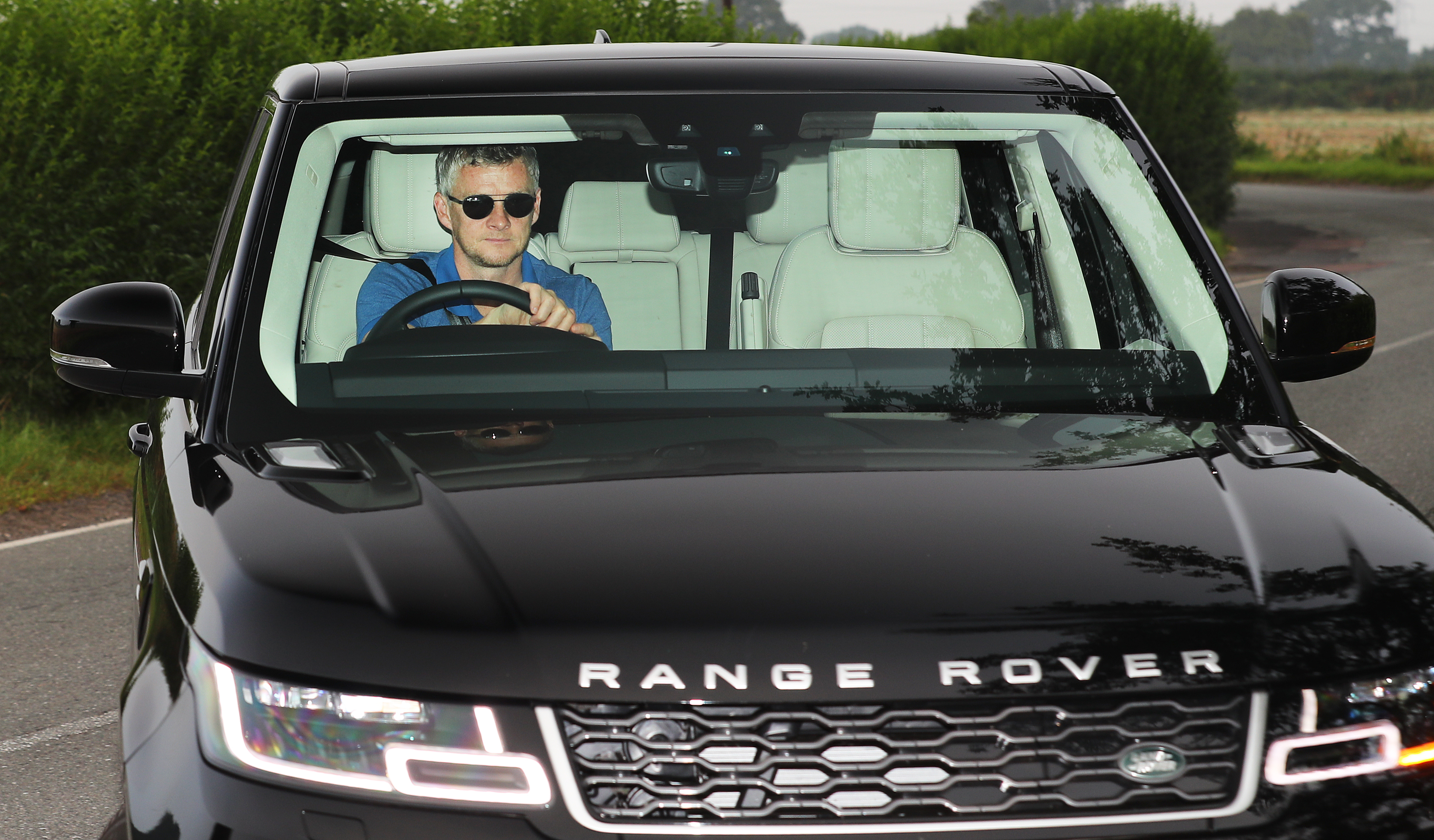 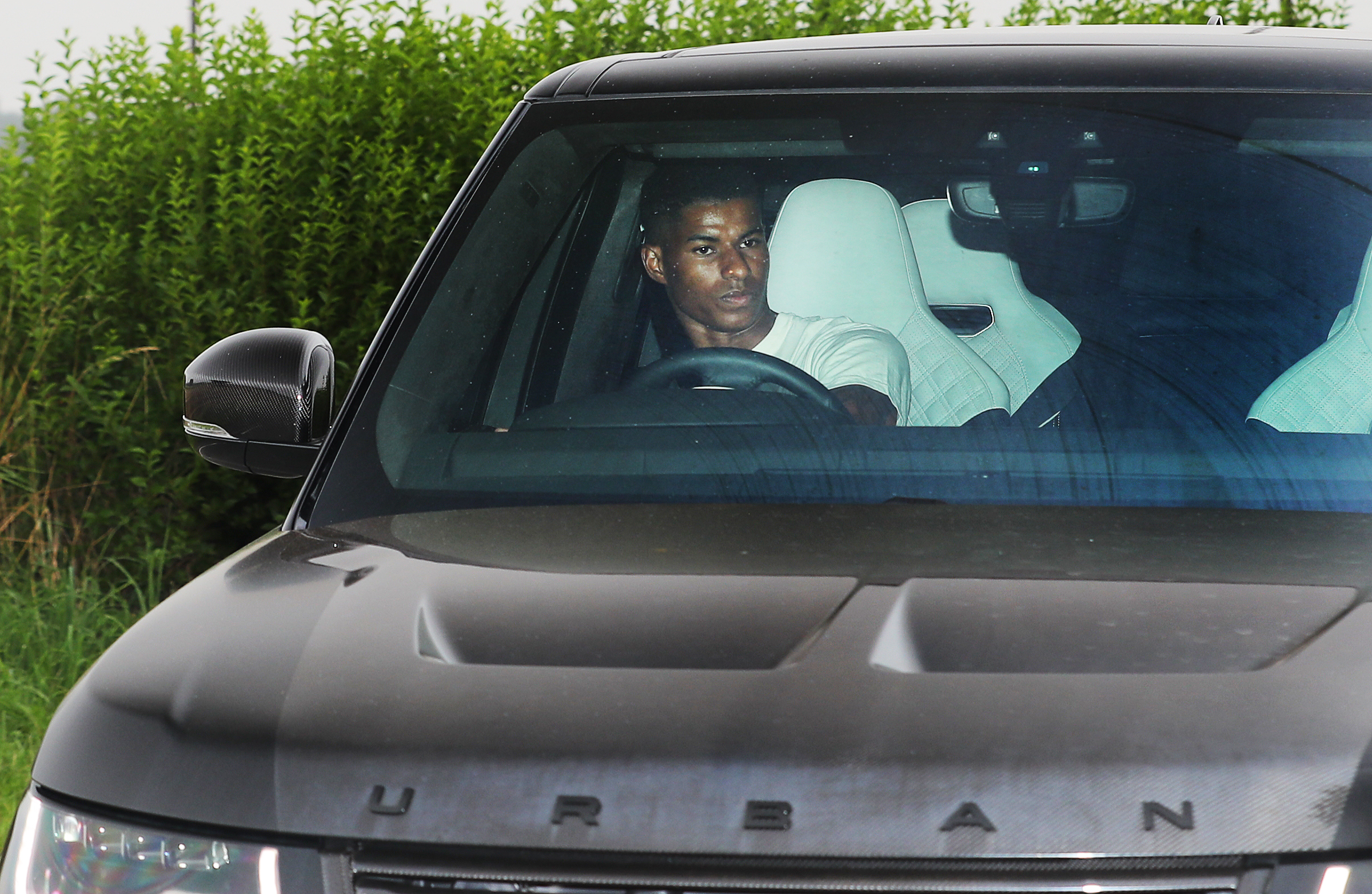 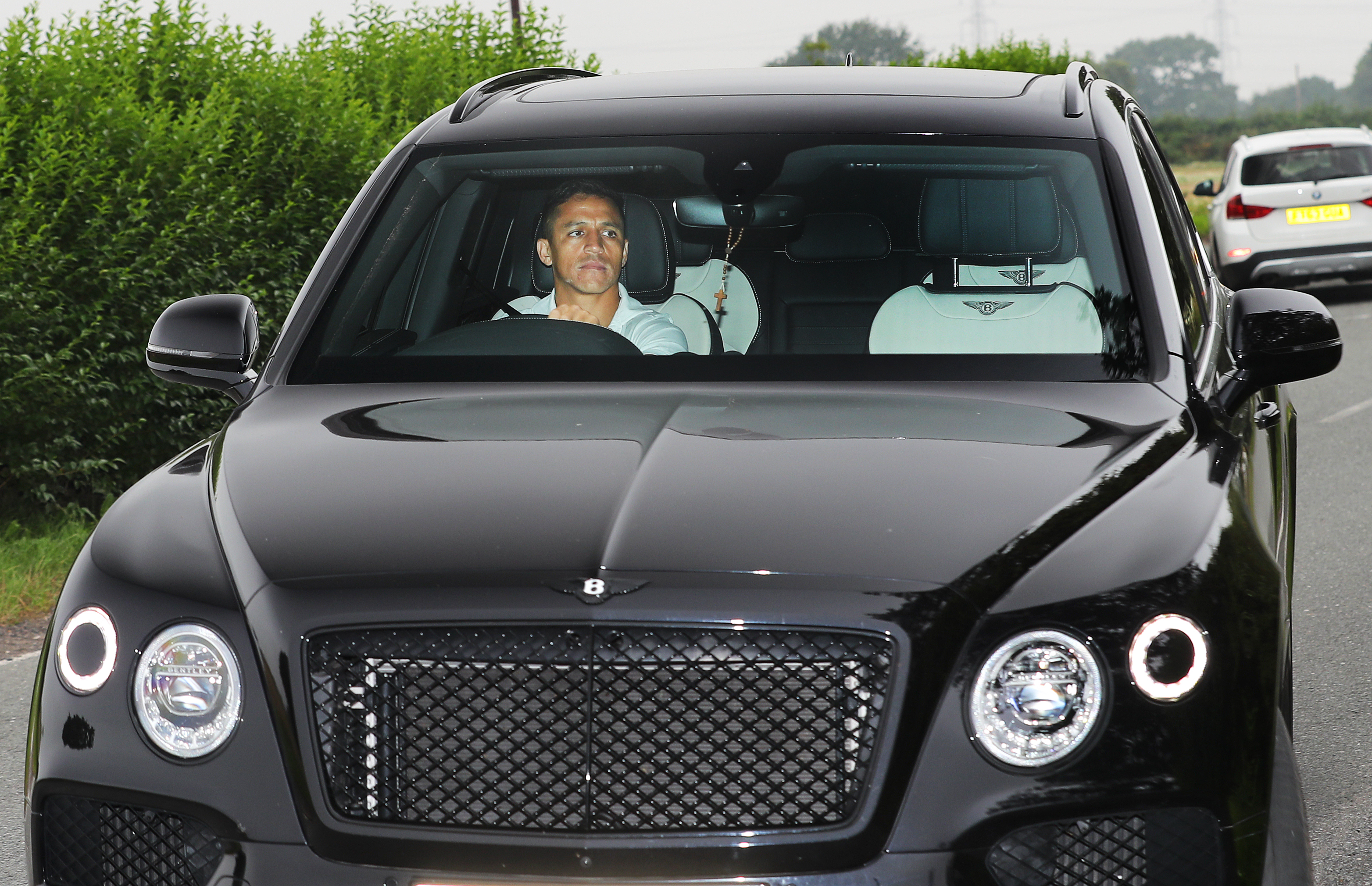 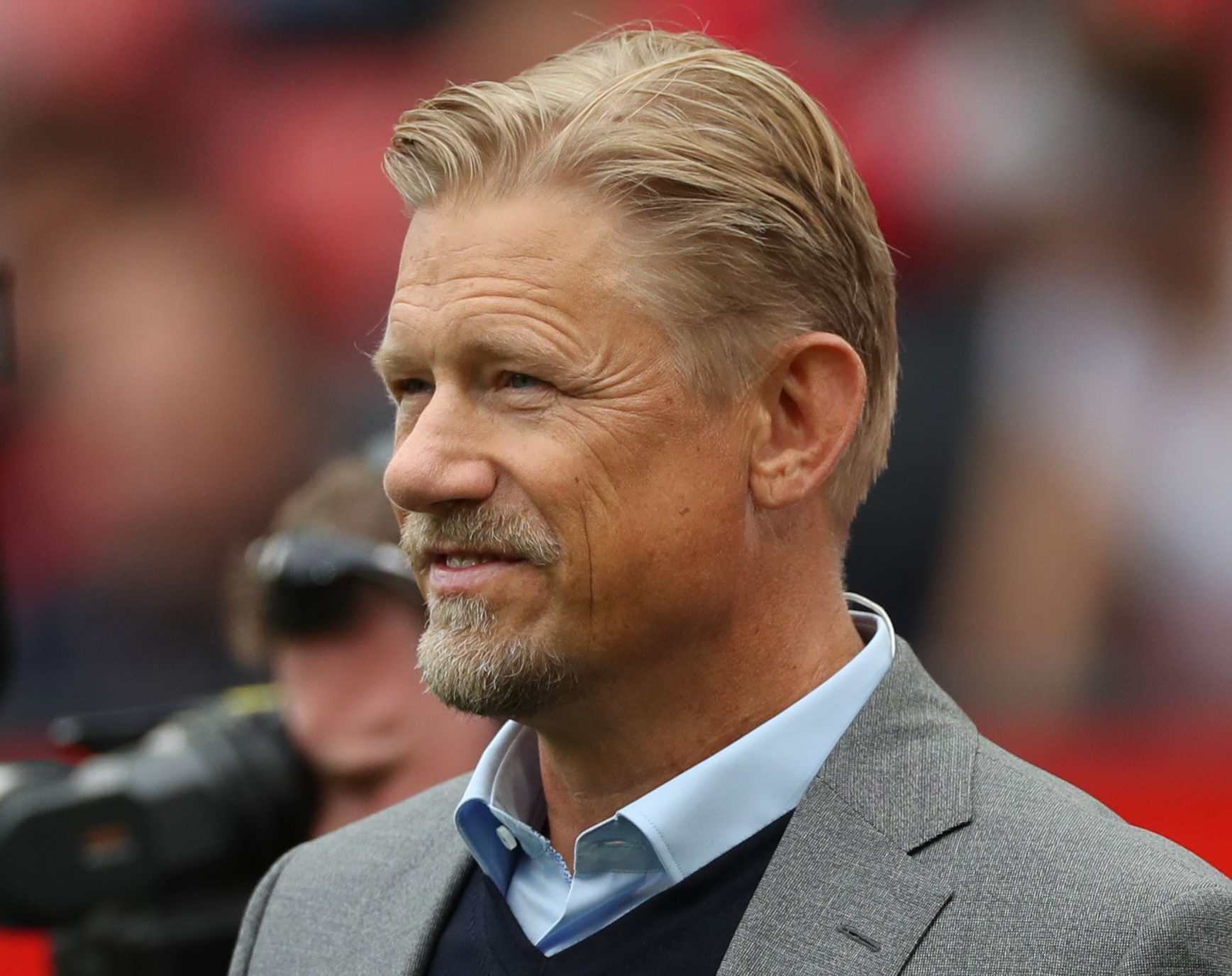 While most of the country was enjoying a day off, United players reported to Carrington as they aim to get things back on track for their trip to Southampton on Saturday.

Boss Ole Gunnar Solskjaer led the way as he drove to the Aon Training Complex just two days on from the last-gasp defeat, thanks to Patrick van Aanholt's thumping injury-time winner.

The result left United sitting five points adrift of league leaders – and fierce rivals – Liverpool, despite being just three games into the season.

One fan livid at the Palace result was United legend Schmeichel – who demanded Solskjaer sell a host of flops.

Taking to Twitter, he wrote: "There is hope, international transfer window is open for sales until September 2nd."

The great Dane then finished his message with three angry red-faced emojis before tagging his tweet for the attention of United themselves.

Meanwhile, ex-Crystal Palace chief Simon Jordan revealed United will never get back to the top with Ole Gunnar Solskjaer at the helm.

Jordan told talkSPORT: “Looking at that performance; there is no fear factor, nobody cares about Old Trafford in way they once did because that image is gone. 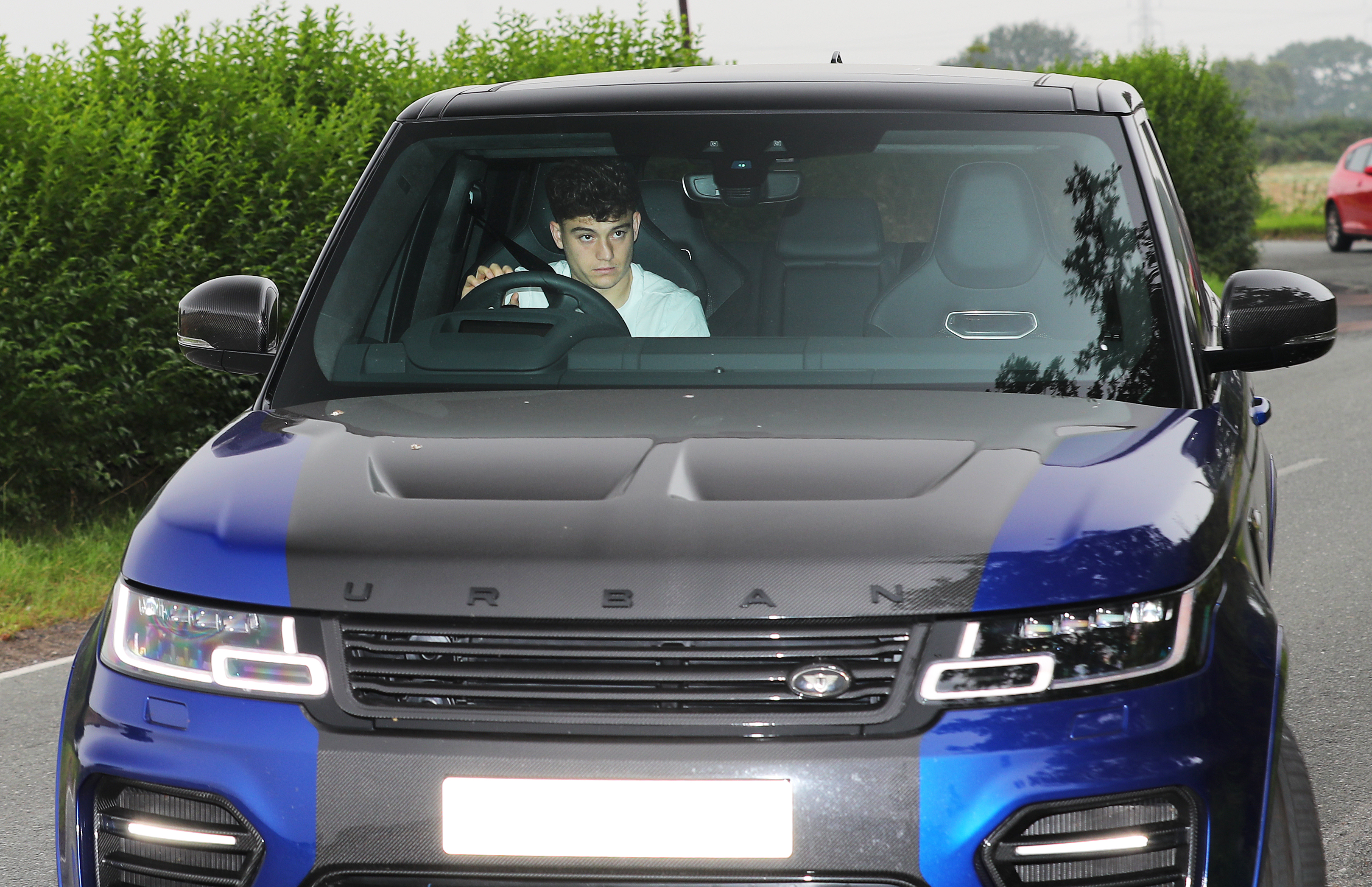 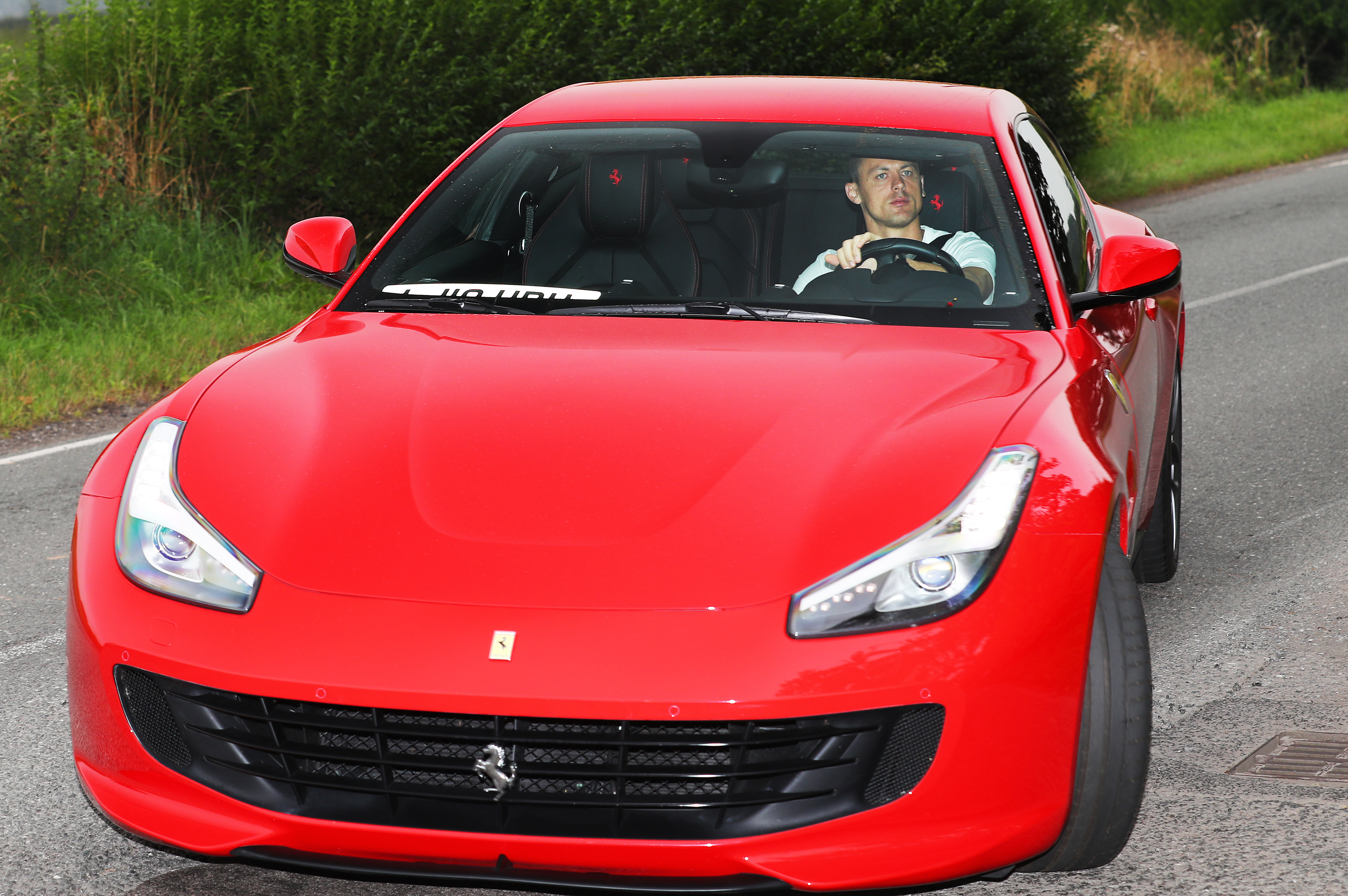 “And I don’t think it is going to come back under the stewardship of Ole Gunnar Solskjaer because part of that image, as we know, was best players winning games.

“But also, there was this figure at the very head of Manchester United as a football operation, which was [Sir Alex] Ferguson.

“Are you seriously saying to me that the serious times of Man United, with Liverpool and Man City disappearing into the horizon, that Solskjaer is going to operate at the level that is required? 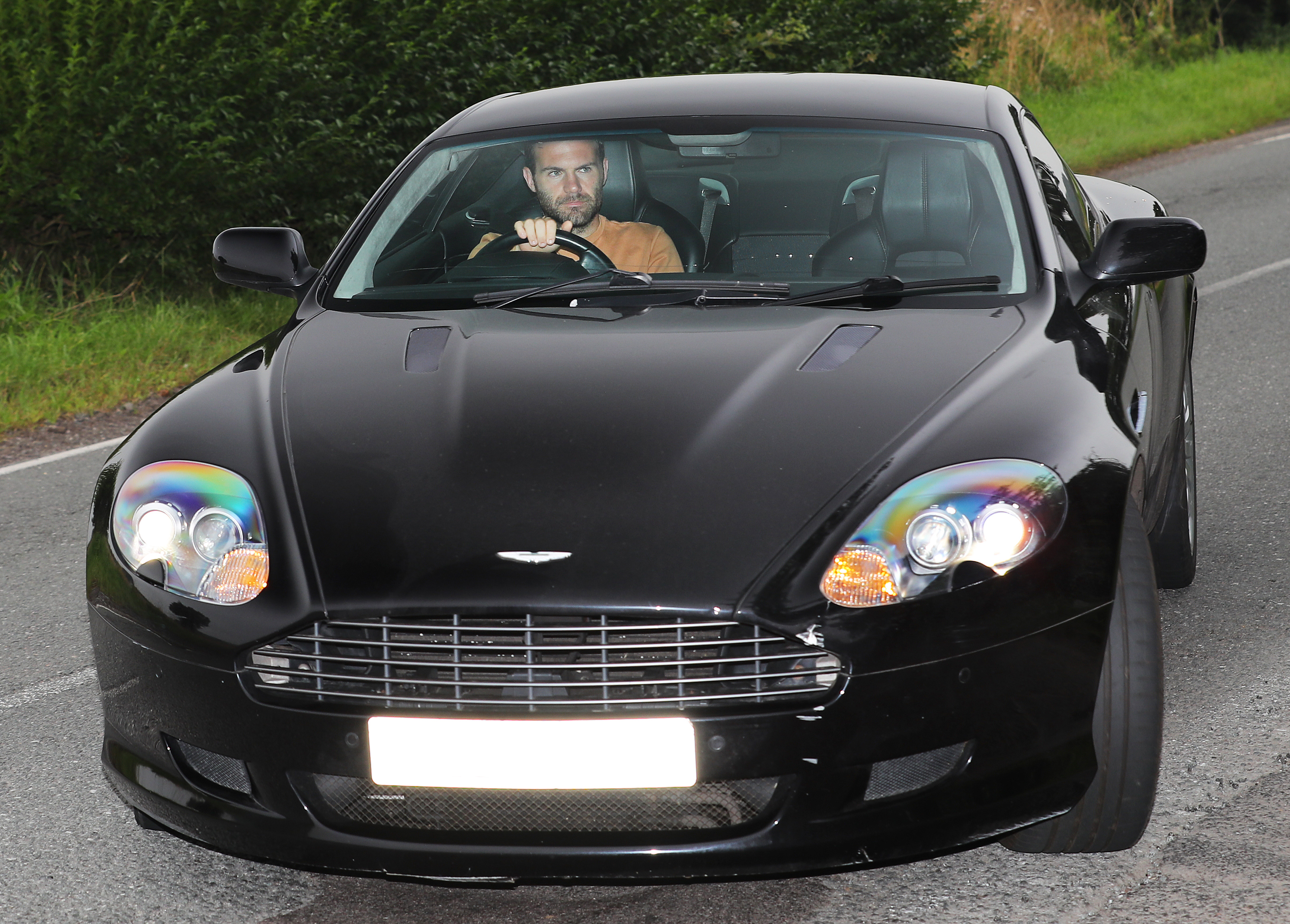 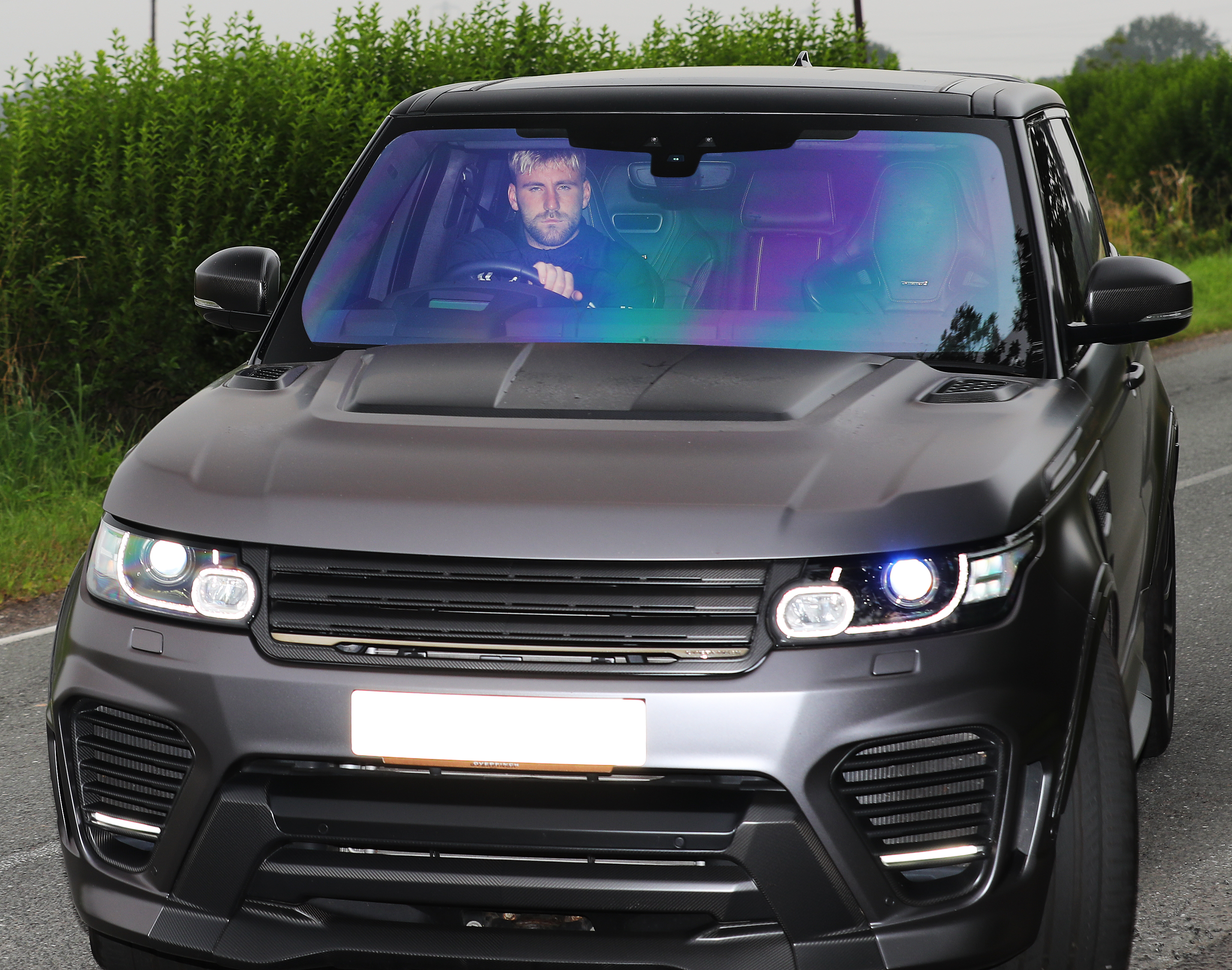 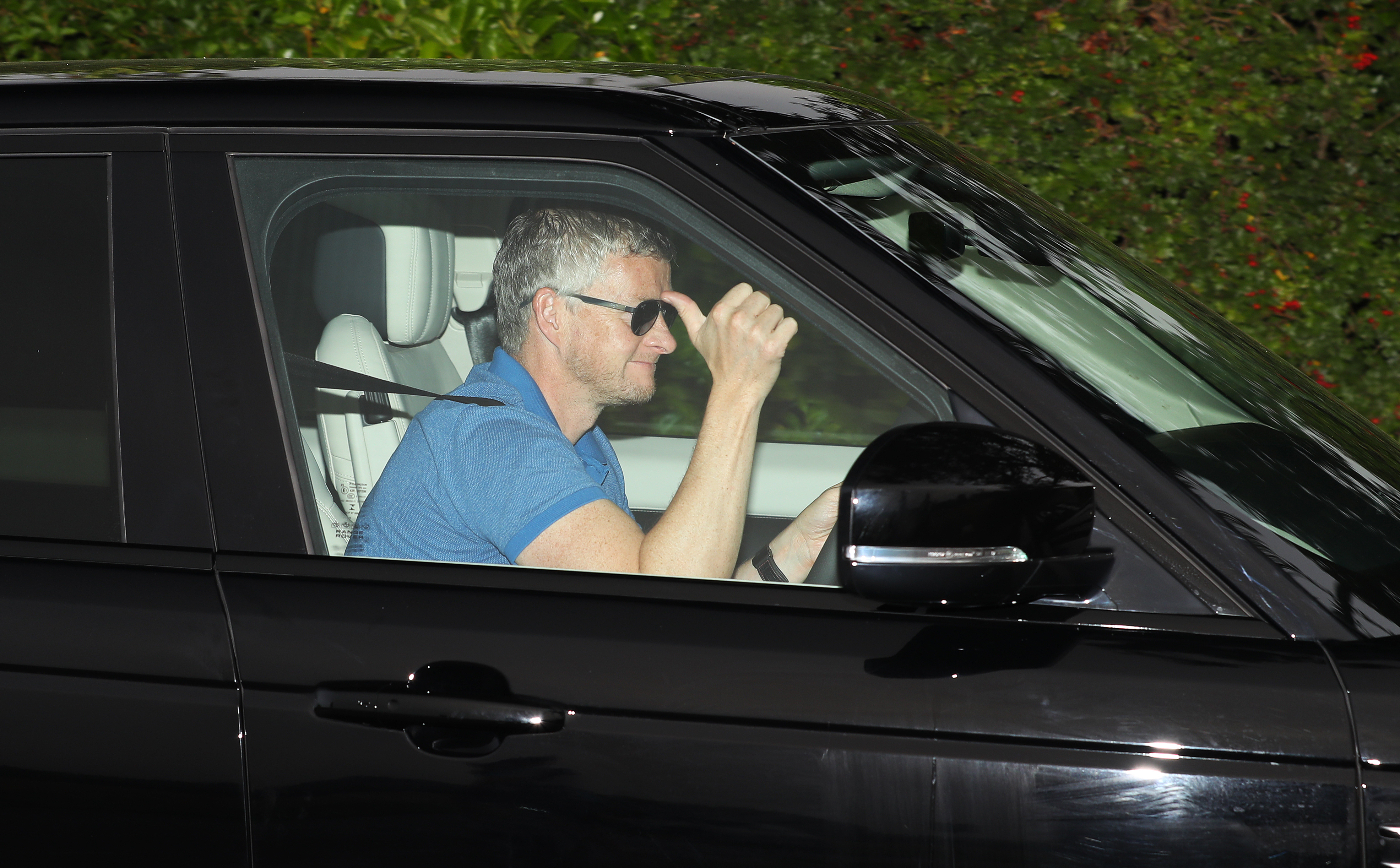