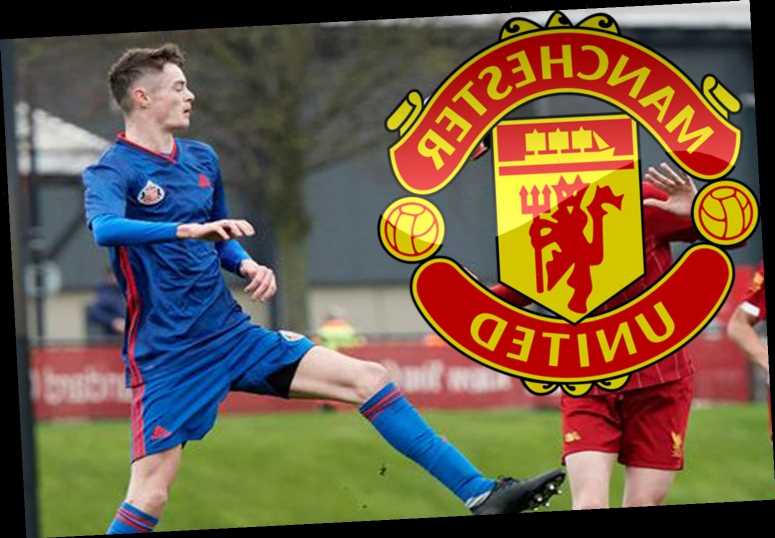 The Red Devils have made a double swoop from Sunderland as they look to snap up the stars of the future. 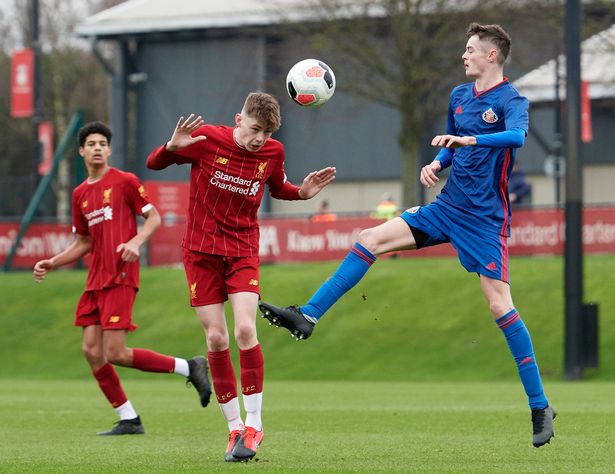 The club have confirmed that eight youngsters have been offered deals to play for their youth side and three of them are new additions.

Teengage Mackem duo Logan Pye and Joe Hugill have made the move to Old Trafford.

Forward Hugill has already appeared for Sunderland's Under-23 side and Pye is an England Under-16 star.

Shola Shoretire will make the move up to the Under-18s full-time after previously making history by coming on as a sub in the UEFA Youth League aged just 14.

Bright prospect Omari Forson is sticking with United after the highly-rated midfielder was linked with a move to Prem rivals Arsenal.

Defenders Rhys Bennett and Oliver Kilner will also take up spots in the squad.

Polish goalkeeper Daniel Polakowski is another current United young gun who will play with the side coached by Neil Ryan.

Older players will now shift up to the Under-23s to make room, while all the club's youngsters look to emulate the success had by youth products Marcus Rashford and Mason Greenwood in the first team.