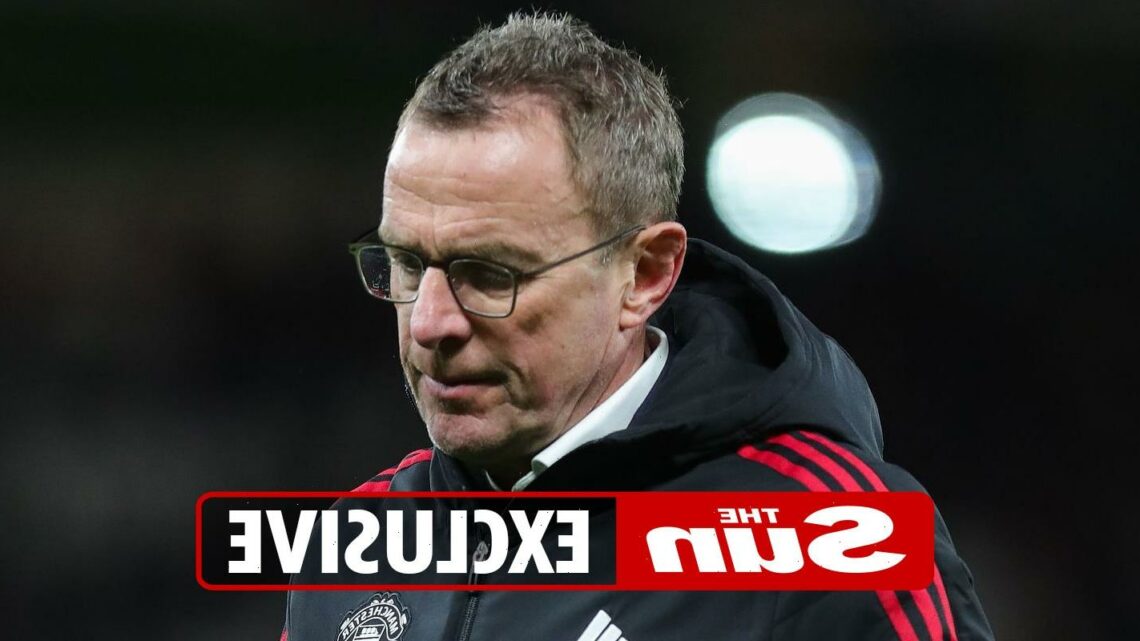 SunSport can reveal a number of stars feel certain senior team-mates have too much sway with interim boss Rangnick on big decisions. 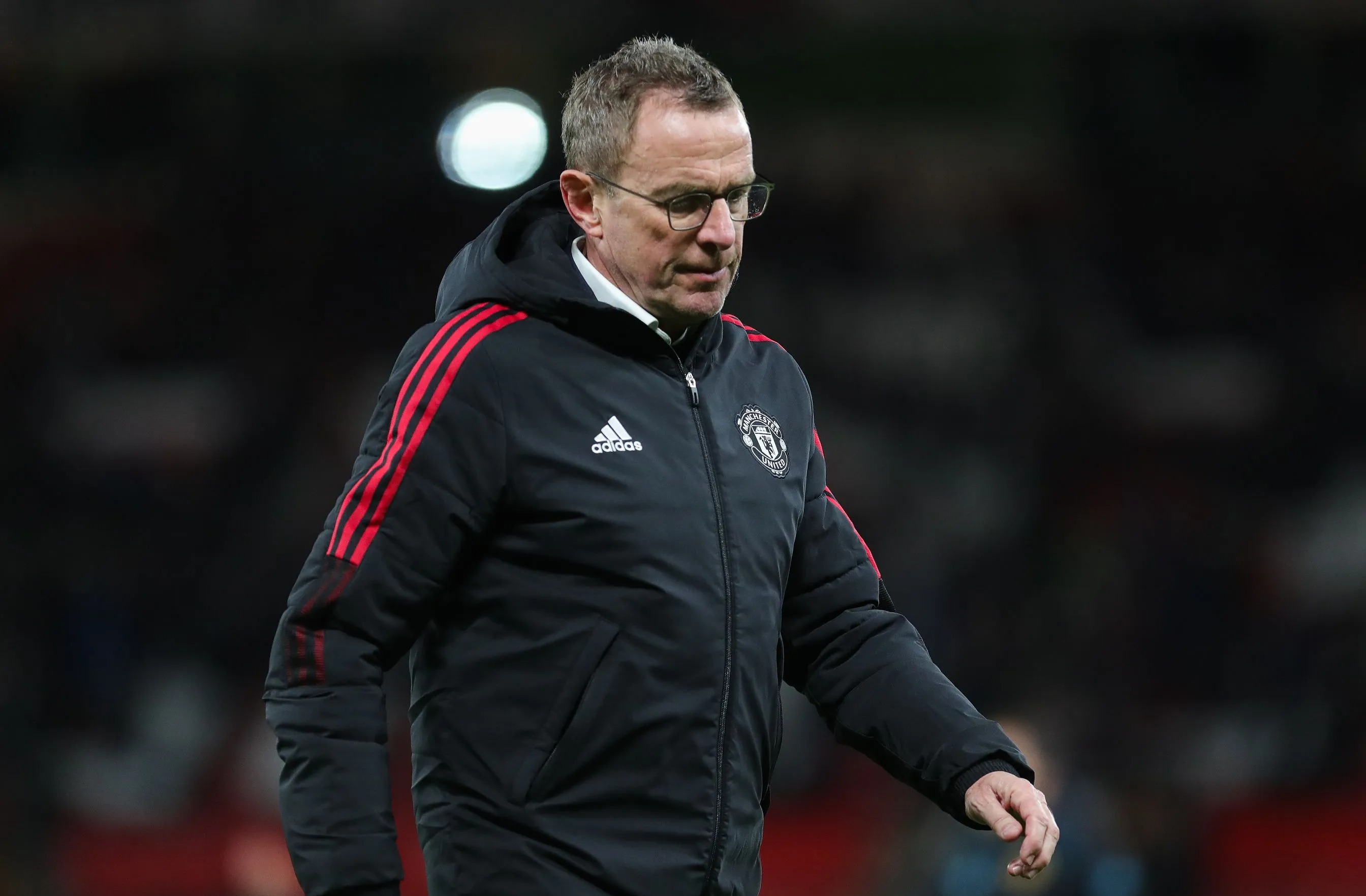 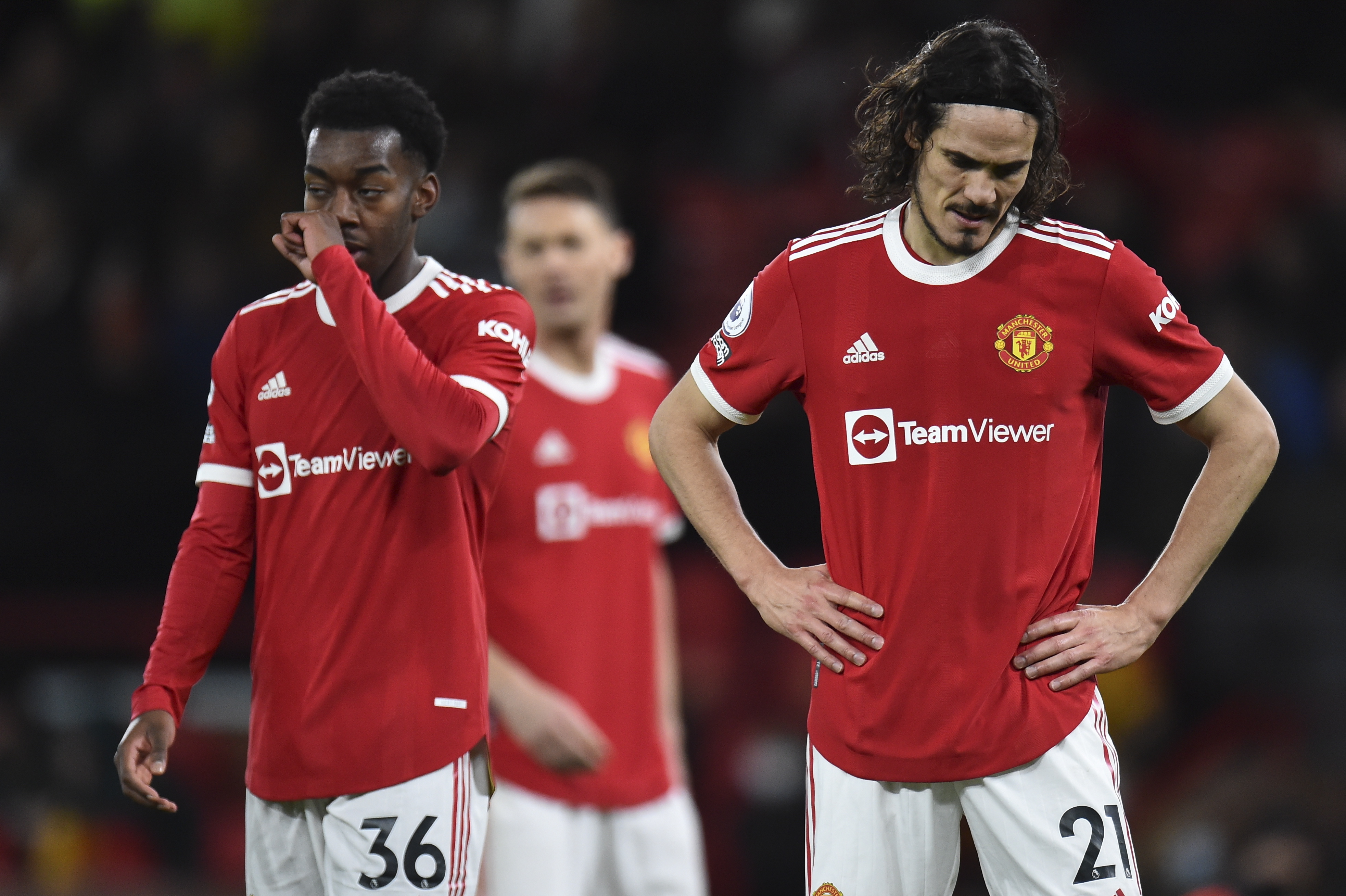 Now a division is opening up at Old Trafford — with a belief that some players are being favoured despite their poor form.

One well-placed United source branded the club’s set-up a ‘shambles’, while another fears Rangnick’s short-term reign will be a ‘disaster’.

A source said: “The players have their own cliques, one of which is making the others feel like they need to step up a level when it is the whole team that’s struggling.

“The players are demoralised.

"This is deja vu of the previous years when things went wrong.

WHAT'S ON THE MAN U?

"The fans probably think the players are not fit enough to put Rangnick’s plans into action.

“That is so untrue. Certain players have just lost that knack and desire.

“Plus, there is a belief within one section of the squad that some players get selected, regardless of their displays.

"So everything is a complete shambles.”

Rangnick, 63, will manage until the end of the season and is due to land a consultancy role this summer.

But behind the scenes, the German has a reputation for being aloof and overconfident.

United players, who have been given two days off following three matches in eight days over Christmas, have openly admitted the club should have appointed Antonio Conte before he joined Tottenham.

And they also expect Paris Saint-Germain boss Mauricio Pochettino to take charge in the summer.

Rangnick has led the Red Devils to three wins, two draws and that loss against Wolves in the Premier League since replacing axed Ole Gunnar Solskjaer.

But United were lucky to beat Norwich 1-0 and even more fortunate to get a point in a 1-1 draw with Newcastle at St James’ Park.

The Red Devils’ results papered over the cracks – with the team’s style of play a massive worry.

Defeat against Wolves exposed Rangnick’s 4-2-2-2 formation with Bruno Lage executing a masterclass to exploit the space when United’s full-backs got forward.

Rangnick seems to be struggling with the pressure of proving himself having indicated he would like to remain boss beyond this season.

Another issue out of Rangnick’s control is the number of United players who are out of contract at the end of this campaign.

Paul Pogba, Edinson Cavani, Jesse Lingard and Juan Mata are all free agents in the summer and can speak to foreign clubs now.

This is adding to the uncertainty at United, who face Aston Villa in the FA Cup on Monday night.

United lie seventh in the league, four points off the top four with a game in hand.

Their worst finish post Sir Alex Ferguson came the season after his retirement when the club finished seventh with 64 points in 2013-14.

Ghislaine Maxwell juror says evidence proved she was a 'predator'