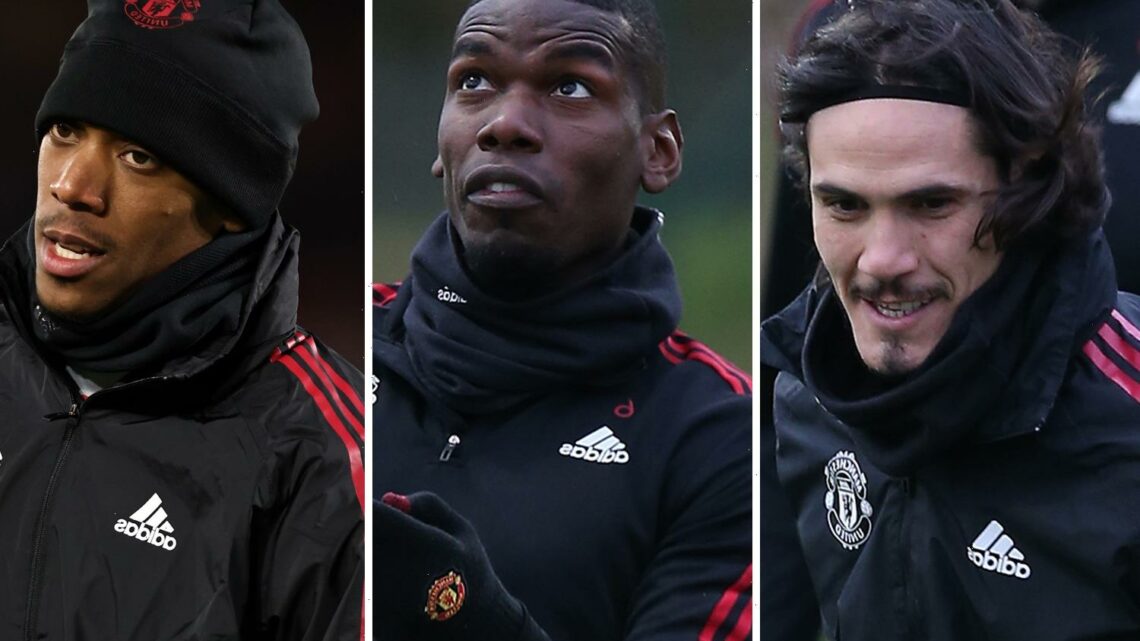 It comes after suggestions the trio are 'killing the mood' in the Old Trafford dressing room. 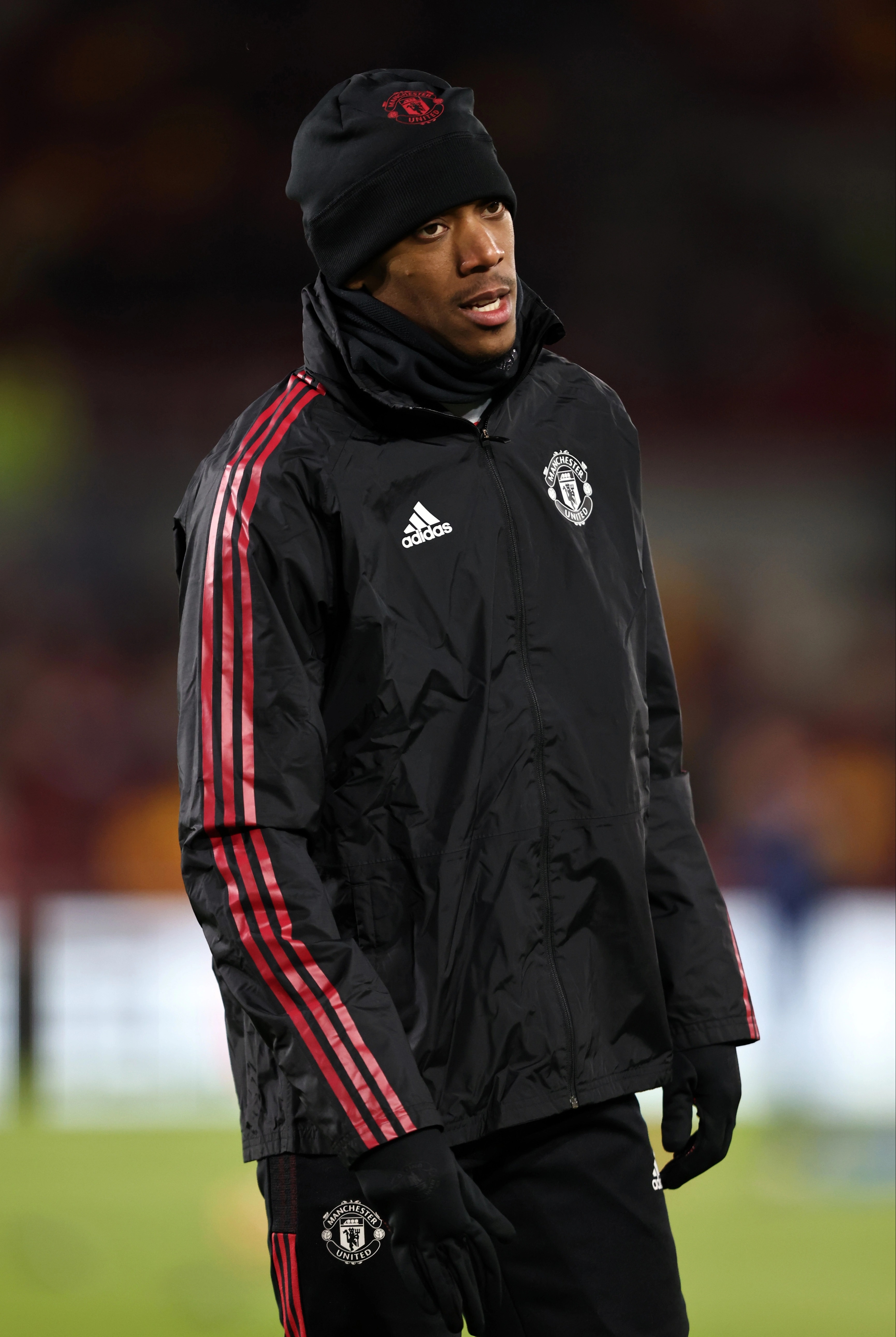 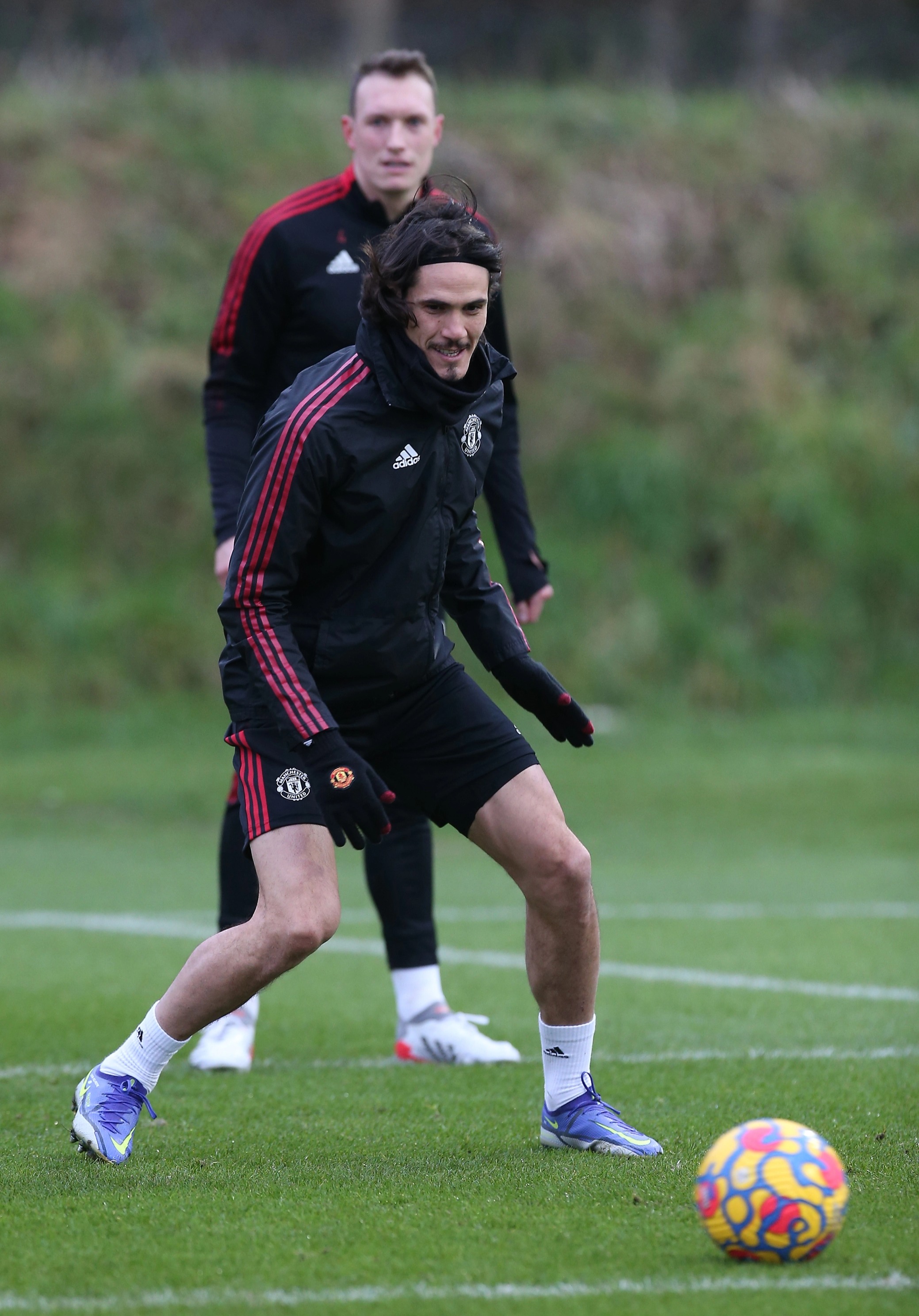 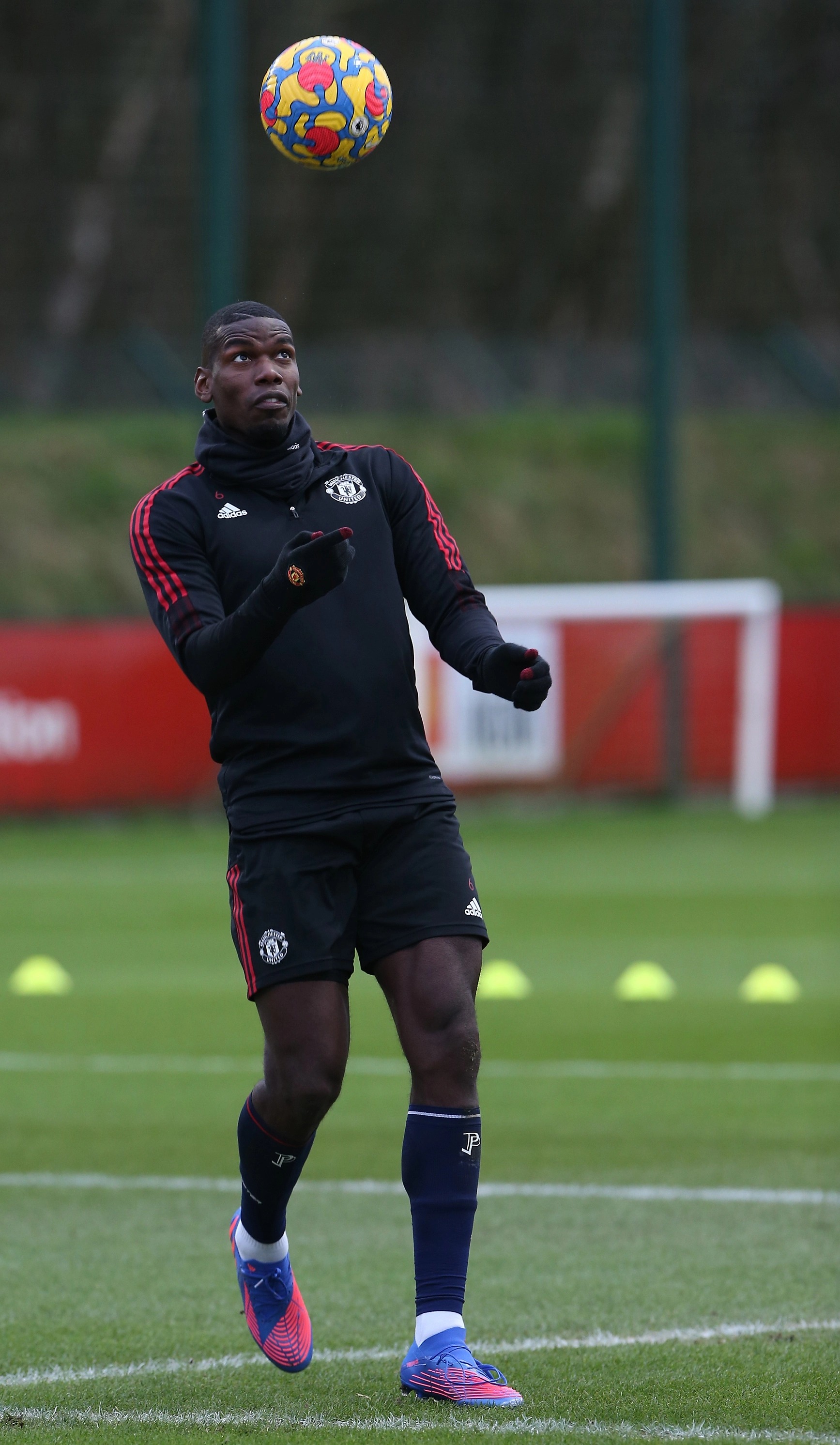 Anthony Martial has already told Rangnick he wants to quit.

Pogba is out of contract in the summer and Bild report the duo, along with Cavani, have too much influence in the dressing room in Rangnick's eyes.

As a result, the German will reportedly try to move them on this month.

Martial could be heading for Spain with a potential loan to Sevilla being hammered out.

Pogba has been out with a hamstring injury but is still said to have been impacting squad members.

And the three are not the only ones who could be on the move.

Donny van de Beek has never settled since joining from boyhood club Ajax back in September 2020.

And keeper Dean Henderson and defender Eric Bailly are both said to be frustrated with a lack of minutes at the Theatre of Dreams.

Juan Mata has been surplus to requirements for several seasons and could head to LaLiga or the USA on loan this month.

Phil Jones could force a temporary move to Benfica despite featuring for the first time in two years during the drab 1-0 loss to Wolves.

And Jesse Lingard has been heavily linked with Newcastle after struggling for minutes on his return from a fantastic loan spell at West Ham.

Earlier on Saturday it emerged Rangnick has reportedly been giving United's players 'two-hour homework' tasks which has left some stars 'dismayed'.

And Hammers boss, and former United gaffer, David Moyes warned him reputations count for nothing in the Old Trafford hotseat.