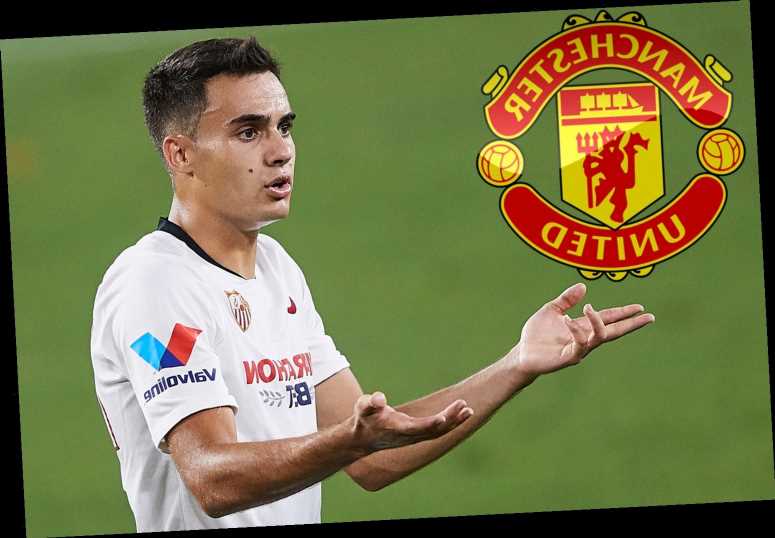 MANCHESTER UNITED'S pursuit of Sergio Reguilon has been given a huge boost with Sevilla reportedly closing in on a replacement left-back.

Sporting Lisbon's Marcos Acuna is said to be in advanced talks with the LaLiga side who appear to have given up on the chance of signing Reguilon from Real Madrid permanently. 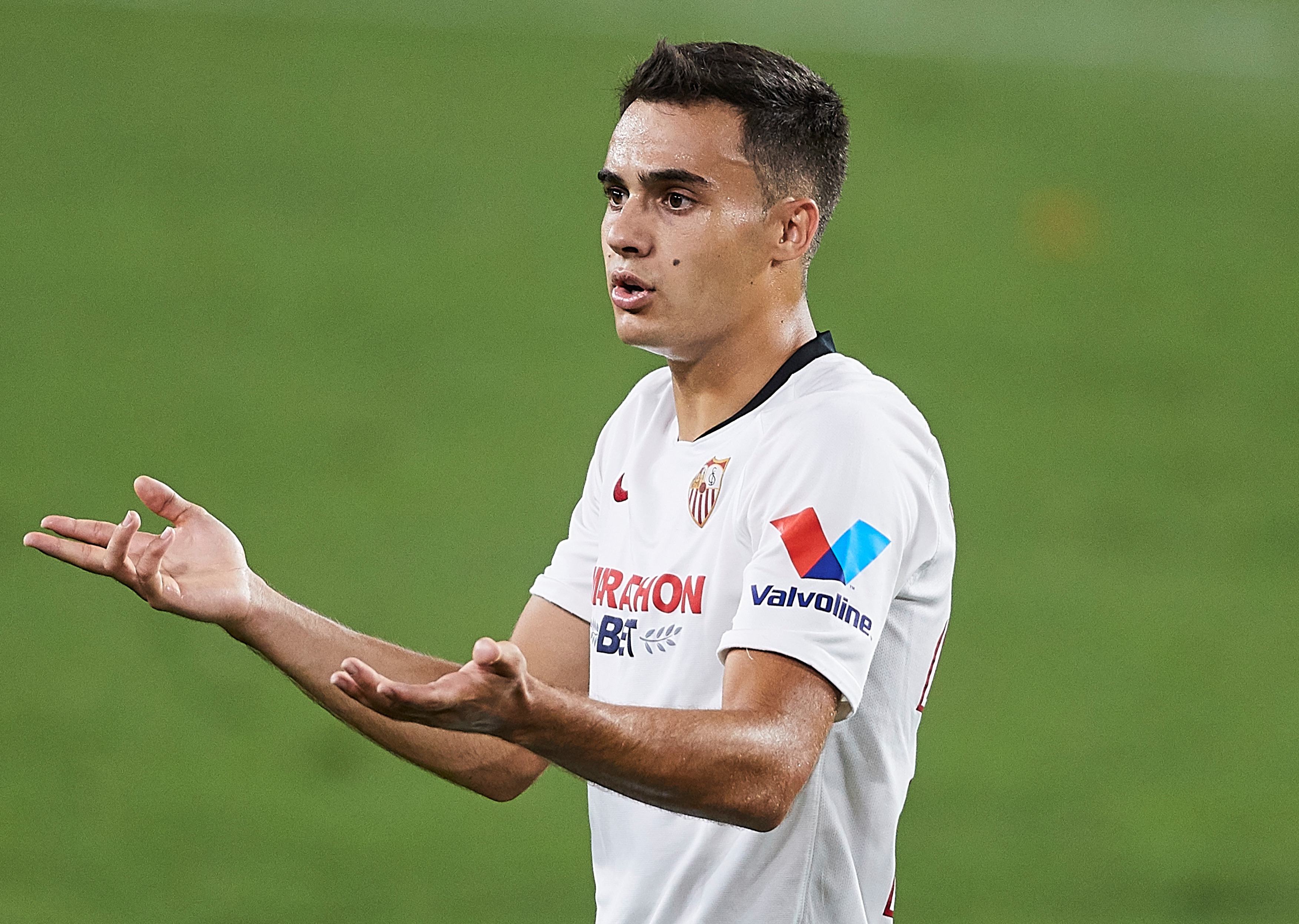 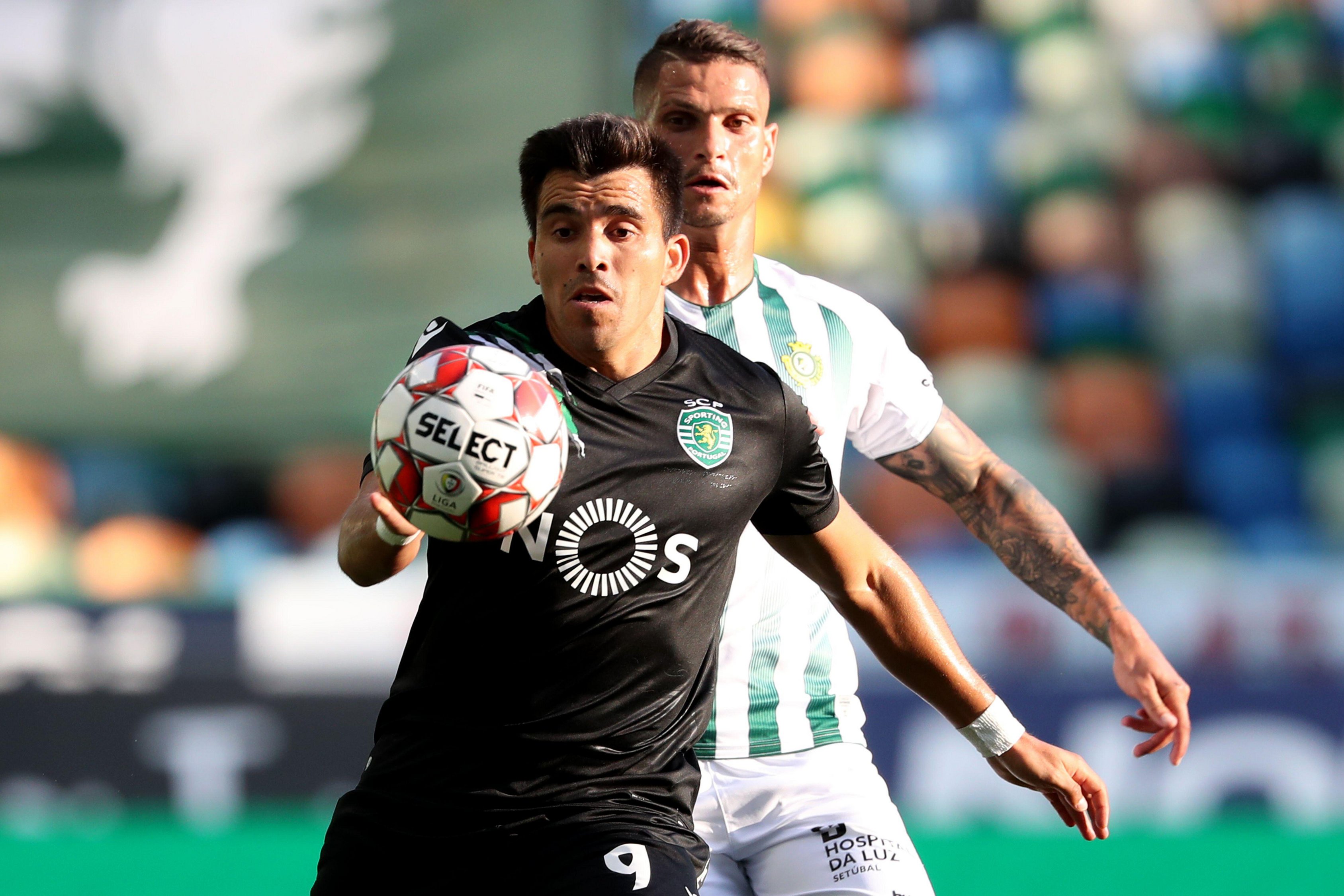 United are said to be plotting a move for the £27million rated 23-year-old who spent last season on loan at Sevilla from Real.

And he would "love" to move to Old Trafford, according to Italian journalist Fabrizio Romano.

With Sevilla close to landing 28-year-old Argentine Acuna – according to Portuguese outlet A Bola – there is now "no chance" of Reguilon going back on a permanent basis.

However United are said to be unwilling to pay Real Madrid's £27.7m asking price.

The defender is free to leave the Bernabeu this summer after his one-season loan.

And Zinedine Zidane does not think he is ready for a place in his squad.

Reguilon is behind Ferland Mendy and Marcelo in the pecking order at the Bernabeu.

That is despite his hugely impressive campaign where he helped Sevilla to Europa League glory.

Although Real Madrid value him at £27m, they would reportedly be willing to let him leave for around £22m.

Chelsea were interested at one stage but instead opted for Leicester's Ben Chilwell in a £50m deal.

Old Trafford boss Ole Gunnar Solskjaer is keen to bolster his options at left-back and provide competition for places.

Luke Shaw remains injury prone while Brandon Williams is regarded as one for the future after his breakthrough campaign.

United are likely to face competition across Europe with Juventus and Inter Milan interested.

90 Day Fiance: Andrei Castravet wants to know what Marcel told Elizabeth Potthast's family about his past