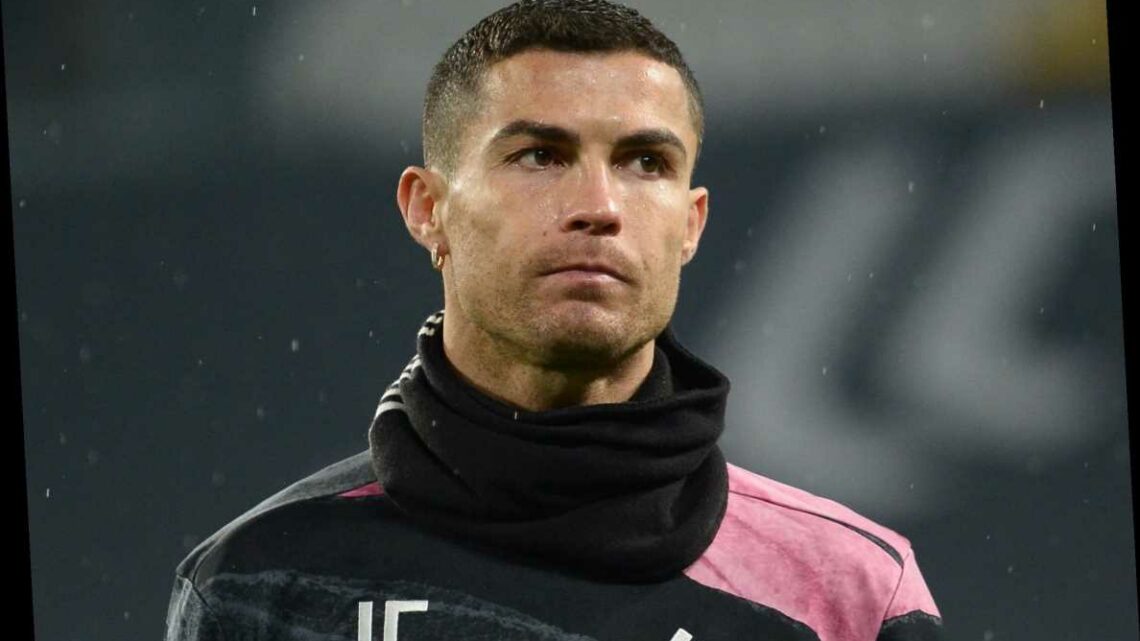 MANCHESTER UNITED have reportedly been given a boost in the race to sign Cristiano Ronaldo with their sponsors Chevrolet willing to 'help finance' the deal.

The Portuguese dazzled fans at Old Trafford between 2003 and 2009, before departing for Real Madrid for a then world record £80million fee. 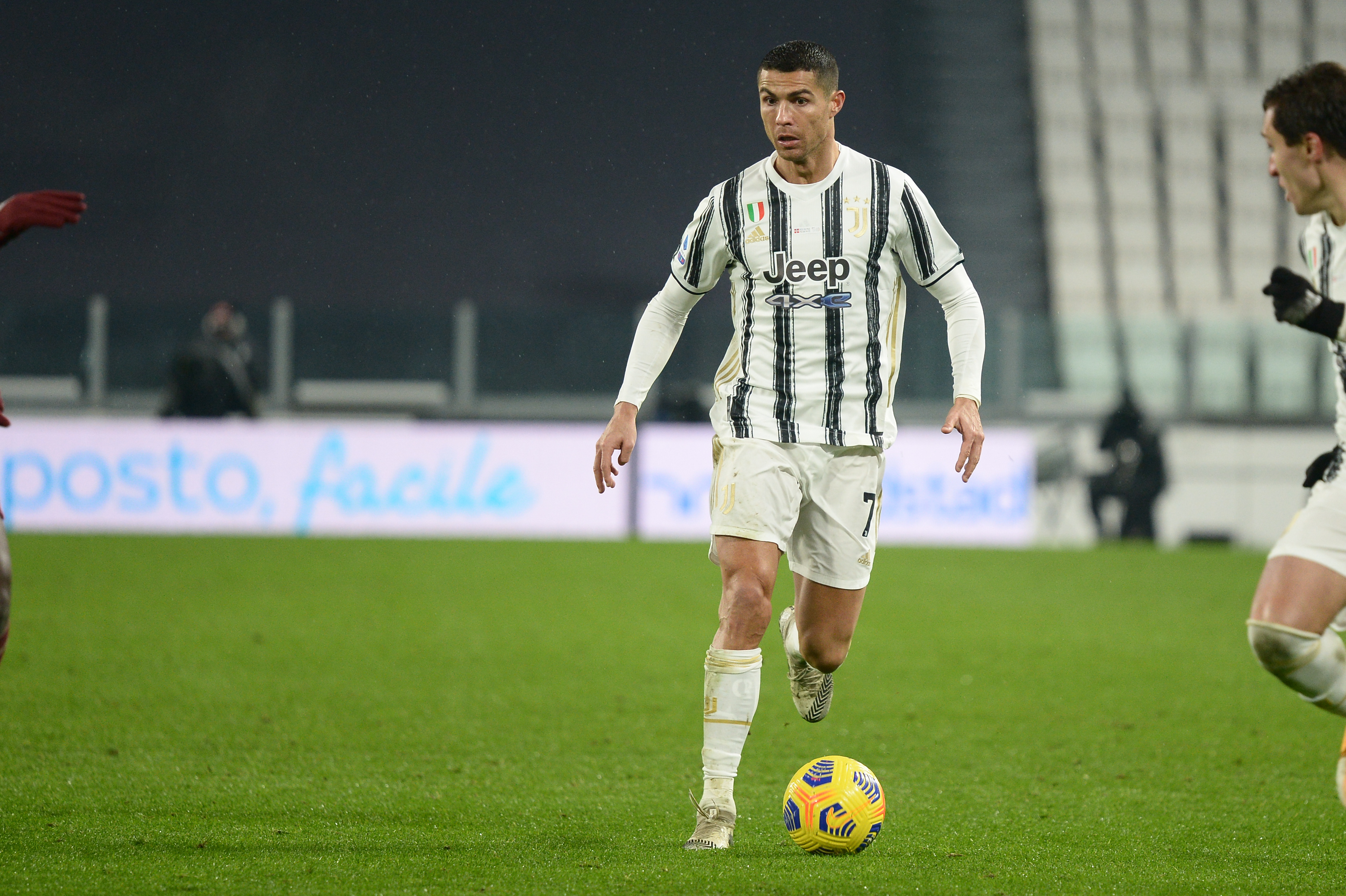 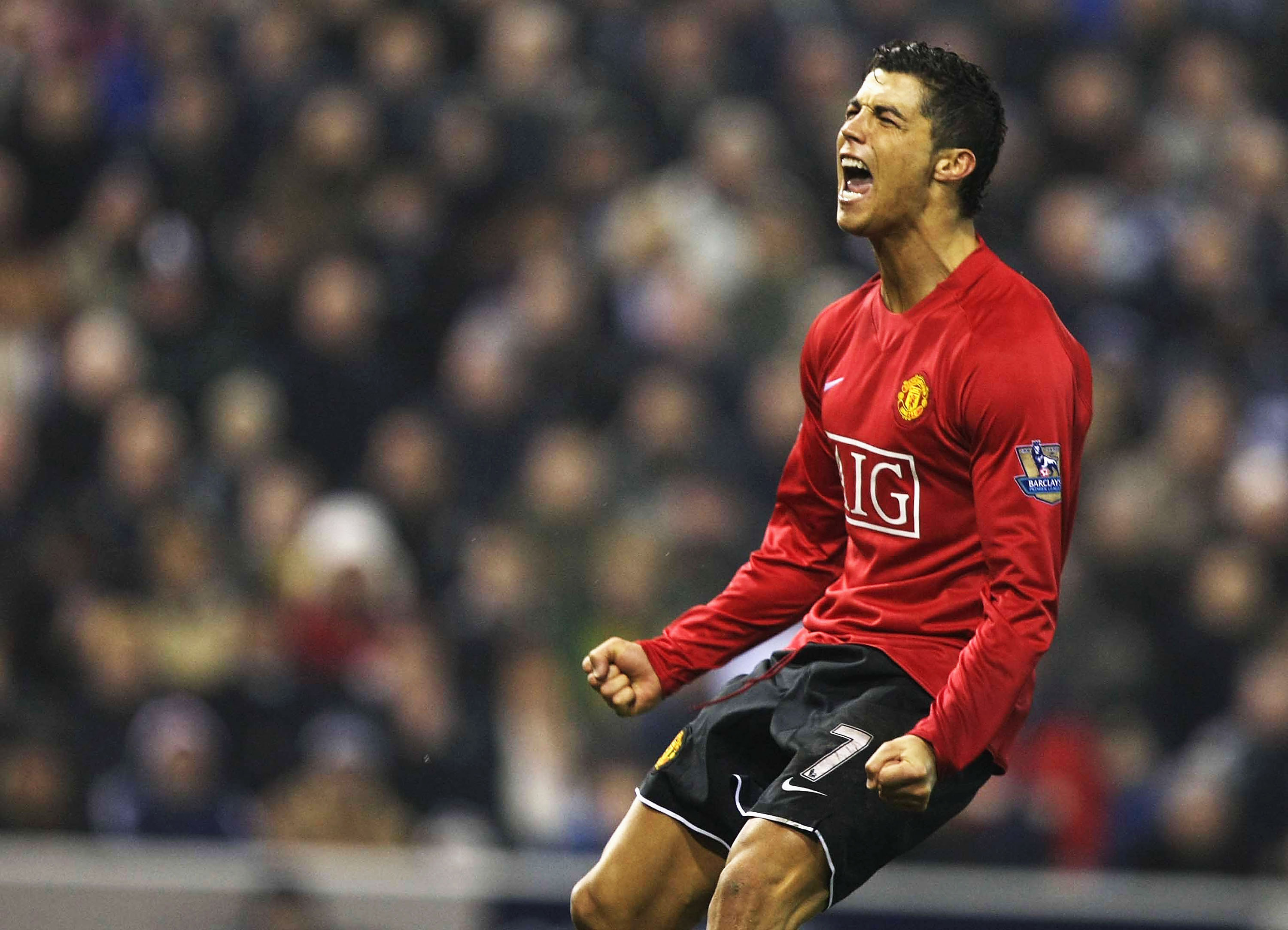 But with the perennial Serie A winners feeling the financial pinch of the coronavirus pandemic, their most expensive star may become available next summer.

Man United were last month rumoured to be interested in a swoop for their former No7.

The five-time Ballon d'Or winner doesn't come cheap, however, with wages of over £500,000-a-week.

But the Red Devils could be given a helping hand on this front.

According to Auto Esporte, shirt sponsors Chevrolet believe it would be worth their while commercially to help finance a move to bring Ronaldo back to Old Trafford.

The American automobile company have seen the positive impact that Ronaldo has had on Juventus shirt sponsor Jeep's sales over the last two years.

And also the fact that Juve's shares rose by 30 per cent on the Milan stock exchange just a week after CR7's arrival. 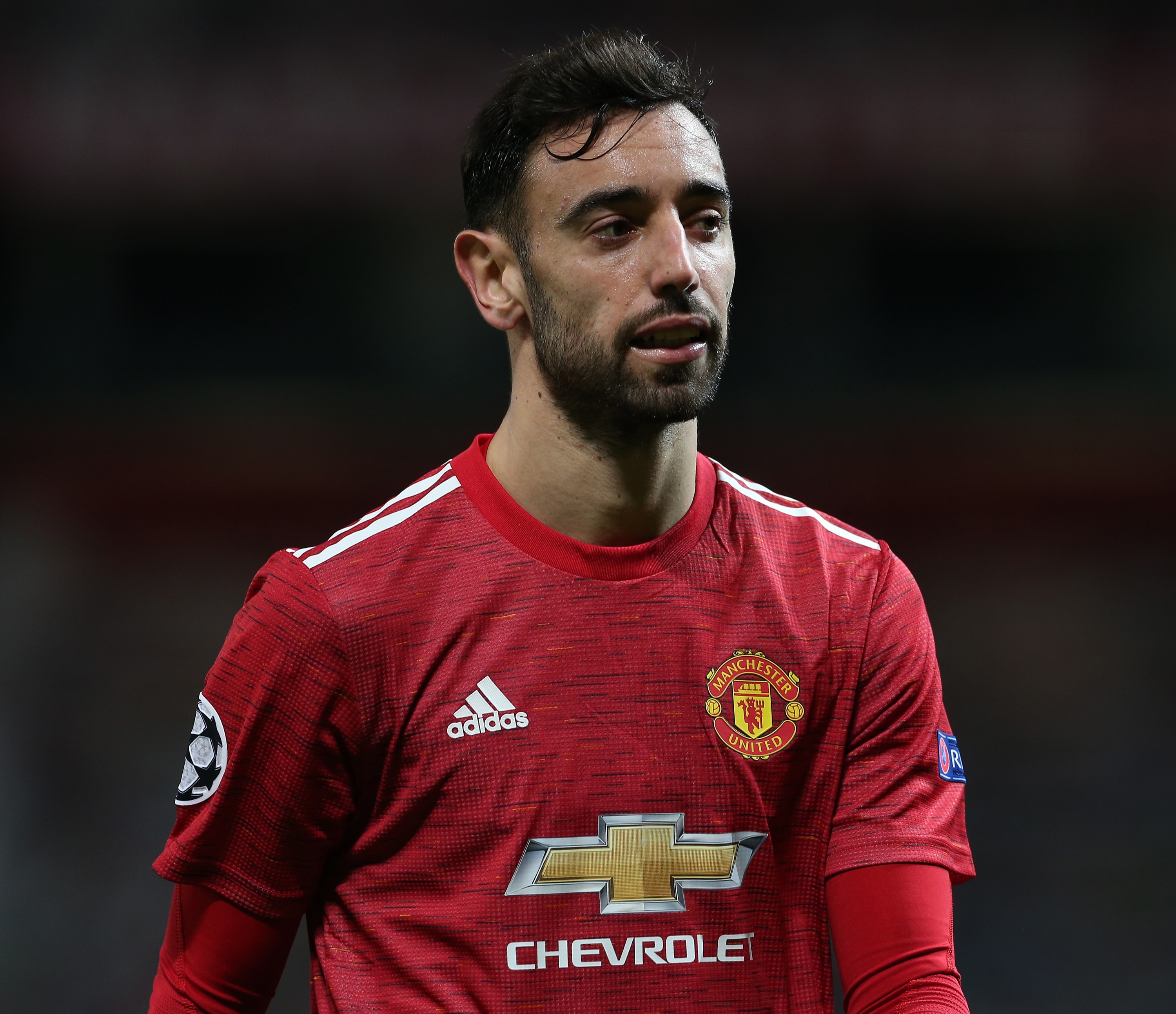 These factors, the report claims, have convinced Chevrolet to put their hands in their pockets.

At Real Madrid he added another FOUR further European crowns, as well as two LaLiga triumphs.