MANCHESTER UNITED and Chelsea have suffered a dent in their transfer pursuit of Rafael Leao.

It comes as AC Milan president Paolo Scaroni revealed he was at ease over contract talks regarding Leao. 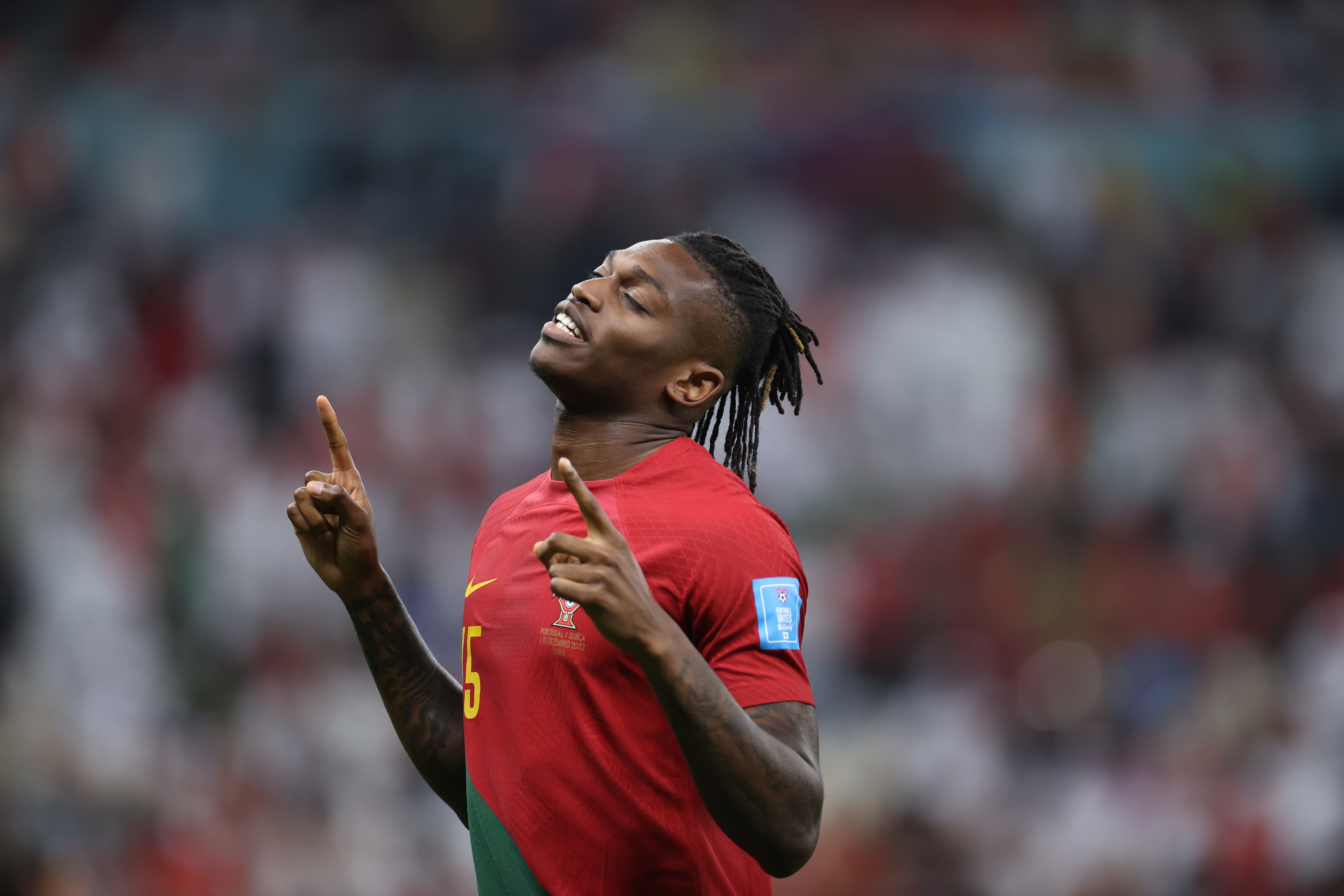 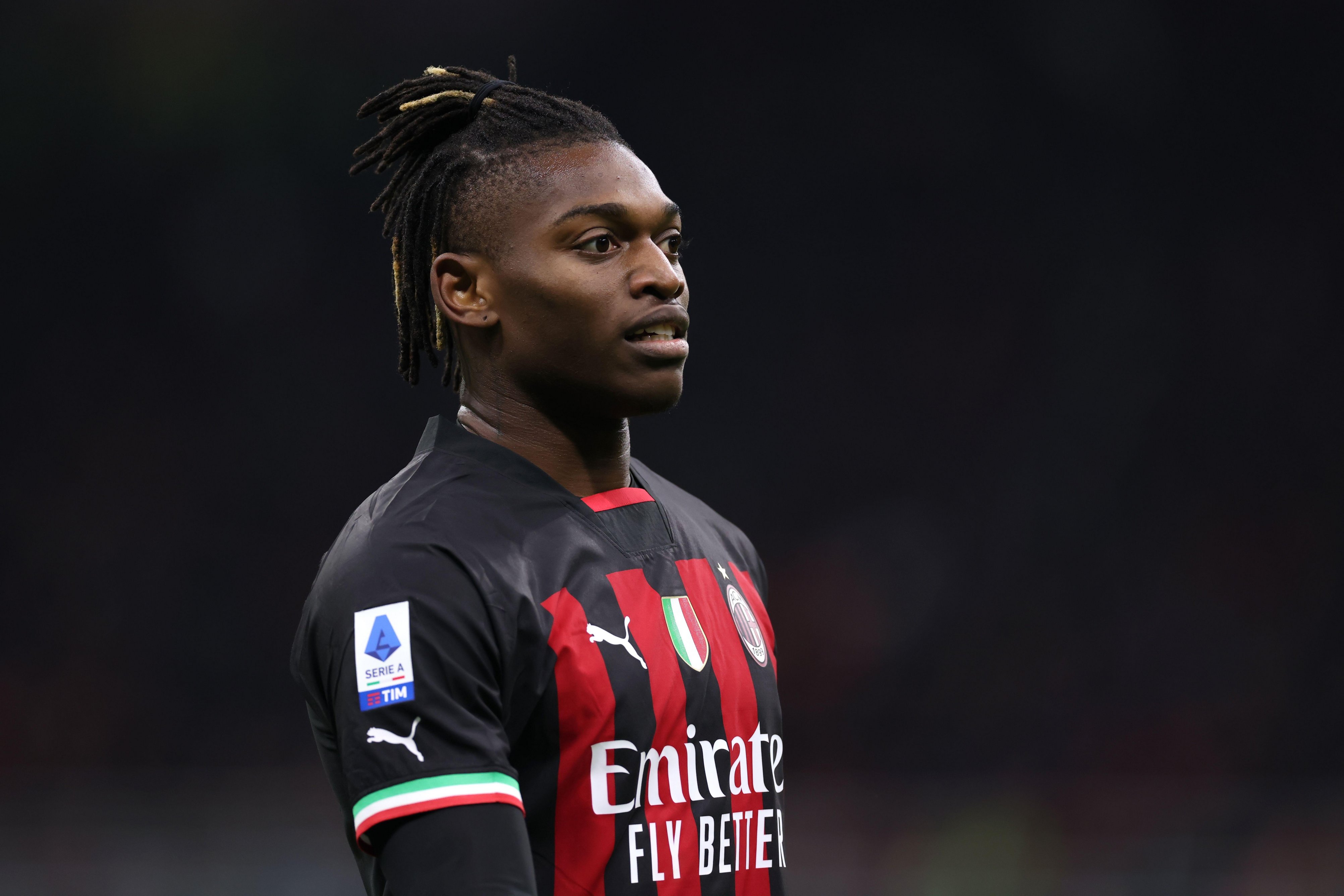 Speaking to Gazzetta dello Sport, Scaroni said: "I’m told that Rafa is really happy in Milano and with AC Milan.

"Paolo Maldini’s taking care of the new deal negotiation so I’m confident and relaxed about it."

Leao was in action during the Qatar World Cup for Portugal before they were knocked out by semi-finalists Morocco.

The attacker netted two goals off the bench. One during their opening 3-2 victory over Ghana and the other in the 6-1 thrashing of Switzerland.

Leao has just over 18 months left on his current Milan contract, meaning a transfer move for him is likely to occur in the next two windows if Milan do not want to let him go for nothing.

Man Utd and Chelsea have been two of the leading parties in the pursuit of the 23-year-old.

Erik ten Hag's side are eyeing him as an alternative to Dutch ace Cody Gakpo, who has seen his asking price double since the summer, as they seek a replacement for Cristiano Ronaldo.

Meanwhile, Leao's father gave a cryptic answer when previously asked about a transfer to Chelsea.

"Without Chelsea, without Barcelona, without Real Madrid, we are dealing with that.

“Rafael loves being in Italy. He has an affection for the Italians that the Portuguese don’t have for him.

However, Scaroni's latest comments will not bode well for either club's hopes of signing him.