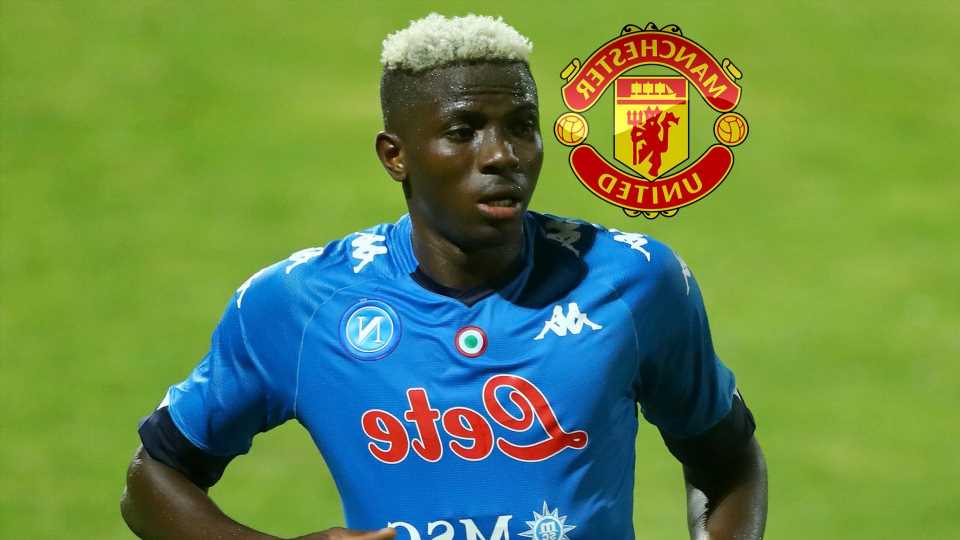 NEWCASTLE have joined Manchester United and Arsenal in the race to sign Napoli forward Victor Osimhen, according to reports.

The Napoli ace turned in yet another impressive return in front of goal last season, netting 18 goals across all competitions. 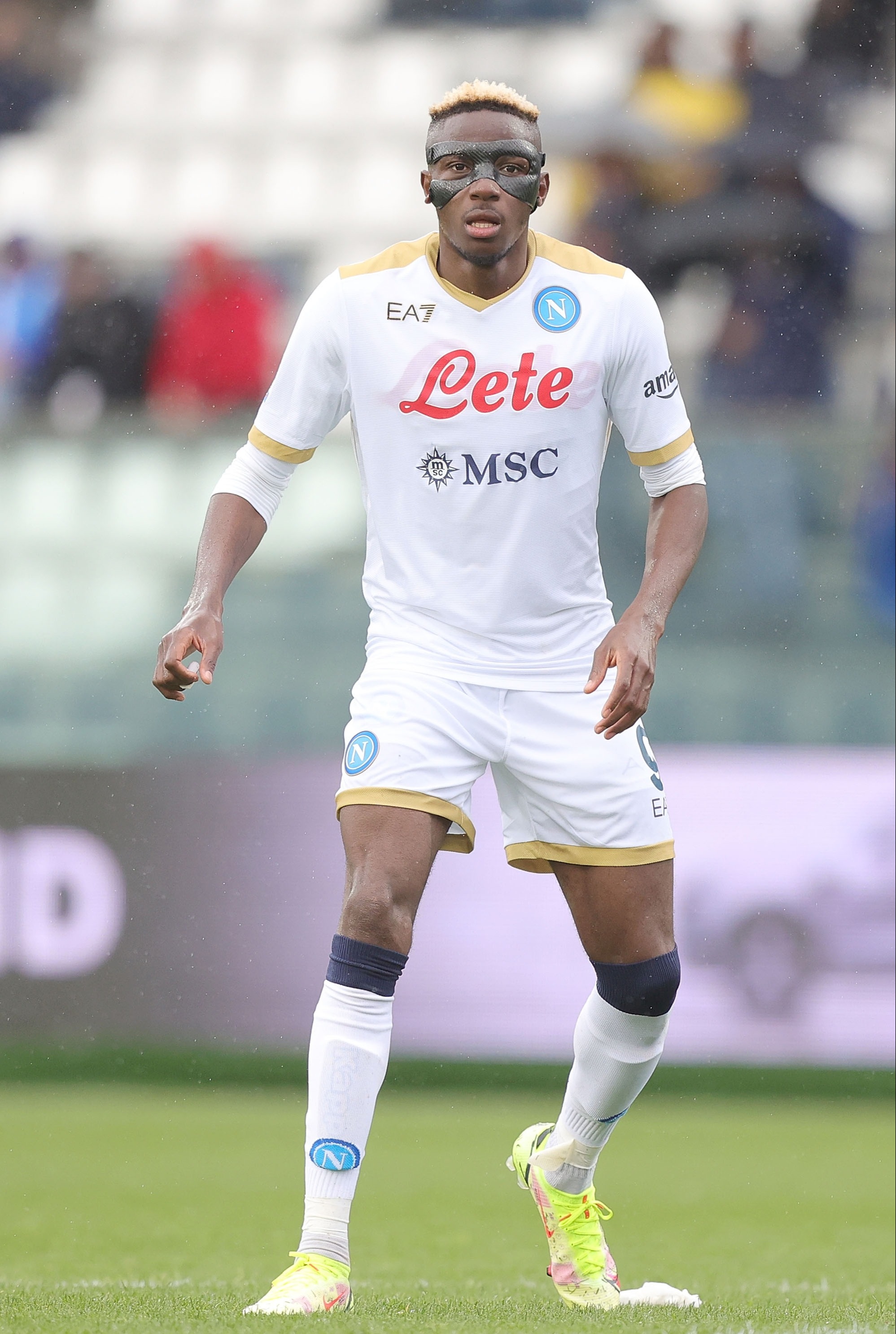 And his fine form has attracted interest from a host of top clubs from the Premier League, in particular.

Both Man Utd and Arsenal are in the hunt for reinforcements up front and have identified £85million man Osimhen as a potential target.

But according to transfer guru Gianluca Di Marzio, both clubs have been joined by newly mega-rich Newcastle in the hunt for the Nigeria international.

Speaking to wettfreunde, Di Marzio explained why and when Prem clubs could make a move for Osimhen, saying: "I think he (Victor Osimhen) is a Premier League player because his skills are fit for the Premier League.

"He's quick, he's strong. He has everything to play in the league.

"It depends on which team can invest €100m on him. I think Napoli will sell him for minimum €100m because they bought him for €70m.

"Yes he played and scored but he had a lot of injuries. Surely, he needs to play one year of 38 matches, with Champions League, at Napoli.

"I think next year someone will spend this amount of money.

HUD IN THE CLOUDS

Inside Andy & Billi's ‘emotional’ wedding – including what made the bride giggle

"I don't think this season a Premier League club can invest all this money that needs to play one year without injury, one year in Champions League and demonstrate to be a Real Madrid player, a Barcelona player, a PSG player.

"I think Premier League clubs will try to get him, I know (Aurelio) De Laurentiis, I know Napoli's strategy, you have to go to Napoli with €100 million minimum.

"So I think it's really difficult for him to go."

The Prem trio could also be joined by Bayern Munich, who are on the hunt for a potential long-term Robert Lewandowski replacement.

The Ballon d'Or 2021 runner-up has expressed his desire to leave the German champions in search of a new challenge.

Barcelona are one of the clubs heavily interested in signing the Poland international.

And Lewandowski's departure could spark Bayern's pursuit of Osimhen.

Di Marzio added: "Bayern Munich could be the only club being interested in Osimhen, with the Lewandowski situation.”