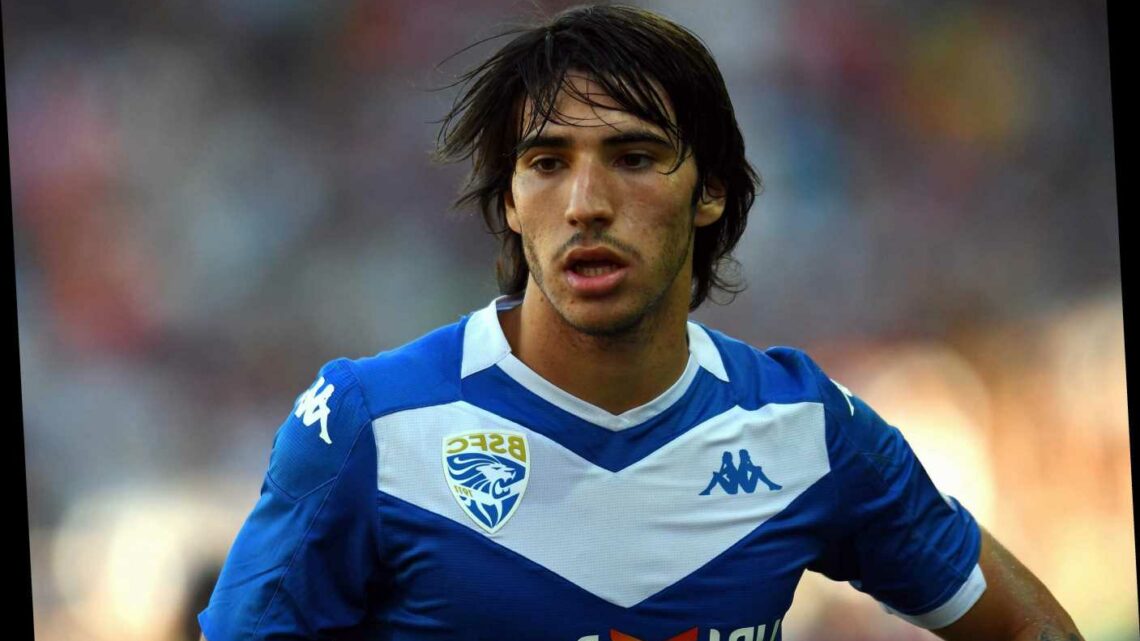 The midfielder, 20, is regarded as one of the hottest young talents in Europe after his displays last term in Serie A. 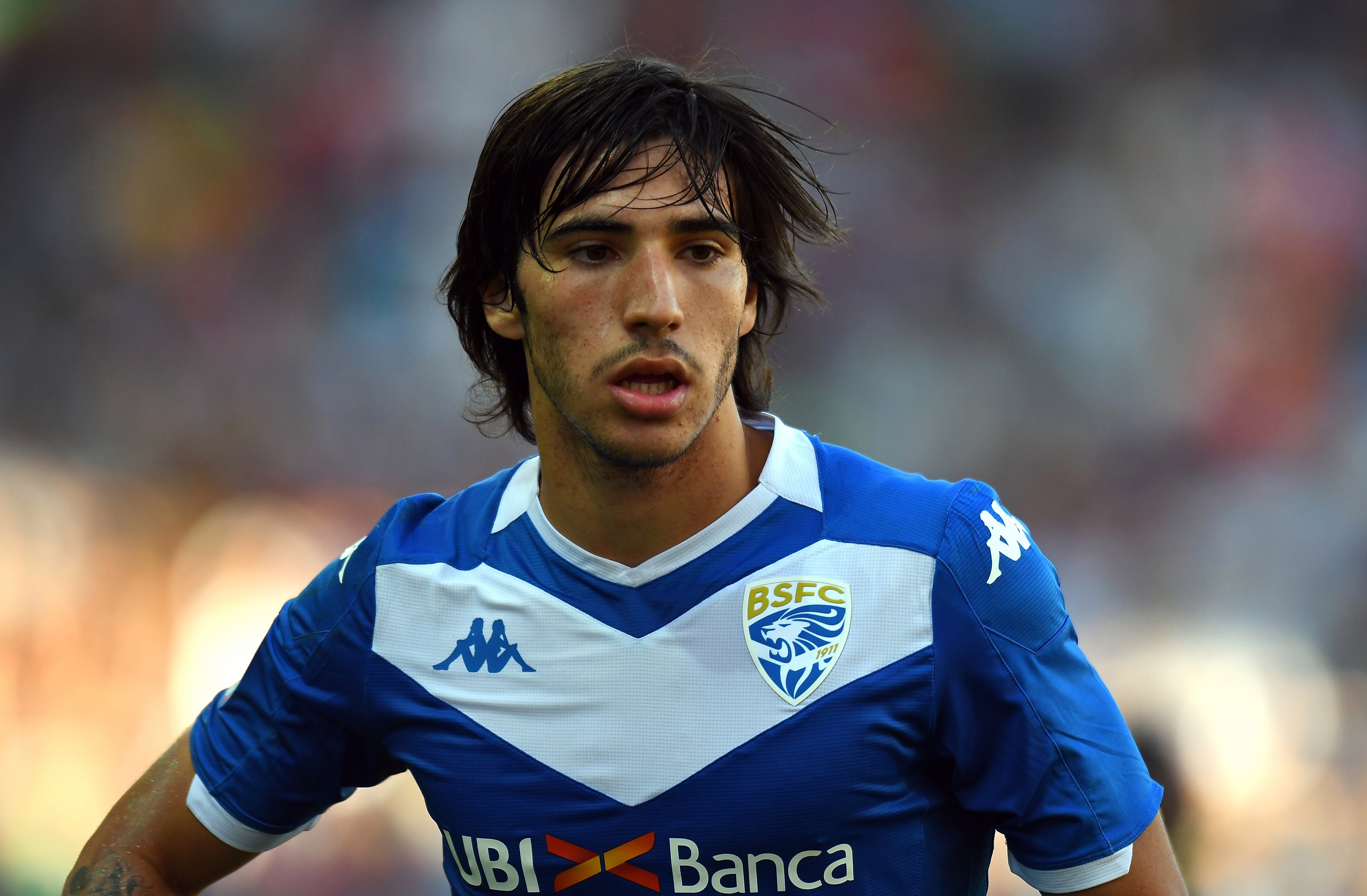 Now Corriere dello Sport claims those performances have attracted the Red Devils to make a move.

And they state United have already held talks with Brescia regarding a potential deal for Tonali this summer.

Ole Gunnar Solskjaer’s side have made signing Dortmund’s Jadon Sancho’s their top priority.

But the Norwegian manager is also keen to strengthen elsewhere in midfield.

However, he is believed to be likely to miss out on the services of Tonali.

The Italian international is close to finalising a transfer to Antonio Conte’s Inter.

Today’s report states they have reached an agreement with Brescia to sign the ace on loan with an obligation to buy him for £31.3m next summer.

His agent is also believed to be advising him to stay put in Serie A, which could also deter United.

Tonali has been compared to Italian midfield legend Andrea Pirlo – but the new Juventus boss believes the youngster could surpass him.

He said earlier this year: “It’s said that he may be my heir, but I don’t see many things in common.

“He is another type of player. He is much more complete both in the defensive phase and when he sets up.

“He is a mix between my characteristics and those of other players.

“He is the most promising of midfielders. He will surely become a great player.” 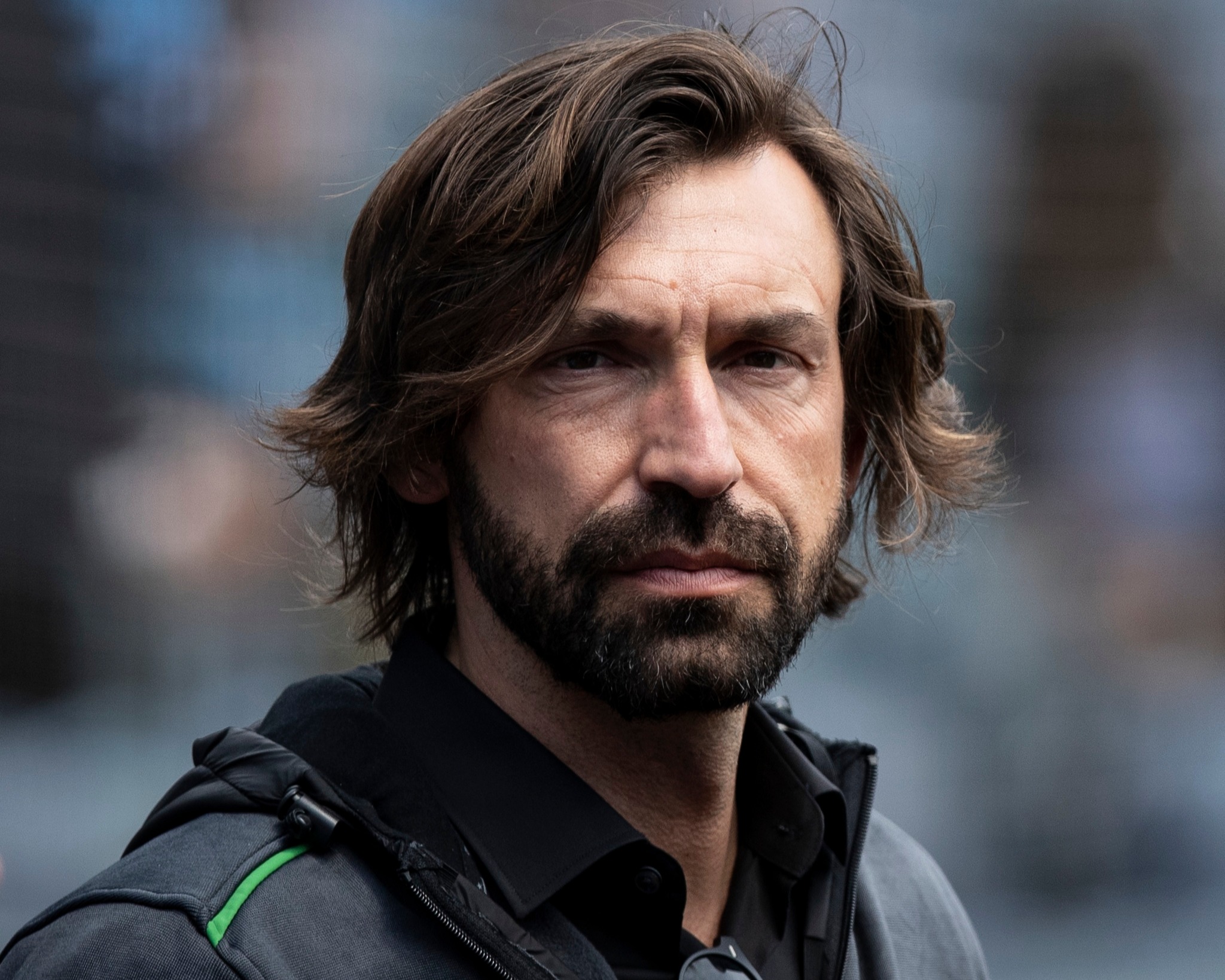