Home » Sport » Man United have a right-back even Gary Neville can be proud of in Diogo Dalot, claims Jose Mourinho 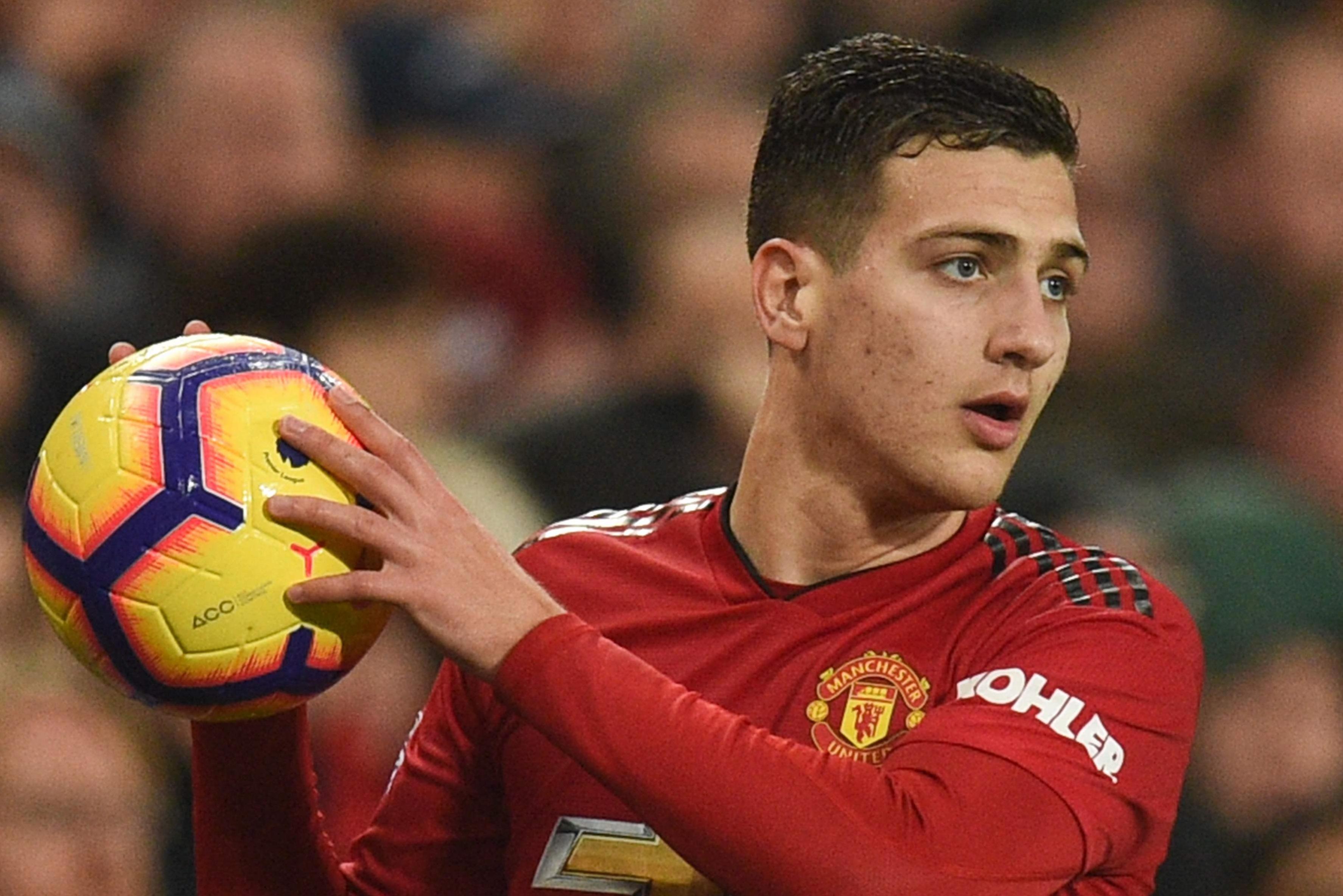 Man United have a right-back even Gary Neville can be proud of in Diogo Dalot, claims Jose Mourinho

The United boss was hailing the full Premier League debut of 19-year-old Diogo Dalot following the thrilling 2-2 draw with Arsenal on last night. 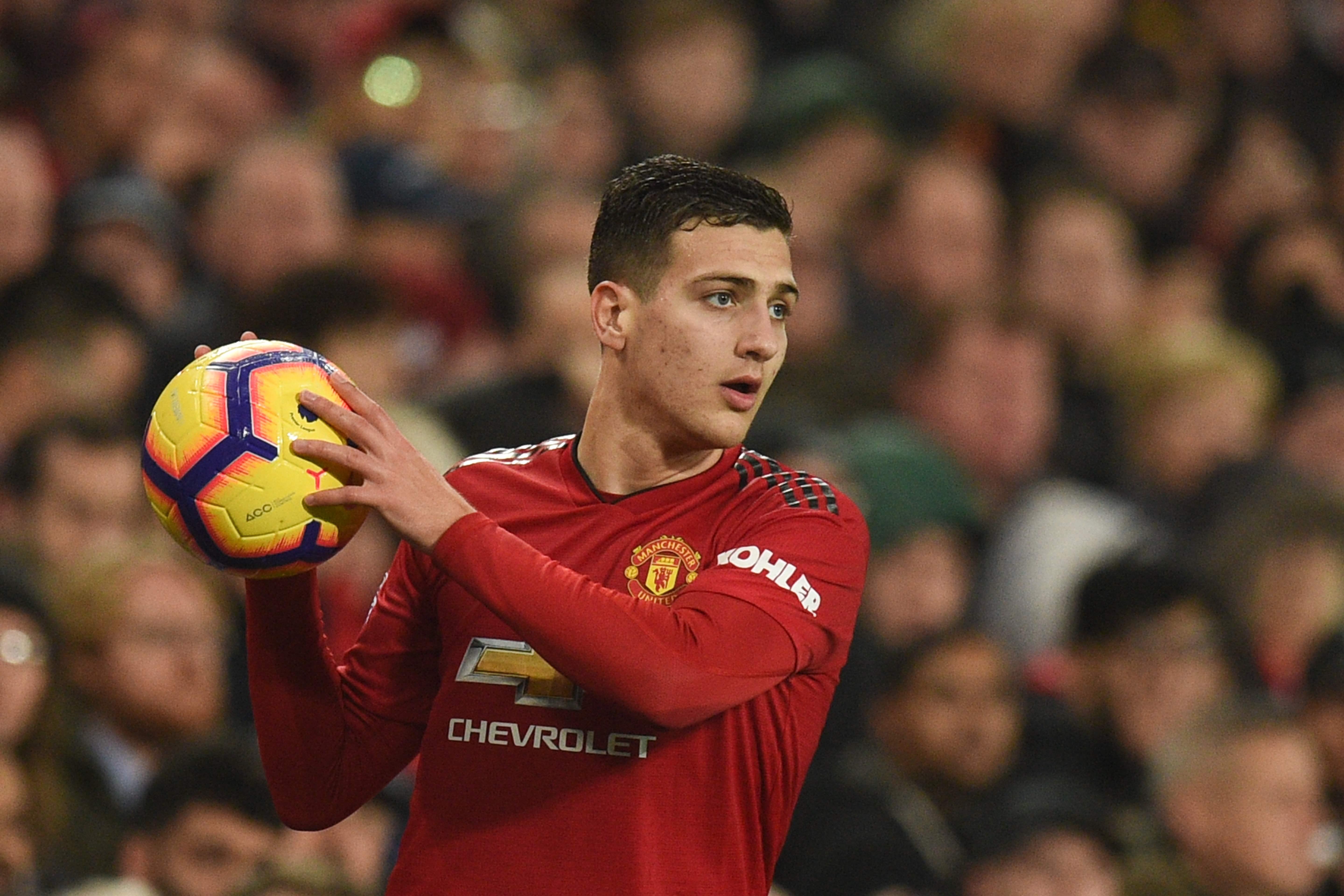 Mourinho said: “Diogo was fantastic and I think Gary Neville must be thinking now we have right back for the next ten years.”

He does certainly looked the part, particularly going forward and the £19million summer buy from Porto is determined to repay the faith Mourinho has shown in him.

Dalot said: “I needed to adapt considering the team I’m now playing in, the coach and the league I am playing in.

"But I think my game can adapt and I can get my game together here and settle down. 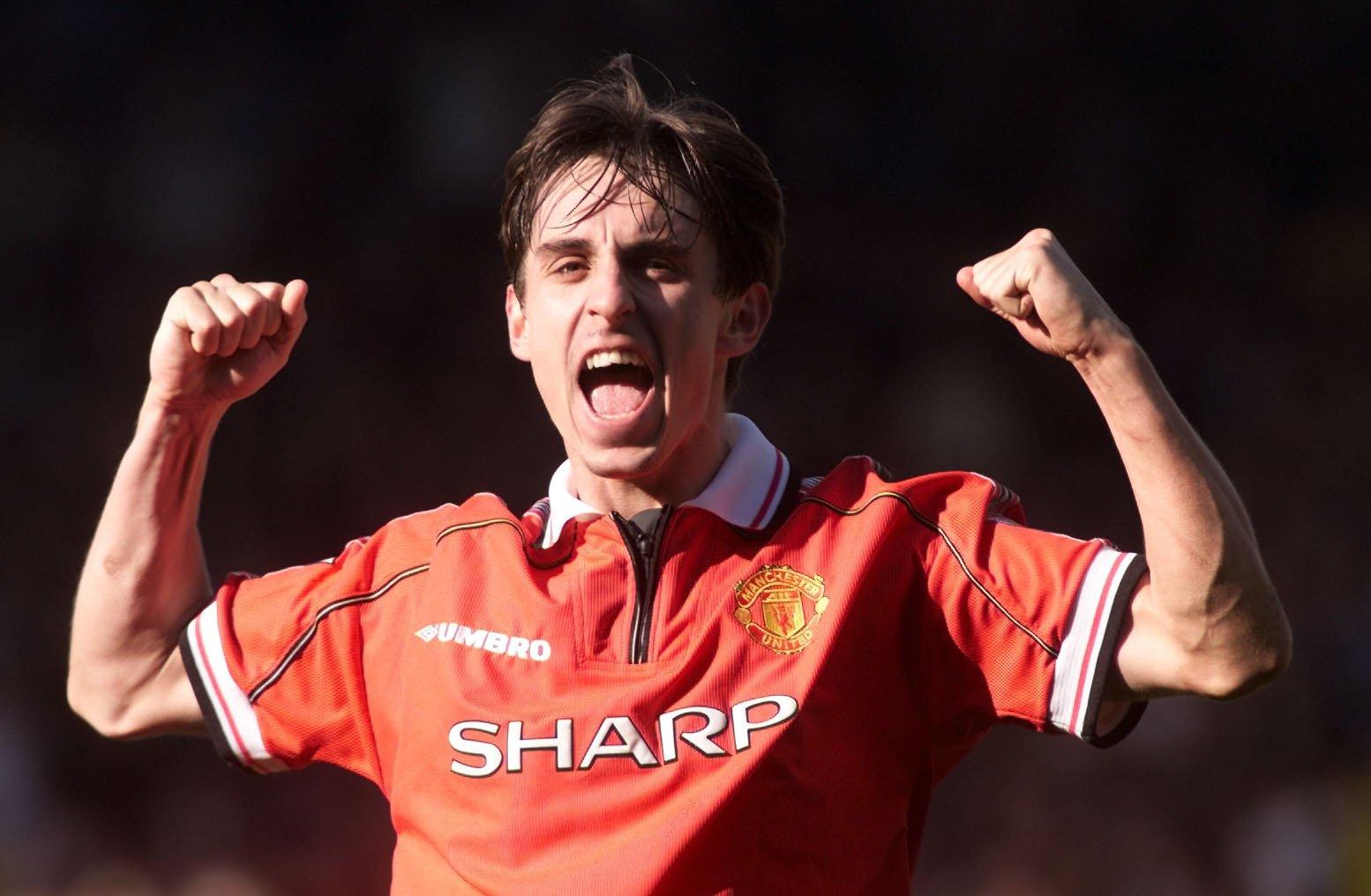 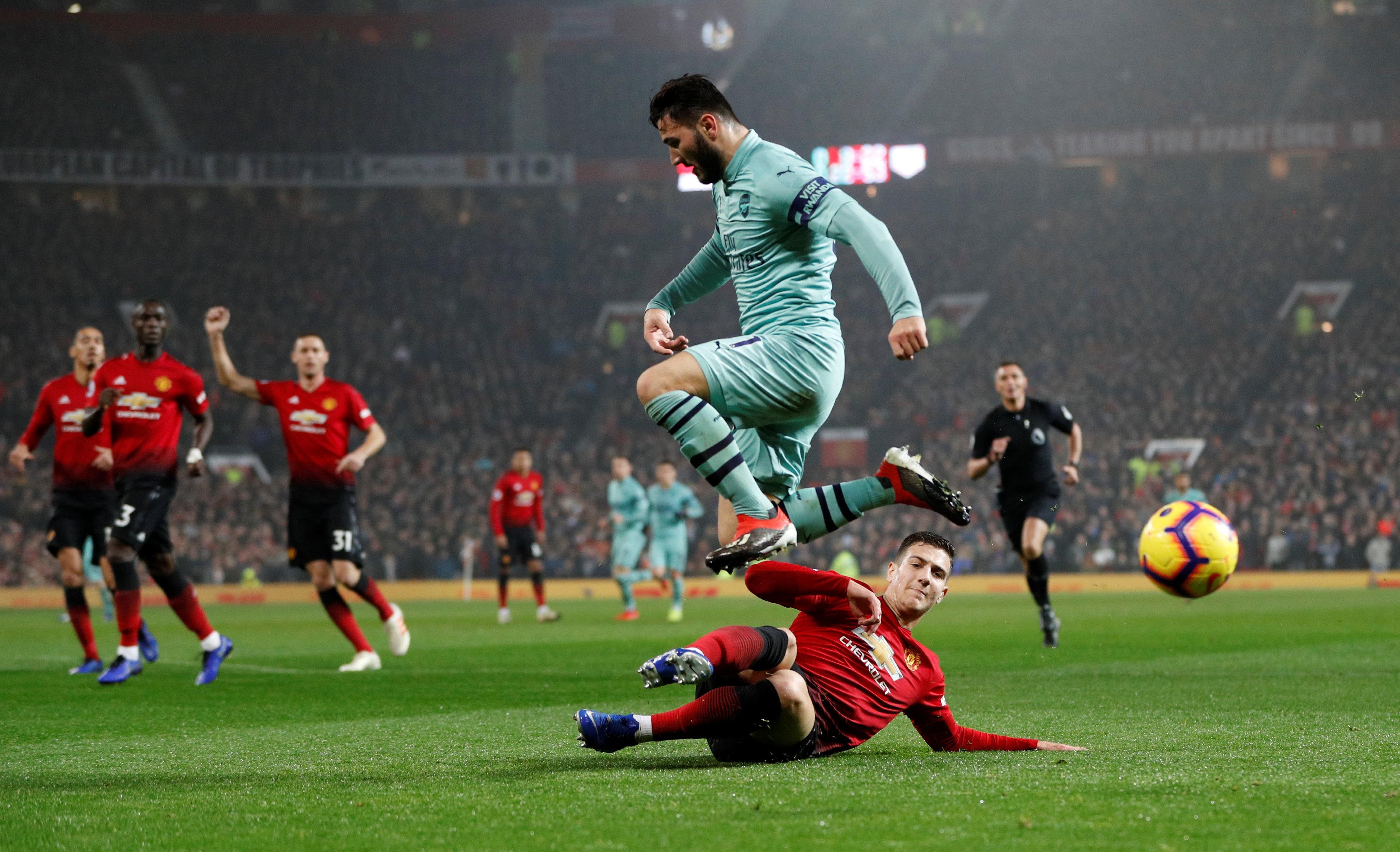 “With the help of my team-mates, the coach and the fans I think I will be improving a lot here.

“Jose Mourinho brings all his experience and knowledge of the game to us all, not just me.

“He is one of the best coaches ever and for me it is a dream come true to be alongside him and to learn from him. For me it is very good.”

Injury has delayed Dalot’s introduction to the first team but he has spent his time on the sidelines wisely.

Having watched the Premier League growing up, this season he has been experiencing it from the stands as he bided his time

He said: “I have been following the Premier League since I can remember, since I first watched football and to be able to see from the stands for a while and then get onto the pitch it has all been good experience for me.

“It is the best league in the world. The intensity of the game and the pace is different to anywhere. It is the best football to play in. I need to enjoy this kind of game.

“I feel ready now for a run in the side and as long as the coach needs me I will be ready for him.”

The performance against Arsenal from a much changed team points to a better future for United. 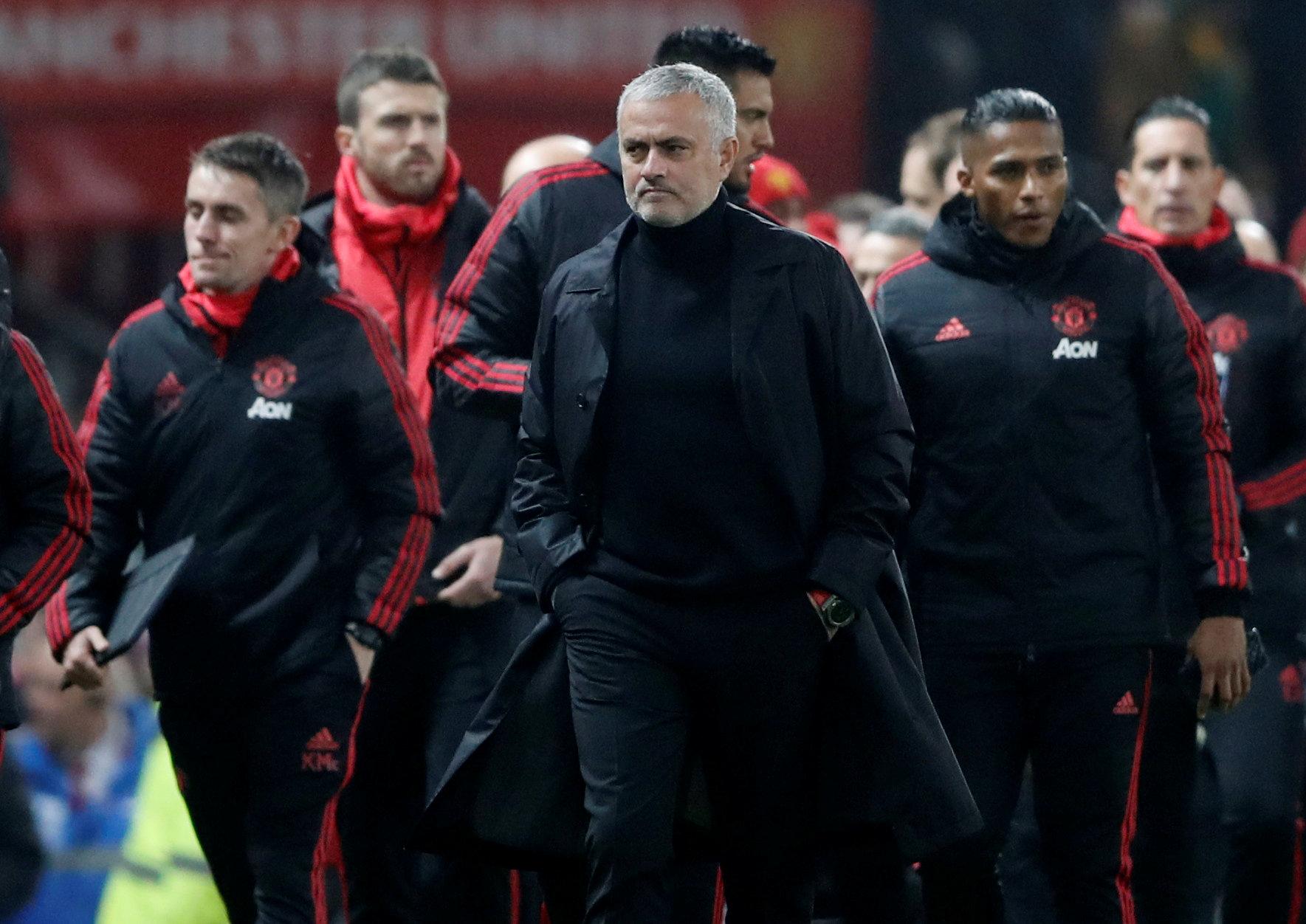 Dalot says they now have to take the momentum from this game straight into their home match with Fulham on Saturday as they bid for a top four spot this season.

He said: “As a team we need to develop every single game. The spirit and fight is there and we will get there.

“Fulham is a big game now. One of the things I have noticed in England is that there are no weak games in the Premier League.

"There is no game in which you can relax. We need the points to climb the table.

"It is our main goal for now to get into the top for and I think are will get there.”