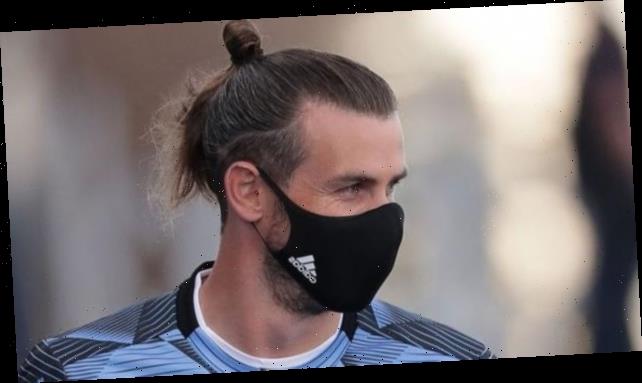 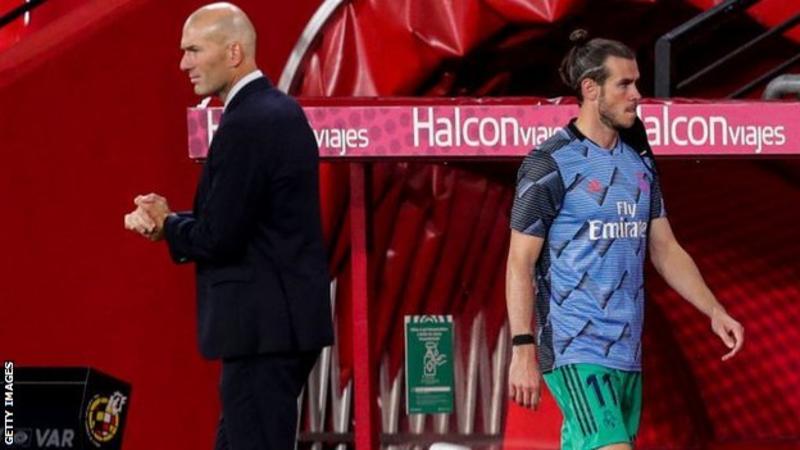 Wales forward Gareth Bale has been left out of Real Madrid’s 24-man squad for the Champions League last-16 second-leg tie against Manchester City on Friday.

City won 2-1 in the first leg in Spain in February before the coronavirus pandemic caused the competition to be halted for almost five months.

Bale, 31, has played twice, with only one start, in 11 Real games since football in Spain restarted in June.

The winners of the tie will play either Lyon or Juventus in the quarter-finals.

All the games in the Champions League from the last eight onwards will be played in Portugal over a 12-day period from 12 August with the final on 23 August.

Bale joined Real in a then-world record transfer of £85m from Tottenham in September 2013. He has helped the Spanish champions win the Champions League on four occasions, scoring in the 2014 final against Atletico Madrid, converting a penalty in the shootout against the same side in 2016 and netting twice against Liverpool, including a spectacular bicycle kick, in 2018.

Last summer he was set to move to Chinese Super League club Jiangsu Suning in a deal worth a reported £1m a week. However, the move fell through when Real Madrid demanded a fee for Bale.

The forward has only started 14 games in all competitions in 2019-20 and looked disinterested in recent weeks, including pretending to be asleep as a substitute as Real went on a 10-game winning run to become Spanish champions.

Dr. 90210's New Season Will Feature All Women Surgeons, and It's About Damn Time 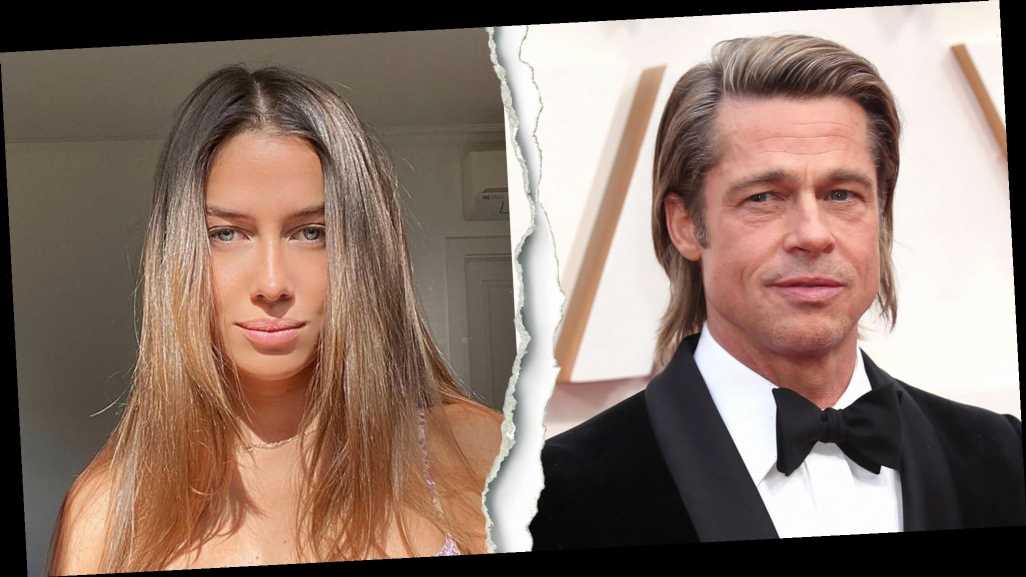 Not built to last? Brad Pitt and his girlfriend, Nicole... 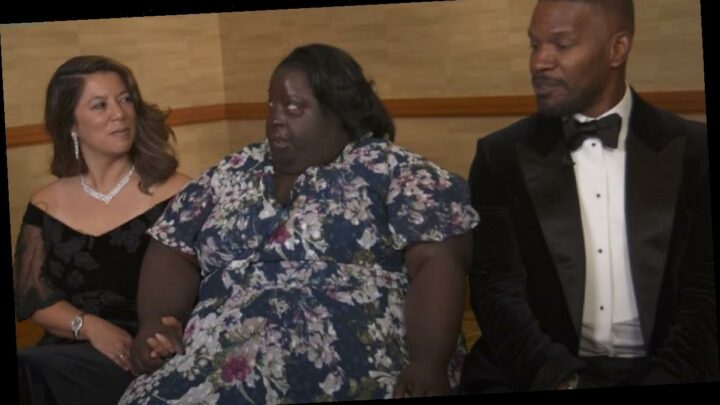