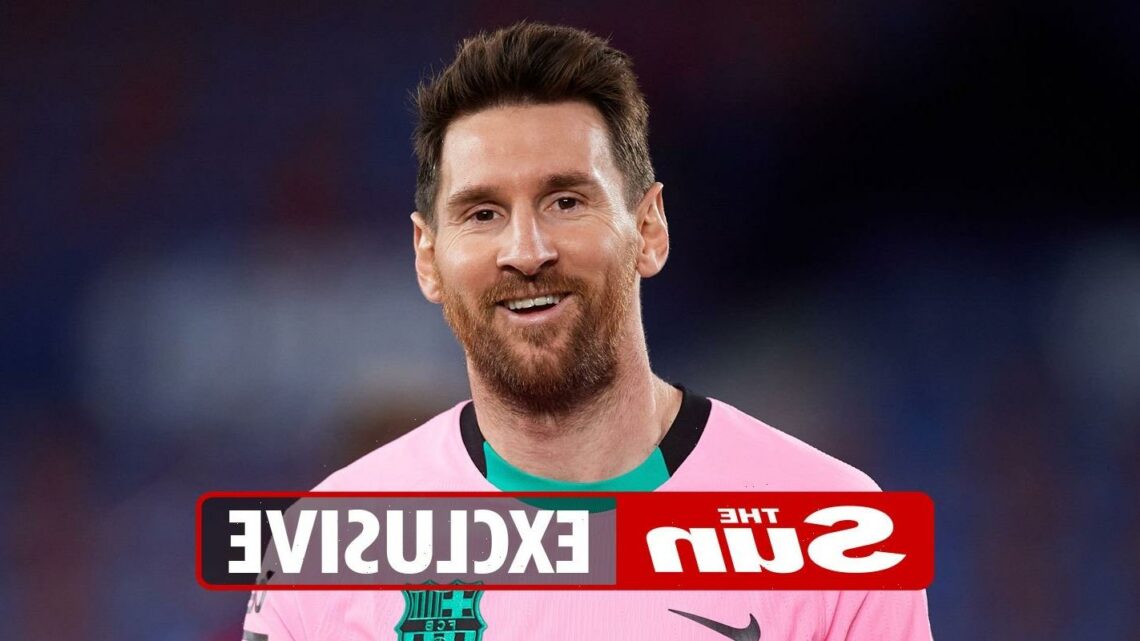 MANCHESTER CITY have been told they can have Lionel Messi if they pay him £500,000-a-week AFTER TAX.

The superstar’s contract with Barcelona runs out at the end of the season and his father Jorge has started the process of deciding where his future lies. 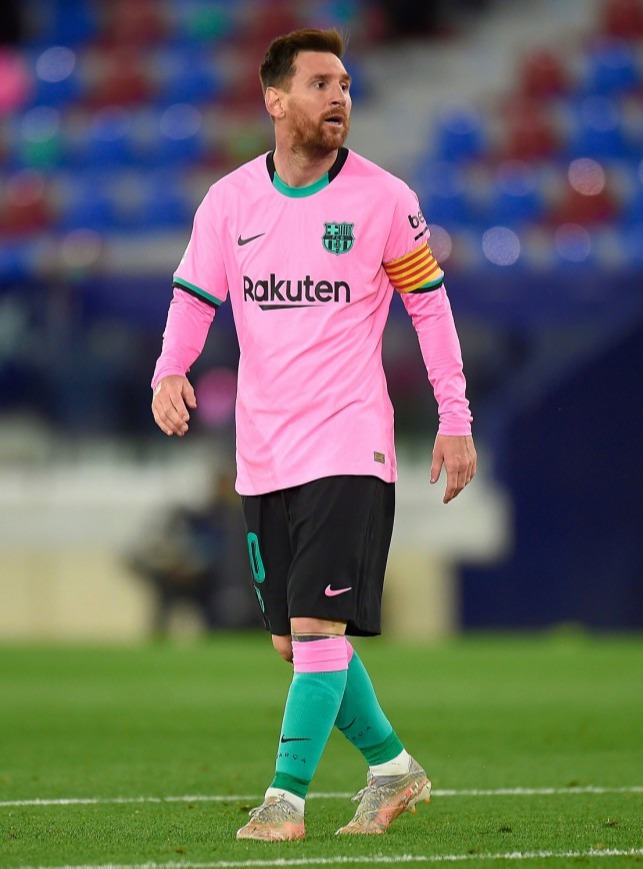 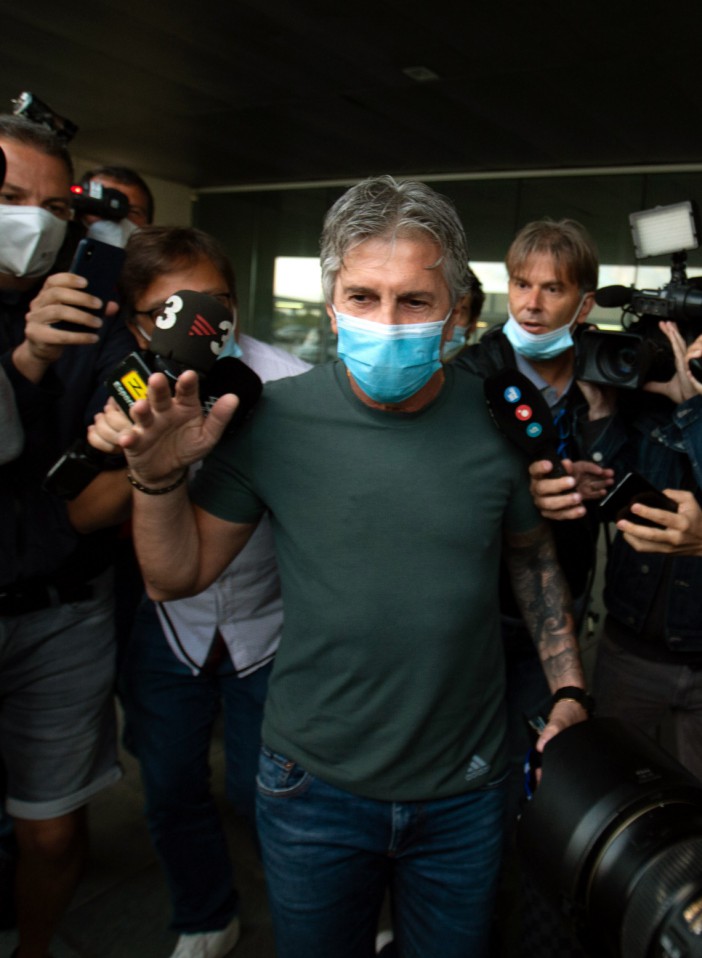 SunSport understands the 33-year-old is open to the idea of a 12-month contract, with an option for a further year, if a club will stump up £25million-a-year.

That would make him the best-paid player in Premier League history and the lack of a transfer fee plus the enormous commercial cut gained by signing Messi could make financial sense.

Until now City boss Pep Guardiola has preferred to wait in the wings, watching to see how the Argentine’s future pans out.

But now they have the chance to make their move with the La Liga club so far only proposing terms which would see his £1m-a-week wages drop by two-thirds.

Messi accepts he will not match his current terms, but the cut Barca are proposing is a huge one and has meant his camp are looking to see what is on offer elsewhere.

They want to see if any of the major spenders in world football will come up with a better package.

Realistically only City and Paris Saint-Germain have the kind of post-pandemic clout to offer a mega-deal, although feelers have also gone out to other teams including Manchester United and Chelsea.

The Blues have shown little interest and Ole Gunnar Solskjaer’s side also look to be passing up on the opportunity in favour of building a squad full of younger players.

Staying at Barcelona still looks the most likely.

But with president Joan Laporta going all out to sign Borussia Dortmund’s Erling Haaland, 20, it may be the club are not able to put together a package at the levels Messi is looking for. 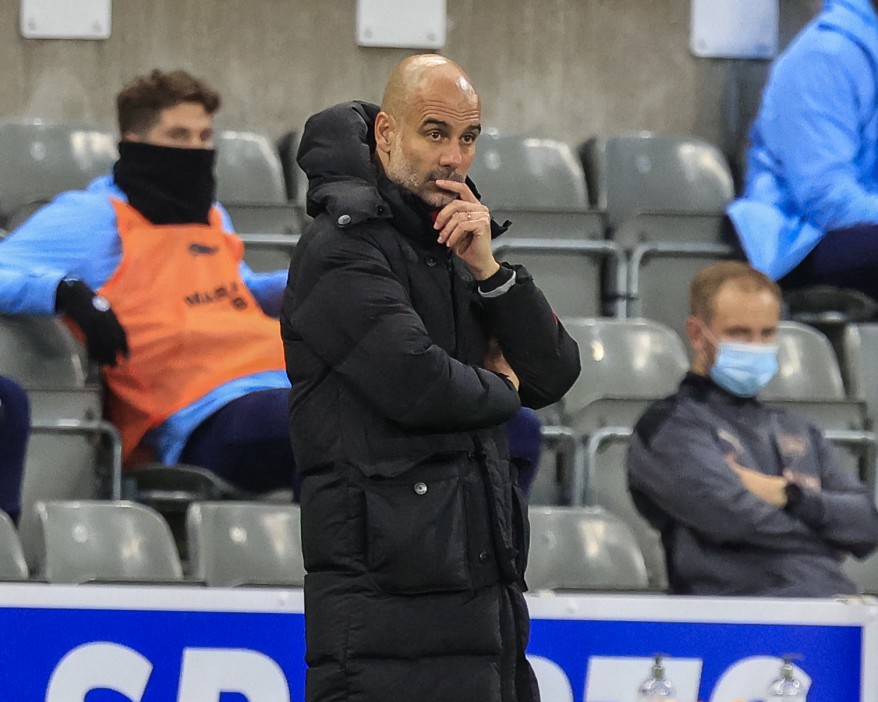 Now City must decide if the time is right to move in.

They have the advantage of knowing Messi wants to move to America in a year or two, so they can dangle their New York City franchise to him as part of any offer.

With Sergio Aguero leaving the Etihad, there is space up front, particularly if the club cannot persuade Tottenham to sell them Harry Kane.

Young M.A. Refused to Be Stumped By The 'Expensive Taste Test'