MANCHESTER CITY are set to escape being thrown out of the Champions League – because Uefa are finding it too difficult to enforce their Financial Fair Play regulations.

And if they do it could leave the current FFP rules unfit for purpose. 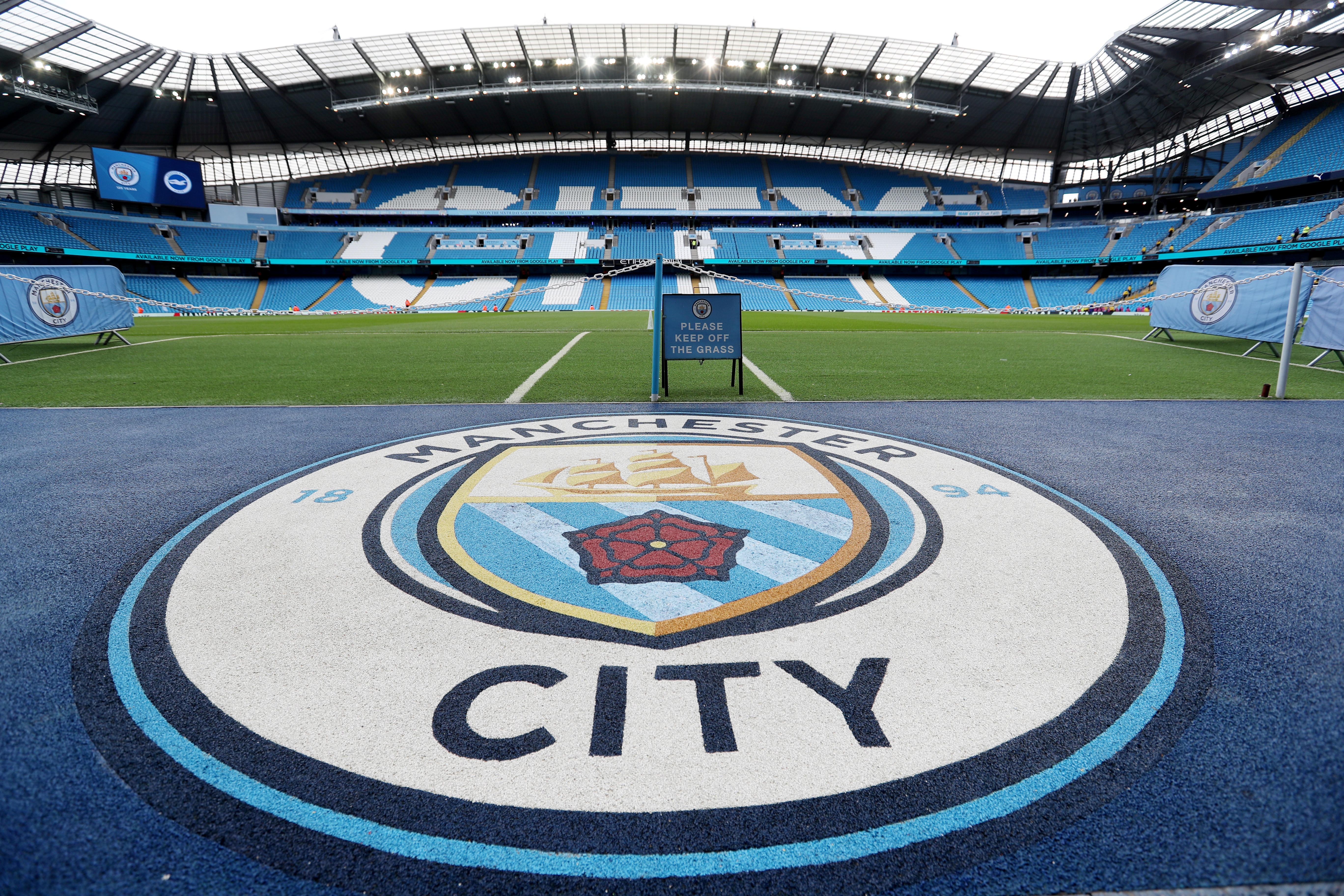 City are currently challenging the recommendation of the Club Financial Control Board investigatory arm to ban them from European competition for flouting the rules.

The club are likely to discover next month what the final decision is from Uefa's adjudicatory chamber over allegations they deliberately deceived the the governing body over the source  of sponsorship income on their books.

City have always defended themselves against any suggestion of impropriety, launching a vigorous legal battle to contest the charges.

And The Athletic claim it is becoming so expensive and so difficult for Uefa to enforce their own rules, they are resigned to not being able to make anything stick against City.

That would leave the club in the clear to remain in Europe next season, even though the investigation team's head Yves Leterme had recommended a 12-month ban.

City are alleged to have breached the rules by declaring a £51.5million sponsorship deal with airline Etihad had actually been funded by the Abu Dhabi United Group, the holding company of the club's owner Sheikh Mansour.

City have been robust in their defence of all charges, claiming Leterme's chamber had ignored "irrefutable evidence" they had presented. 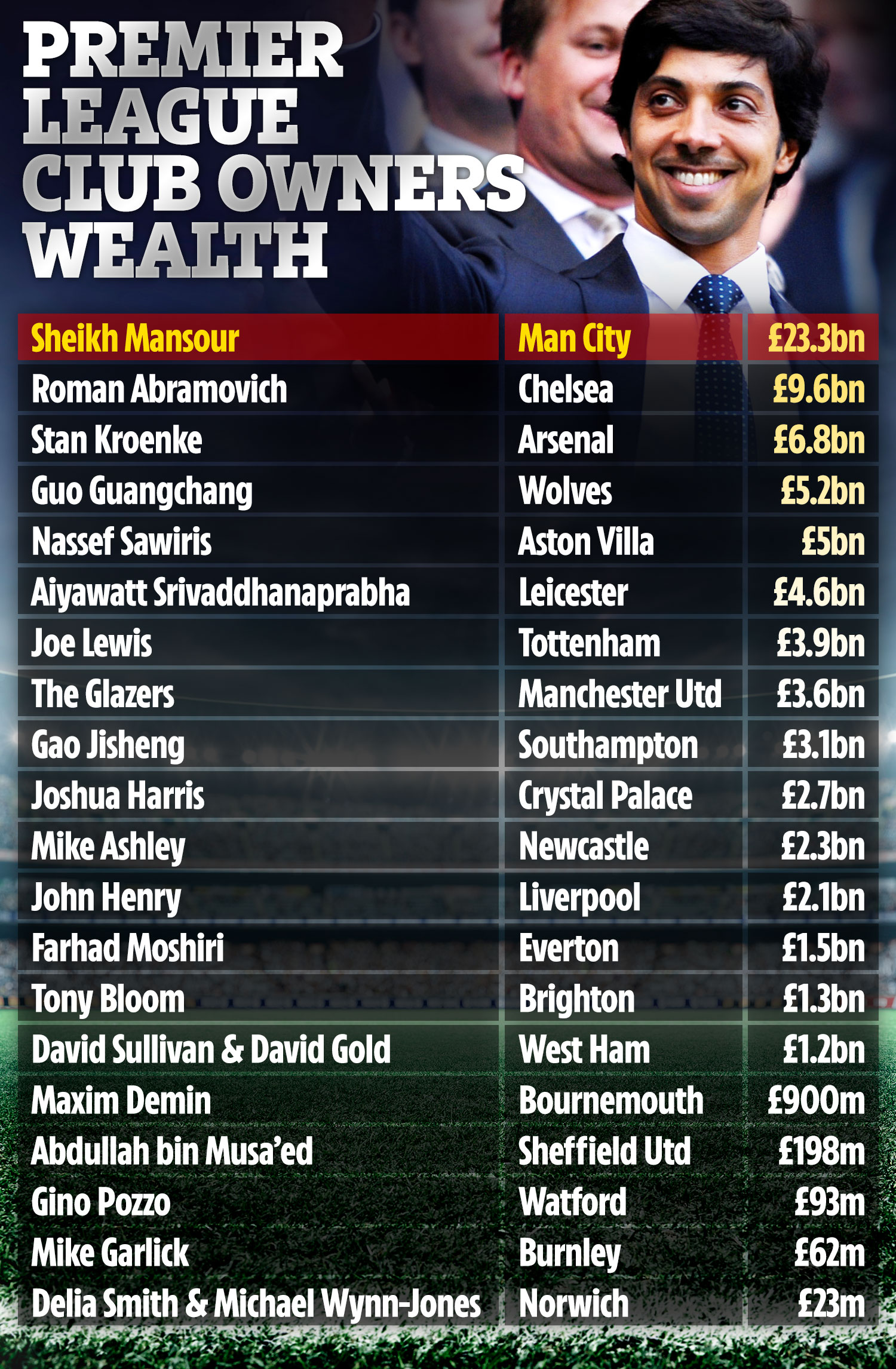 The club then began costly legal proceedings by lodging an appeal to the Court of Arbitration for Sport before the outcome of their own Uefa disciplinary proceedings had even been made.

It is suggested the the rising costs involved in enforcing the FFP regulations is becoming difficult fo Uefa to justify.

Other clubs have also sought to exploit potential loopholes in the rules, and the governing body are claimed to now be in a position where they are struggling to implement them.

Could your silicone bra fillet be the ultimate quick-fix make-up tool? We put the silisponge – beauty's new buzz product – to the test
World News