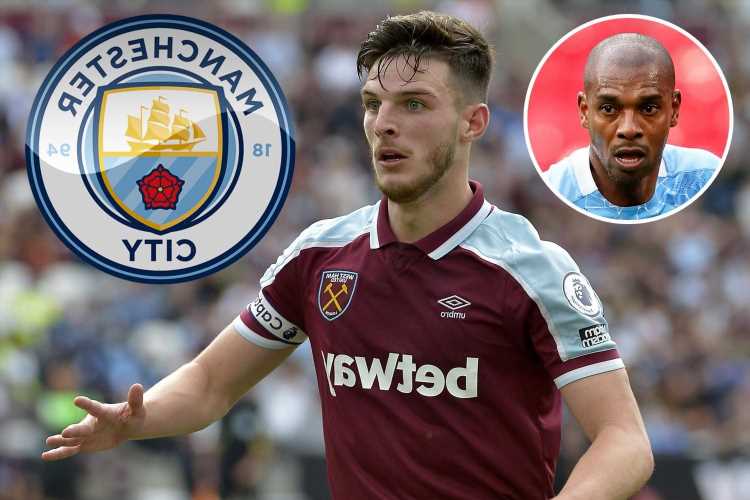 MANCHESTER CITY are ready to fight Manchester United in the battle for Declan Rice next summer.

United have earmarked West Ham star Rice as a priority target in 2022 — even though he is valued at around £100million by the London club. 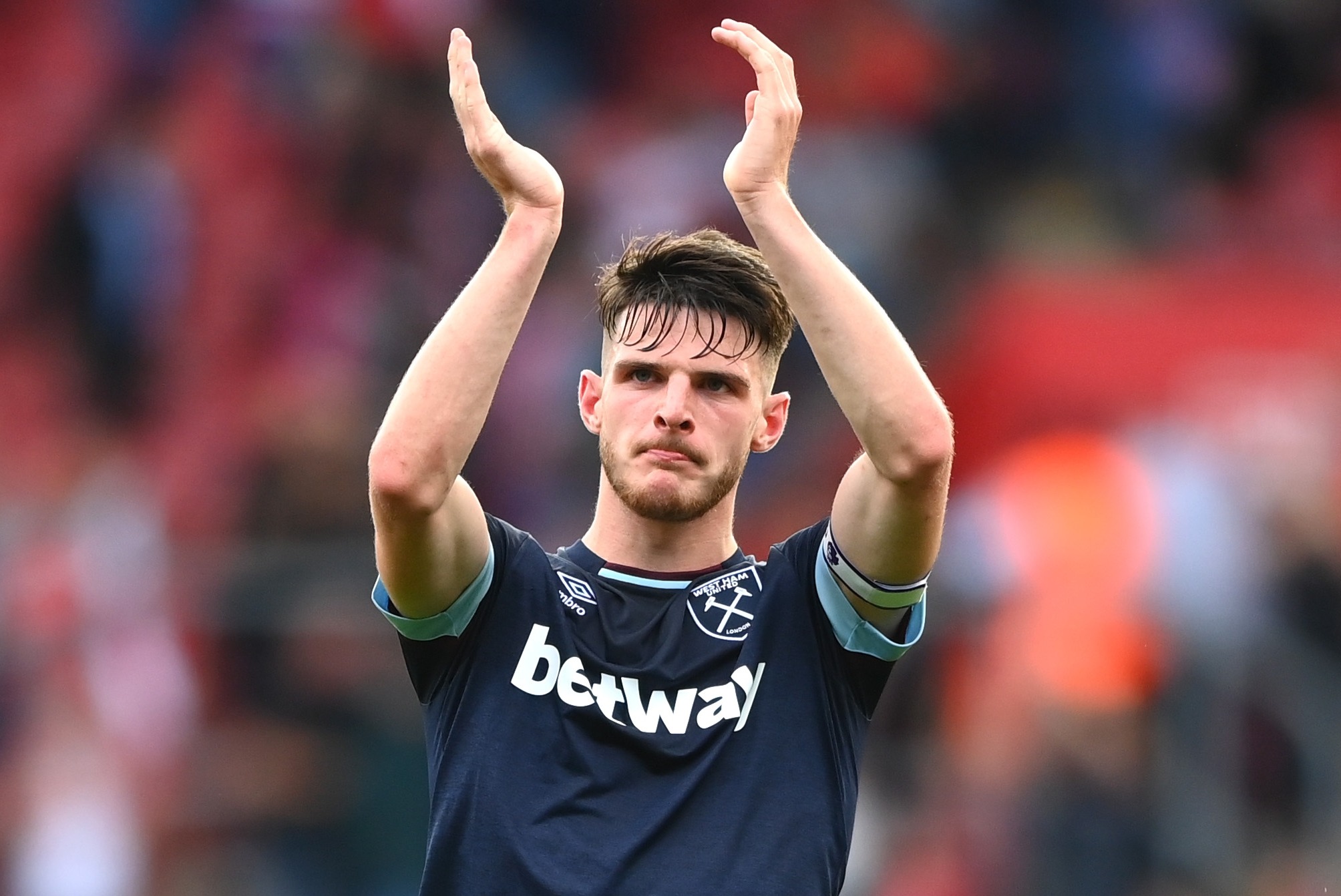 But though the Old Trafford club feel they are in a strong position to capture the England midfielder, neighbours City have other ideas.

They have been tracking the 22-year-old ever since he first made the breakthrough into the West Ham first team as a promising young central defender.

And the manner in which his game has developed in midfield, culminating in his impressive displays for the Three Lions in Euro 2022, have not gone unnoticed at the Etihad Stadium.

City have been able to delay making any moves for a new player at the base of their midfield while Fernandinho has been able to extend his playing career as understudy to Rodri.

But the Brazilian is unlikely to remain past the end of the season, by when he will have turned 37, and the defending champions know they will have to bring in a new face next summer.

The rise of Rice as a talent not just in the Premier League, but now also on the international stage, has meant he is high on their list of players who they think would strengthen the squad at City.

And any fee West Ham demand would not be beyond reach, particularly because he is so young and would be seen as being a sound investment spread over the long term.

That would be a problem for United, where the technical department of John Murtagh and Darren Fletcher have earmarked Rice as the player who could take the club on to the next level.

They are aware of the need for a top class deep-lying midfielder at Old Trafford, and felt the path to getting Rice had been left wide open for them by Chelsea.

The Blues decided to bring in Saul Niguez on loan this season with the option of making the move permanent with Atletico Madrid next year – and it is felt this has meant they are no longer keen on bringing back the player they released as a 14-year-old.

West Ham are relaxed about Rice’s future in the knowledge he still has three years left to run on his existing deal, though they have seen two new contract offers knocked back by the player.

Rice himself remains happy at the London Stadium, particularly with Europa League football this season – but there may come a point when he naturally outgrows the ambitions of the club.

And to have the two Manchester clubs battling it out for his signature would see the Hammers able to hold out for the highest price, which would ease much of the disappointment of seeing their captain leave.