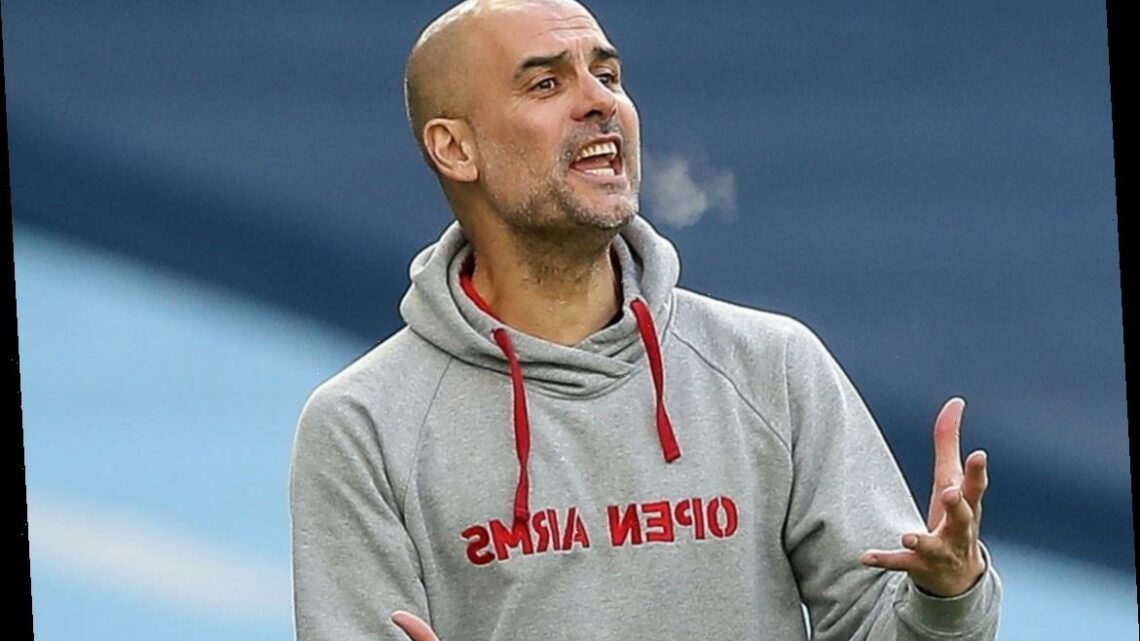 MANCHESTER CITY are in another battle with stats boffins Opta over Pep Guardiola's managerial record.

The Premier League leaders believe their Spanish boss notched his 200th win three weeks ago against Swansea, it is reported. 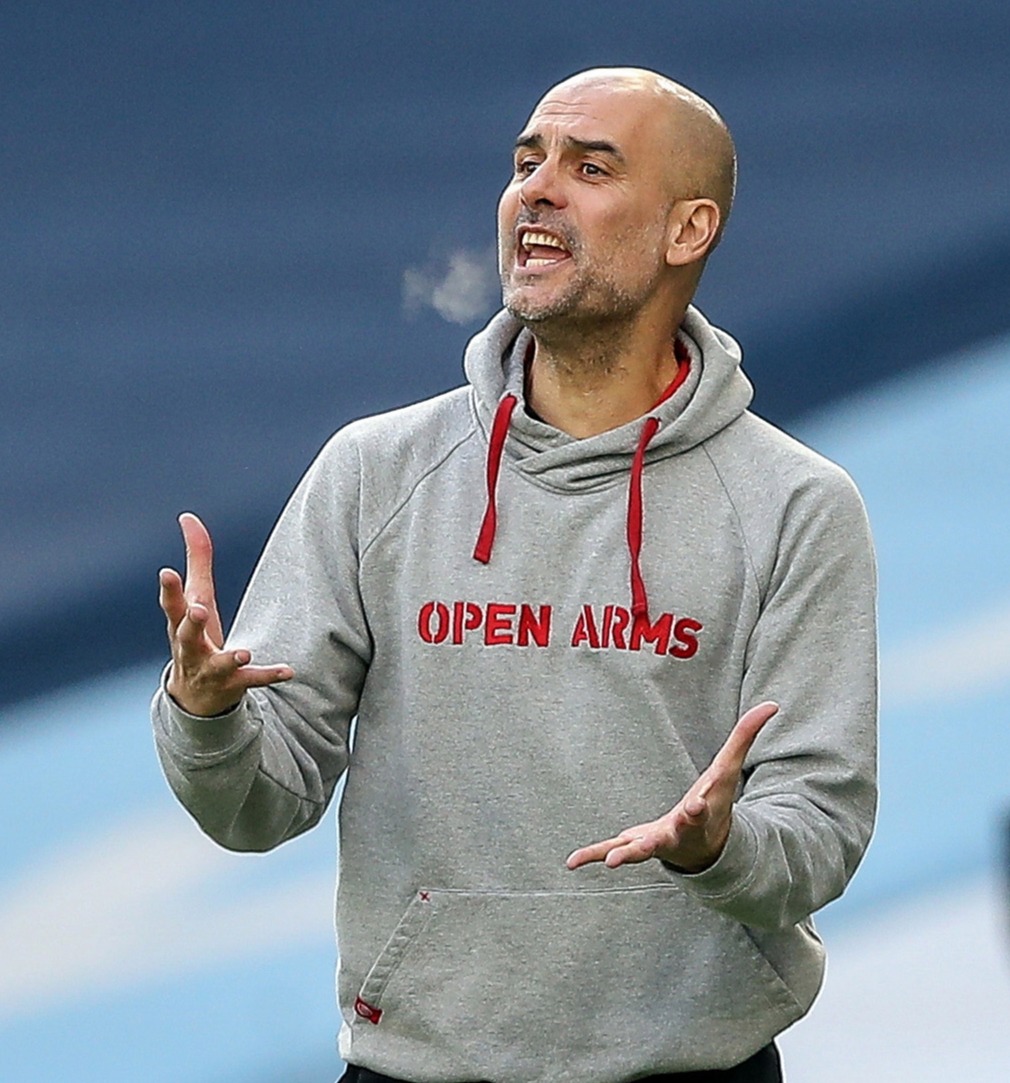 But Opta acknowledged Saturday's 2-1 win over West Ham as the moment Pep reached his double ton.

The Athletic report that City officials made the case in a meeting with Opta.

The report adds that games which are decided on penalties are what's causing the stats imbalance.

The stats experts said that the win against Swansea made it an English record of 15 wins in a row in all competitions.

But City think they already hold the record when they won 20 in a row during a dominant 2017-18 season.

However, one of those games was won on penalties against Wolves in the Carabao Cup.

Opta stats recorded that as a draw, which ended City's win streak at 11 in their eyes. 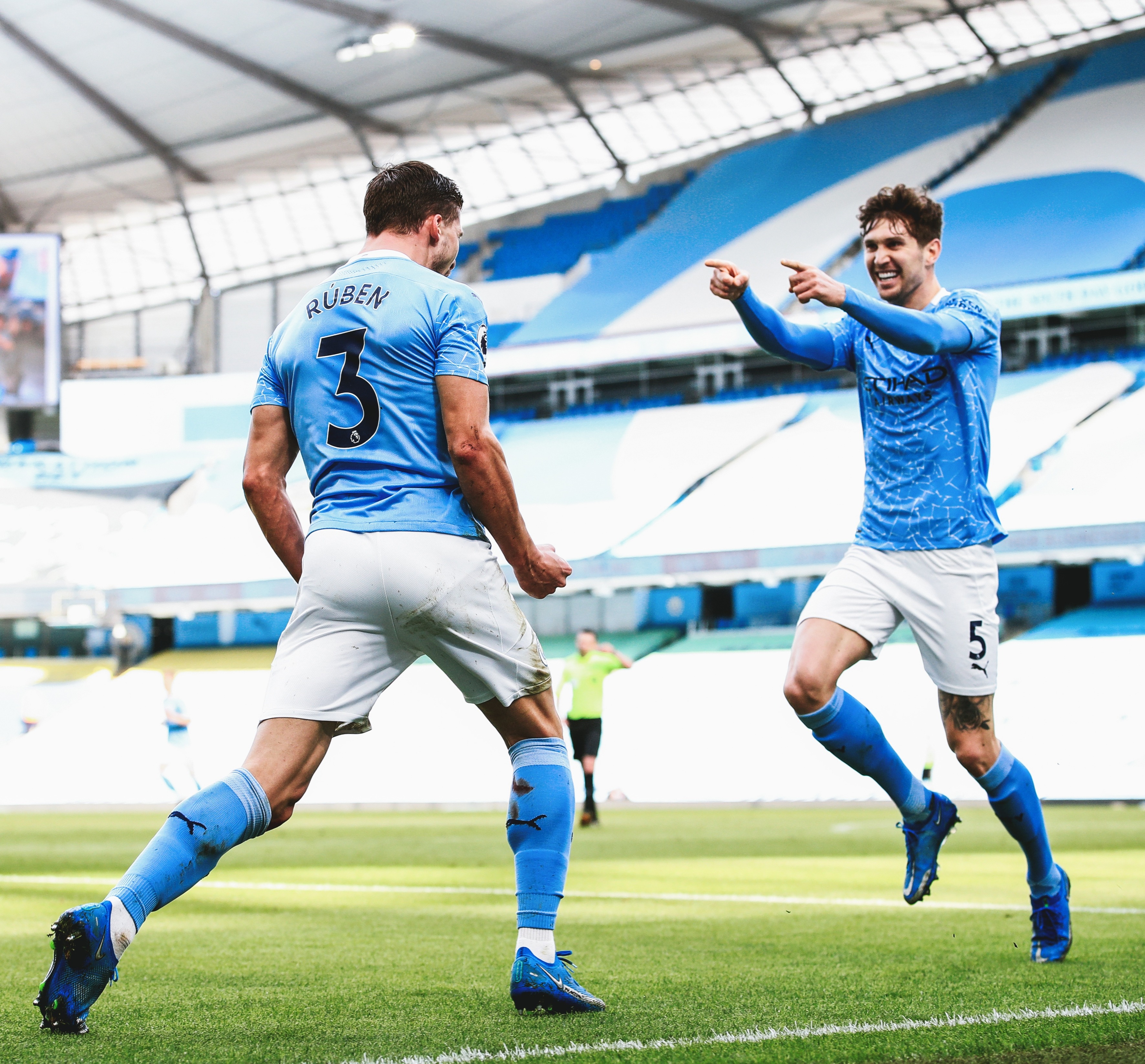 Saturday's win over West Ham was their 20th in a row this season and they have a chance to make it an undisputed record 21 against Wolves on Tuesday.

Pep's men are 12 points clear atop the Premier League with 12 games to play.

They're also in the Carabao Cup final and still going strong in the Champions League and FA Cup.