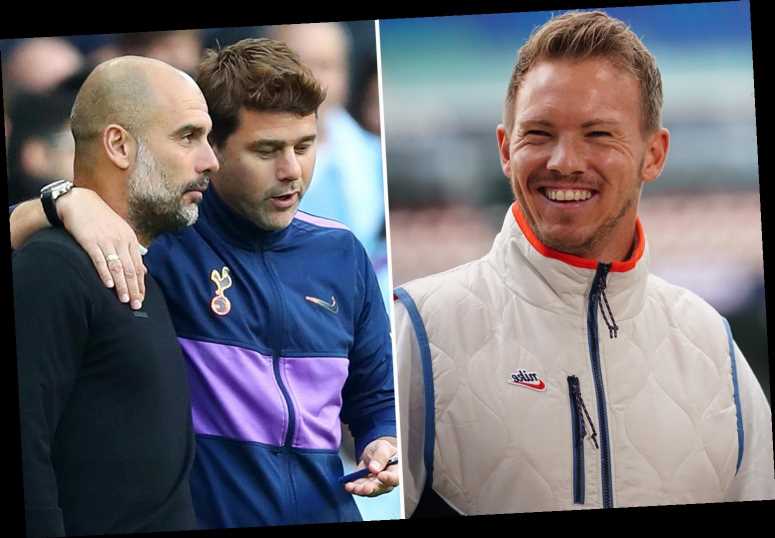 The Daily Mail claim the Premier League giants like the look of both managers amid uncertainty over the contract situation of their own. 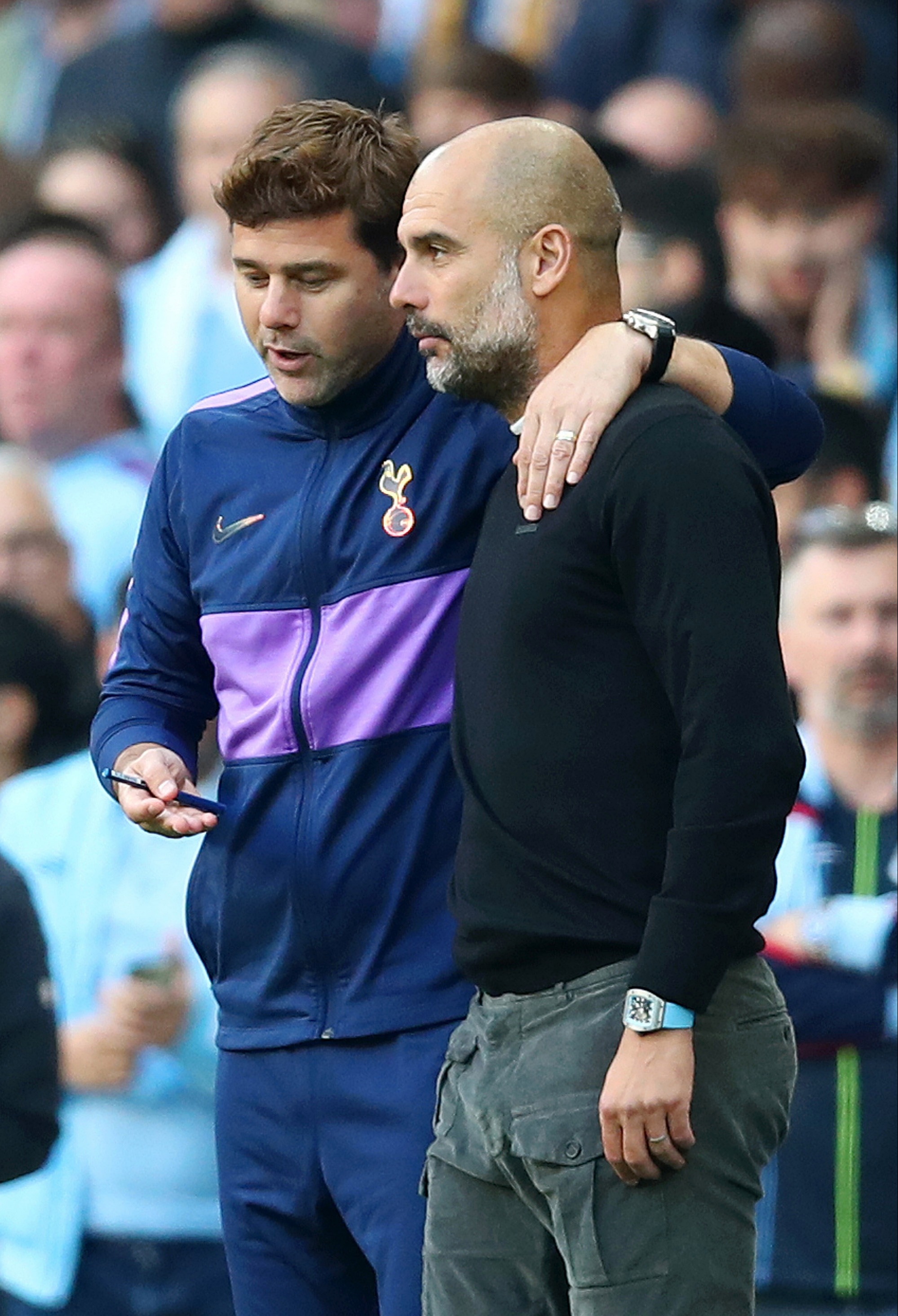 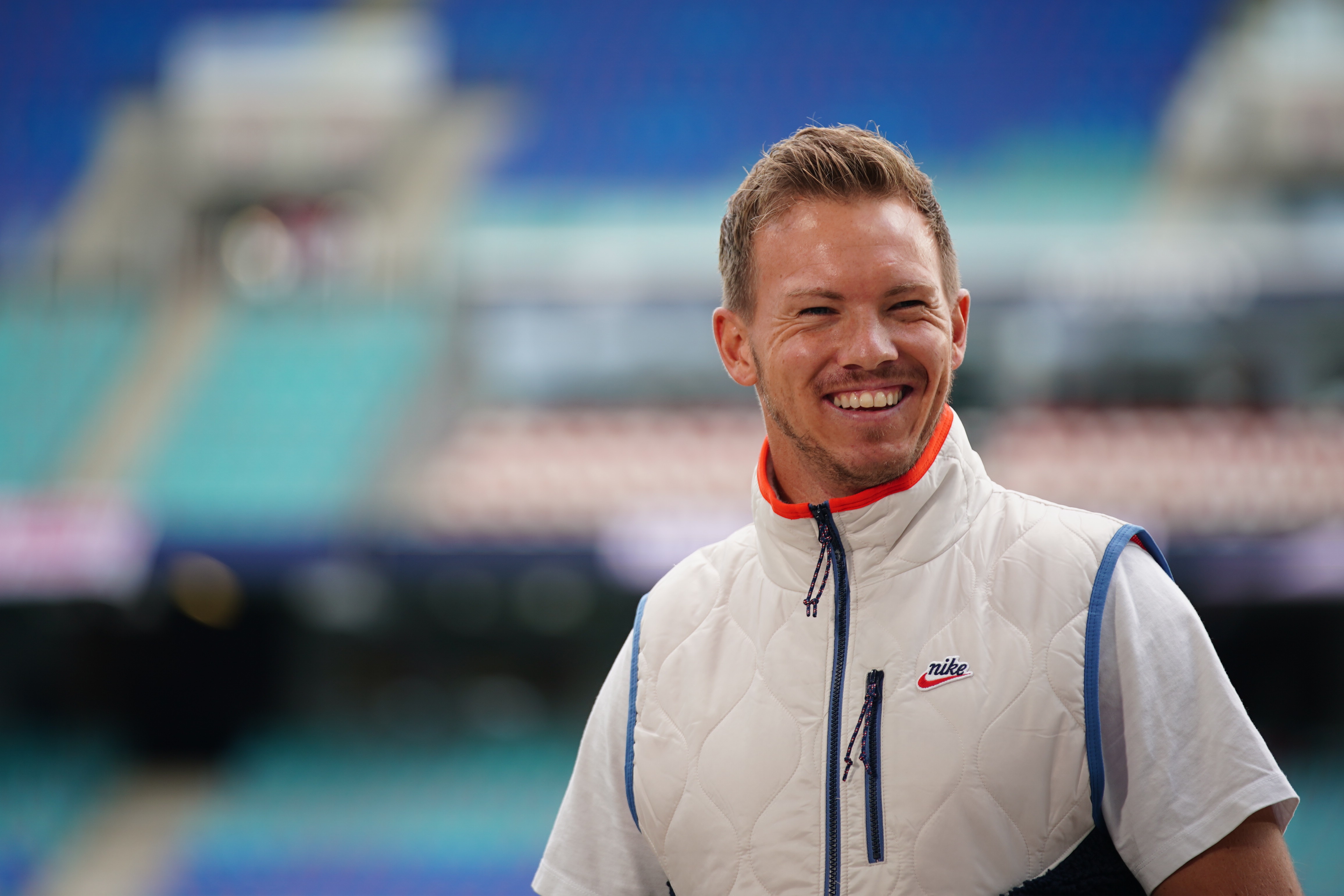 The report adds that City hope Guardiola, who is in the final year of his deal at the club, agrees a new long-term extension.

The Spaniard is in his fifth season at the Etihad, longer than he spent at either Barcelona or Bayern Munich.

City's chief operating officer Omar Berrada revealed last month that he is determined to keep the club's most decorated manager in Manchester.

Yet last season ended in disappointment for the Sky Blues – as they missed out on both the Premier League and Champions League.

And Guardiola recently admitted he has to prove he deserves to stay following his sides worst start to a campaign since 2014.

Pochettino has long been linked as the 49-year-old's replacement should he decide against renewing his City deal.

The Argentine has been without a team since he was axed by Spurs last November.

Poch has also been linked with taking over CIty's rivals Manchester United if they decide to get rid of boss Ole Gunnar Solskjaer.

While the man himself claimed last month that it was 'his dream' to manage Real Madrid.

Nagelsmann meanwhile has continued to see his reputation soar after guiding RB Leipzig to the Champions League semi-finals last term.

The Bundesliga side are yet to lose this term and the German and his players will be in Manchester on Wednesday to face United. 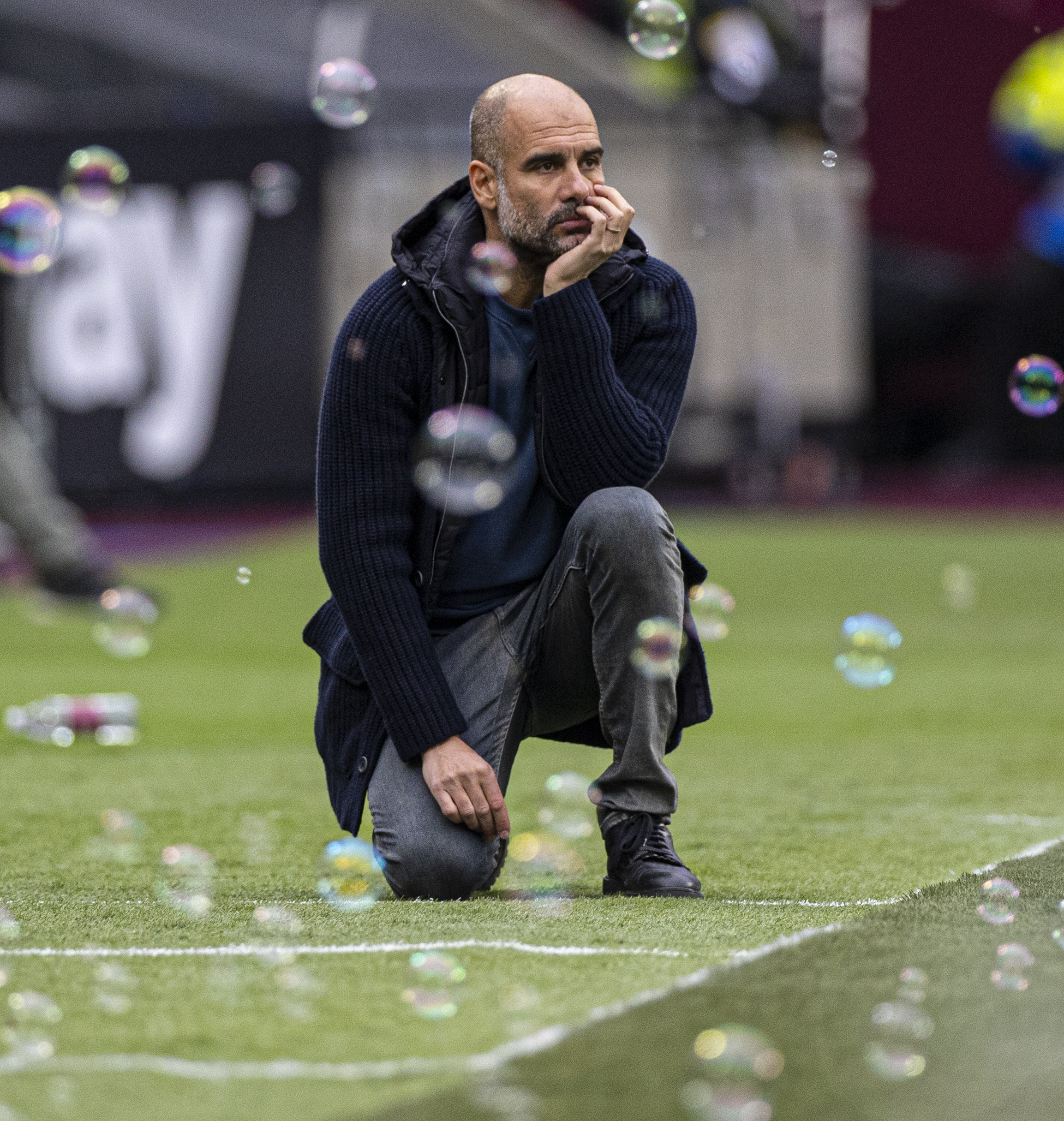