The Man City winger is wanted by the Catalan giants while Pep Guardiola is also a fan of Dutchman De Jong. 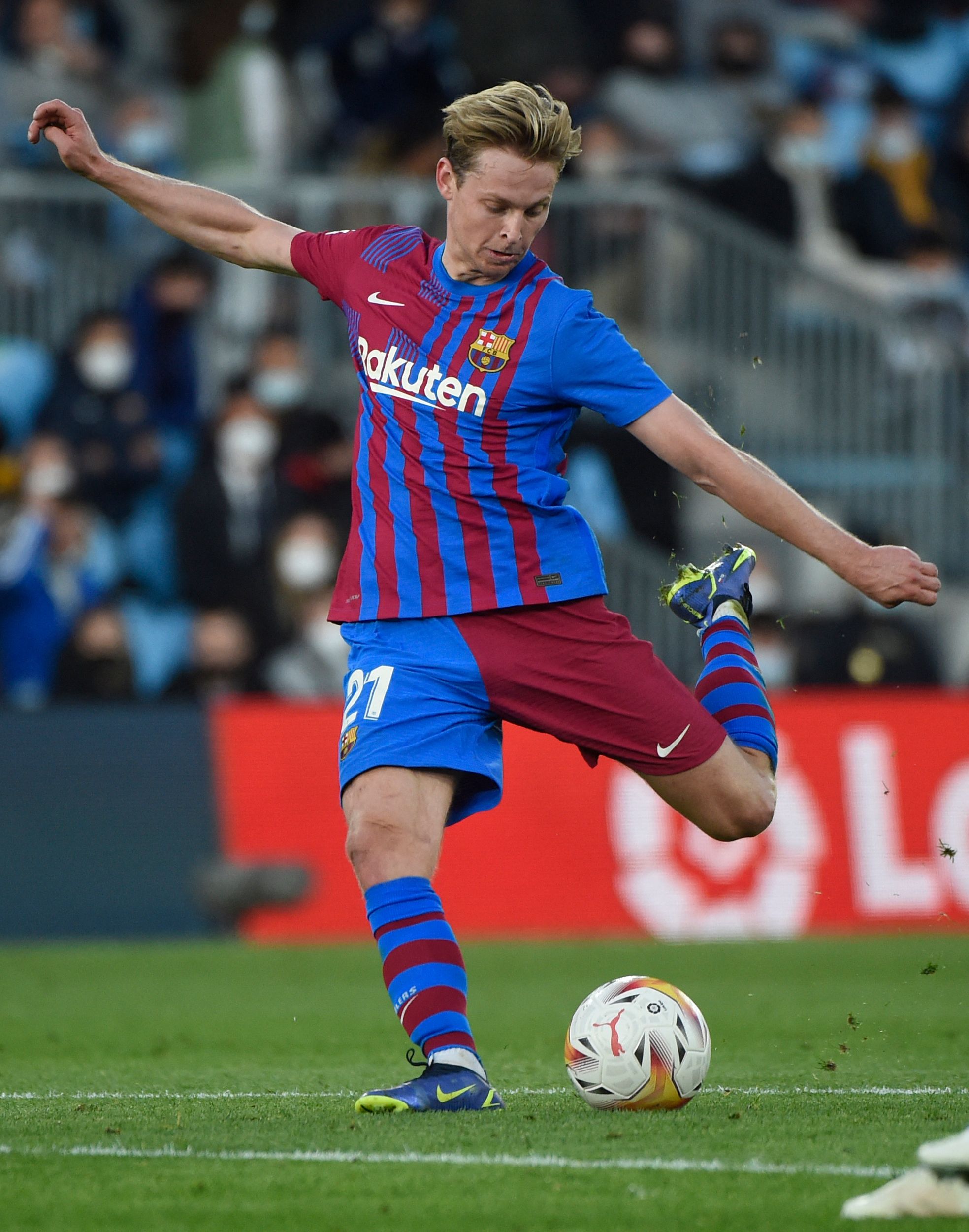 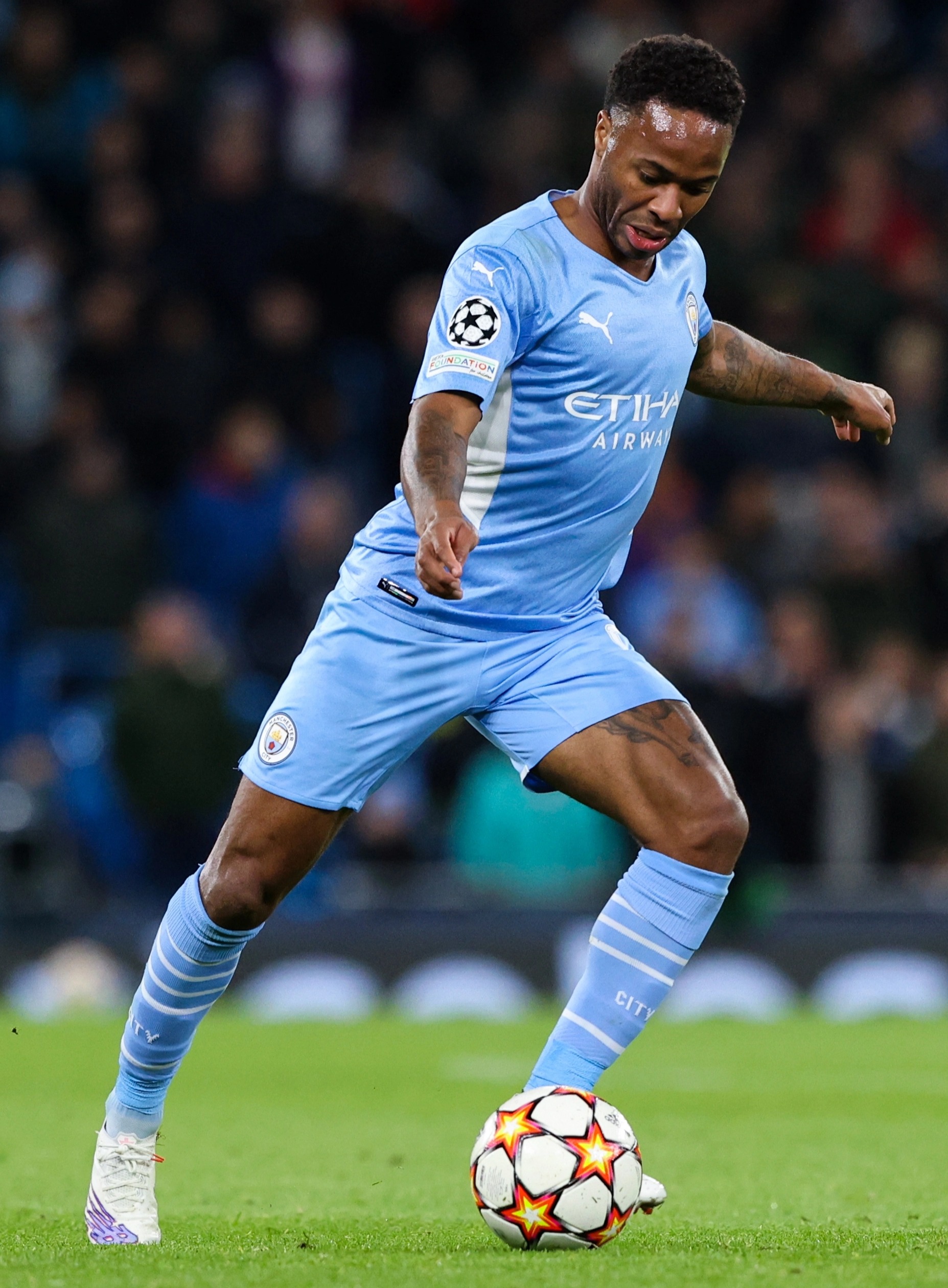 And Catalan outfit El Nacional claim there could be a player swap between the Etihad and Nou Camp.

Barcelona have long been admirers of Sterling and the report says that he’d be an ideal fit in their system under new boss Xavi.

Sterling has scored just twice for Man City this season in 15 appearances.

The 26-year-old isn’t a guaranteed starter at the Etihad and Guardiola has reportedly contacted Barca chief Joan Laporta about a swap.

And the City boss is also said to be an admirer of De Jong, who hasn’t had the influence in Barcelona’s midfield that they hoped for since his move from Ajax.

De Jong is valued at £60m Euros by the Catalans while Man City have a £43m price tag on Sterling.

That would mean Sterling plus £17m would be the price Pep has to pay if he wants to bring 24-year-old De Jong to Manchester.

De Jong joined Barcelona in a £65million deal from Ajax in 2019 and came with high expectations.

But he hasn’t enjoyed a fruitful spell in Catalunya and was sent off earlier this year in a league match against Cadiz.