REFEREE Andre Marriner forgot to get Manchester City and Leeds players to take the knee before kick-off of their game.

Marriner and the players stood for their period of silence to mark the death of Prince Philip, Duke of Edinburgh before the start of the match, which Leeds won 2-1. 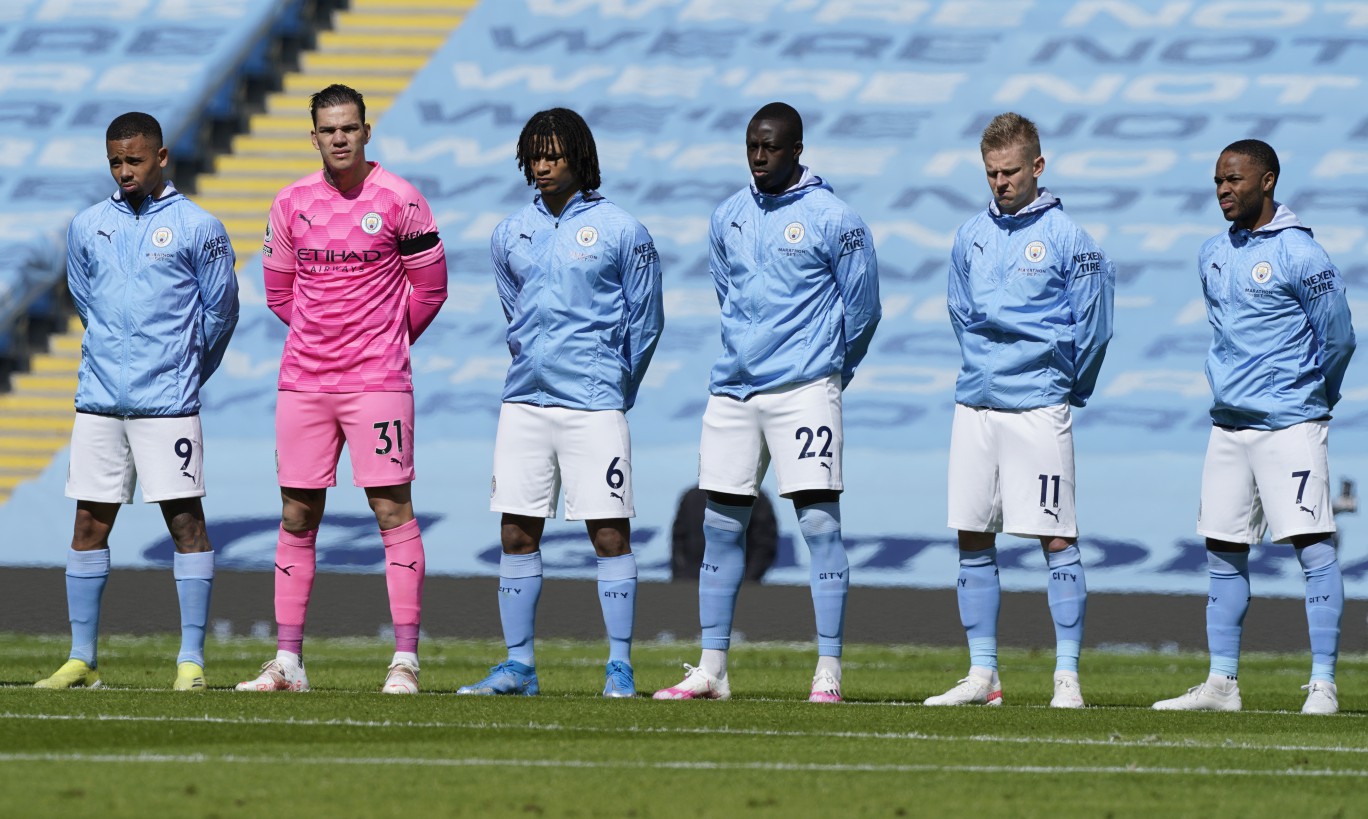 But the official then didn't remember to order the usual gesture in support of the fight against discrimination.

When he blew for the start of the game there was some confusion as a number of Leeds players started to kneel, only for play to go on.

The Premier League say the incident was an oversight.

Meanwhile, Celtic players opted against taking the knee in their clash with Livingston, in a week when Rangers launched a boycott of social media in a bit to end racial abuse online.

City forward Raheem Sterling has been more vocal than most on the issue of racism, in and out of football.

He made no comment on the blip by Marriner and instead took to Twitter to write "one to forget" after his side slipped to a shock 2-1 defeat to Leeds.

Stuart Dallas scored late on in each half to give the Whites a famous win, one which takes them into the top half of the table.

For Sterling and City the focus is now on Borussia Dortmund on Wednesday, as Pep Guardiola's side look to defend their 2-1 lead from the first leg.

The Citizens lead at the top of the Premier League still stands at 14 points but rivals Manchester United have two games in hand.

Reducing the gap to eight points with six games remaining could reignite the title race.

And although United winning the league seems implausible, games are coming thick and fast for City and anything could happen.

Cord collectors and scavengers: inside the race to rescue hard rubbish

Jesy Nelson and I had plenty of good times but life turned into a s**tstorm after split, says Chris Hughes
World News