Home » Sport » Luka Modric is so good I thought he must have THREE EYES… he was always destined for the very top, says Darren Bent 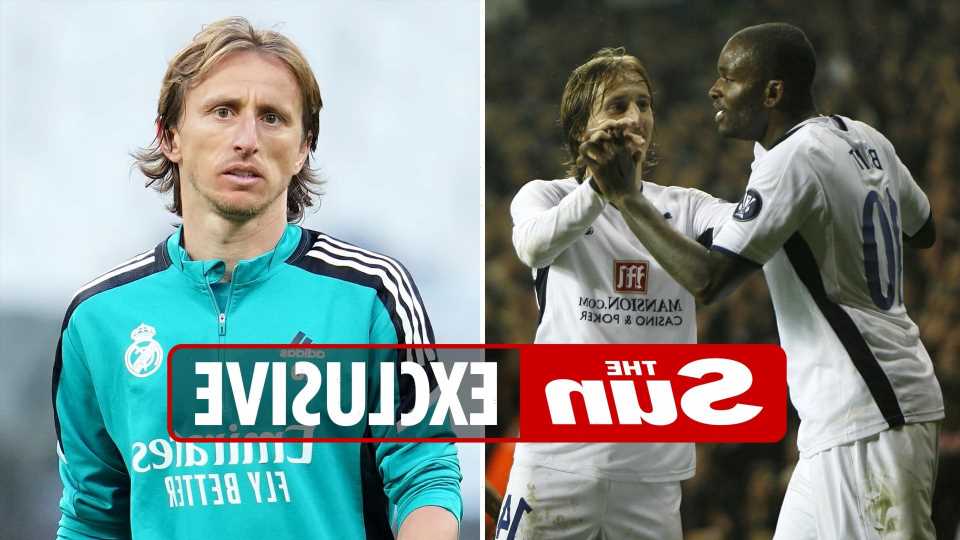 Luka Modric is so good I thought he must have THREE EYES… he was always destined for the very top, says Darren Bent

DARREN BENT knew Luka Modric was destined for the top from pretty much their first training session together.

But even talkSPORT favourite Benty would not have believed his old Tottenham mucker would still be bossing games at the highest possible level at 36. 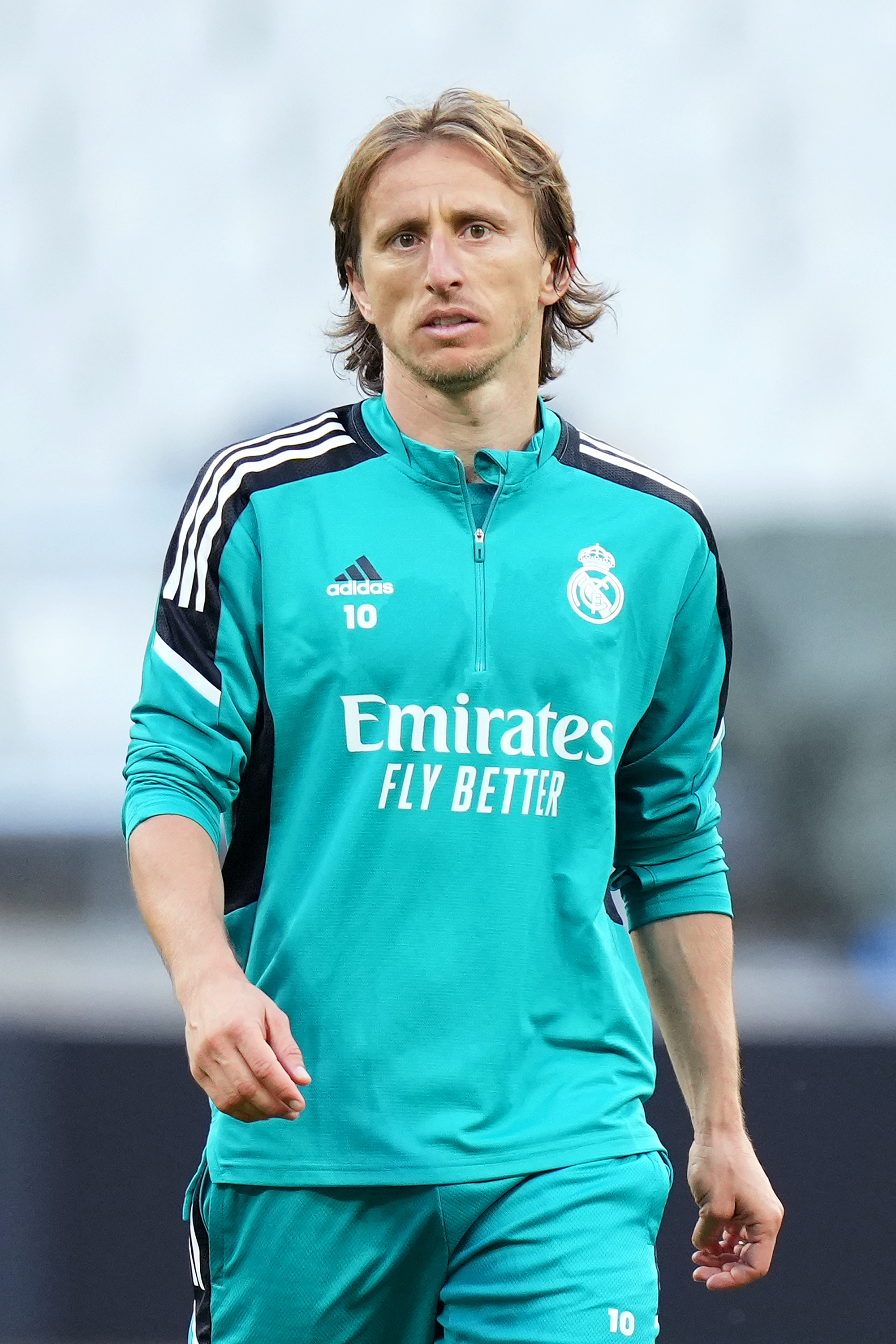 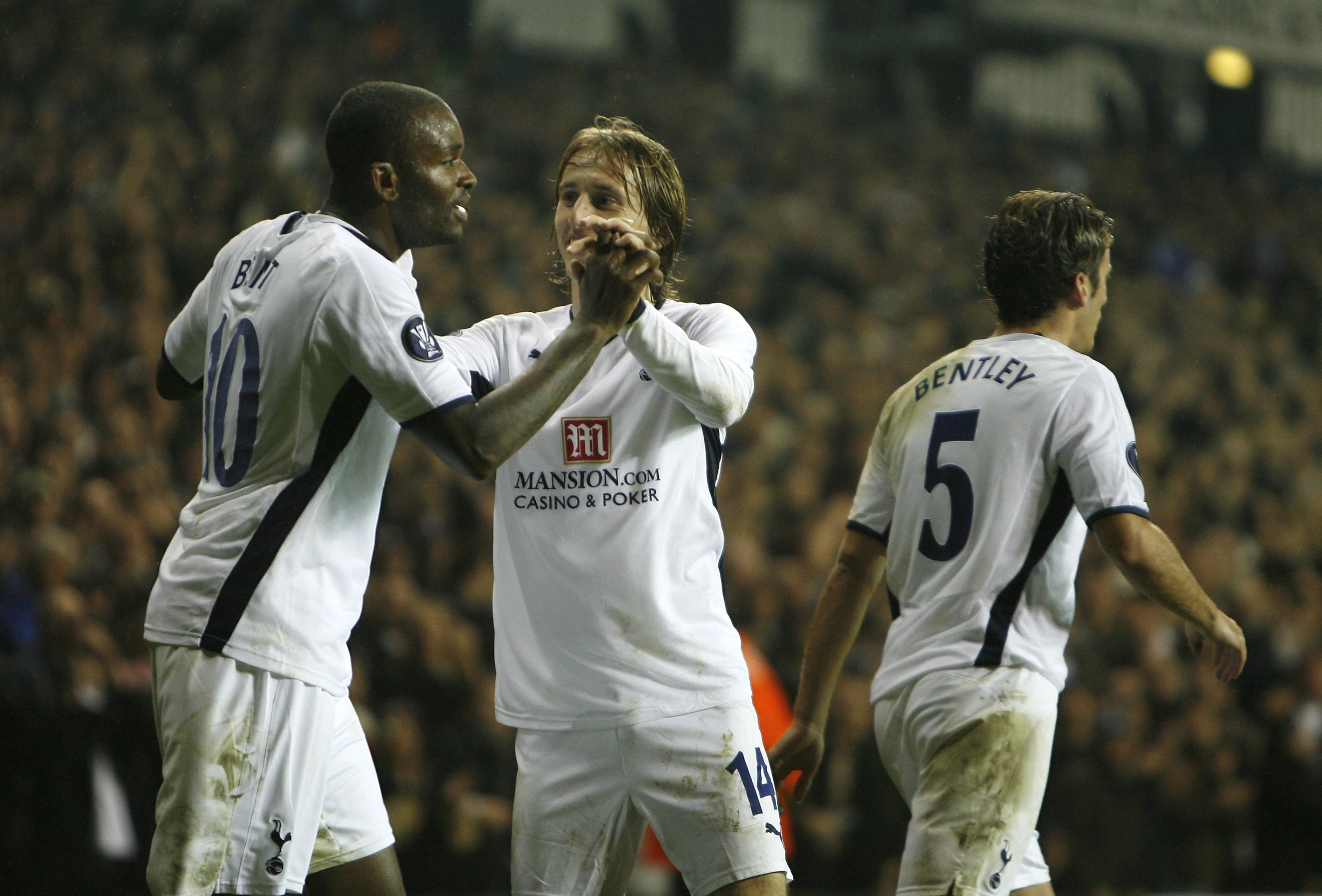 Bent, who is only two years older, played with Modric during the Croatian’s first campaign in English football in 2008-09.

Yet he now spends his time entertaining the nation on radio and doing TV punditry having retired in 2018.

That was the same year Modric temporarily broke the decade-long stranglehold Lionel Messi and Cristiano Ronaldo had on the Ballon d’Or by scooping the prestigious prize.

The veteran shows no signs of slowing down and today has the chance to win his FIFTH Champions League title when Real Madrid face Liverpool. 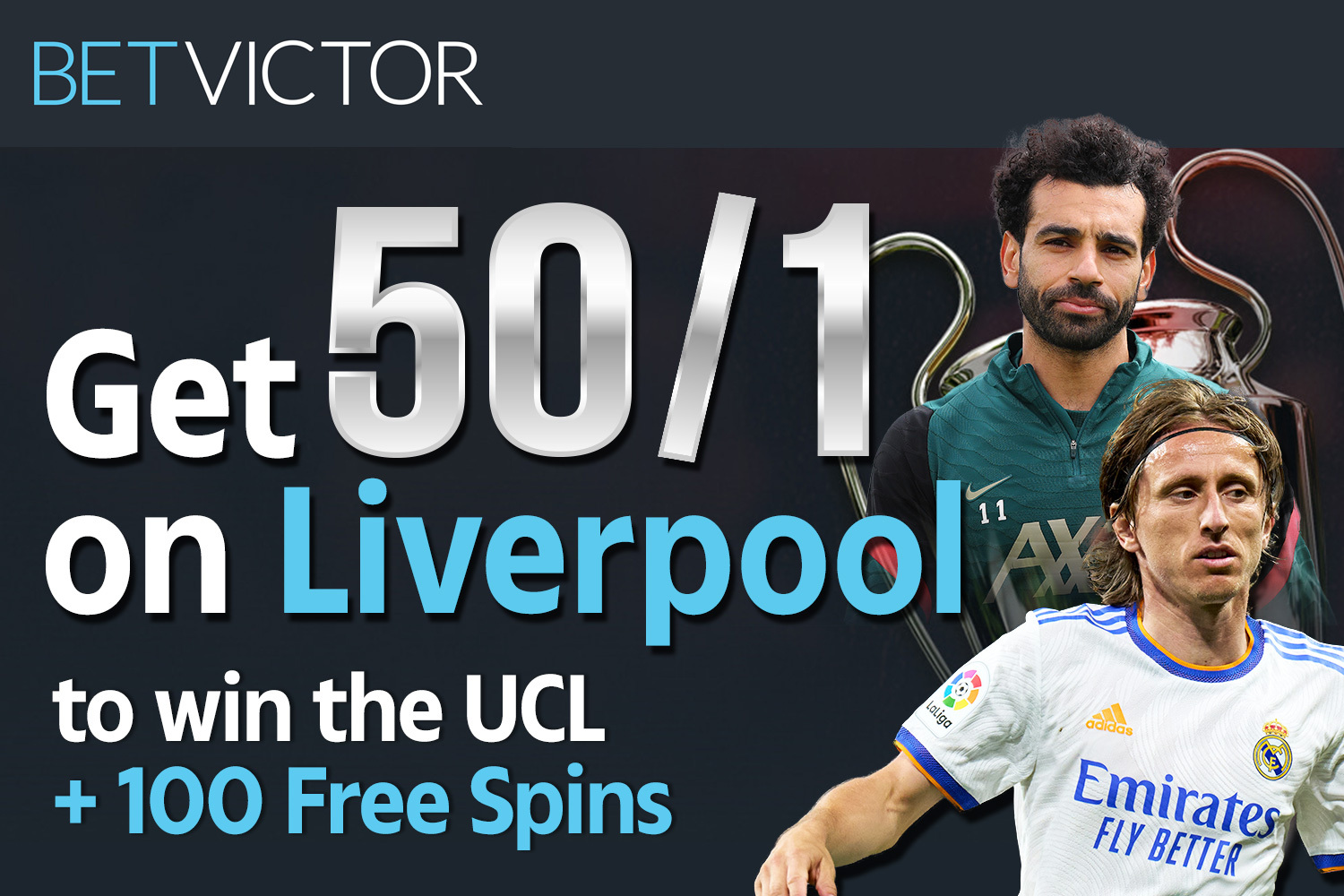 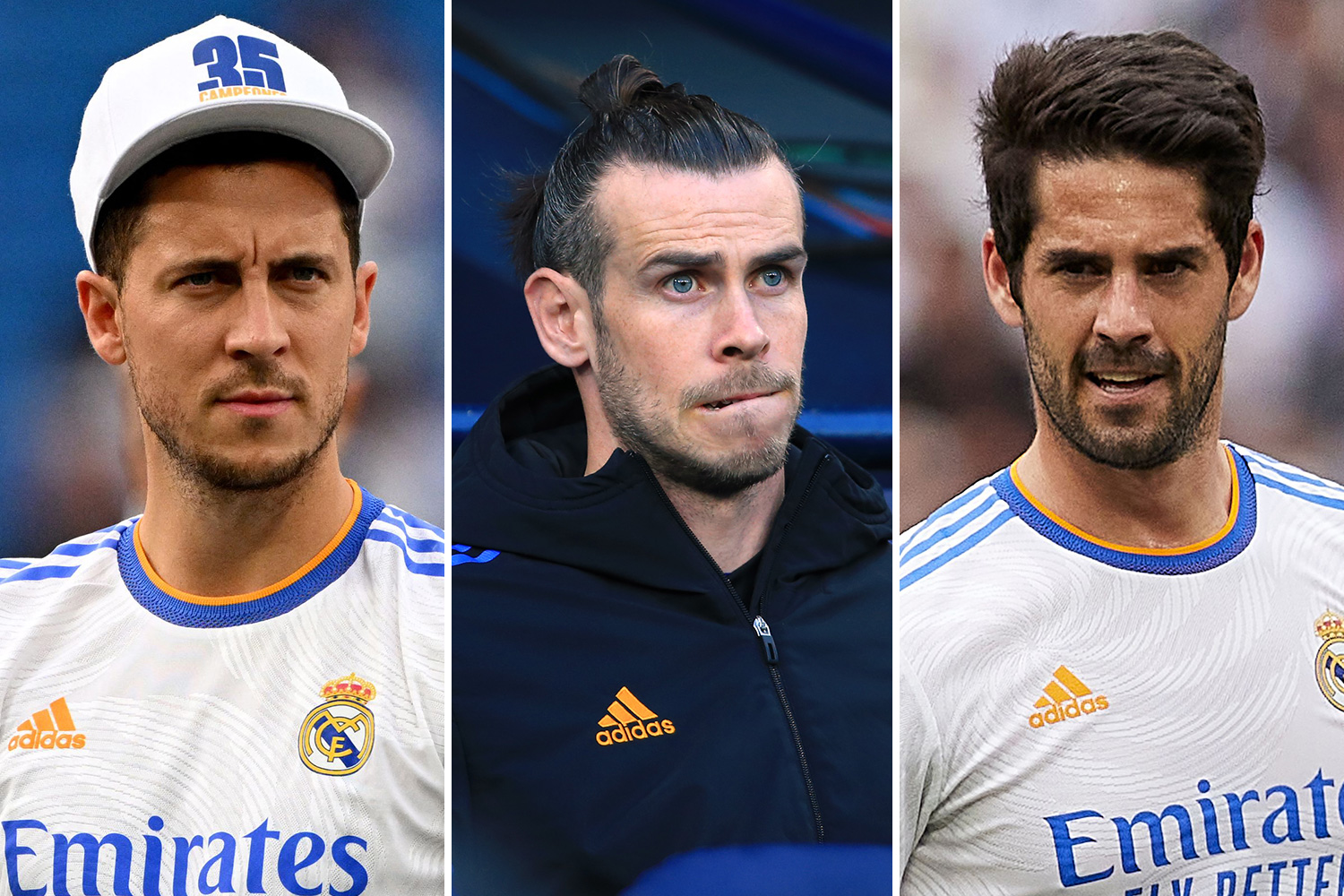 “I had played against him for England but when you watched him up close, he was a player you knew straight away was levels above everyone.

“He seemed to have three eyes because no matter what you did to try to get the ball off him, you just couldn’t get it.

“I know in the Premier League it took him a little while to get going but we always knew, once he did, it was going to be curtains for everyone else.

“From a fitness standpoint, it doesn’t surprise me that he’s still playing.

“But if you had said to me at 36 he would still be playing at the level he is, I probably would have gone, ‘Really?’ because that’s extremely high.

“For him to be doing it is absolutely incredible.”

Modric is reaching Ryan Giggs territory when it comes to longevity.

Perhaps he has even surpassed the Manchester United legend already, considering the contributions he is making to his team at the highest level.

Karim Benzema has dominated the headlines from Real’s magical Champions League campaign, and rightly so given his goals.

But Modric’s impact cannot be downplayed either as he still seems to be on top of his game.

Bent observed the way the playmaker took care of himself from their time together 14 years ago, which goes some way to explaining his endurance. 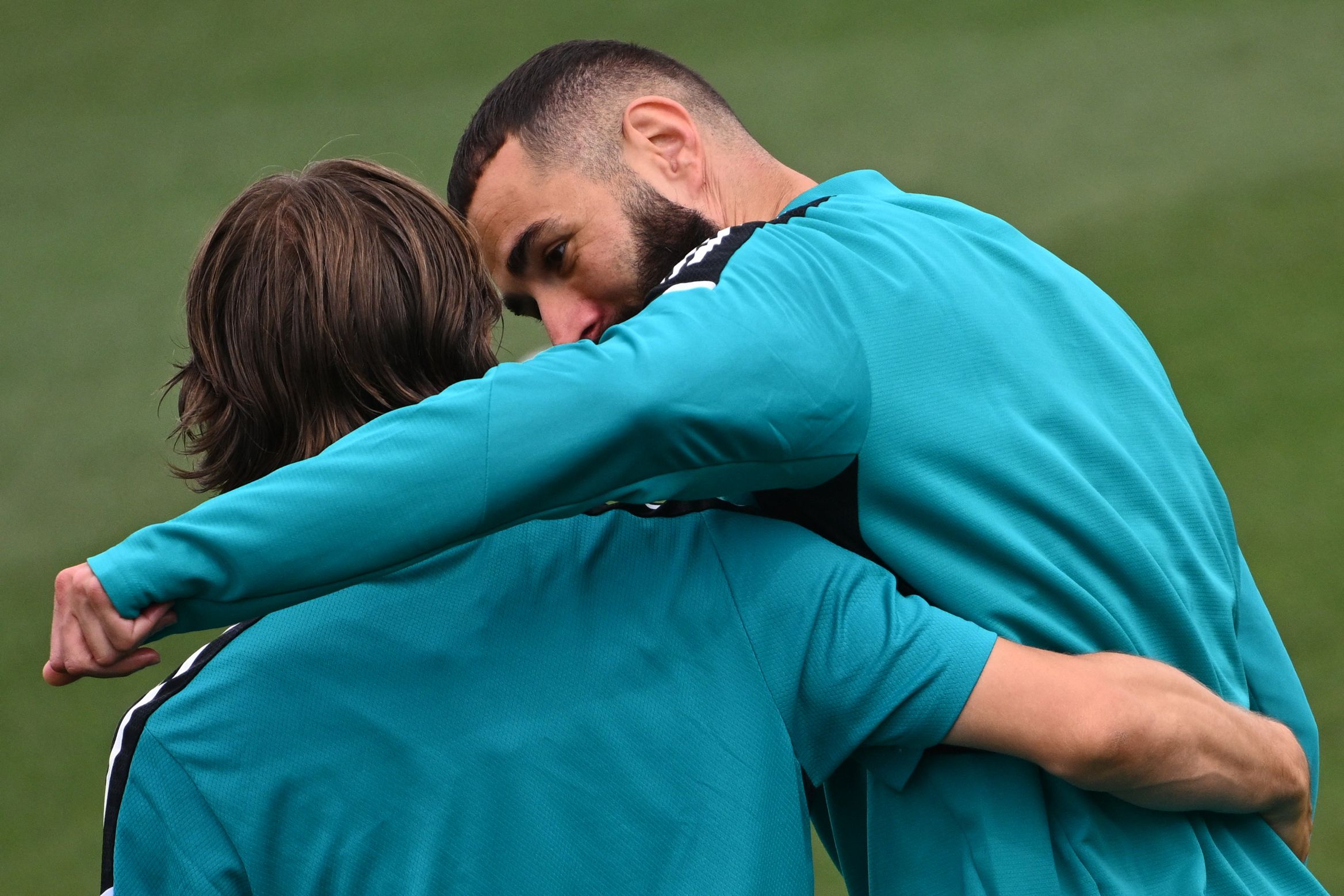 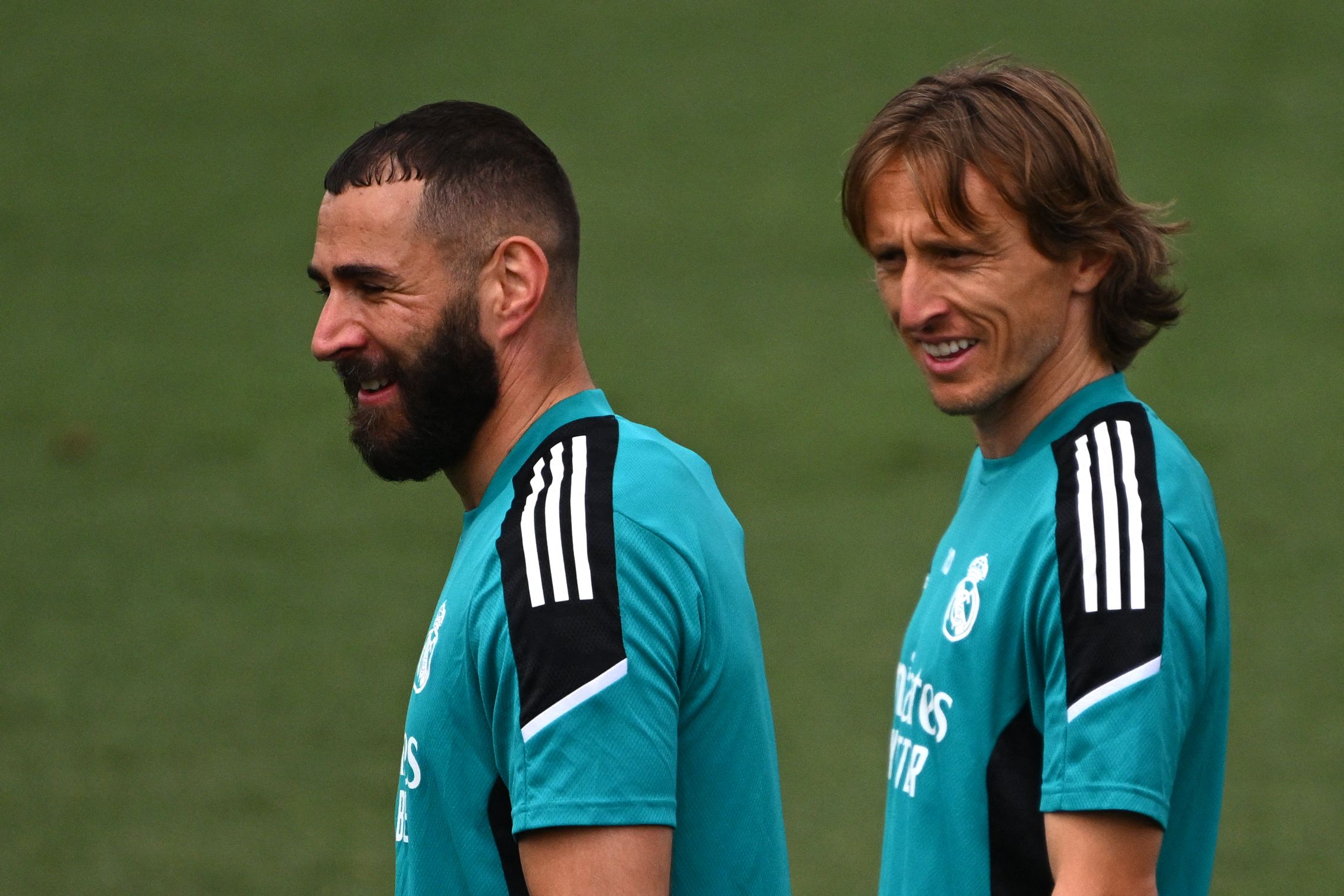 The ex-Aston Villa and Sunderland forward recalled: “He was always stretching.

“That’s maybe why he’s supple and extremely flexible. You can tell from the way he moves with a football.

“He was very professional and used to eat particularly well. He was always in the gym, doing little extras. That’s why you’re seeing the results.”

Bent remembers Modric being particularly close to his compatriot Vedran Corluka at Spurs.

But former Ipswich striker Bent and the future world star used to have regular chats about their shared passion: the NBA.

Modric was outspoken after Croatia beat England in the 2018 World Cup semi- final, accusing the English of arrogance for their endless renditions of ‘Three Lions’, and football ‘coming home’.

It suggested, for all his talent, the midfielder may be missing a funny bone given that ditty is obviously meant to be sung with tongue firmly in cheek.

Yet Bent said: “You would have to get to know him to have a laugh and a joke with him. I know for a fact that he’s got a sense of humour.” 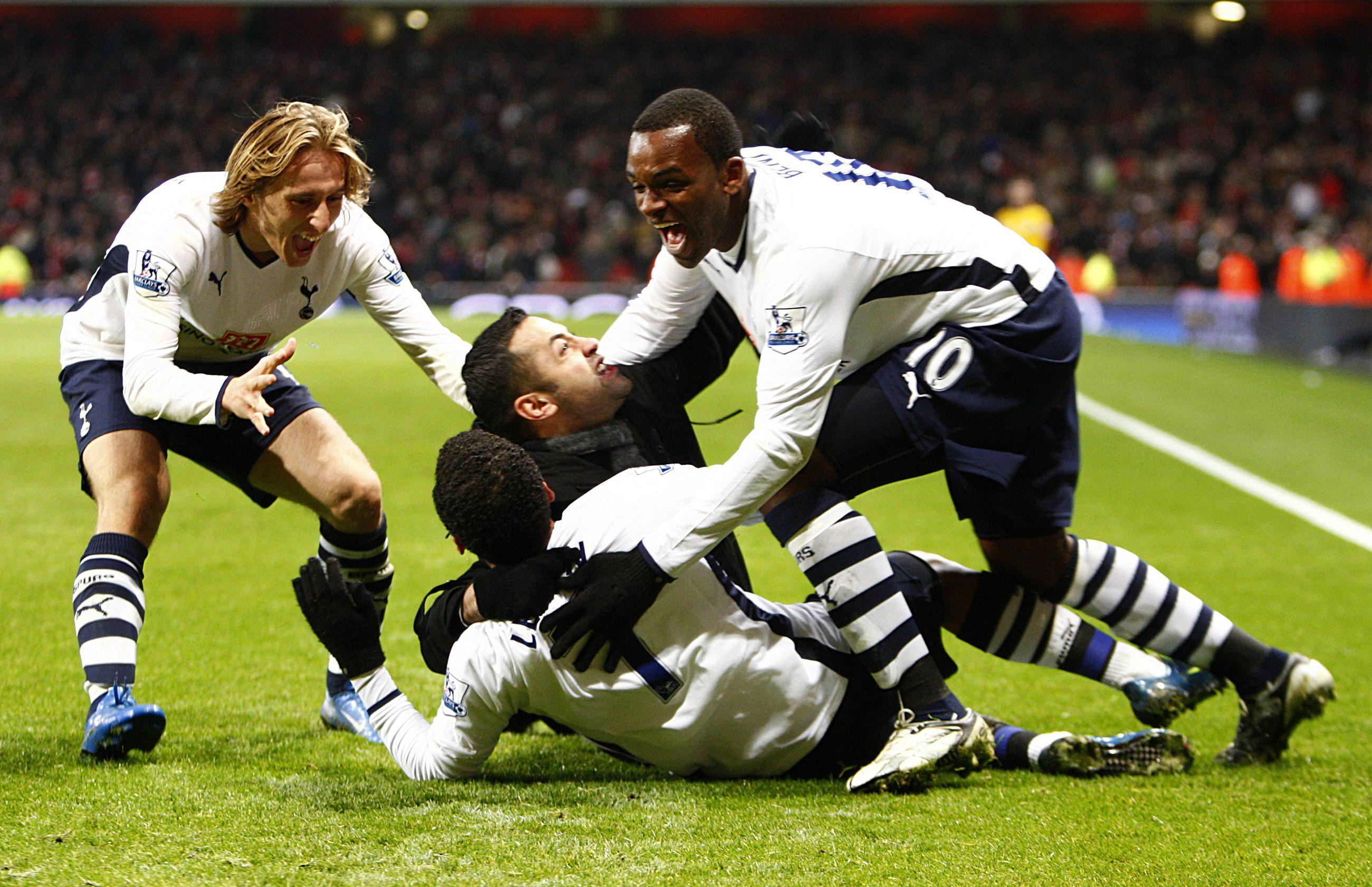 Most pundits have Liverpool down as favourites for tonight’s clash at the Stade de France, which is a rematch of the 2018 final, settled by that Gareth Bale overhead kick.

But fans could be forgiven for thinking Real have a hex on this year’s competition.

They came back from the dead to defeat Paris Saint-Germain, Chelsea and, famously, Manchester City in the knockout rounds.

And with a number of players in Carlo Ancelotti’s squad boasting four Champions League titles already, Bent feels you cannot write off the Spanish giants.

He said: “Even though they might not be on the younger side of things, they know how to get it done — and Modric is at the heart of that.

“We’ve already seen that in this competition this season. There have been moments when other teams have frozen and not quite known how to handle the situation.

“He has done, Toni Kroos has done and that’s ultimately what’s seen them over the line.

“Luka is the best player I ever played with.

“He would see passes that no one else can see. If I could have had one thing from him, it would definitely have been his vision.

“This could be his fifth Champions League title. But I think he could play until he’s 40, easily.” 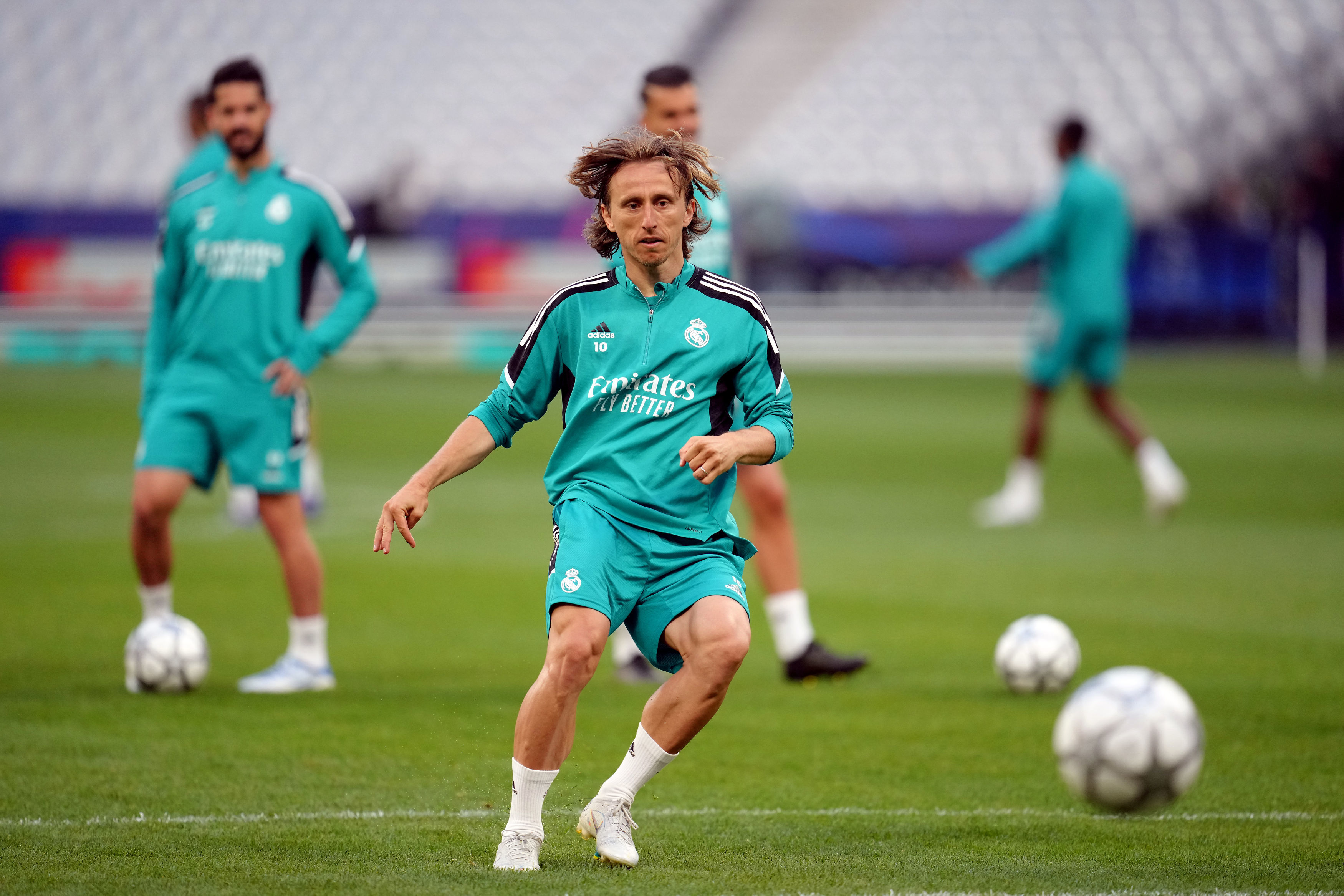