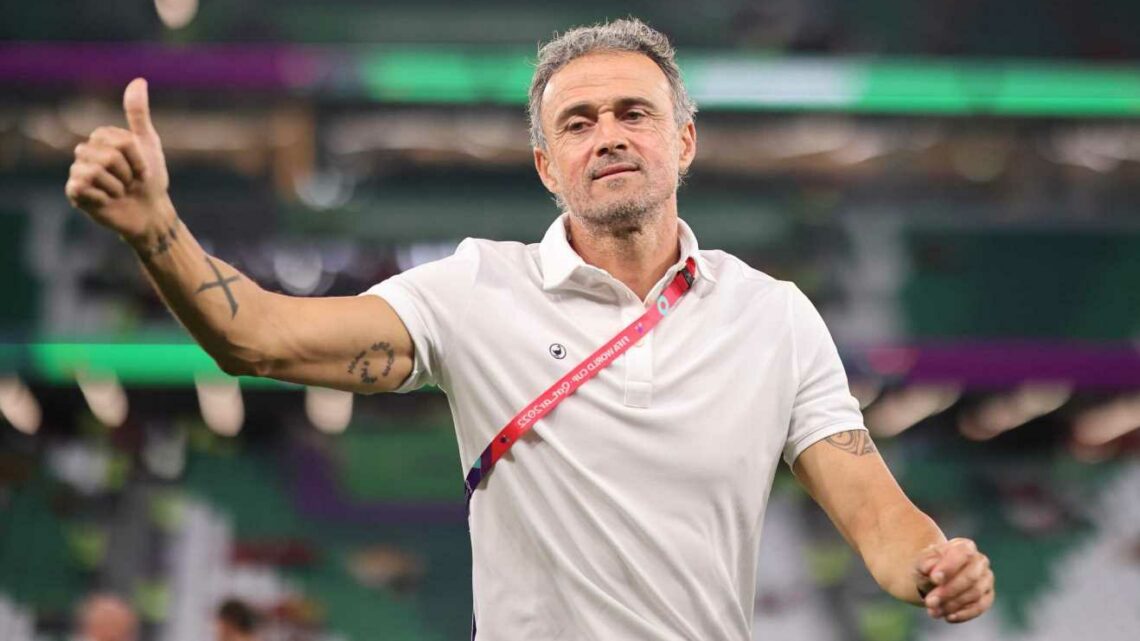 LUIS ENRIQUE has slammed critics of his Spain side, claiming the World Cup 2010 winners only dropped their high standards for TEN MINUTES despite recording just one group win. 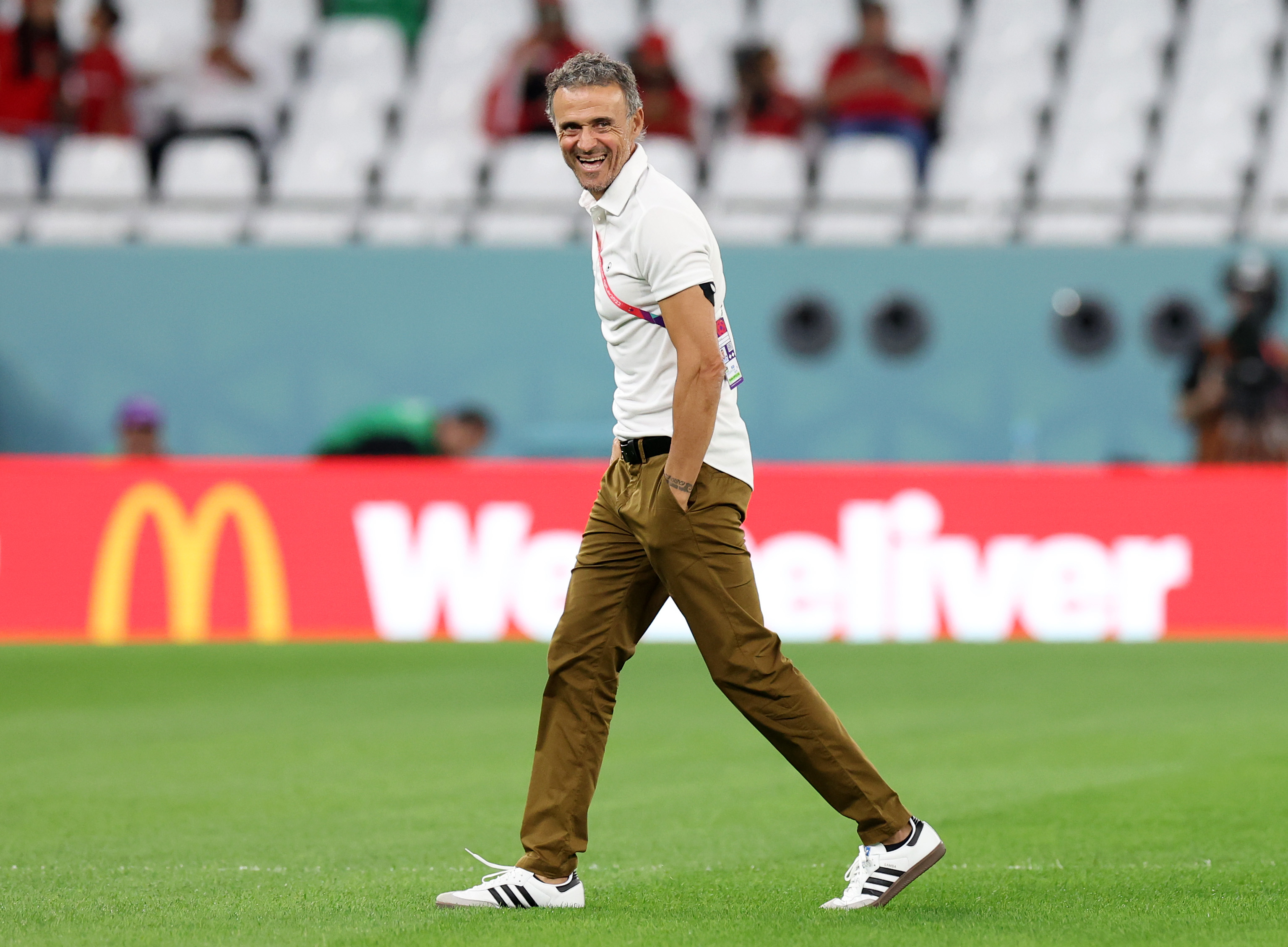 They destroyed Costa Rica 7-0 in their opening group game, before drawing with 2014 winners Germany.

Spain were expected to beat Japan but lost 2-1, finishing second behind the Asian country and sending Germany packing.

Despite finishing second, Spain have been handed what some consider a more favourable draw.

They face Morocco in the round of 16 on Tuesday, and will avoid World Cup favourites Brazil up until a potential final meet.

And boss Enrique has slammed Spain's critics, claiming his team only dropped their standards for TEN MINUTES.

The ex-Barcelona boss said on Monday: "We had ten bad minutes, yes. Ten out of 270. You always look at the bad.

"If I stick with the performance in this World Cup, we are [at a] remarkably high [level] except for 10 minutes."

Following Spain's demolition of Costa Rica, the goals dried up.

'GOD SAVE OUR KING'

Spain appeared to run out of ideas, despite commanding 82 per cent of the ball in the loss to Japan.

Enrique is determined to not change his team's approach in the knockouts.

He continued: "We are not going to change the idea. But that does not mean that we have to dominate the 90 minutes, because we play against high-level teams, players and coaches.

"We do not play alone. And we play against Morocco, which is a great team.

"We are going to play the same, we are not going to change."

Morocco have been one of the surprise packages of the tournament.

But Enrique isn't worried about a potential upset.

Enrique said: "I am zero worried about the result. I am worried that the team will do things well.

"If we do things well, the normal thing is to win." 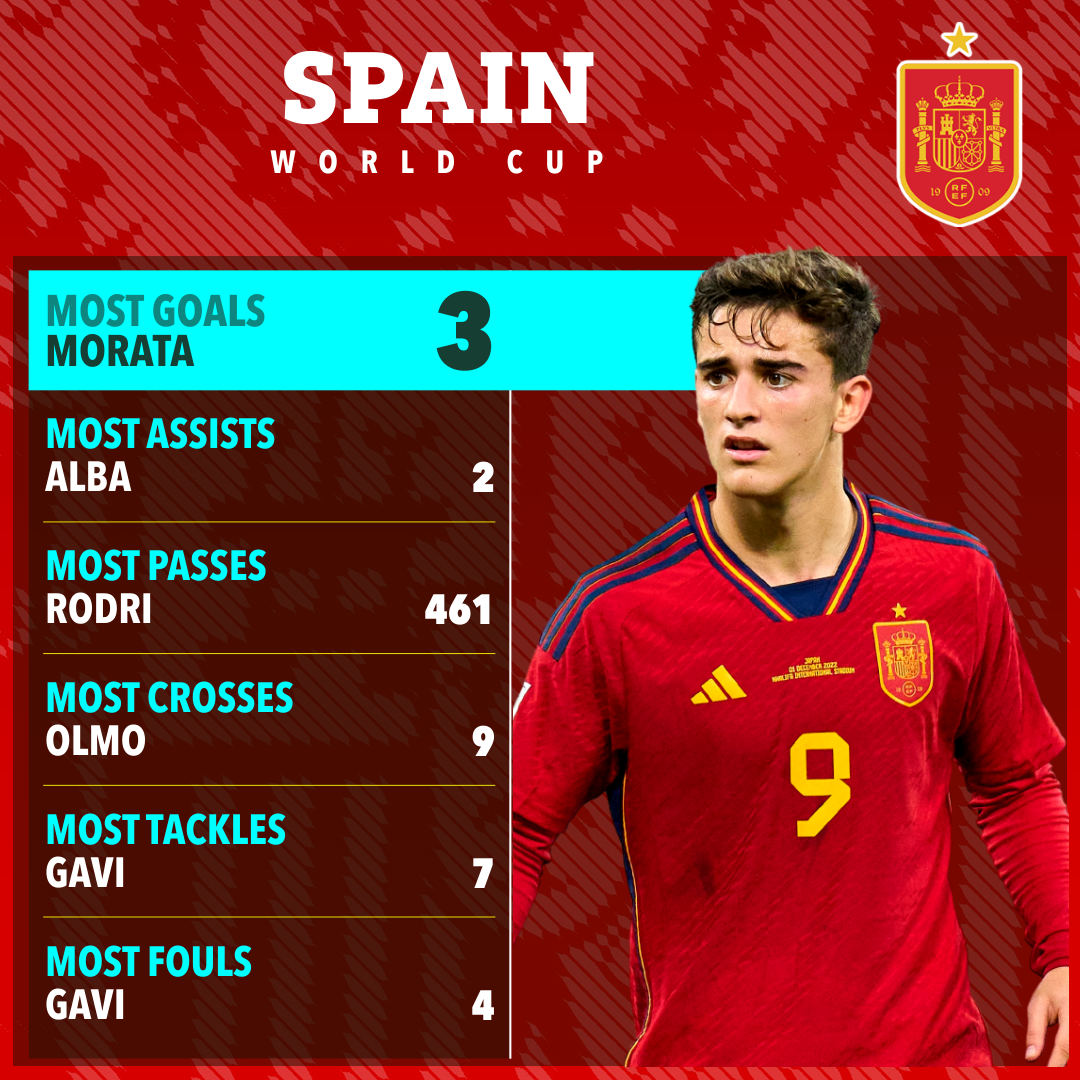 Will Prince Harry give an interview to Tom Bradby, or any interviews at all?