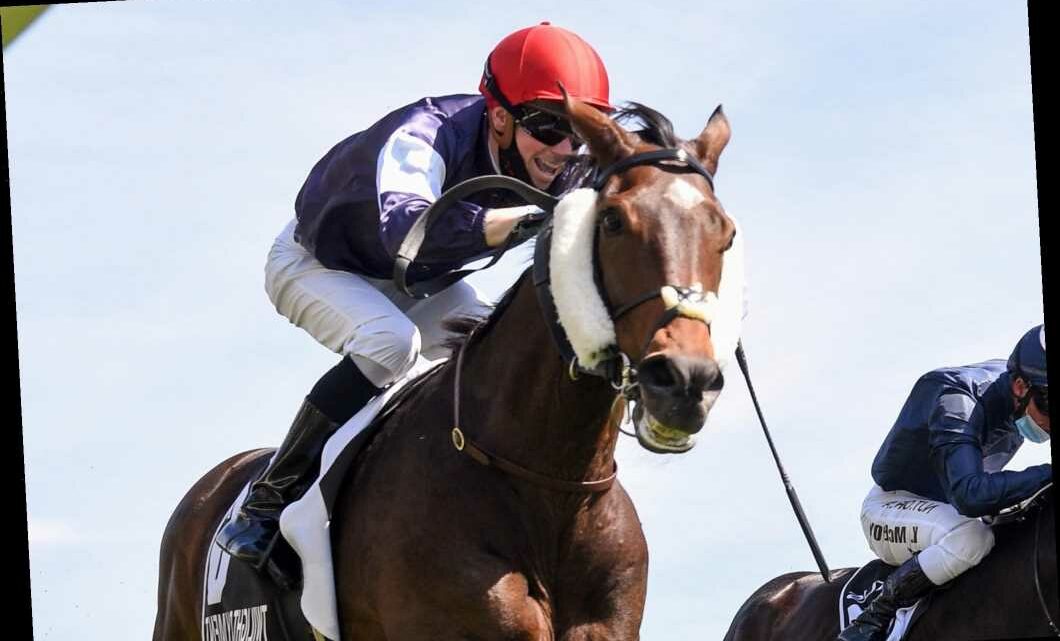 A NEW ZEALANDER is counting his cash after winning a staggering £635,000 on the Melbourne Cup.

In Australia's biggest race meeting, the man from Christchurch was left jumping for joy when Twilight Payment romped to victory. 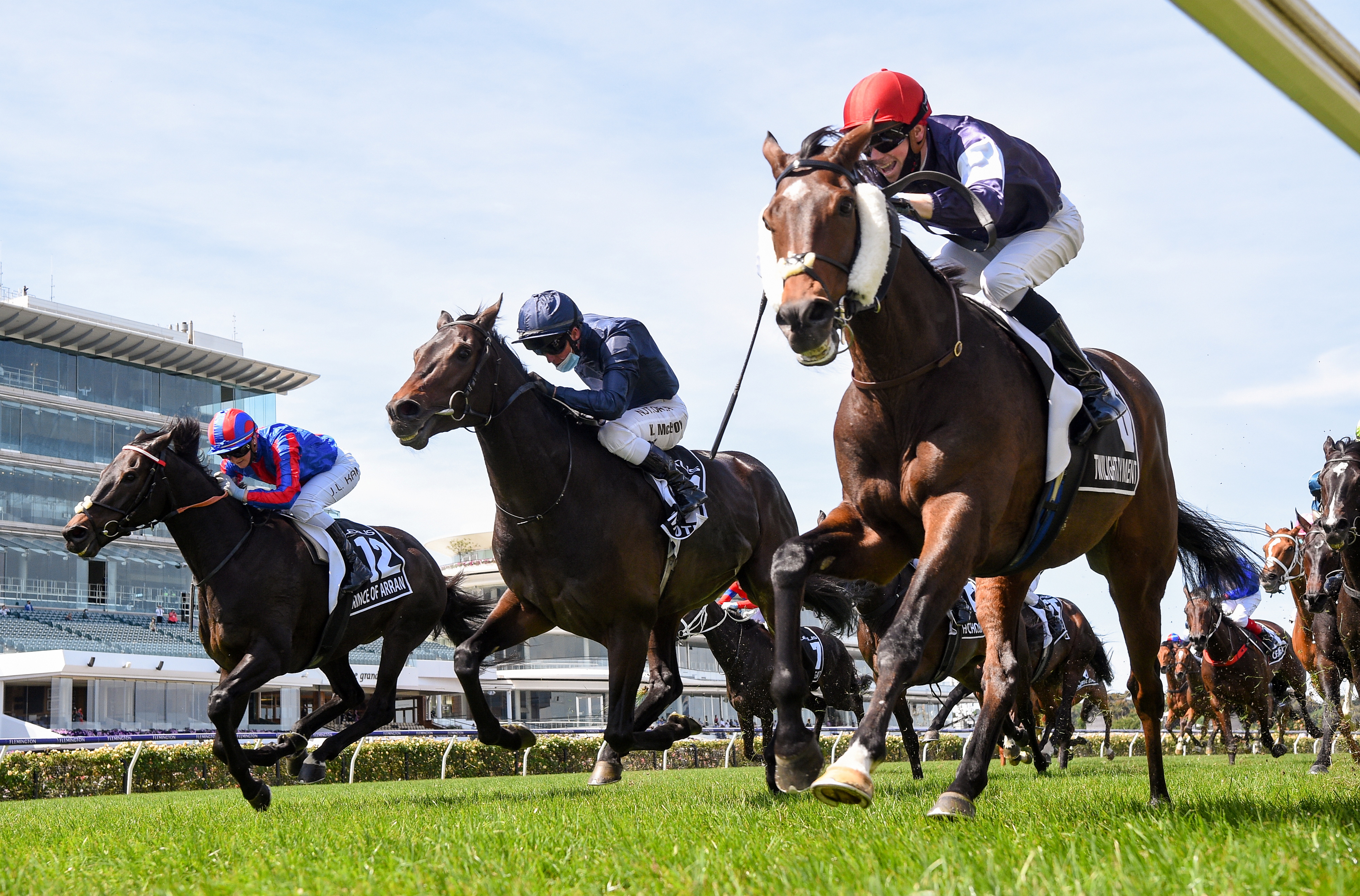 He was a 25-1 shot, but it didn't put the retired man off from parting with his cash.

He bet £65 in total although it was a £16 bet that pocketed him a fortune.

Reported by Stuff, his bet was Twilight Payment or Tiger Moth to finish first or second and Prince of Arran or The Chosen One to finish third or fourth.

Twilight Payment held onto victory from Tiger Moth leaving Prince of Arran and The Chosen One trailing in their wake.

His win remains the biggest ever paid out by a New Zealand bookmakers on the Melbourne Cup.

Dean McKenzie, executive at the bookies, said: "The retired man from Bishopdale in Christchurch placed a combination of First4 bets totalling $120. 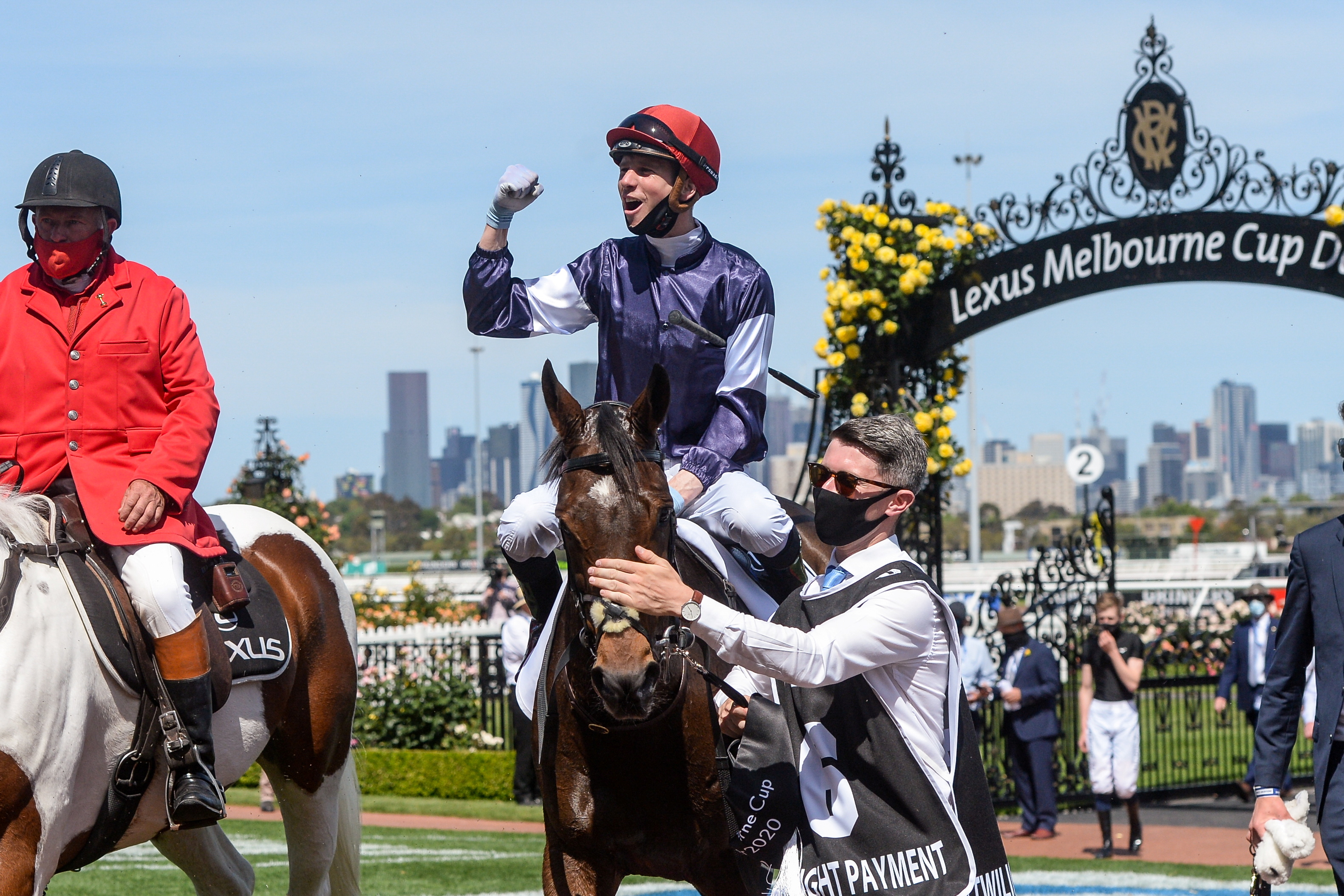 T&Cs: Min stake £10, min odds 2.0. Only deposits made using Credit/Debit Cards or ApplePay will qualify. Free bets are awarded after the qualifying bet has settled, valid for 30 days, must be used on multiples with 3+ legs. Max £50 in free bets. T&Cs apply. 18+ Begambleaware.org

"We have been back through our records and this is the biggest collect we have ever returned. Looking back as far as 2013, the next biggest Melbourne Cup win was $364,016."

It was jockey Jye McNeil's first win in his Melbourne Cup debut which has a first place prize of more than £2.3m.

'M*A*S*H': 1 Storyline Was Cut Because It Was Too 'Unpatriotic'