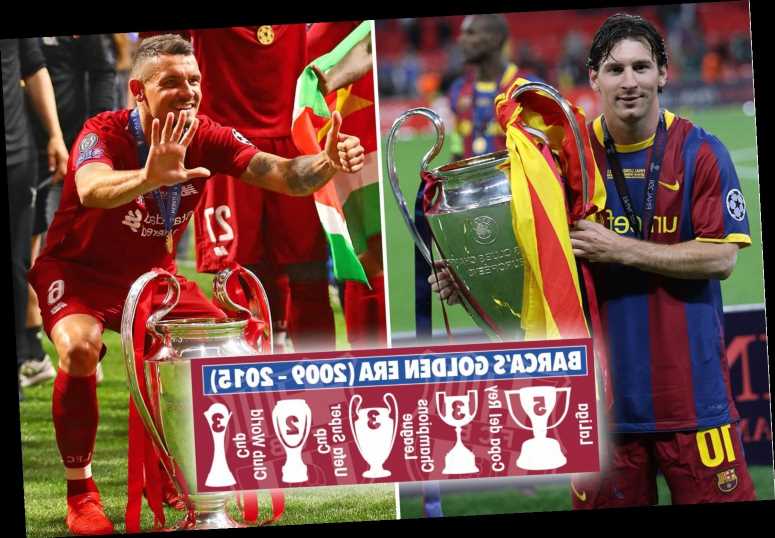 DEJAN LOVREN has thrown down the gauntlet to his Kop team-mates — urging them to match Barcelona’s golden era.

Liverpool boss Jurgen Klopp’s men have already won the Champions League, European Super Cup and Fifa Club World Cup in the last 12 months — while they are also closing in on a first league title in 30 years. 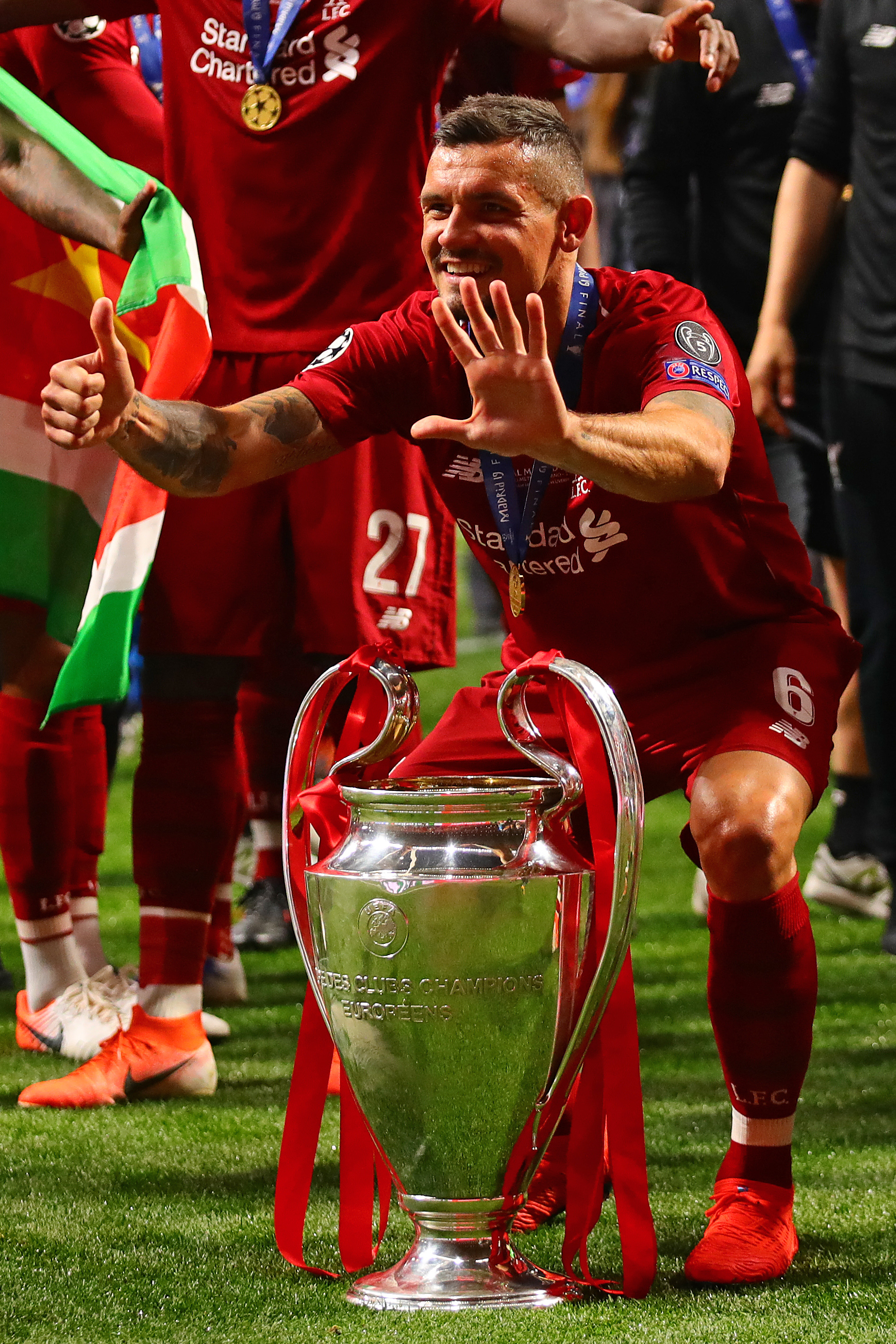 Greedy Reds centre-back Lovren wants his side to keep delivering more silverware to be remembered as one of the best sides in HISTORY.

The Croatian, 30, said: “I’ve been there from the beginning with Jurgen and it took a while, two or three years, to build everything up.

“We clicked this year, maybe even last year, but we missed out by one point on the Premier League title. Now we understand each other, what we need, what we want.

“I especially want us to remembered like the Barcelona team which won all those trophies.

“Why should we not? I think we can do it — and I want to be remembered as one of the best teams that ever played. Not only for this year but for many, many years.”

Lovren signed for the Reds from Southampton under Brendan Rodgers in 2014 and he believes the current Kop side’s ruthless desire sets them apart.

He told Sky Sports: “It’s a privilege to be in the dressing-room and to see smiling faces. But it’s not about that, it’s about how we are still reacting on the training ground.

“We are still hungry, still greedy, this is what makes us special. Many other teams would go easy now with a 22-point lead — but we don’t look at those 22 points.

“We are just focused game by game and this is the simplest way to be the best.

“It is good for the young ones to see that even if you are on top, you still need to work as hard as if you were in the middle or in last position.”

Lovren was on the verge of leaving Anfield last summer after losing his place.

And this time he has had an injury-plagued campaign, making only 17 appearances.

Lovren added: “Of course I want to be in a team that wins many trophies. I feel I have quite a lot of years to give in professional football. I’m 30, so another five good years.

“I’m patient. I’m working behind closed doors a lot. But sometimes it is frustrating when you don’t play. You are fighting with yourself in your mind, asking, ‘Why not?’.

“From a personal point of view, I want to be better every day in the training sessions. The day will come when I will get the chance again.

“I am happy that I am not injured now, I’m also happy that we are all together and have a full squad at the moment. If the club needs me I am here, I am happy. But you never know what can happen in the summer.” 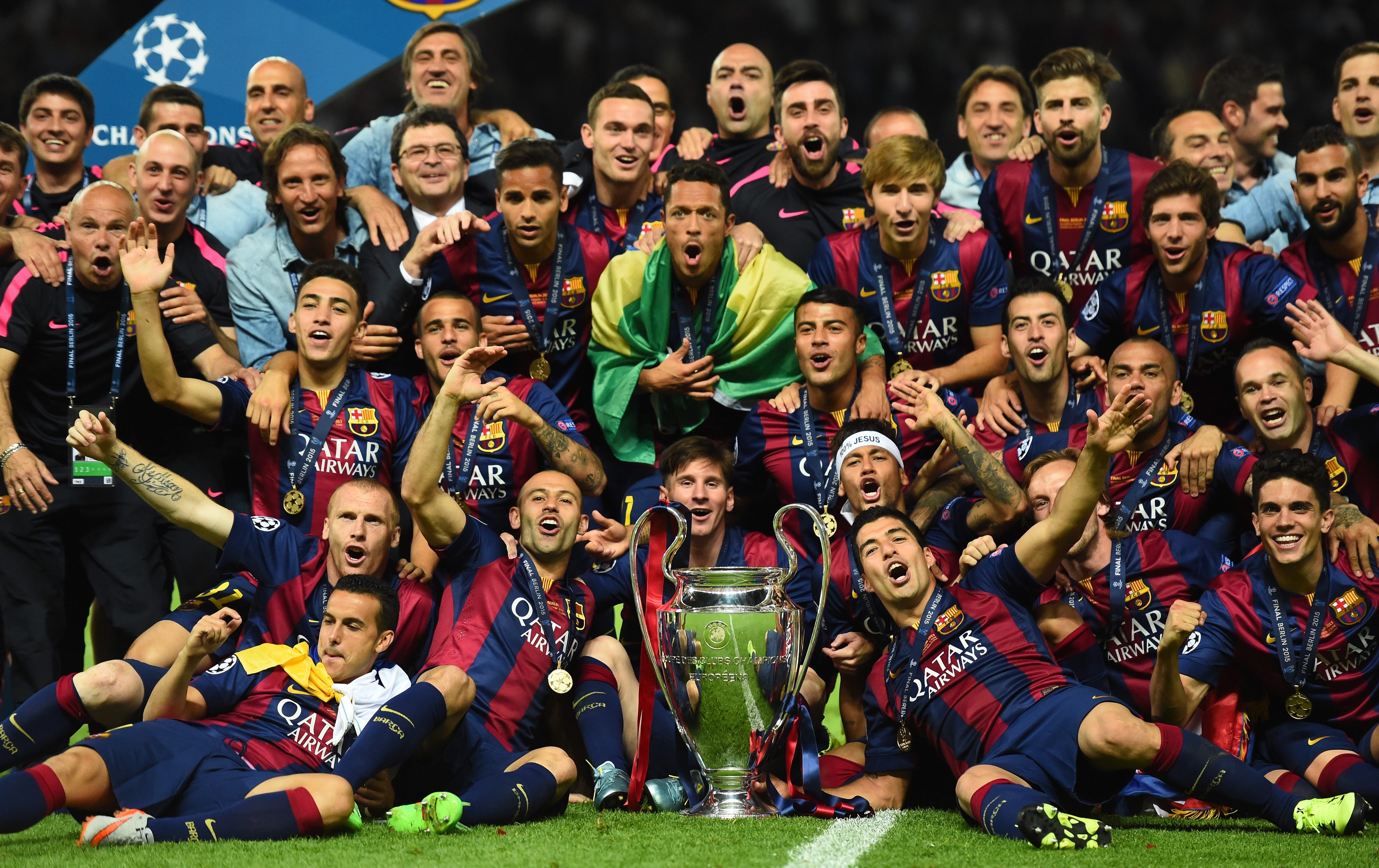 Lindsay Lohan's father is escorted into court by police after arrest

When To All the Boys: P.S. I Still Love You Lands on Netflix, Because We Can’t Wait Any Longer
World News