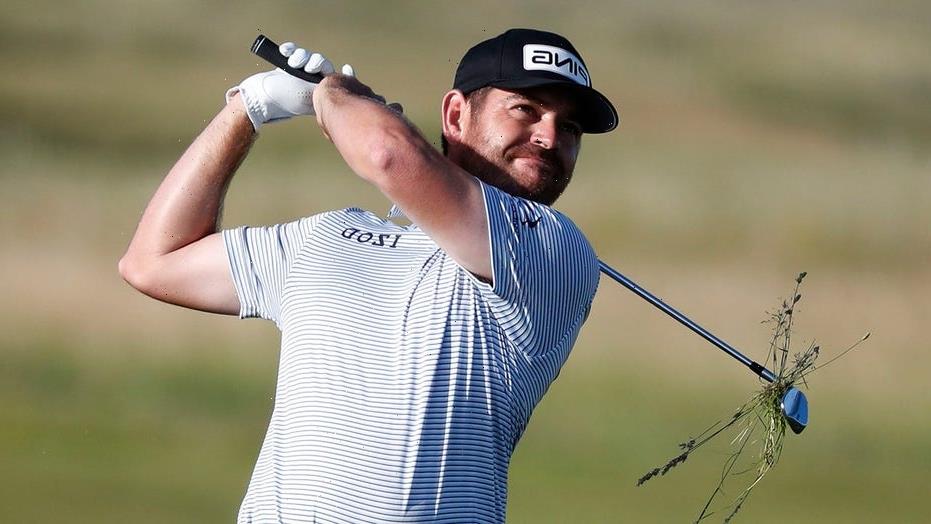 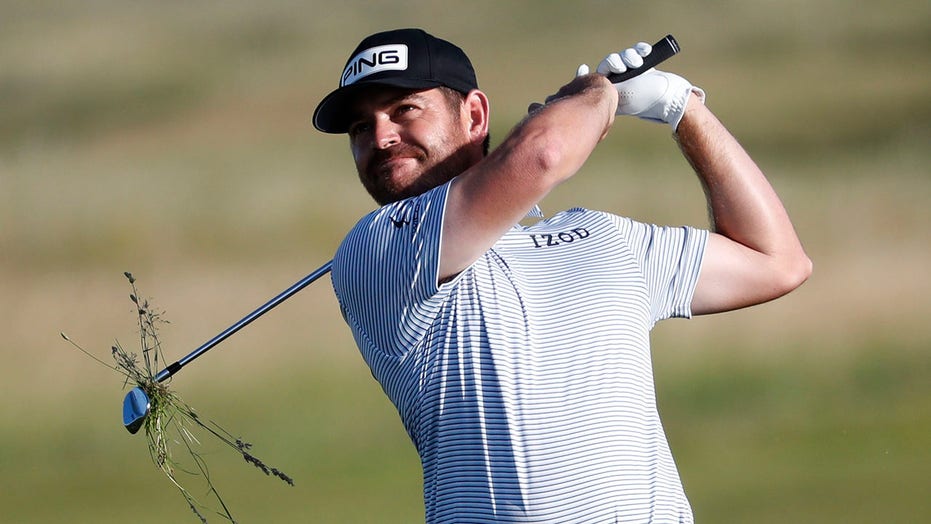 Louis Oosthuizen narrowly missed a hole-in-one at the 11th hole during The Open Championship on Sunday.

Oosthuizen was competing at the top of the leaderboard with Jordan Spieth and Collin Morikawa when he hit the incredible shot from about 253 yards out.

Oosthuizen was 11 under through 14 holes in the final round. He was shooting 1 over par through 14 and fell behind Morikawa and Spieth down the stretch.

The South African pro was looking for his second Open title. He won the tournament in 2010. He finished with a 16-under par, beating out Lee Westwood, Rory McIlroy, Henrik Stenson and Paul Casey.

Oosthuizen has put together some solid performances on the PGA Tour this season but has yet to pull out a victory. He finished in second or tied for second at two of the three previous majors. He also has a second-place finish at the Zurich Classic.

At the PGA Championship, he finished tied for second behind Phil Mickelson. He had a 4-under par. He also finished in second place in the U.S. Open. He shot a 5-under par but Jon Rahm got the victory that time.