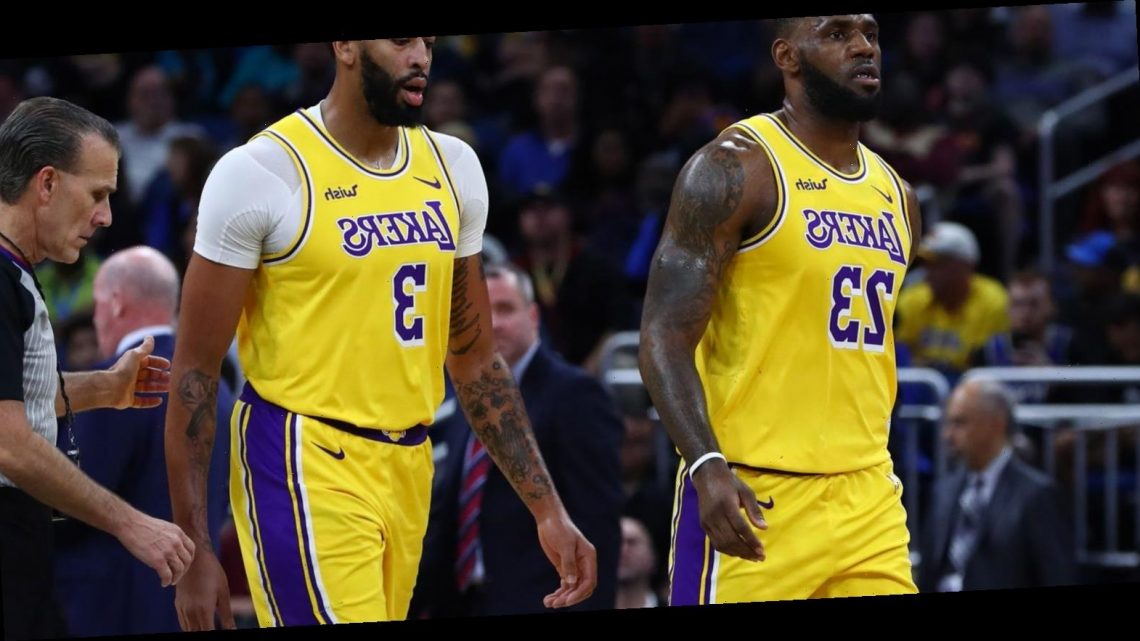 The Los Angeles Lakers (34-9) head to the World’s Most Famous Arena for their annual regular-season meeting against the New York Knicks (12-32) at Madison Square Garden for a 7:30 p.m. ET tip off Wednesday night. We analyze Lakers-Knicks odds and lines, with NBA betting advice and tips around the matchup.

Place a legal sports bet on this NBA action or other games at BetMGM.

Maybe miracle isn’t the right word, but the Knicks beating a mostly healthy Lakers team would be one of the more surprising regular season outcomes of the season. Knicks +475 should be closer to +10000, and betting Lakers -667 – or any team this heavily favored in the regular season – is lunacy.

PASS ON THE MONEYLINE.

Remember when Michael Jordan called Madison Square Garden “the Mecca of basketball”? Well that’s what you have to think of every time marquee talent comes in for a game at the Garden. Since 2015, the Knicks have the third-worst against the spread record as a home underdog in the NBA at 53-68-2. The primary reason? Teams get jacked up to put on a show in front of that crowd and, of course, that includes LeBron James. James’ teams are 19-8 straight up in the Garden and they’ve won nine out of their last 10 games there with the loss coming last season, which was the first season a LeBron team missed the playoffs in 13 years. The other Lakers star – Anthony Davis – also shows up big in New York. In six games as a visitor against the Knicks, Davis averages 29.5 points and 11.5 rebounds.

There are too many matchup edges to even write out. Simply put: the Lakers are much better than the Knicks. BET LAKERS -11.5 (-106).

There are just too many Under trends forcing my wager here. The Lakers’ and Knicks’ combined over/under record is 40-47. When New York is a home underdog, its O/U record is 4-12, and when the Lakers are an away favorite the O/U is 7-8. Also, their first meeting on Jan. 7 went Under the total of 221.5 (Lakers 117, Knicks 87) and I envision a similarly one-sided – and low-scoring – affair.

Want some action on this game? Place a bet at BetMGM now. For more sports betting tips and advice, visit SportsbookWire.com.

Gannett may earn revenue from audience referrals to betting services. Newsrooms are independent of this relationship and there is no influence on news coverage.

The most desirable locker in NFL history: The spot next to Tom Brady

The Astros tweeted out some awards they won and yeah, it went as expected