Home » Sport » Liverpool to fight for Timo Werner over fear of betting ban for Daniel Sturridge, but must beat Bayern Munich to RB Leipzig ace 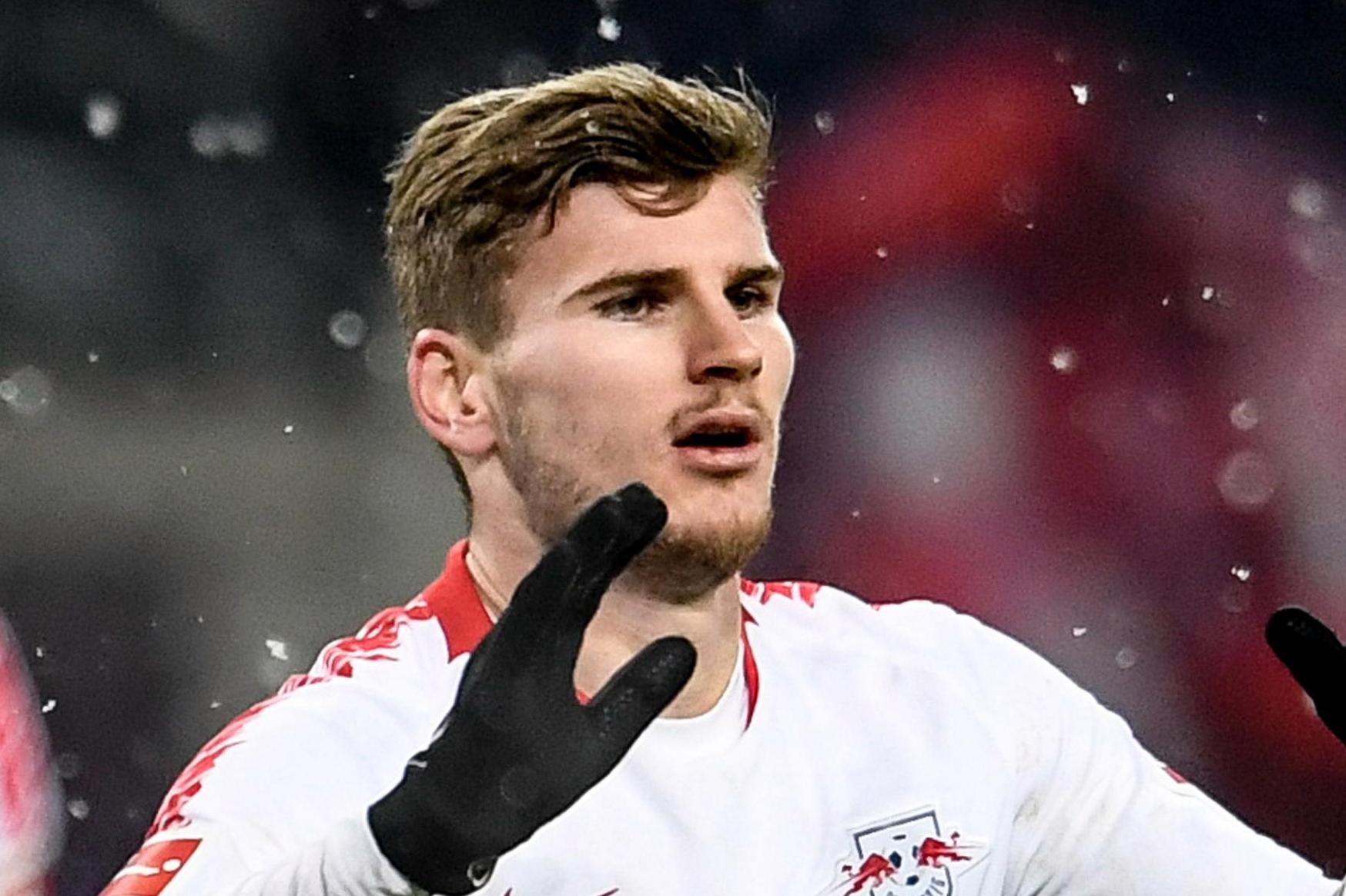 Liverpool to fight for Timo Werner over fear of betting ban for Daniel Sturridge, but must beat Bayern Munich to RB Leipzig ace

The Germany international is one of the hottest strikers in Europe and has registered 12 goals in all competitions this term. 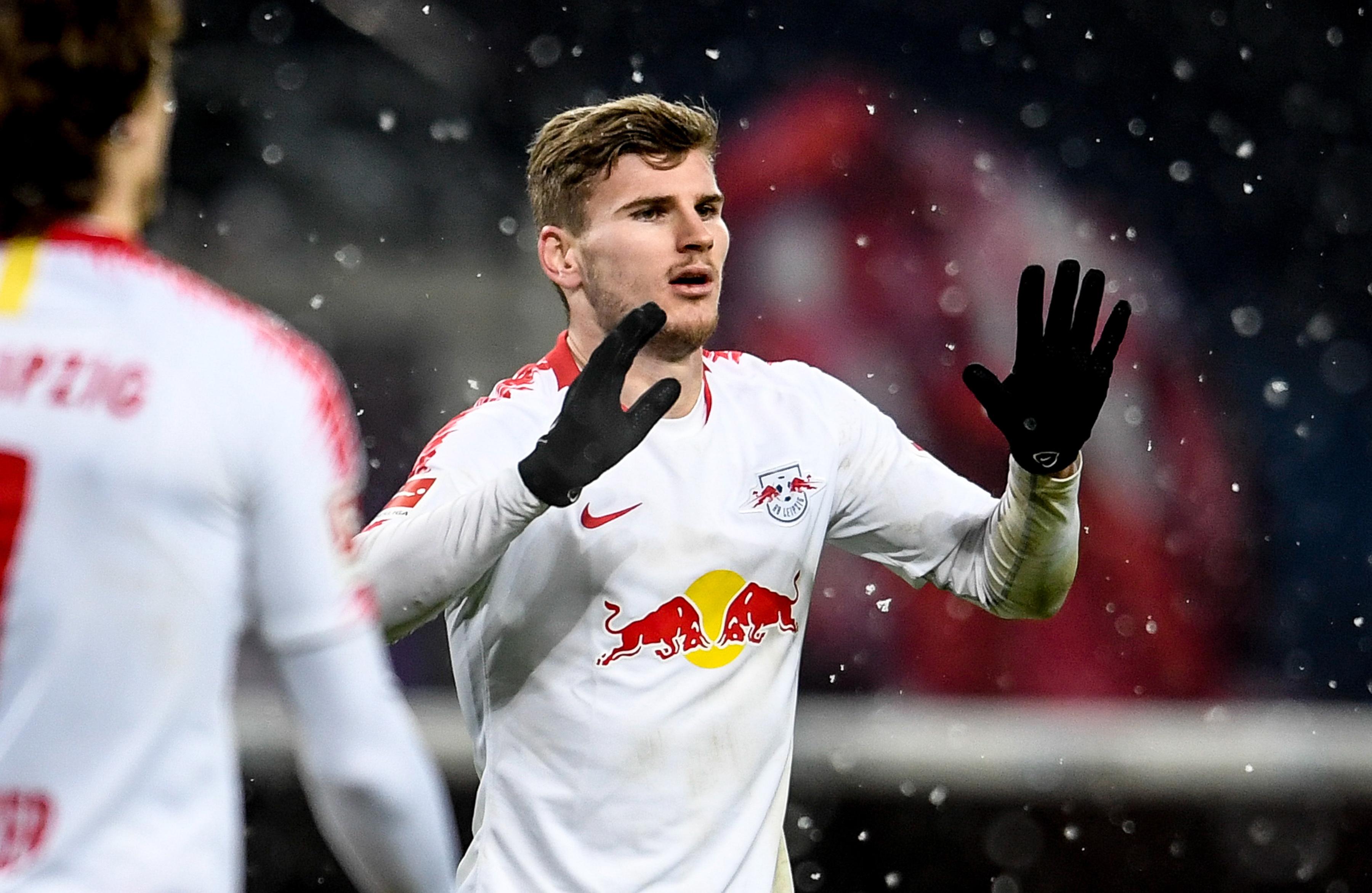 Bayern are thought to be long-term admirers of the 22-year-old but according to Abendzeitung, Jurgen Klopp's men have been monitoring the player for a long period.

Scouts from Anfield were in attendance to watch Werner when Leipzig hosted Borussia Monchengladbach in September 2017, with the ex-Stuttgart hitman netting in a 2-2 draw.

Werner's future remains uncertain amid reports he has turned down an extension to his contract which expires in 2020.

And speaking following the 1-0 Bundesliga defeat to Bayern on Wednesday, Werner fuelled speculation over a possible move to German champions. 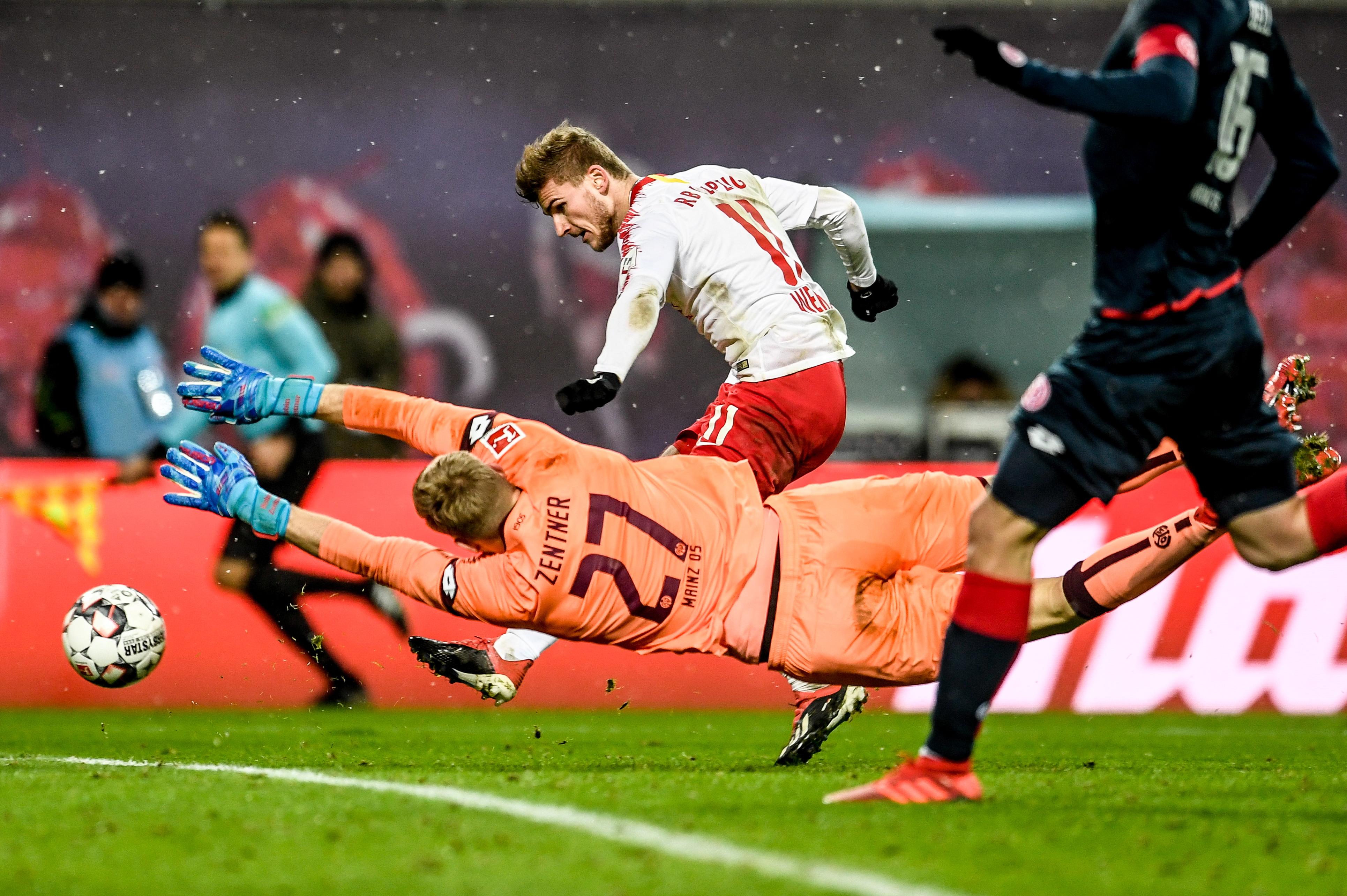 He told Sky Sports Germany: "I’ve had a nice two and a half years at Leipzig, so they are in the picture [for next season].

"There are other clubs in the picture.

"If you play in Germany and want to stay in Germany, there is only one club in question."

Despite Werner's latest comments, Liverpool have good reason to think they could be successful in luring him to Merseyside. 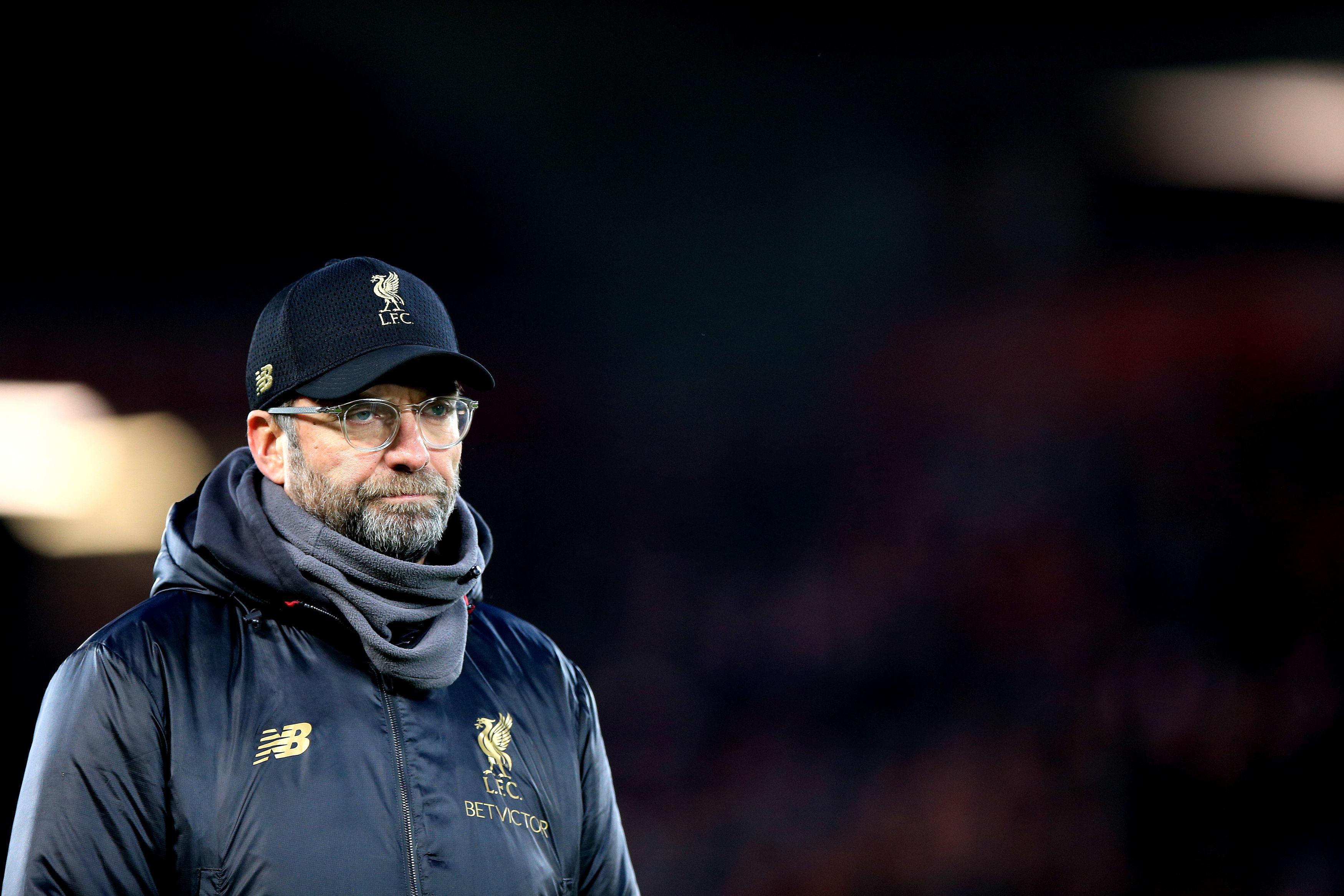 In an interview with FourFourTwo magazine published in March, he revealed his desire to one day play in the Premier League and admitted to having closely followed both Liverpool and Manchester United.

Werner stated: "Playing in the Premier League is a dream for me.

"I would like to play for two or three clubs, and Manchester United are one of those clubs.

"But probably not in the next few years – later, when my English is a little bit better! 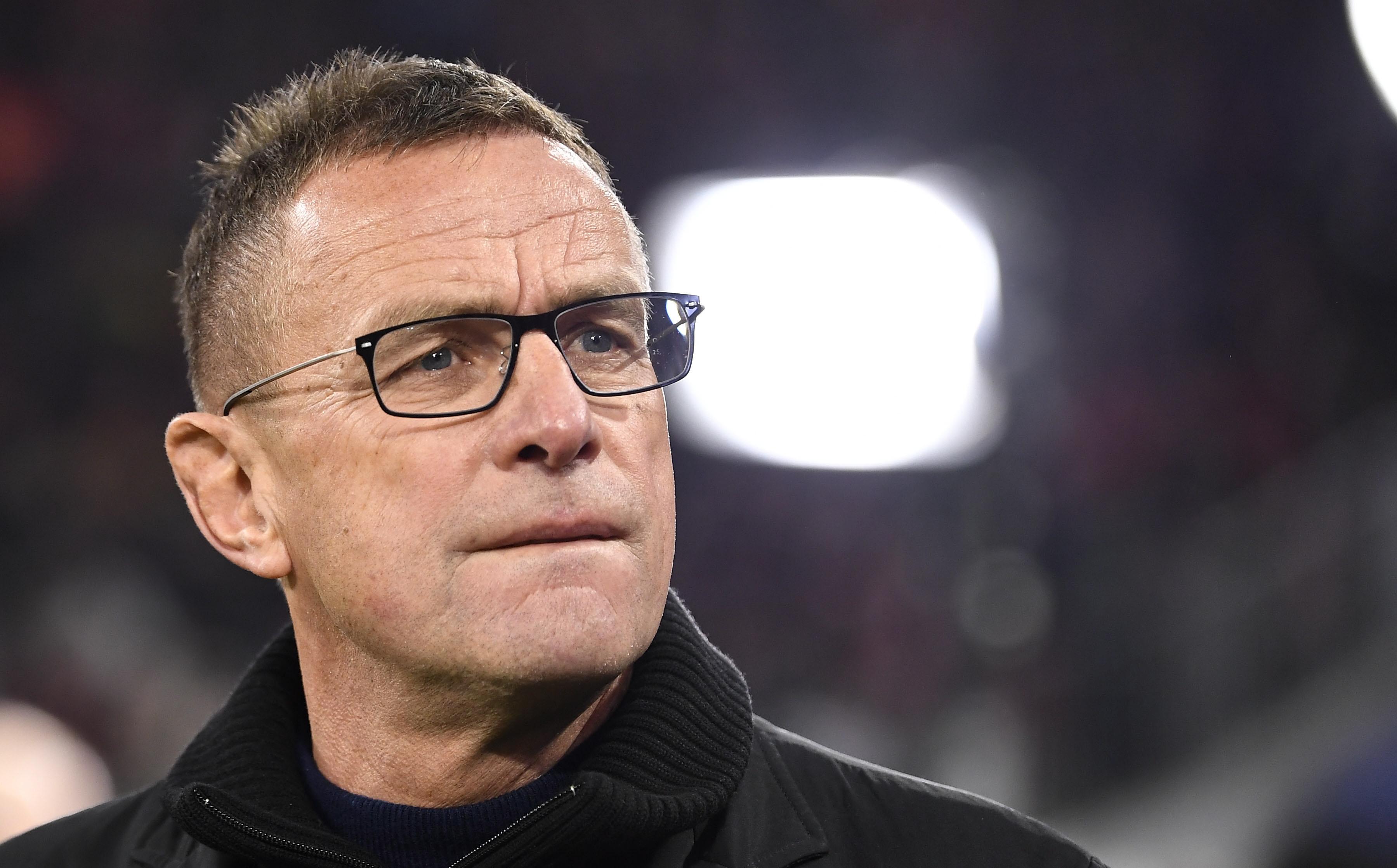 "Manchester United and Liverpool were the teams I watched quite a lot in England.

"They were the two that I’m a little bit a fan of, because they have so much history.

"When Alex Ferguson was the coach, United won everything and were outstanding." 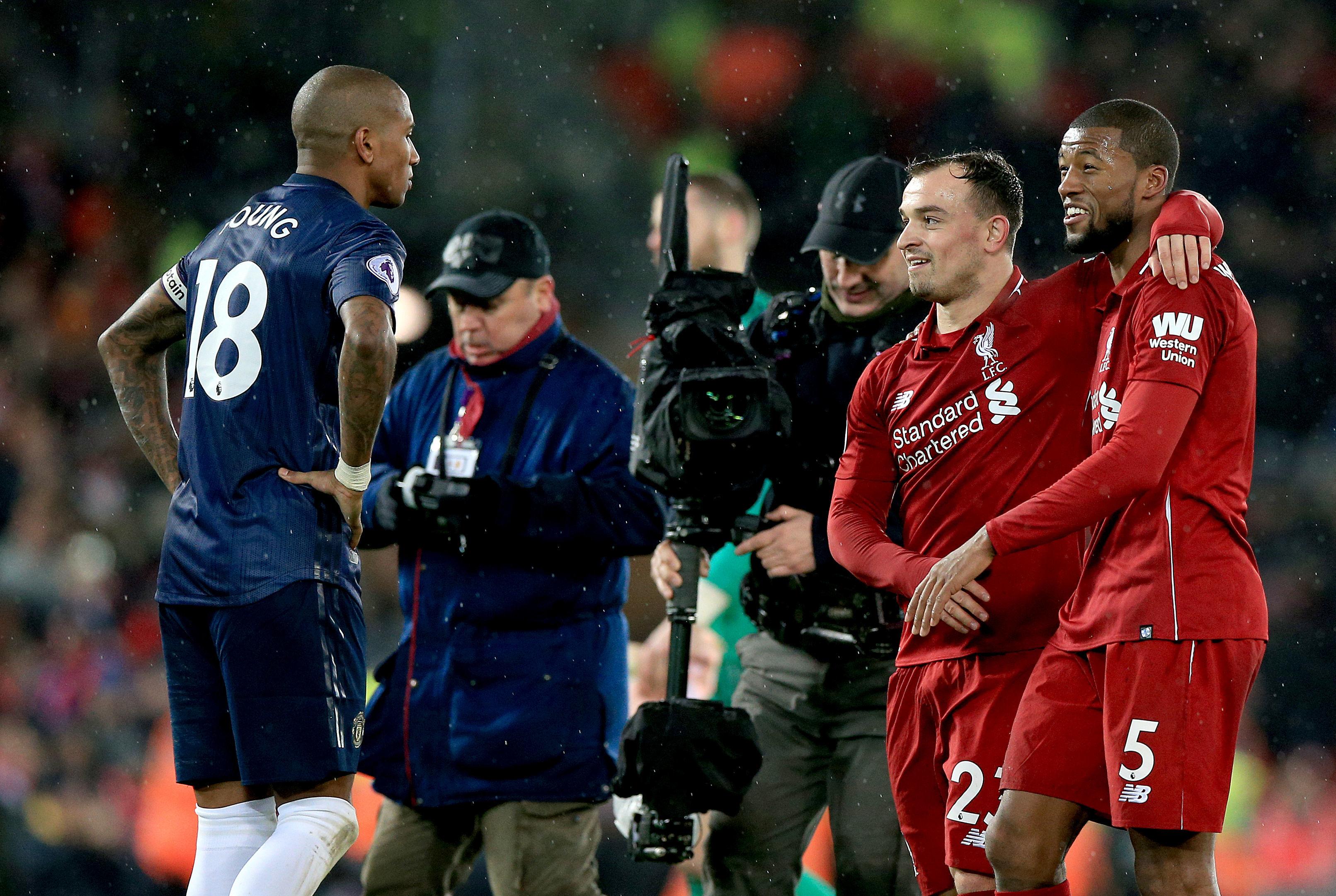 It remains to be seen whether Liverpool firm up their interest in the January window or wait until the summer, but any move could be dictated by the outcome of The Football Association's investigation into an alleged betting breach involving Daniel Sturridge.

The England forward has until February 11 to respond to being charged with misconduct and SunSport understand he faces a six-month ban if found guilty.

The Sun believes that at the centre of the case is a £10,000 bet which was placed on Sturridge to join Inter Milan in January 2018, purported to be by a family member.

Another punter tried to place £5,000 on the 29-year-old moving to West Bromwich Albion, where he eventually spent the second half of last season on loan. 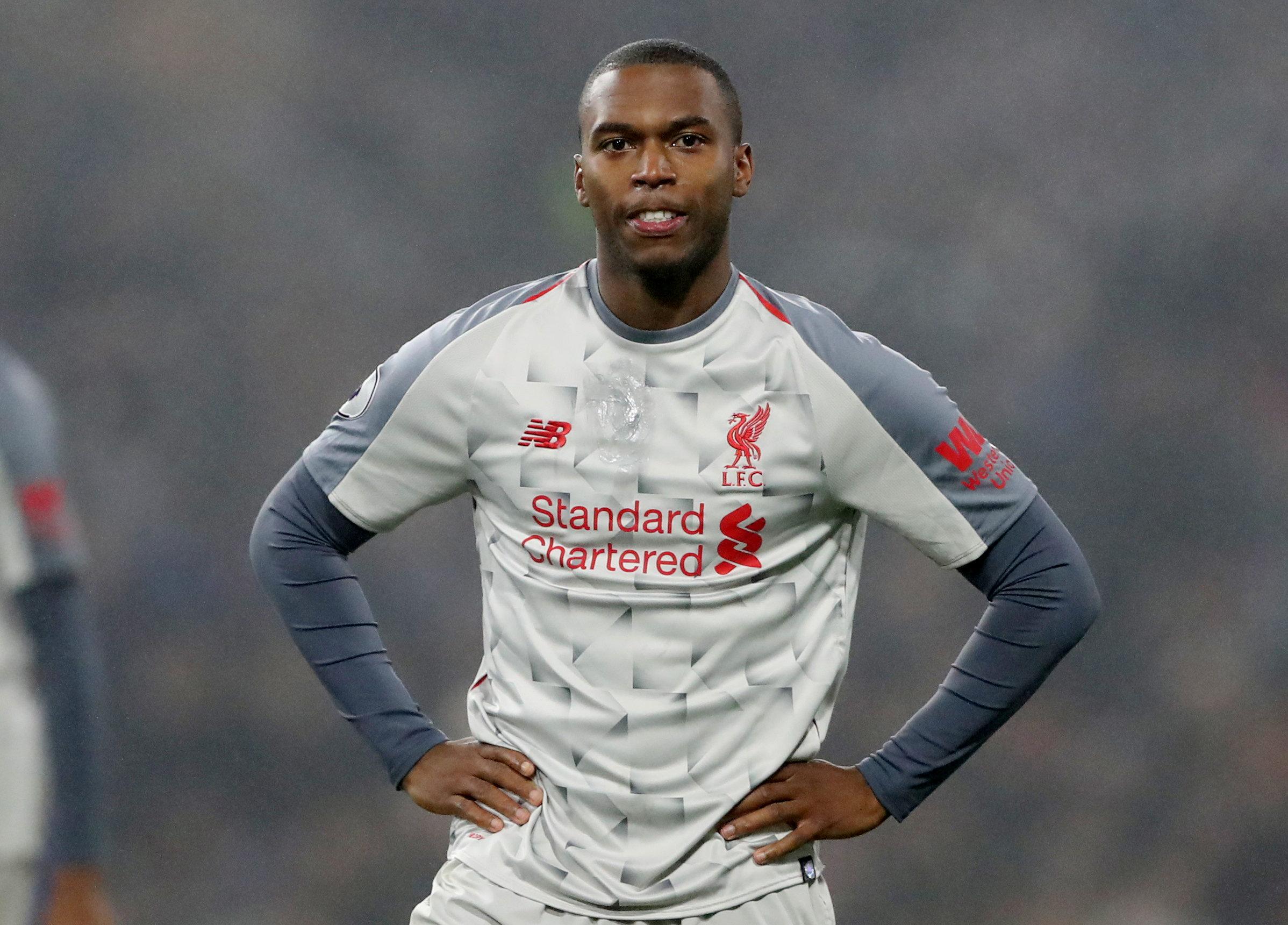 Sturridge has been forced to hand over phone records as part of the case which threatens to affects the Reds' pursuit of a first league title since 1990.

In 15 appearances for Liverpool this season in all competitions Sturridge has contributed four goals and one assists but has only made two top flight starts this term.

The reprimand was then reduced on appeal by just under five months.

Who is Laurence Henry? MasterChef: The Professionals WINNER and sous chef at Michelin star restaurant in Nottingham