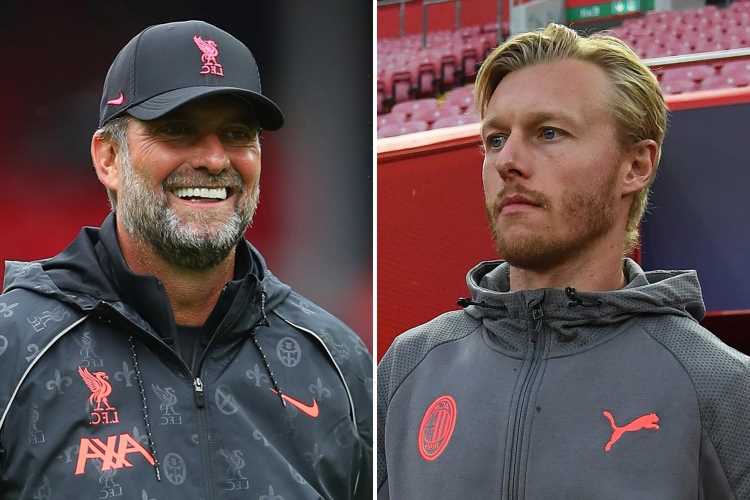 LIVERPOOL boss Jurgen Klopp has hailed AC Milan defender Simon Kjaer as a “hero” ahead of their Champions League clash at Anfield.

Klopp paid tribute to the Dane for his part in helping to save international teammate Christian Eriksen’s life after he suffered a cardiac arrest at Euro 2020. 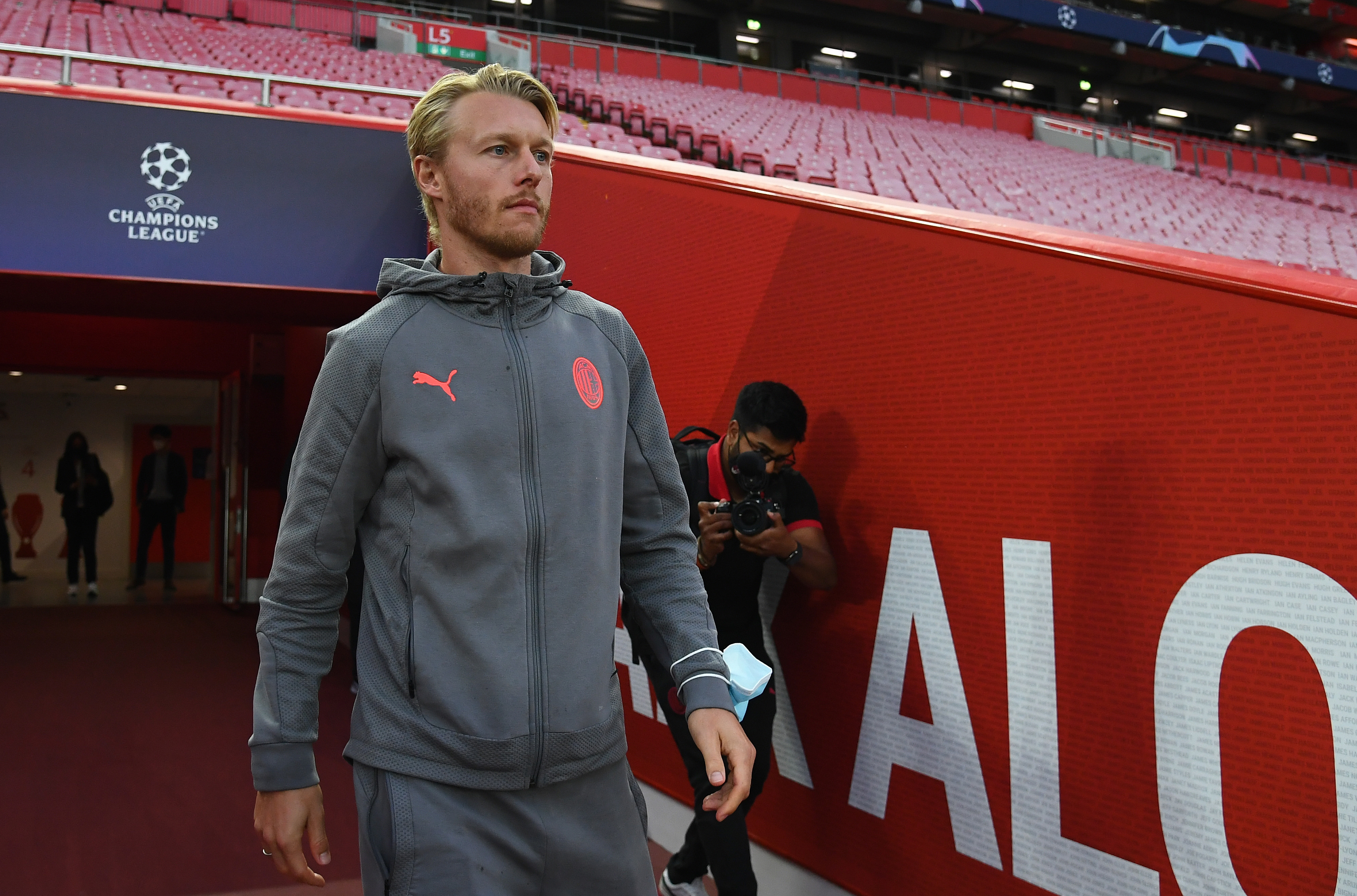 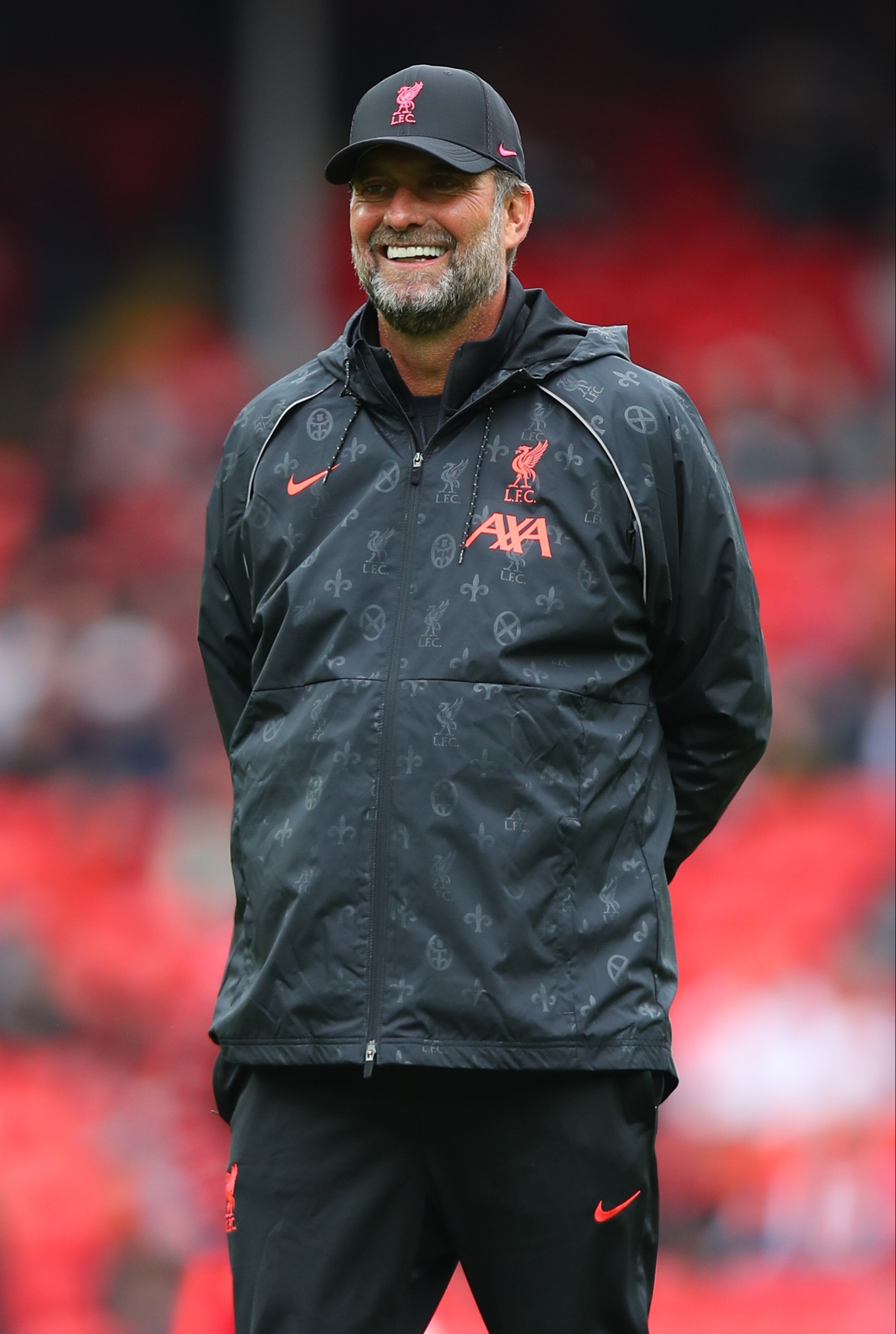 Kjaer was praised at the time for the way he led his Denmark team in such difficult circumstances and consoled Eriksen’s distraught partner Sabrina as the midfielder received treatment on the pitch.

Now Klopp has used his programme notes ahead of AC Milan’s Group B visit to Merseyside to pay tribute to the Denmark skipper.

"I am usually more keen to focus on my own players rather than an opponent, but tonight I must make an exception,” Klopp wrote.

"This evening it is possible that Simon Kjaer will line up against us and this is a person who I think has the respect of the entire football and sporting world.

"Like millions of others, I was rocked by the scenes that unfolded at the European Championships in the summer when Christian Eriksen fell ill during Denmark's opening group game.

"There were many heroes that night, not least of all the remarkable medical professionals for the Danish national team, in the stadium and subsequently at the hospital. But Simon shone that traumatic day for his own conduct.

"The image of the Danish players shielding their teammate as he was cared for will, in my opinion, forever be one of the most iconic in sporting history. It showed the best of humanity. Compassion, care and love for their friend.

"Honestly, I have no idea how he managed to not only keep his own composure in that situation, but to have the clarity of mind to make the decisions he did in that moment. His conduct humbles us all.”

Liverpool captain Jordan Henderson has echoed the words of his gaffer as he prepares to face the 32-year-old Kjaer on Wednesday night.

The Milan veteran is one of the recipients of the 2021 Uefa President’s award, along with the Danish medical team.

In a series of tweets referring to his own programme notes, midfielder Henderson said: "I'd like to welcome AC Milan’s Simon Kaer to Anfield this evening. 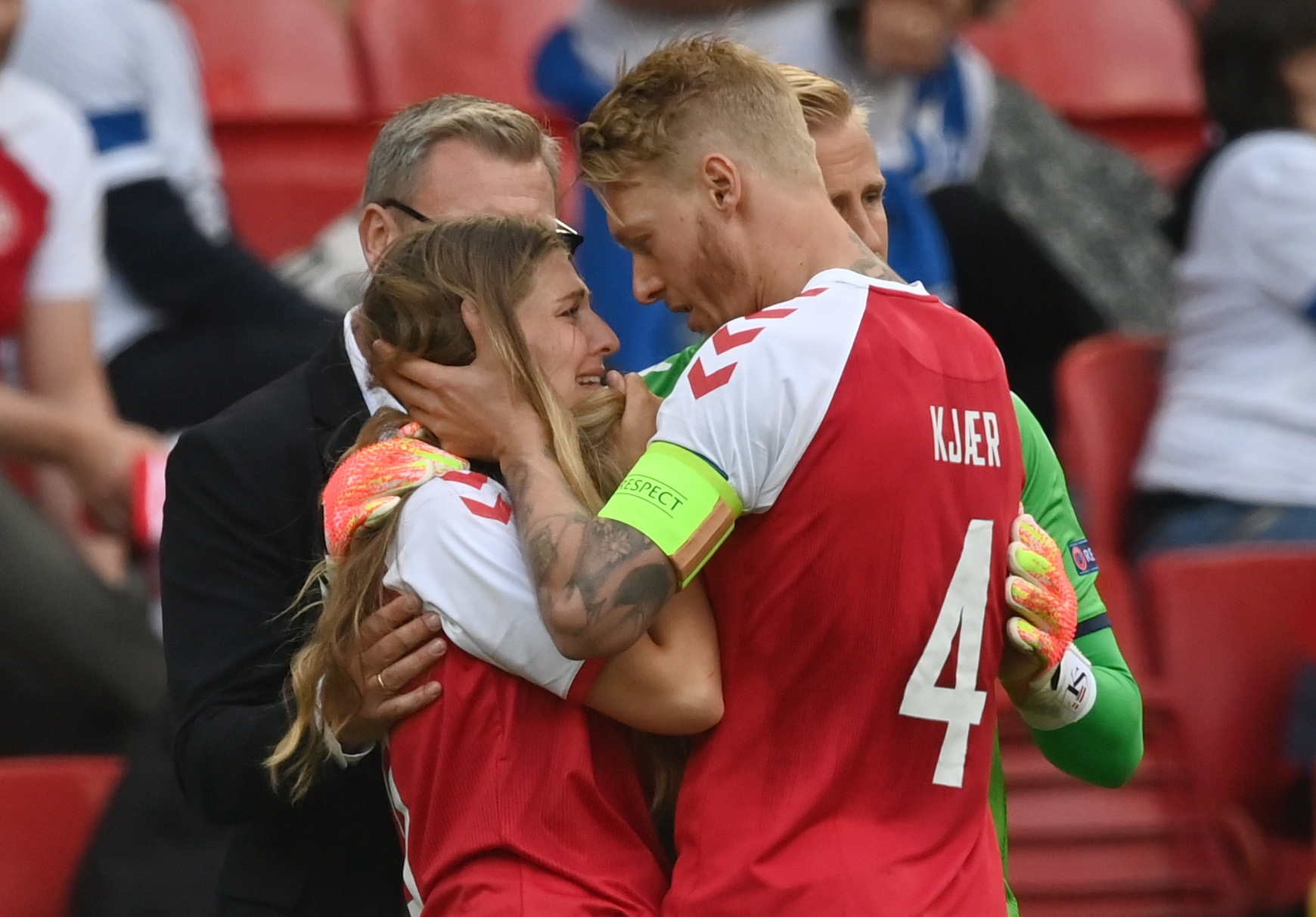 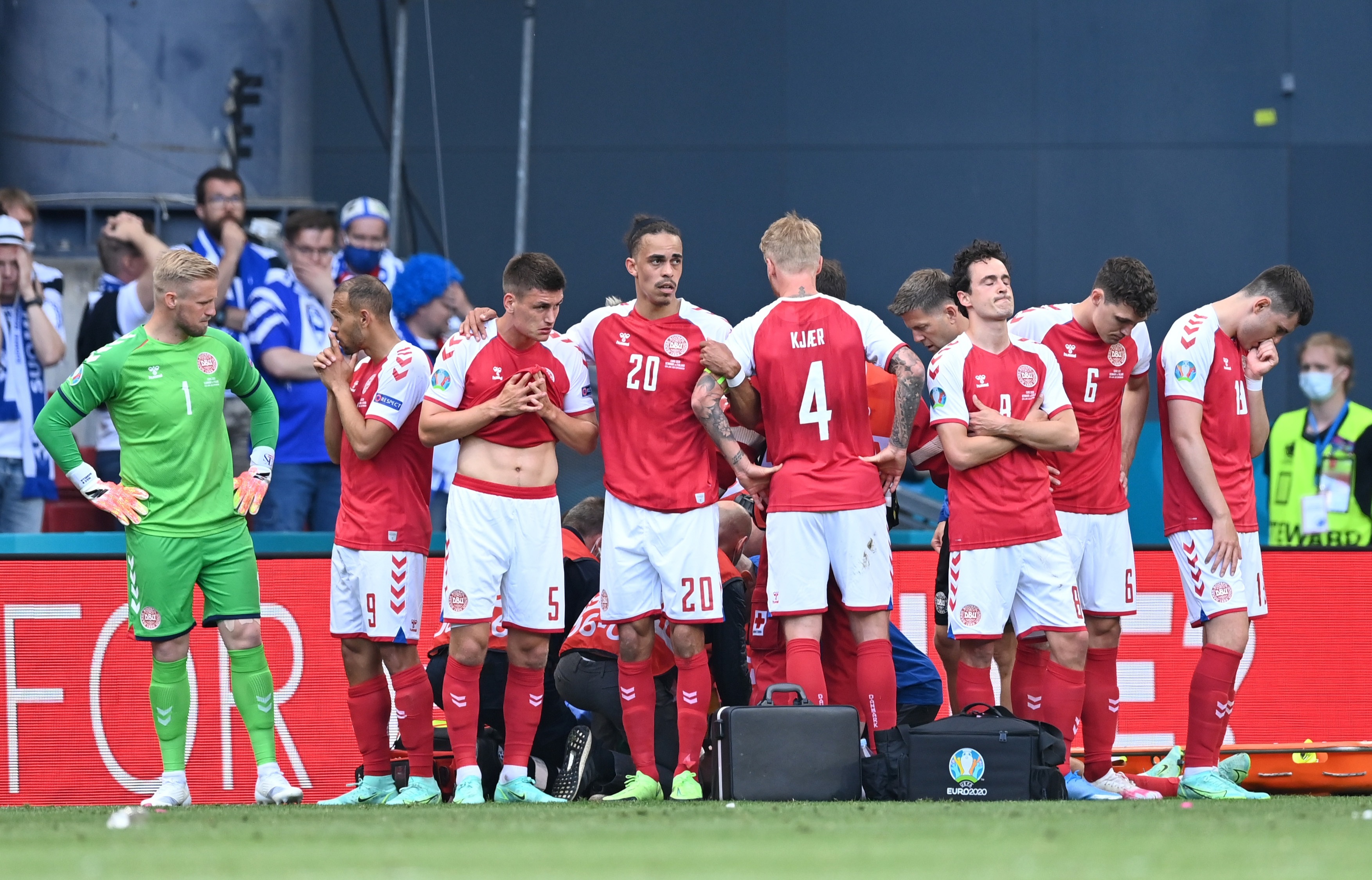 “He set new standards of leadership during Euro 2020 when Christian Eriksen fell ill.

"I can't even begin to imagine what that experience was like for the Denmark players and I'm hugely relieved that Christian continues to make a recovery, but as a captain I couldn't help but be impressed by the way Simon conducted himself and led his team.

"I have seen that Uefa have given Simon and the Denmark medical team the President's Award, and that is both fitting and deserved.

"But I hope Simon also knows that he has the respect and admiration of everyone in football for what he did that night."