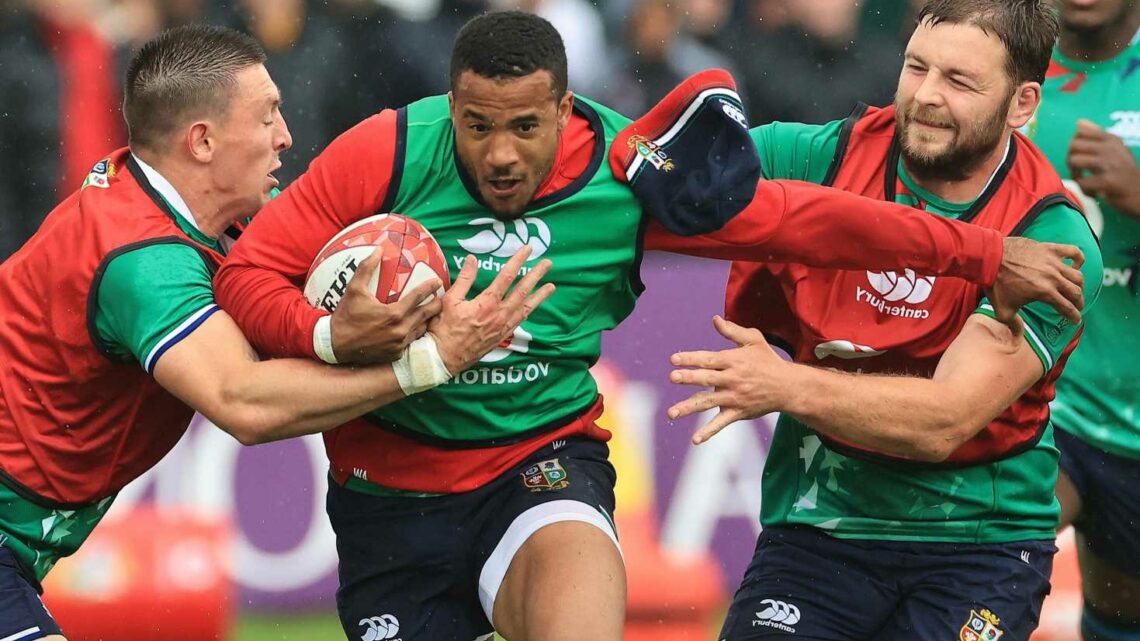 THE LIONS have summoned the spirit of 1997 with old-school drinking sessions ahead of their toughest-ever opening game.

Warren Gatland's tourists play only their third game on home soil, and first in Scotland, when they take on World Cup quarter-finalists Japan on Saturday. 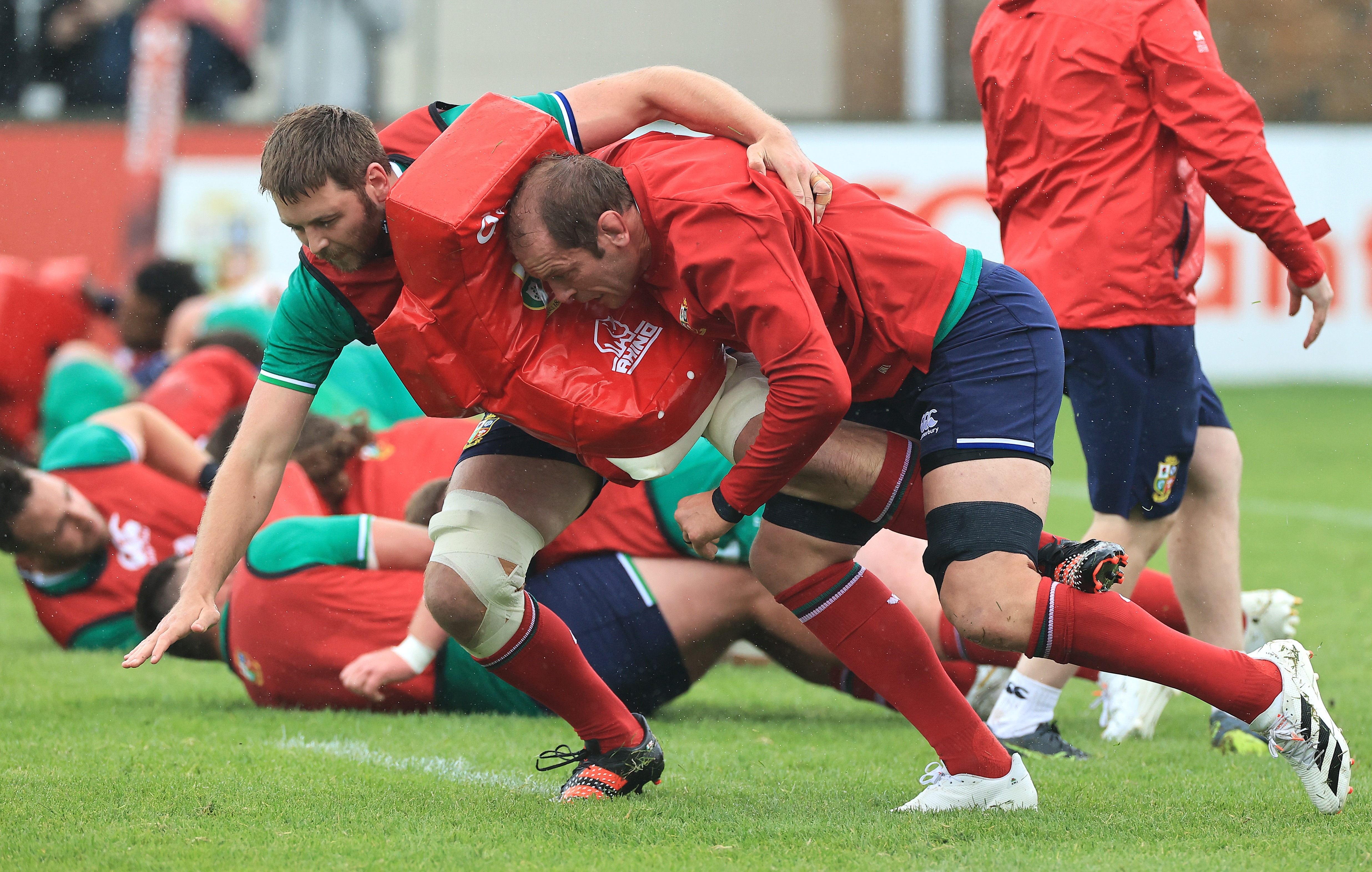 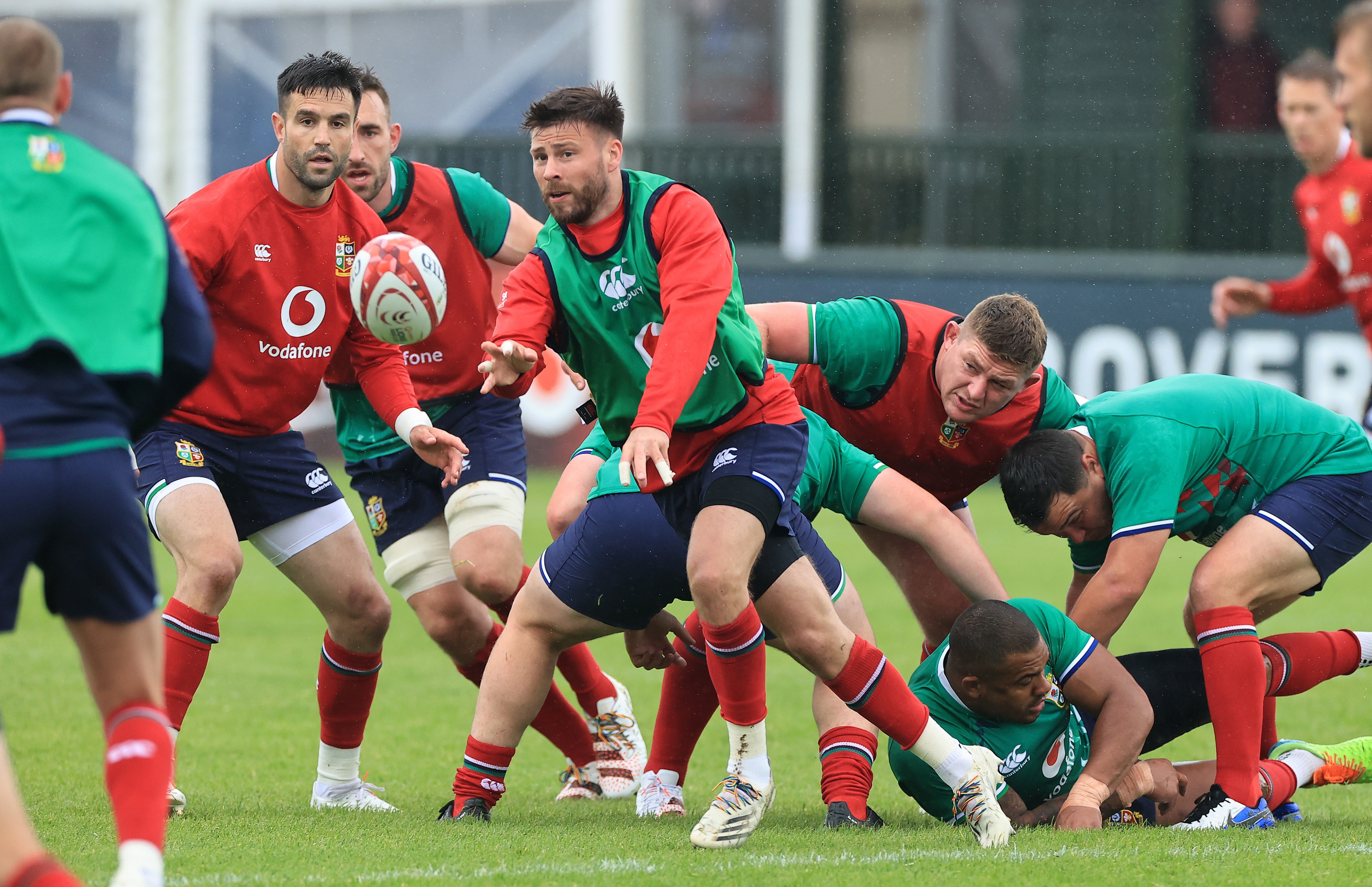 And to bring them together for that and a fearsome series in South Africa, the squad have been drinking Jersey dry – just like their legendary predecessors did 25 years ago.

Coach Gregor Townsend, a star of that historic 2-1 series win, revealed: "There were a few things going on that meant there were stories the next day!

"It's good to see coaches and players chatting together. There were songs being sung – and we didn’t do that in 1997.

"There was a lot of chat about the night we had in the Weybridge pub – the night before we left in '97.

"I still remember sitting with Mark Regan at the bar at two in the morning. I just couldn't stop laughing while listening to him.

"That's how bonds are formed and we've seen that with this group so far.

"We went to a couple of restaurants, but it’s been more back at the hotel where we’ve been having those periods together."

He said: "I believe it’s been a big reason for Warren’s success as a coach. He understands that and he facilitates that.

"It’s genius coming to Jersey and being able to use a really good training facility, but being away from one of the nations where there are distractions at home.

"We're on an island where there are less Covid restrictions, even though we’ve had to stay in a hotel pretty much, but it’s been great for bringing people together."

Meanwhile, the Lions will be without another Scot at Murrayfield as Zander Fagerson pulled out with back spasms just 24 hours after Hamish Watson went down with concussion.

That means Ireland's Tadhg Furlong starts and England's Kyle Sinckler, a late call-up for the injured Andrew Porter, is on the bench against Japan.

And after being dumped out of the 2019 World Cup by Jonathan Joseph's great entertainers, Townsend added: "I think there'll be motivation from the players, but I'm sure the motivation to be playing for the Lions will be more than enough to deliver their best. 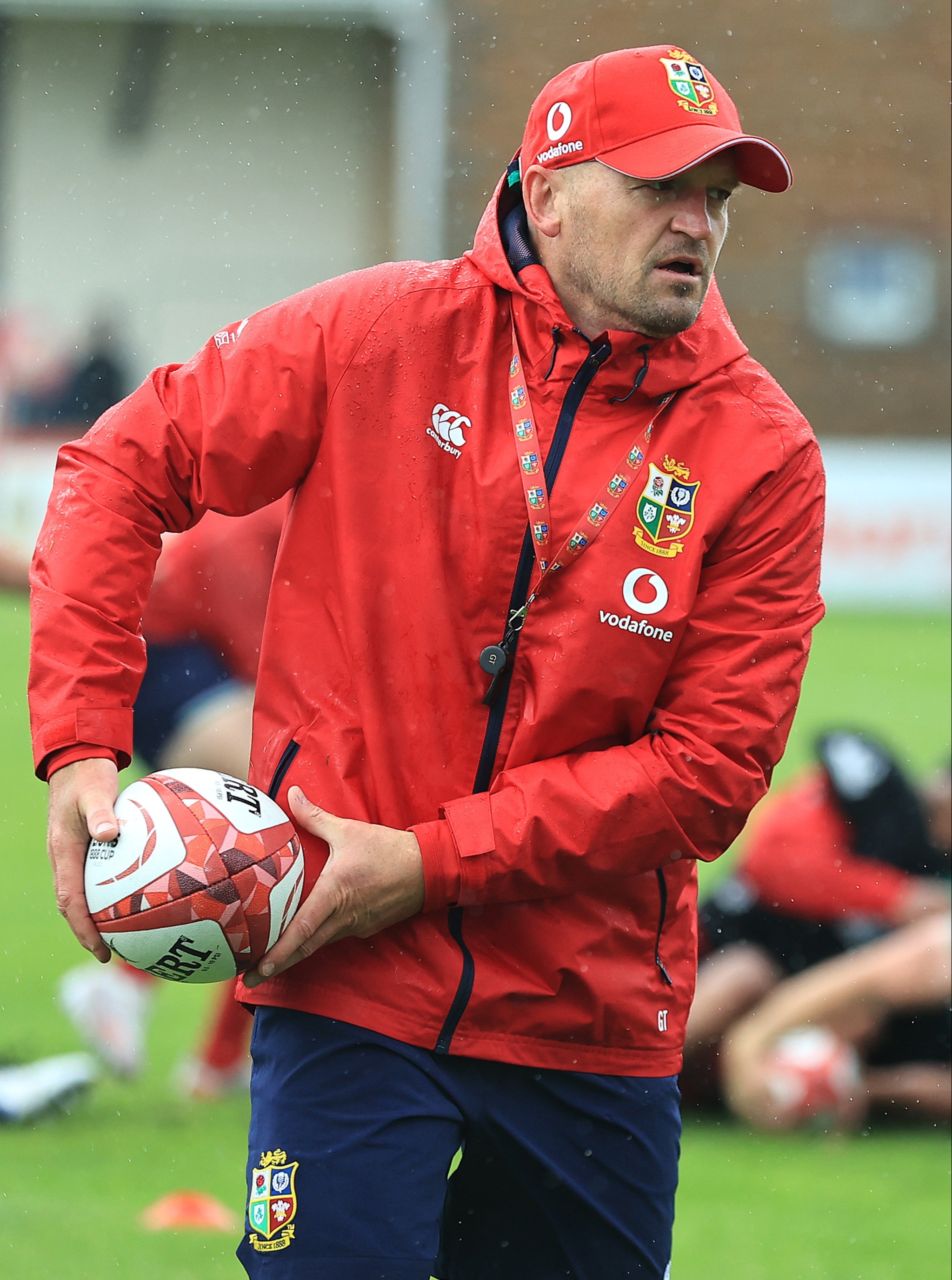 "Japan will move us around – this must be the hardest opening game of any Lions tour.

"This is primarily the team that got to the quarter-final of the World Cup. So, it's a massive challenge first up.

"We know we're going to get a real test. We'll get things out of the game, good and bad.

"It would be good to go with that winning momentum, but I would imagine it’s not going to go perfectly.

"The players in the forwards know and respect what Japan can bring because they played against them.

"And likewise the guys in the backs know what the challenge is going to be for our defence against this team that plays this unique brand of rugby – short passes, quick rucks, move the ball from everywhere and little short kicks.

"So, yeah, I think we would all have loved the second shot at Japan in 2019, from Ireland and Scotland, so these players are getting that chance now.” 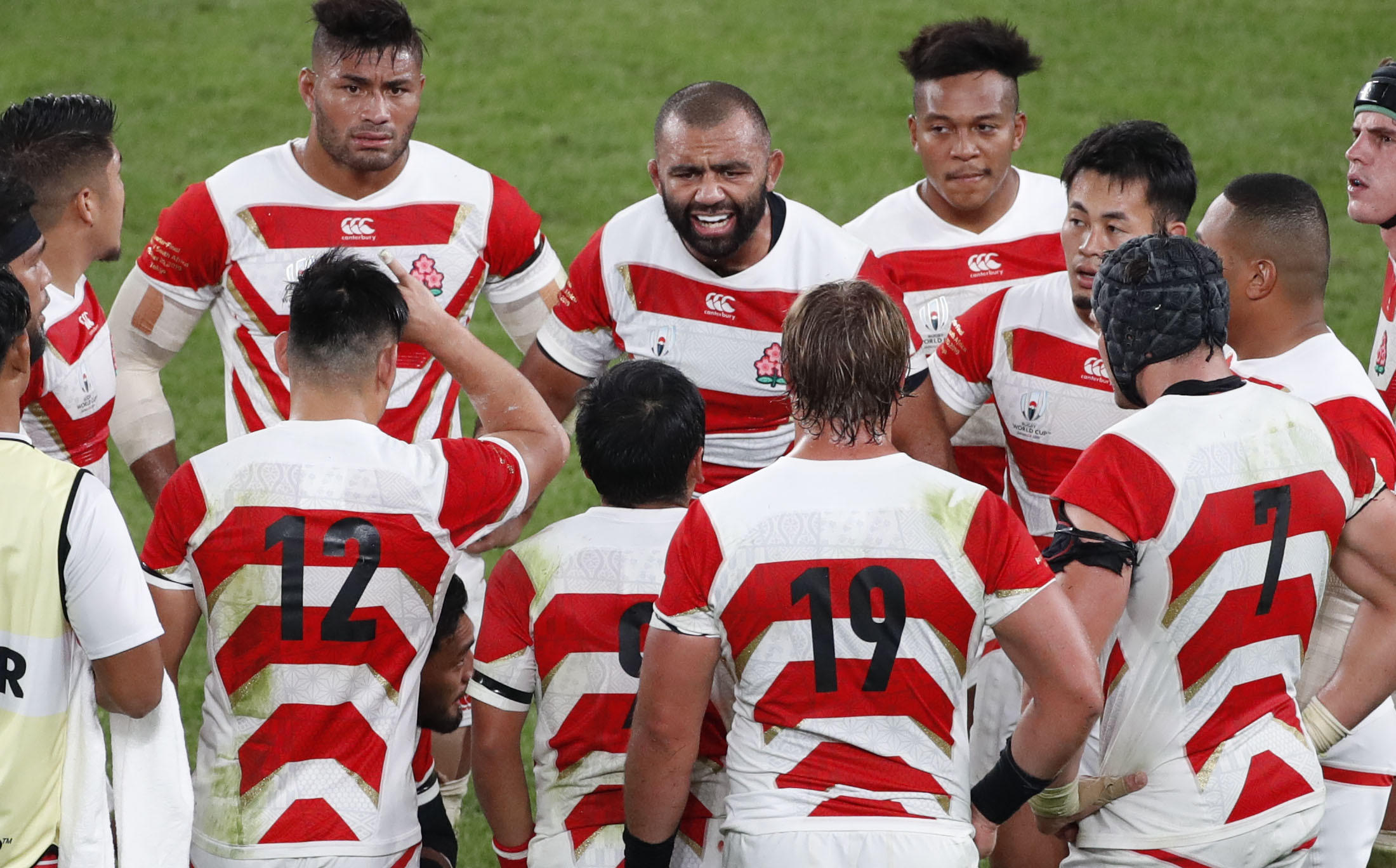