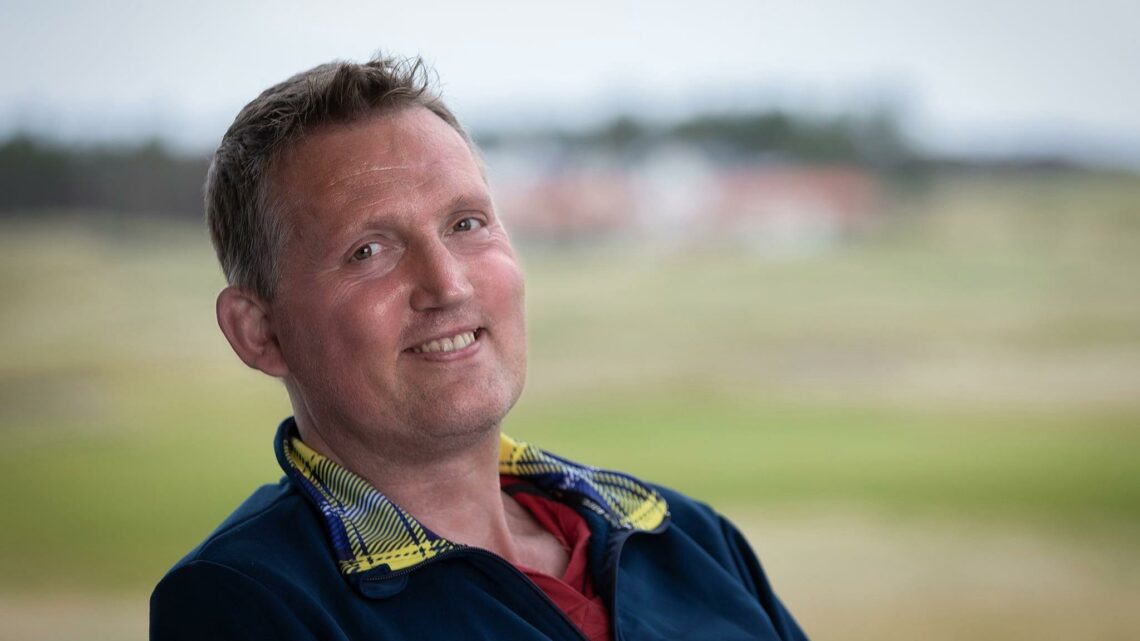 DODDIE WEIR has teamed-up with one of rugby's toughest forwards to create a bottle of wine and raise funds for Motor Neurone Disease. 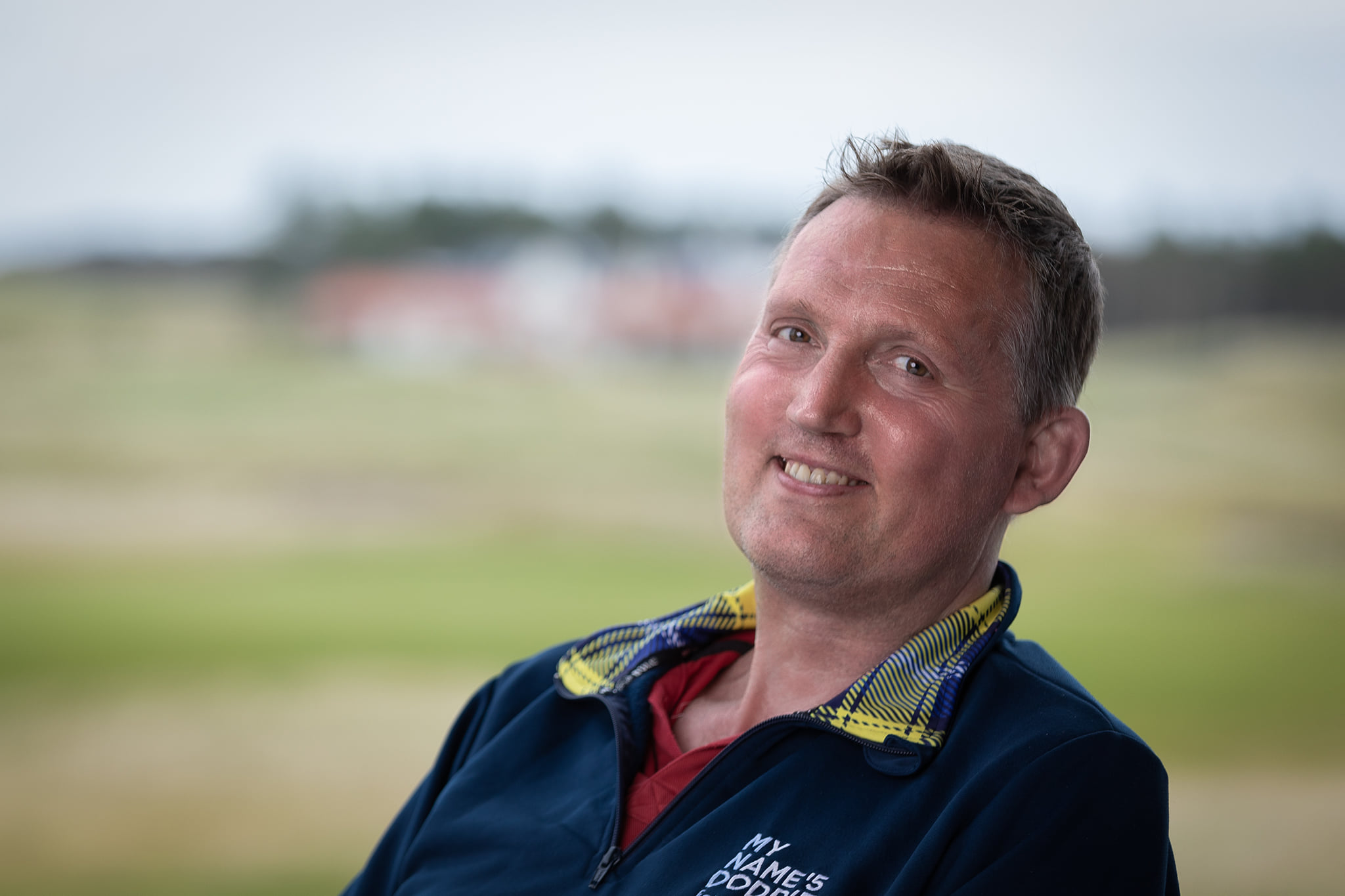 Burger played six times for the Boks during the 1980s and with the help of his other son Tiaan, has since gone on to bottle award-winning wines, that he sells all around the world.

The Doddie’5 Red Blend landed in the UK last Friday after being sent 8,200 miles by sea on the Santa Cruz container ship.

A fire on Burger's Welbedacht wine estate, just an hour outside of Cape Town, as well as the pandemic and a booze ban in South Africa have provided plenty of bumps in the road.

But the two bruising forwards have finally pulled it off.

So big Burger invited SunSport to his vineyard for a braai and bottle to toast the new creation, which sends £5 to Doddie's foundation for every one sold.

Burger said: "Doddie gave a lot to the game and I guess me and him were two locks renowned for the dark arts.

"In the dark art of playing lock forward, especially in my days, to finish a game you had to survive it first.

"There were people trying to take you out. But I believe in the tight forwards, there is a difference.

"And rugby for me, is more than a game – it transcends sport and the older you get the more you realise – maybe I should have done more here, or there.

"But you don't always have the opportunity to do that.

"So it is a great honour to be involved with Doddie. Tight forwards for me have a special relationship.

"I have been privileged to play for my country and to meet guys who have been selected for the Lions – the pinnacle – to play against them and become friends with them and to try and help Doddie's foundation make money to help others, it is a no brainer.

"As South Africans, we like to think that we play the game hard, but fair and honest – and we like to help people who share the same principles.

"And any lock that comes to me who is in trouble, I will help.

"The wine is all set to exemplify this wonderful spirit that is between South Africa and the Lions. 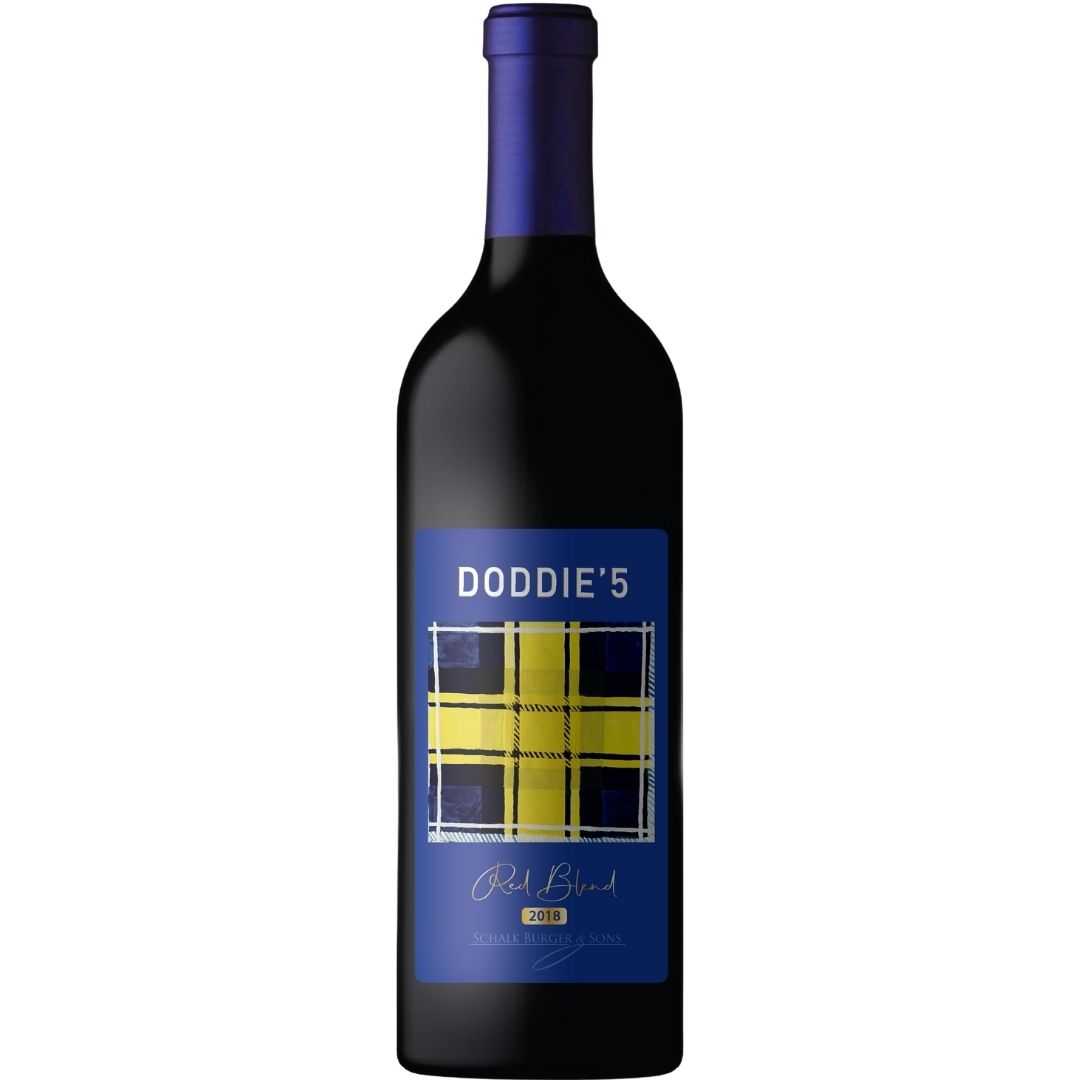 "And maybe my kids and Doddie's kids one day have a business going on with this.

"You can buy your Doddie wine and drink it during the tour, or cellar it.

"One day you can sit in a pub and get a bottle of Doddie's wine and talk about him or this tour."

Ex England winger Simon Halliday, who has helped produce the wine, added: "It is truly inspirational and a credit to the Schalk Burger family for their commitment to Doddie and his fight against MND."