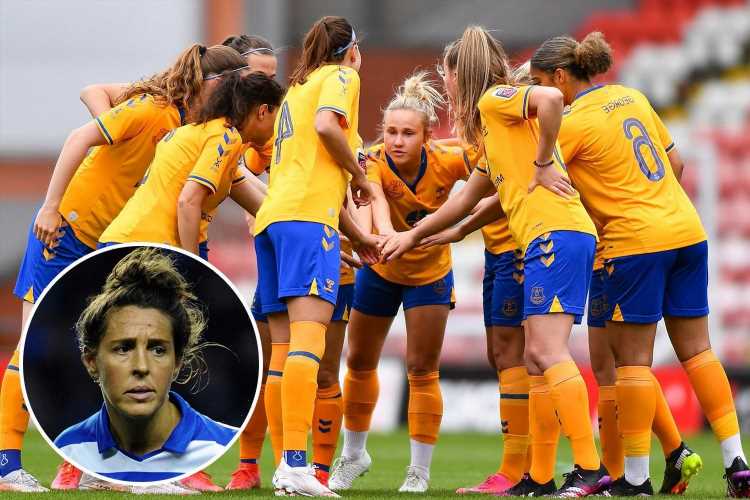 FARA WILLIAMS is backing Everton to stun Chelsea, Man City and Arsenal by breaking their iron grip on the WSL's top spots.

And the England icon harboured hopes of playing into her forties before ending her glittering career due to a kidney condition. 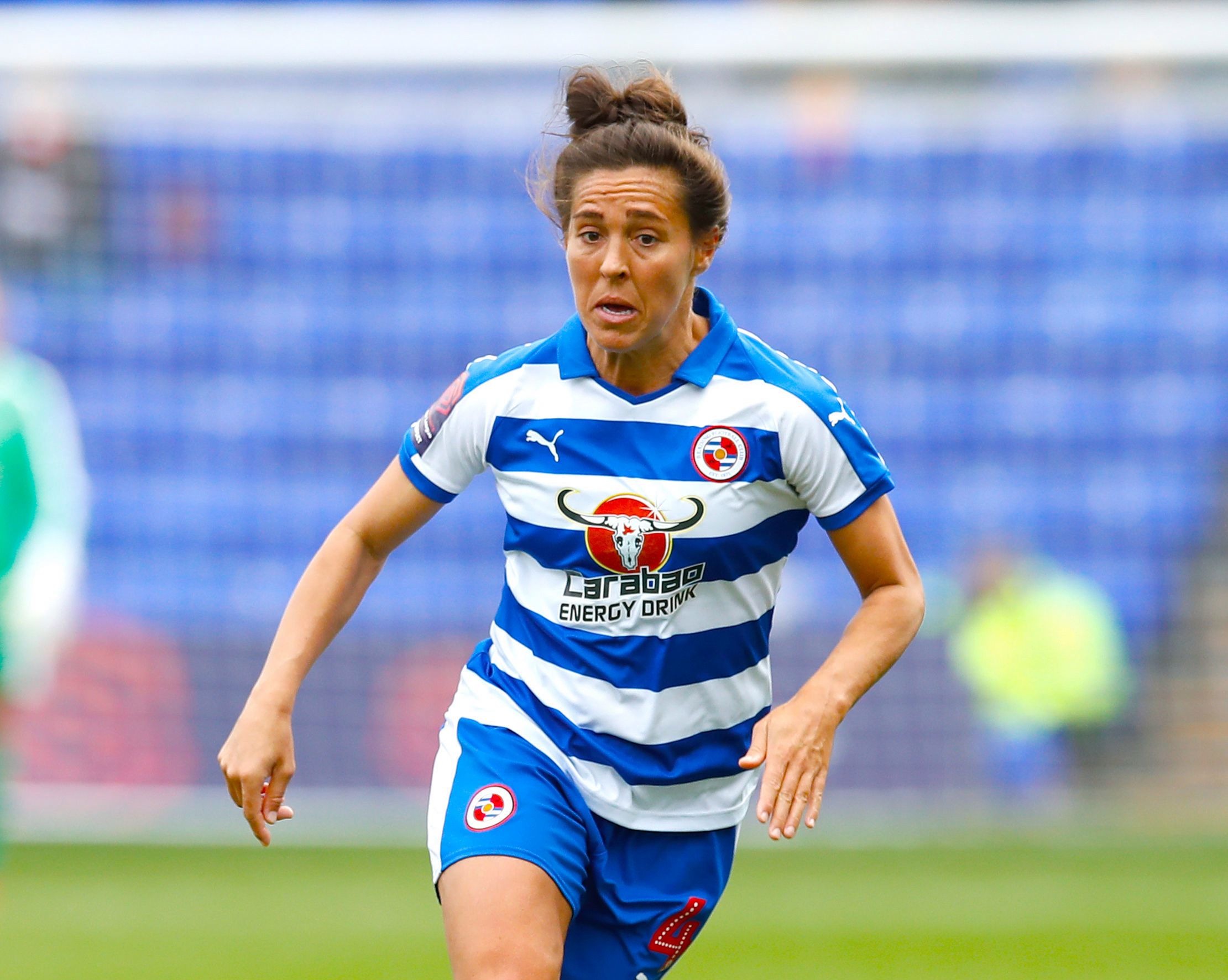 Williams, who enjoyed an eight-year spell with the Toffees – where fans dubbed her Queen Fara – was speaking before the start of a historic season for the women’s top-flight.

Tonight will see Man United take on Reading at Leigh Park Village in the first WSL game to be aired on Sky Sports.

For the first time ever WSL games will be aired live on the channel as well as on BBC One and BBC Two as part of a £24million three-year TV deal.

Other televised clashes will see Everton face Man City at Goodison on Saturday with Arsenal going head-to-head with champions Chelsea at the Emirates on Sunday.

Williams, who is one of the BBC’s new WSL pundits said: “Chelsea are my favourites to win the title.

“But with the budget Everton have had this year, the players they've bought in and to invest as much as they have, they're certainly going to want to be challenging.

“They came close last season, in terms of trying to push that top three.

"Based on who they have bought in, you would expect them to be there or thereabouts.

“It could end up being the same teams that are in and around the top four, in particular Chelsea, Arsenal and Man City, but I reckon Everton (who finished fifth) will push.”

Williams began her 20-year career at the Blues in 2001 before spells at Charlton, the Toffees, Liverpool, Arsenal and Reading.

And the London-born midfielder, who is England’s most capped international player, has high hopes for Man United under Marc Skinner.

The ex-Orlando Pride gaffer is overseeing an English side for the first time since coaching Birmingham City from 2016 to 2019 and steering them to an FA Cup final in 2017. 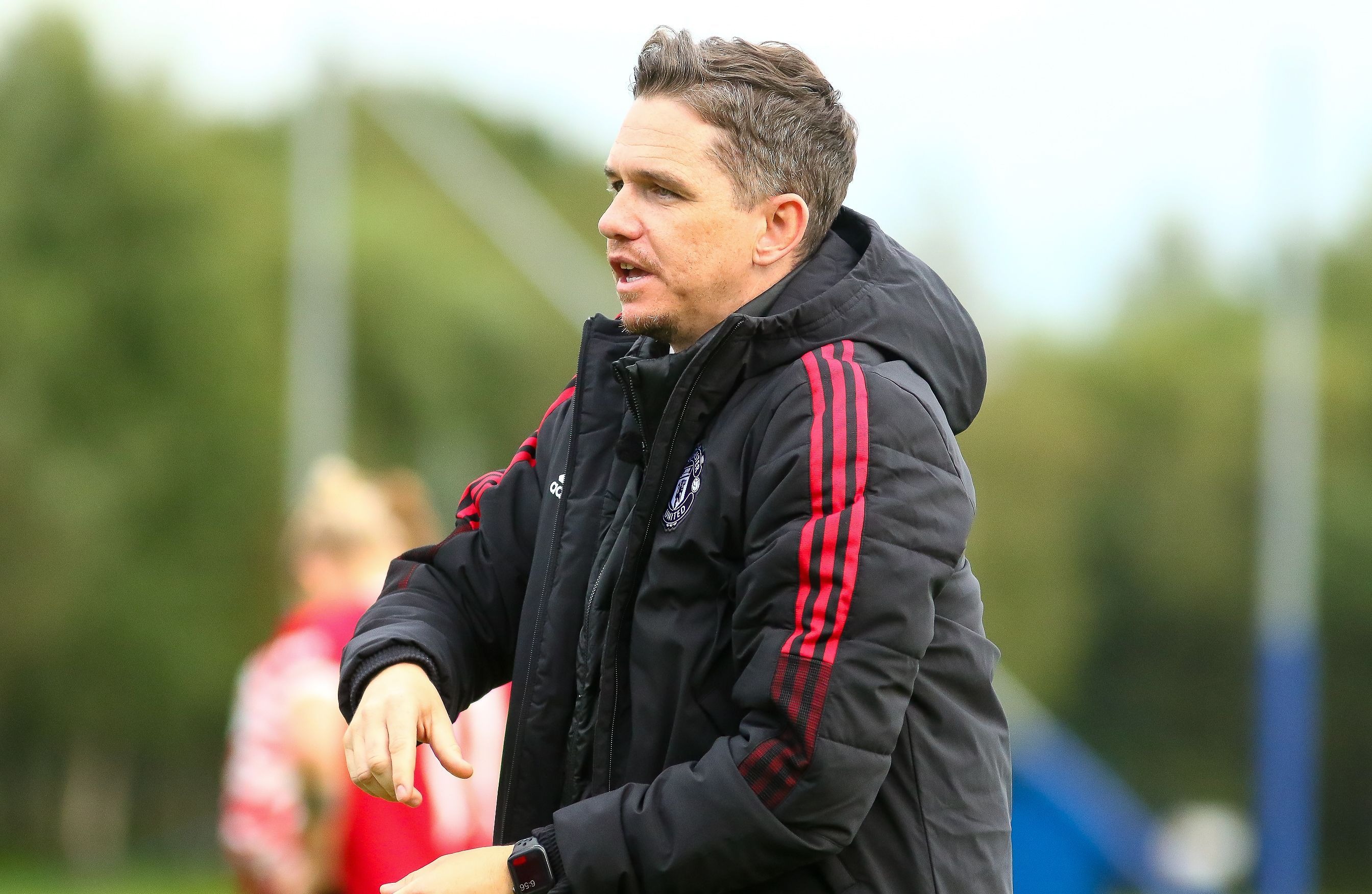 Williams added: “I think he (Skinner) is a fantastic coach and what he did with Birmingham with the young players there was really impressive.

"I believe he can do a similar job with the squad that he’s got at United squad.”

The new season gets underway a day after the summer window for WSL player transfers closed.

Other moves have seen Natasha Dowie swap AC Milan for Reading with Royals striker Danielle Carter heading to Brighton for an undisclosed fee.

Williams added: “I'm excited to see Nikita (Parris) back in the WSL.

"She's a fantastic talent, one that I know really having come through the ranks at Everton.

"It will be interesting to see her getting back to her very best." 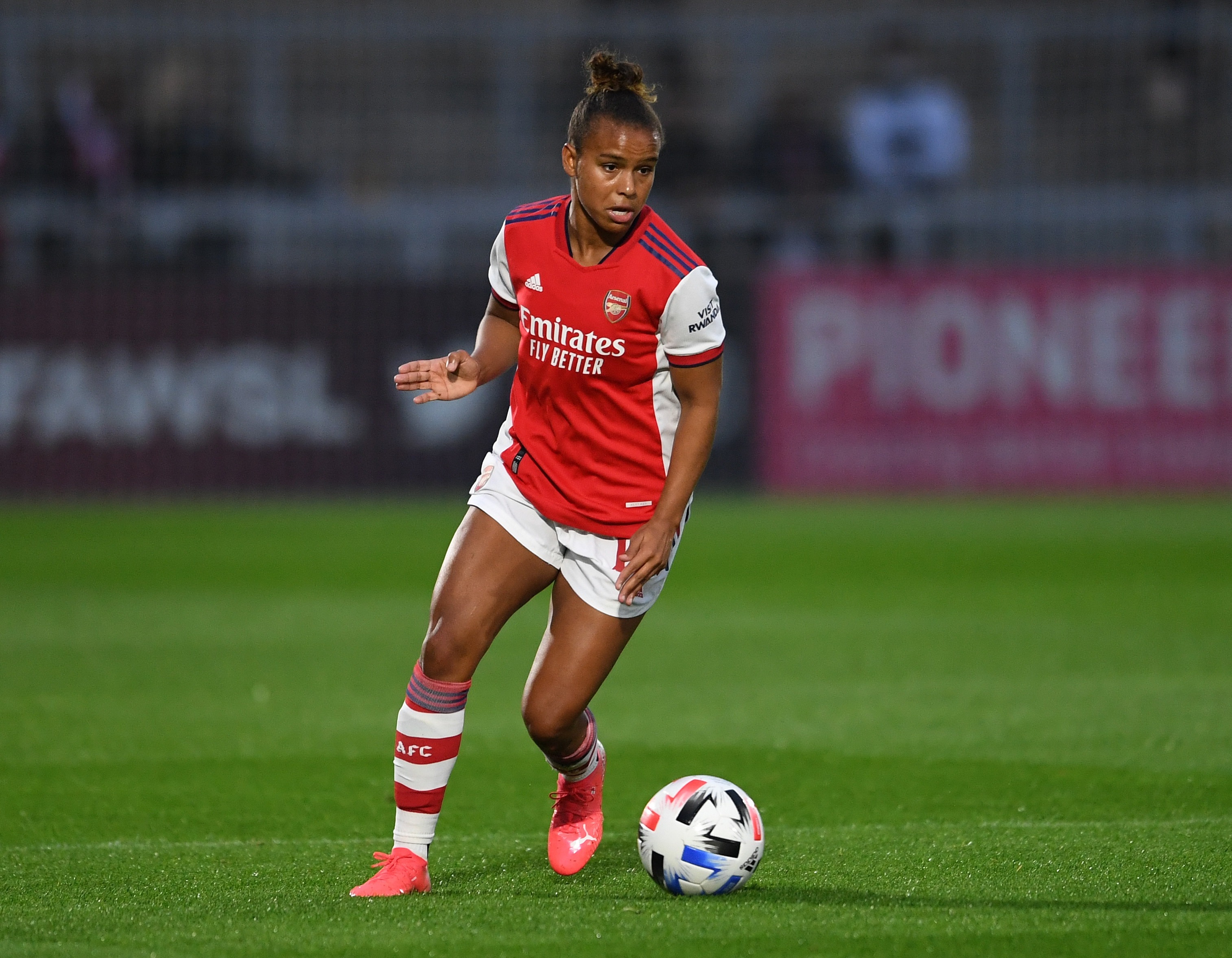 “I think Natasha Dowie coming back to the league after a six-year absence is an interesting one.

“Danielle Carter switching to Brighton under Hope Powell is the perfect move for her in terms of where she's at in her career.

“I think Dan may have struggled a little to find form at times at Reading having been out for two years with a double ACL injury.

"I expect her to do really well at Brighton.” 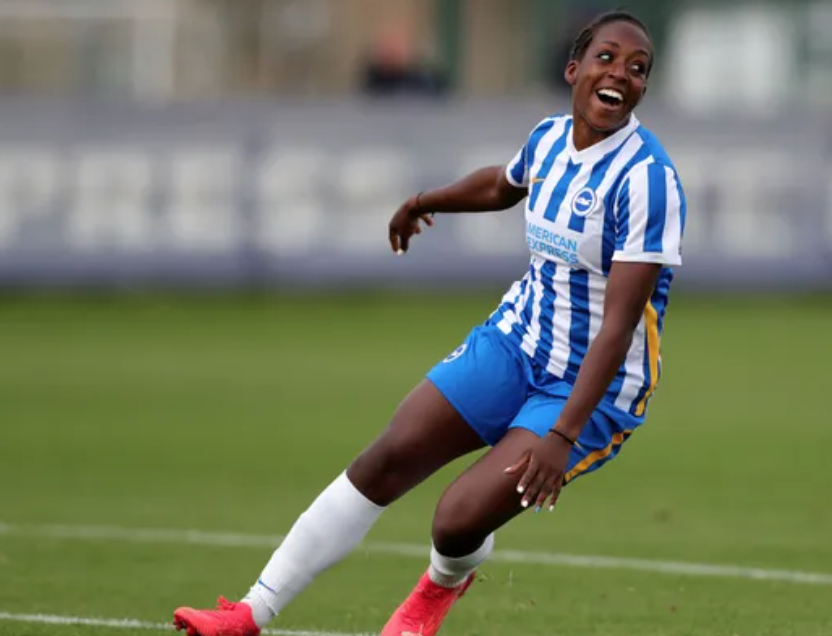 Williams, who won four major trophies including two WSL titles at Liverpool, has put her energy into coaching and assisting England Women’s Under-17 side.

The former Reading captain, who has 172 England international caps, has been heavily involved in a McDonald’s grassroots sports scheme providing free football sessions for children.

And the WSL heroine, who has taken part in a season-long FA coaching project, counts Brighton manager and ex-Lionesses chief Hope Powell as a mentor.

I enjoy developing players, passing on my knowledge and trying to teach the next generation

Williams added: “I have a lot of trust in Hope. She's the reason why I wanted to go into coaching and she's been great for me.

“The women's game hasn't always been professional so I have had to have a second job alongside training and so I've always been involved in coaching particularly in regional training centres.

“I enjoy developing players, passing on my knowledge and trying to teach the next generation.

“Coaching is something that I love doing and I've loved football throughout my career so I wouldn't be able to walk away from that easily.”

Bringing the curtain down on her outstanding playing career was a decision Williams decided to make hanging up her boots in April.

But the former Reading star believes she could have continued playing were it not for her battle with a kidney condition known as nephrotic syndrome.

Williams added: “I just wasn't able to get anywhere near the levels of fitness that I needed to in order to continue.

“But in terms of my ability to play that I knew I still had that, I think that was the hardest thing.

“I was ready to fight but my body was telling me that the illnesses had taken it out of me.

“Retiring was probably the right decision in terms of my health.”