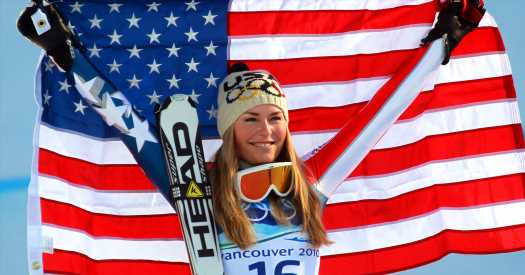 At the 2002 Salt Lake City Olympics, a little-known 17-year-old named Lindsey Kildow roared out of the start gate and into a shocking sixth-place finish, the best result for any American woman at those Winter Games. Kildow, five years before marriage would change her name to Lindsey Vonn, flashed a broad smile before startling reporters who asked about her career goals.

“To win more races than any woman ever has,” she said. 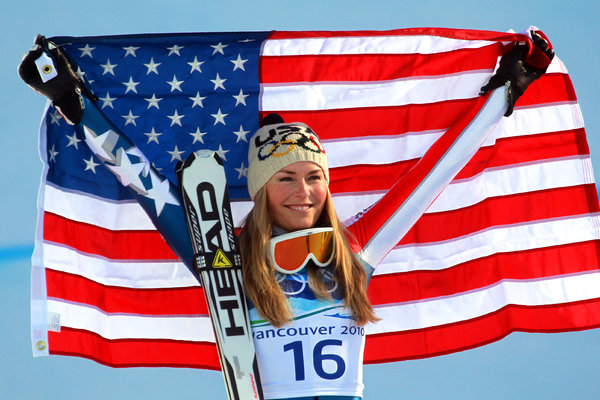 Vonn would do that and far more in her career, which ended Sunday. In addition to her 82 World Cup victories, a total second only to Ingemar Stenmark of Sweden, who won 86, Vonn became the first American woman to win the Olympic downhill, claiming the gold at the 2010 Vancouver Games.

Moreover, Vonn’s spirited resilience amid years of debilitating injuries, along with a telegenic, marketable personality, raised the profile of ski racing in the United States. Along the way, Vonn developed a national following and legitimate celebrity status.

On Sunday, in the final race of her career, Vonn was racing on knees that had been surgically reconstructed multiple times. A ceremonial, farewell descent down the mountain would still have been greeted with a thunderous ovation. Instead, Vonn stayed true to form and charged down the perilous racecourse. A third-place finish earned Vonn her eighth medal at the world ski championships.