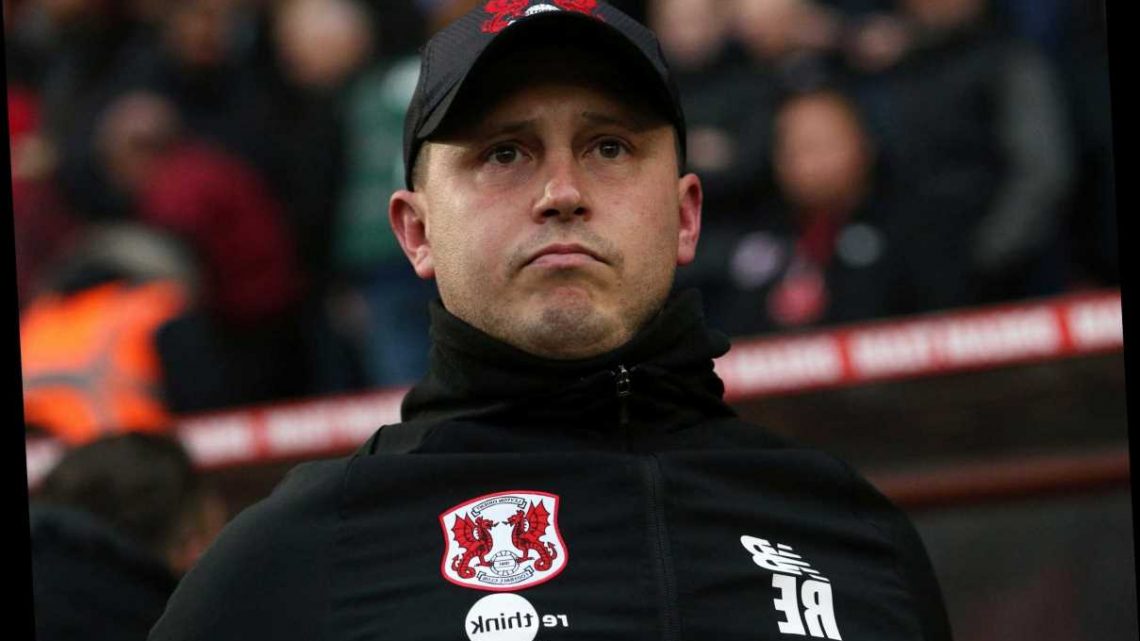 LEYTON ORIENT interim manager Ross Embleton has claimed he was sent off on Saturday after a comment made by Forest Green Rovers manager Mark Cooper about former Orient boss Justin Edinburgh.

Embleton was sent off early in the 4-2 defeat to Forest Green and he claimed Cooper – who denies the claim – had said: "Who do you think you are, Justin Edinburgh?" 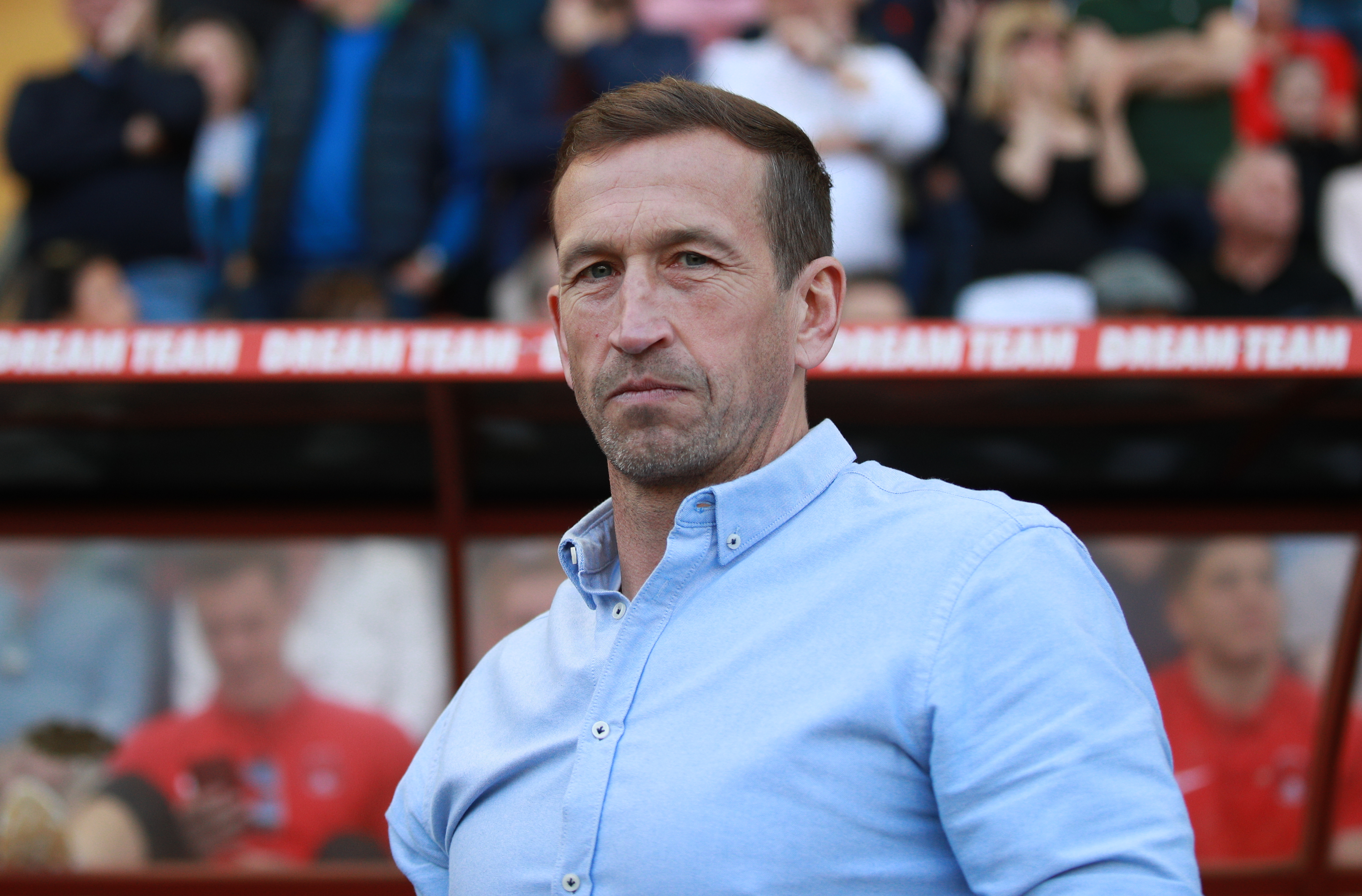 Edinburgh passed away in June after a cardiac arrest.

The temporary Orient boss went on to add:

"I have to apologise to everyone associated with Leyton Orient Football Club because I got sent off and that shows a lack of discipline, which I would never want my players to show.

"I got sent off for throwing chewing gum at Mark Cooper, and ultimately that is what I deserve, but it was that or something more aggressive, which would have been even more naive, but my blood is still boiling."

Rovers chairman Dale Vince has since taken to Twitter to deny the accusation.

Vince wrote: "Mark denies saying this or anything like it, he and Justin were close friends."

Vince went on to add: "The referee and the fourth official have both confirmed this evening that they heard nothing said and the fact is that Leyton's manager was sent off for throwing something at our bench after the first goal was scored.

"Their manager has to look to himself for the reason for his behaviour."

Justin Edinburgh's son Charlie also took to Twitter expressing his disgust at the alleged comments. He wrote: "Simply tasteless, from a man who knew dad as a young player at Southend.

"He should be disgusted in himself, what goes around, comes around."

Leyton Orient have yet to submit a complaint to the Football League, but it is expected that they will do in the near future.