The F1 champ produced a Herculean drive to go from last-place to third in a crazy Hungarian GP to regain top spot in the championship. 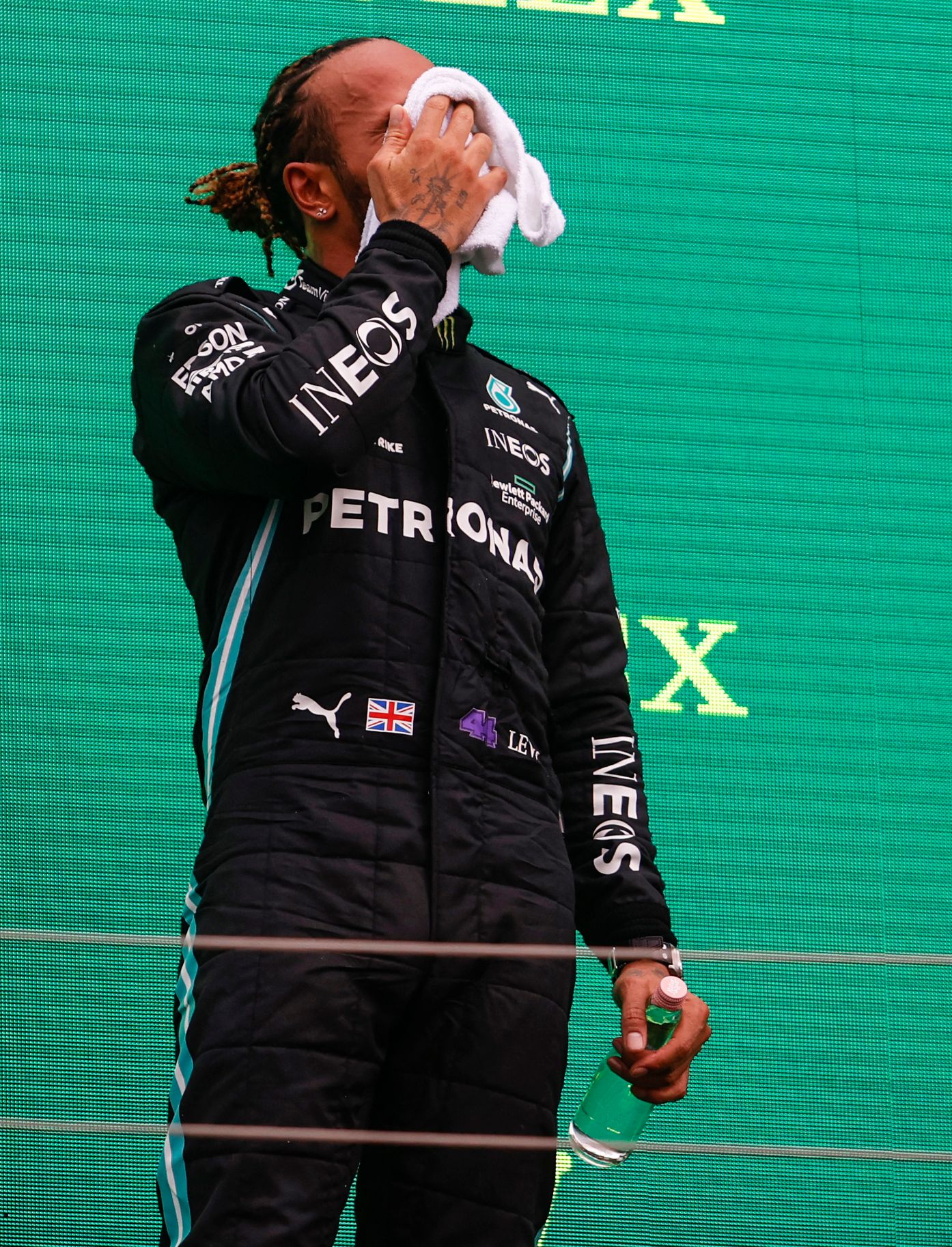 However, the 36-year-old, who tested positive for Covid 19 and was forced to miss the Sakhir GP in Bahrain last December, is still struggling.

Hamilton was left hunched over on the podium and barely had enough energy to lift up his trophy after a heroic drive, also saw the team's doctor after crossing the line.

He said after the race: "I just gave it absolutely everything right until that last lap. I am so exhausted afterwards. One of the weirdest experiences I've had on the podium.

"I think [the Covid] is lingering there. I remember the effects of when I had it and training has been different ever since then.

"The level of fatigue that you get is different and it's a real challenge. I'm trying to keep training and preparing as best I can.

"Who knows what it is? Maybe hydration. I don't know but it was definitely different. I had something similar at Silverstone but this was way worse.

"I was having real dizziness and everything got a bit blurry on the podium. I have been fighting all year to stay healthy and what happened at the end of last year [contracting Covid-19] but still it's a battle."

Mercedes boss Toto Wolff added: "A race like that with the heat and tons of overtaking is exhausting.

"He should be all right but better to be safe than sorry."

Hamilton, 36, battled back from the brink during a chaotic Hungarian GP to overtake a fuming Max Verstappen in the Driver Standings.

But after requiring a pit stop that saw him fall from first to LAST place, Hamilton had to battle back himself in a pulsating race.

It had already been an eventful weekend for Hamilton, who was booed by fans at qualifying yesterday.

He showed his class today, however, powering through the field from last place to secure a podium finish.

Hamilton's achievement, coupled with Verstappen slipping to tenth, saw the the reigning champ climb six points above the 23-year-old in the Driver Standings.

And when second-placed Sebastian Vettel was later disqualified for a fuel violation Hamilton was bumped up a spot, leaving the Brit with an extra two-point cushion in the title race.

After the race, Verstappen fumed: "Again, taken out by a Mercedes!

“That is not what you want. I was missing the whole side of my car and the floor was damaged, too, so it was impossible to drive.

“I tried my best. It is something but not what you want. It is just disappointing. We go again after the break and I will try my best and I hope my car is competitive.

“We have had a lot of freak moments which have cost us a lot of points. We will never give up, focus on ourselves and keep pushing." 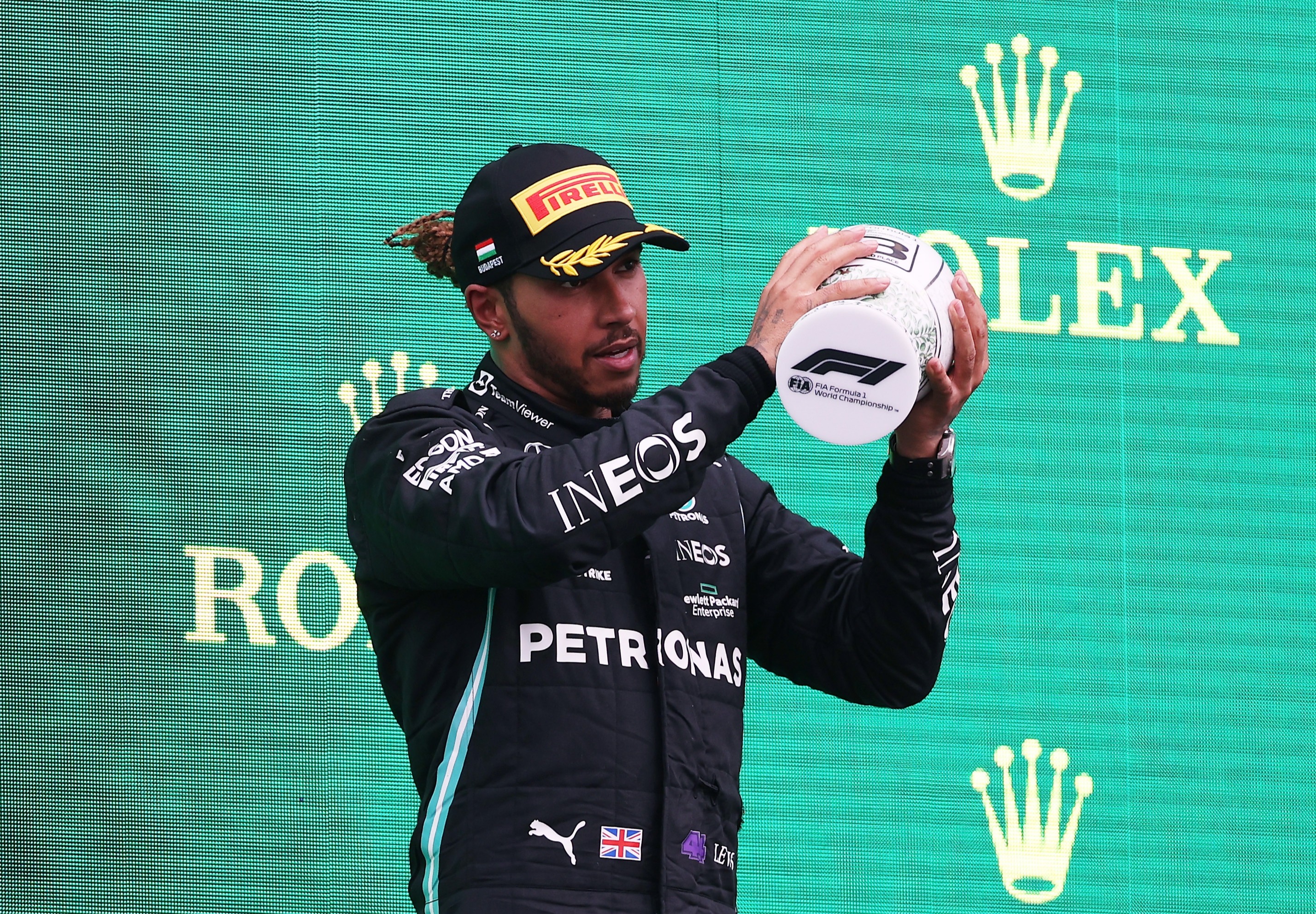 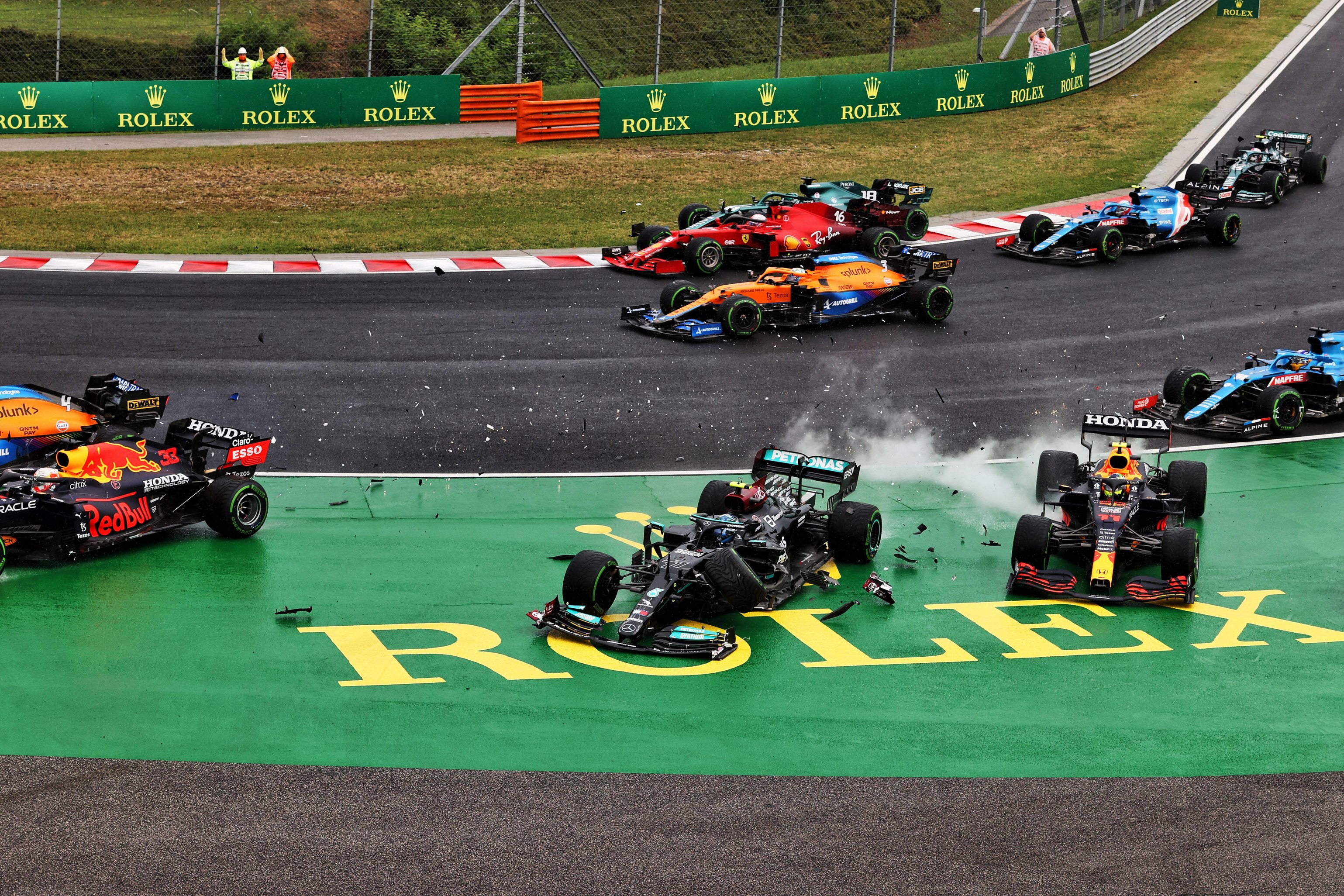 Average price for one week's holiday car rental soars to £500