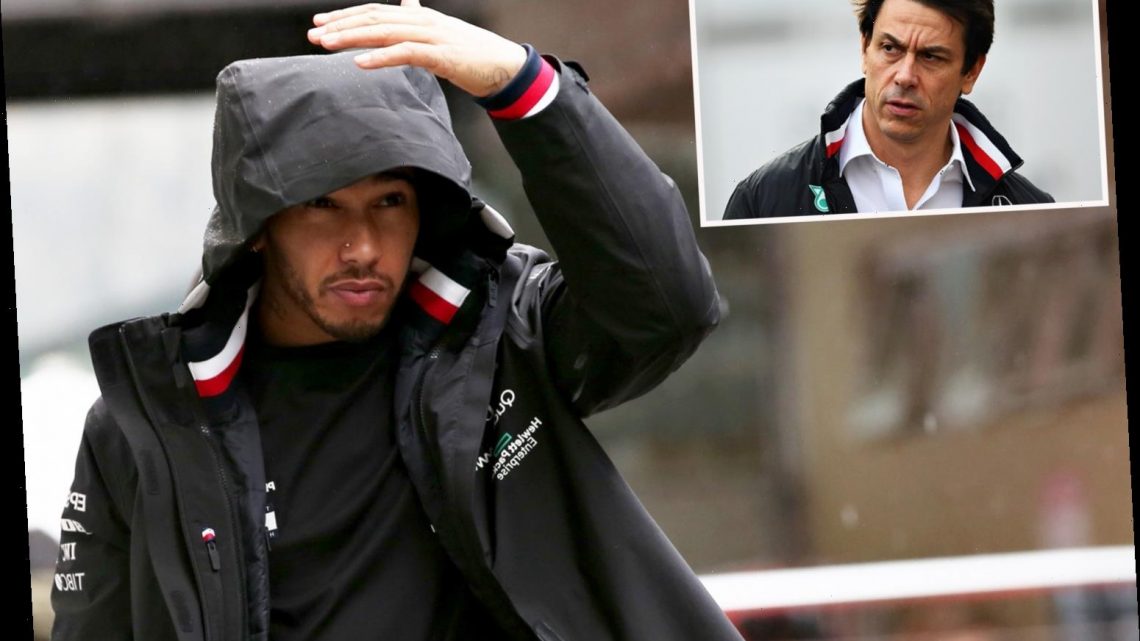 LEWIS HAMILTON is ready to get into the ring and slug out a new contract with Mercedes boss Toto Wolff.

The Brit still has 13 months left to run on his Mercedes deal, which is worth up to £40million. 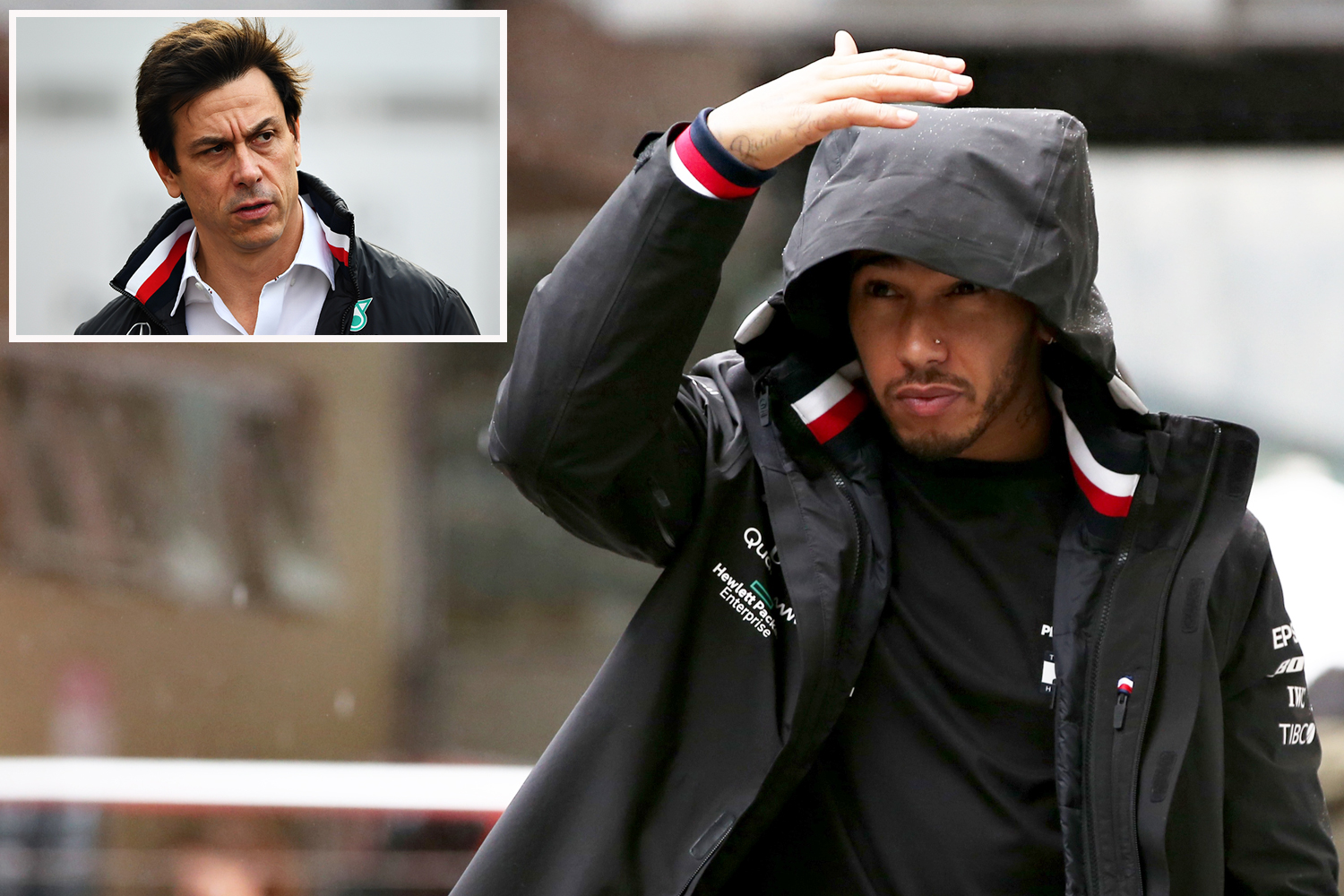 And the six-time world champion, who turns 35 in January, wants to commit his future to the sport after getting excited by Formula One’s plans for 2021 and beyond.

New regulations include a £135m budget cap per team and different rules over aerodynamics.

Hamilton knows he will be in demand, with Ferrari also keeping tabs on his situation at Mercedes.

However, he has hinted he is prepared to extend his stay with the Silver Arrows and plans to negotiate a new deal for himself.

He said: “It’s crazy when you’re in a contract, it’s almost like I just did this contract and I’ve already got to start potentially talking about the next one, which is frustrating.

“It’s another stressful moment where you get into the room, get into the ring and have a friendly, yet intense, conversation about terms.

“I think it’s confrontation. You’re always wanting to try and see what more you can get out of it, how you can do things better.

“There are things that you have to change. It’s taken years to change some of the formalities we go through within this team.

“It’s daunting when you think of it coming up because you’re also committing to a period of time in your life.

“Sometimes it’s hard to imagine that far ahead. But of course it’s nice to be wanted. Hopefully soon we’ll get it sorted.”

While Hamilton would like his future sorted out quickly, he is putting no time-frame on when he will get his new deal.

There are plenty of sticking points, namely money and the amount of days he is required to spend with the team’s sponsors.

Another bone of contention will be the built-in exit clause that will allow him to jump ship should he decide to drive elsewhere.

He added: “As soon as we decide we are going to continue together, we’re kind of joined at the hip.

“But of course you need to set some time aside to think about where we are. What is the next goal? What else are we planning?

“I’m sure, once you have put something in place, you think ‘damn it, I could have done this, this could have been better’ and you have to apply this to the next one.

Hamilton also revealed his own future could be tied to his relationship with Wolff. The Austrian has been linked with a move to run F1 for owners Liberty Media.

However, he told SunSport last month that for the meantime he was focused with working for Mercedes.

But when quizzed about Wolff’s possible move, Hamilton said: “It’s a difficult one because I’m always supportive of everyone in my team. 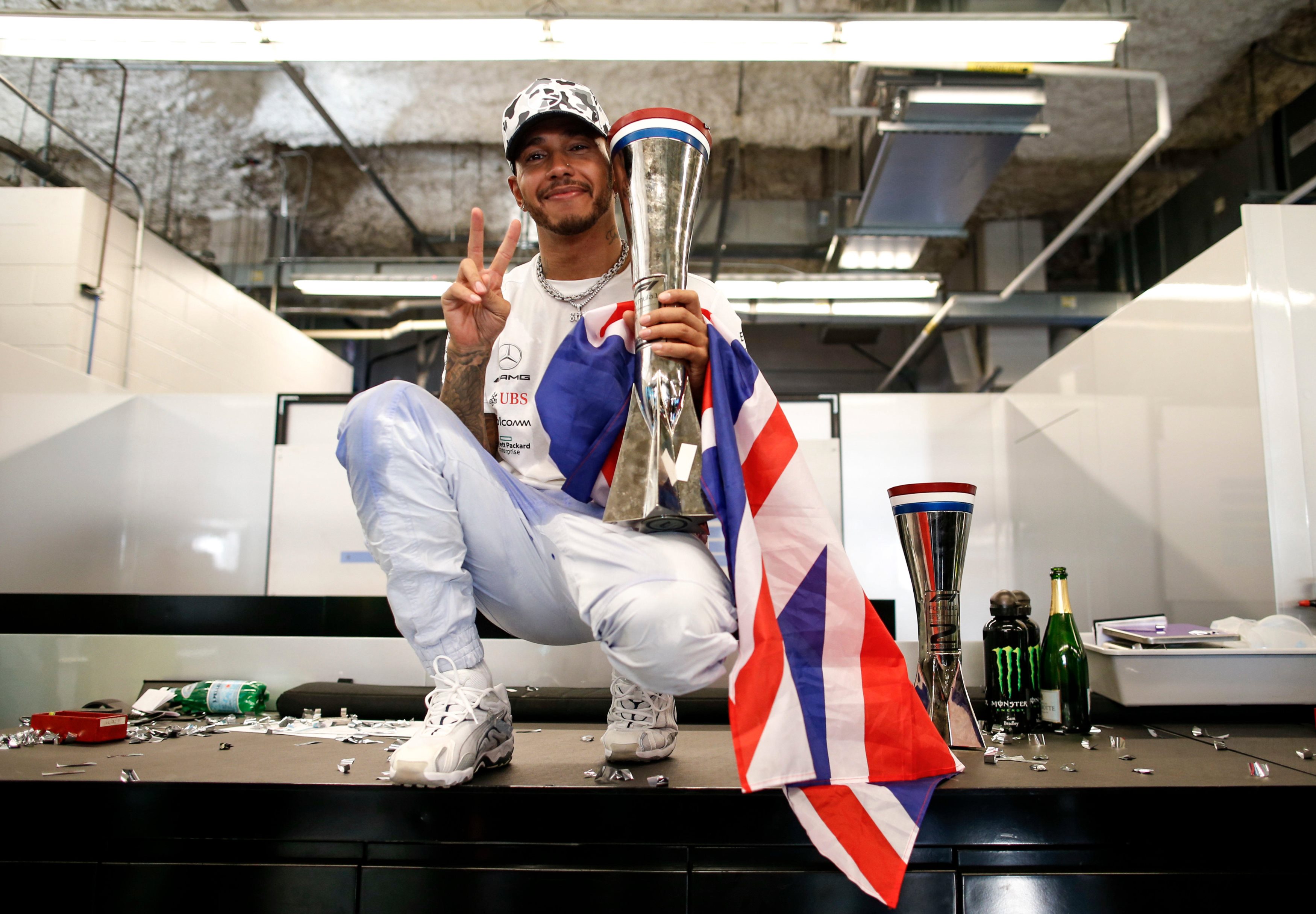 “I know that being stuck in a position for too long can also not be a positive. I always want people to spread their wings and do what is best for their careers.

“But I also know, as a figurehead, you have got to have the right people in place — and he is and has been the right person, the perfect match — so naturally I don’t want him to leave if I’m staying.

“It is important for me. I’m waiting to see where he is.”