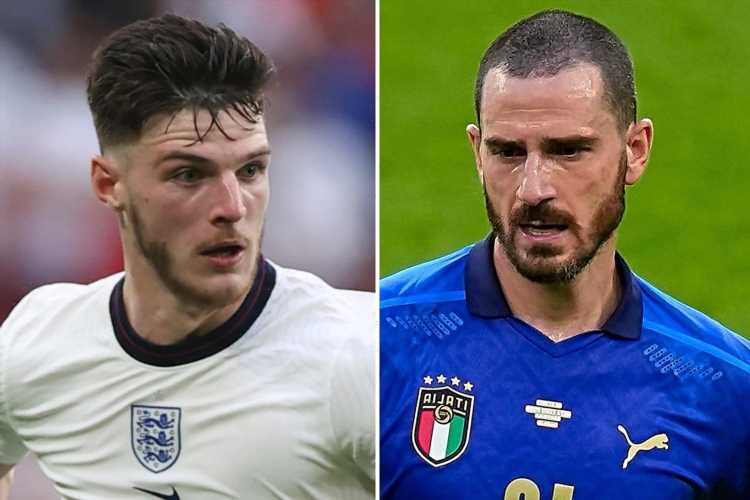 Roberto Mancini’s men were crowned champions of the continent when they defeated the Three Lions on penalties at Wembley in July. 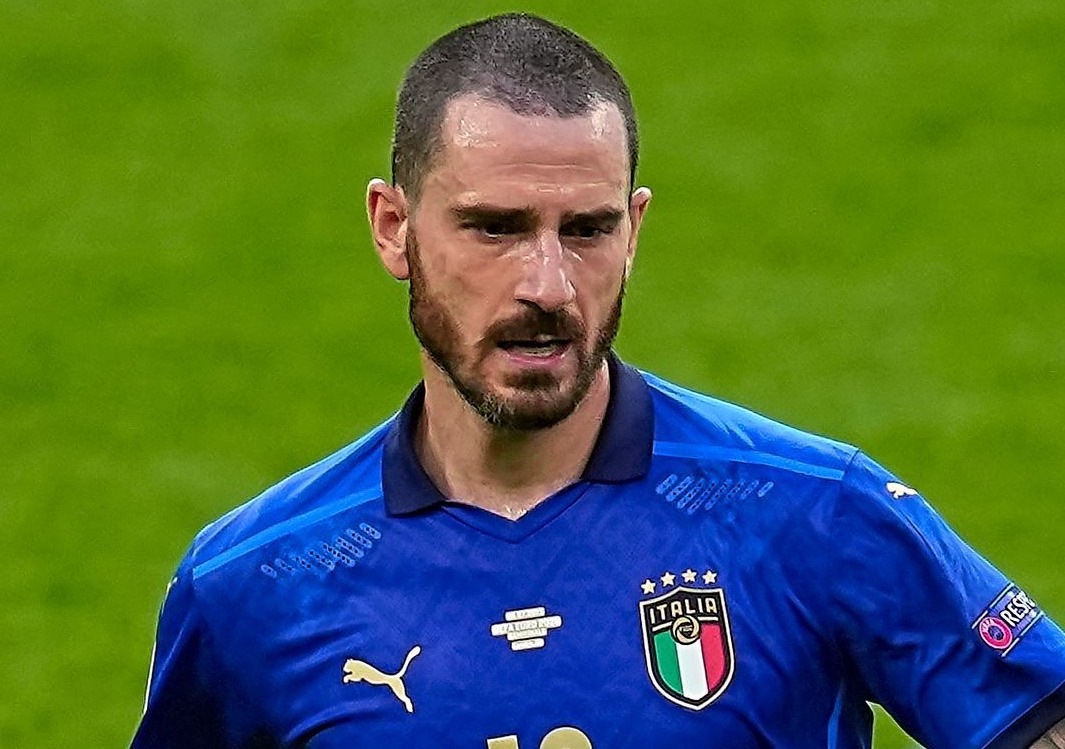 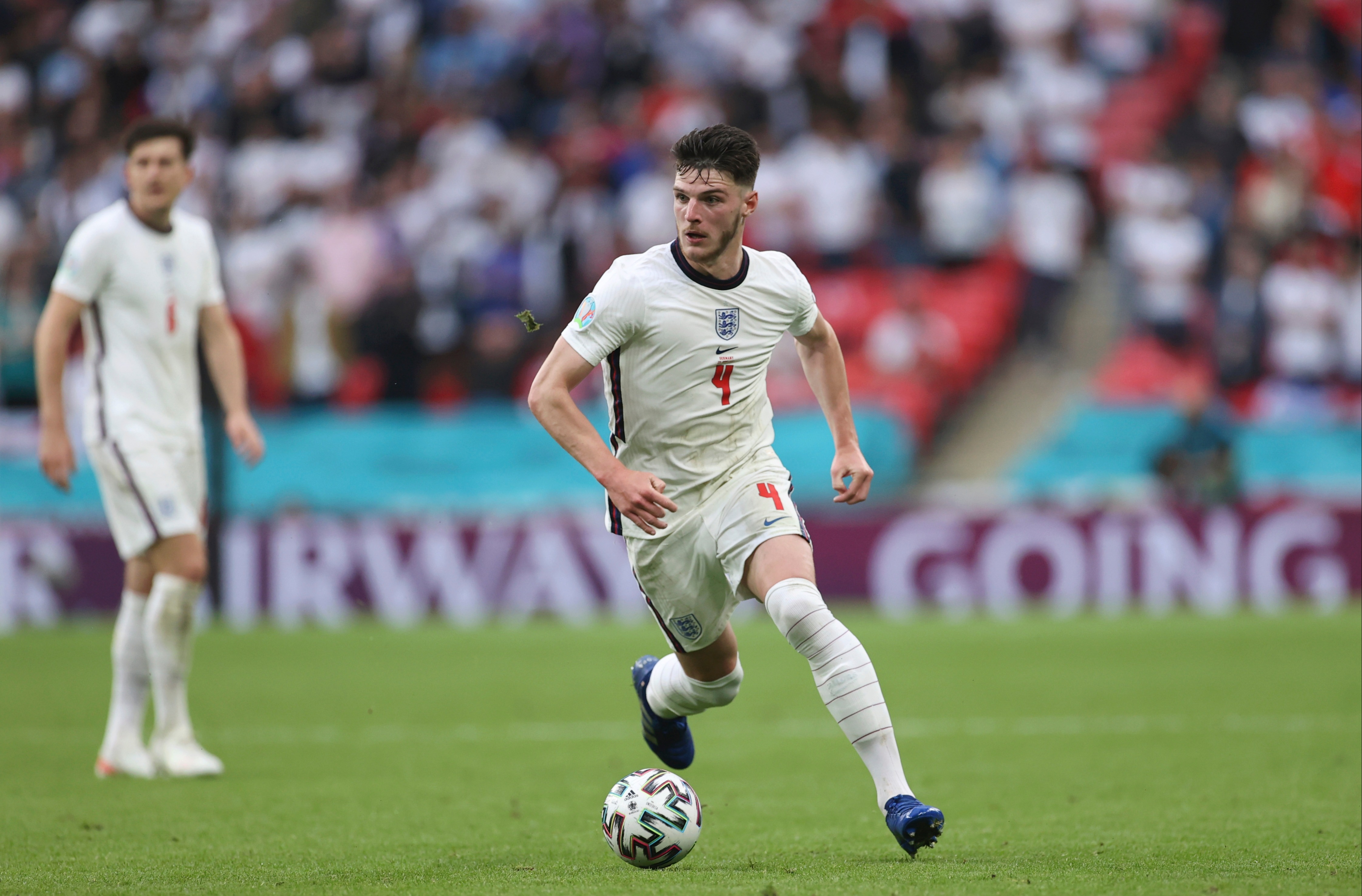 England fans dreaming of a first tournament win since the 1966 World Cup were left heartbroken on home turf.

And Bonucci, who scored Italy’s equaliser to take the game to extra time, has lifted the lid on his side’s motivation.

West Ham and England midfielder Rice claimed before the game that Gareth Southgate’s side were ’10 times more motivated to win’ than their Italian counterparts.

And Bonucci says those words, along with the Baddiel and Skinner song ‘Three Lions’, inspired Italy to victory in London.

Bonucci told The Athletic: “We didn’t pay much attention to [Three Lions] until the Spain game. Then the anger inside of us began to mount.

“Hearing that song on repeat and the comment from Declan Rice saying England were 10 times more motivated to win than us… they’re the kind of mistakes young players make.

“You should always put yourself on the same level as your opponent, keep a low profile and strike at the right moment. That’s what we did.

“We never said we were going to win, just that we were an inch away from going all the way and getting the right result.

“We were never presumptuous about it. We stayed humble and that’s what made the difference.”