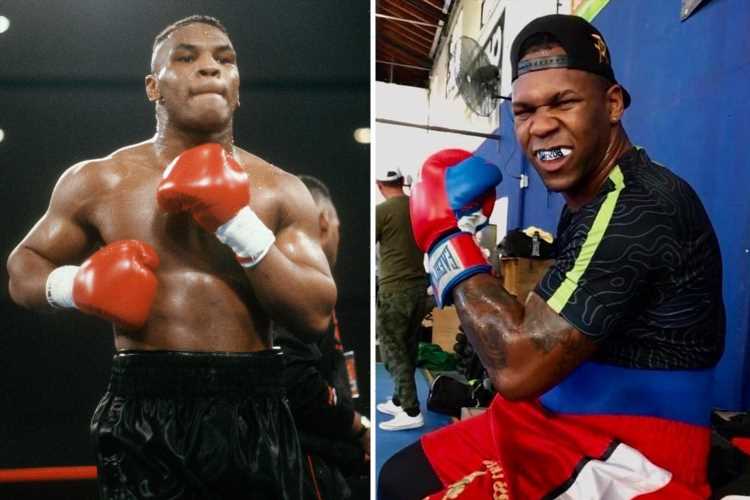 LENIER PERO is the Mike Tyson lookalike with a staggering 90 wins on his amateur record looking to take over the heavyweight division.

Pero, who strikes a resemblance to a young Iron Mike who first won the title aged 20, is a former Cuban representative. 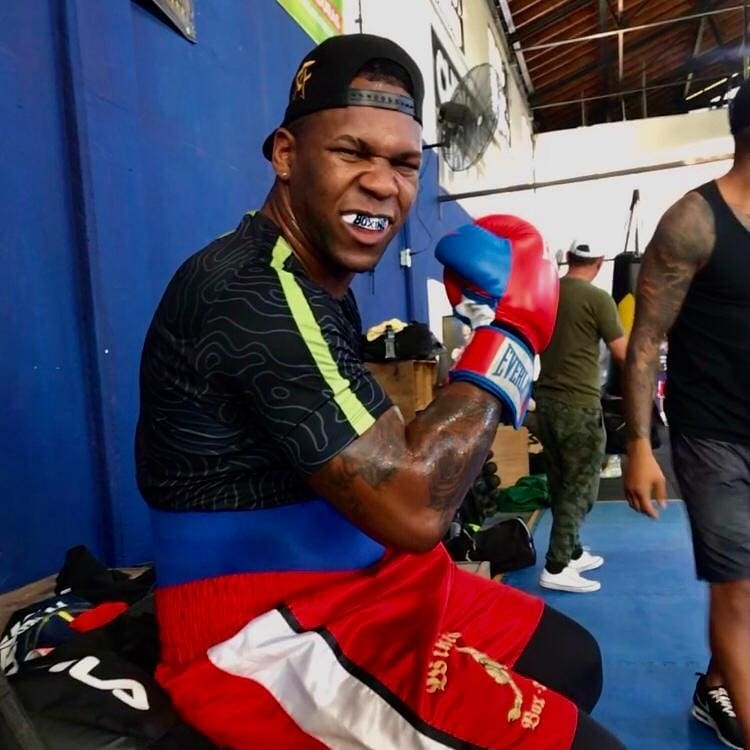 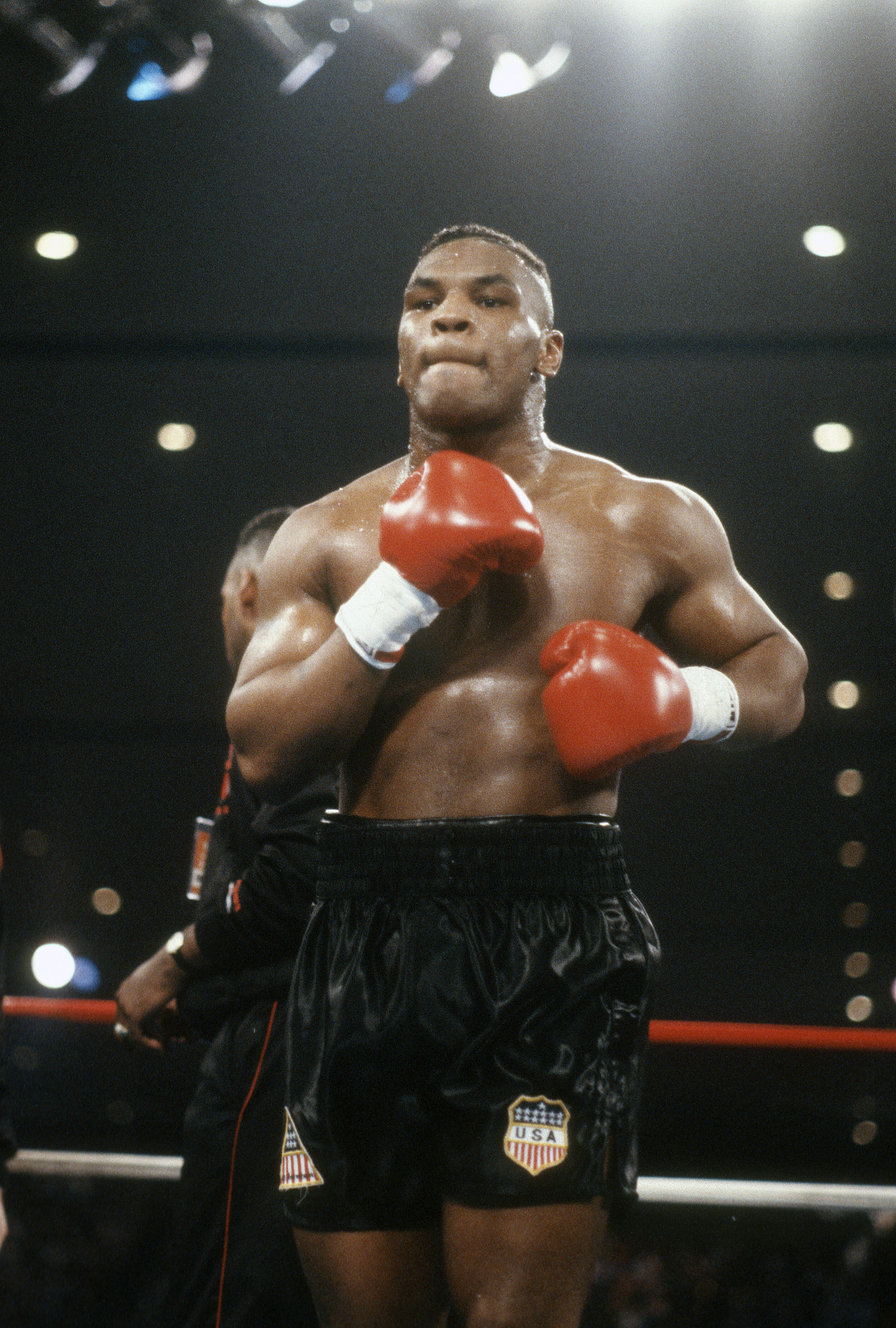 But like many others, he defected from his nation – where turning professional is prohibited – to chase his world title dreams.

He has since signed with Warriors Boxing and started his career in the paid ranks with five victories, three by knockout.

In the amateurs, he recorded wins over Cuban legend Erislandy Savon, who won bronze at the 2016 Olympics, and current heavyweight contender Frank Sanchez.

According to BoxRec, his record before turning pro was 90-17, with bouts against Filip Hrgovic, Cam F Awesome and Oleksandr Usyk to name a few.

He also lost against Britain's Frazier Clarke – a recent bronze medalist in Tokyo – in the hybrid World Boxing Series tournament.

Since turning pro in 2019, so far southpaw Pero has boxed only in Germany, Argentina and Colombia.

But he knows to make it in the big time, he must make the same move Canelo Alvarez's training partner Sanchez did, and travel Stateside.

Pero, 28, said, via World Boxing News: "My career is about to take another turn in the right direction.

"Everyone knows that you must fight in America if you want to make it in boxing.

“I’ve made a lot of sacrifices, leaving family and friends back home, but this is what I’ve chosen to do.

“When I arrive in the States, I’m going to work extra hard to be the best version of myself. I’m excited about the next journey of my life.”

Caitlyn Jenner Says She Has 19th Grandchild on the Way