THOMAS LEMAR is in talks with Porto over a season-long loan deal – with Atletico Madrid keen to offload the flop winger to make room for Arsenal ace Lucas Torreira.

Los Rojiblancos have been chasing the Gunners outcast in the past month. 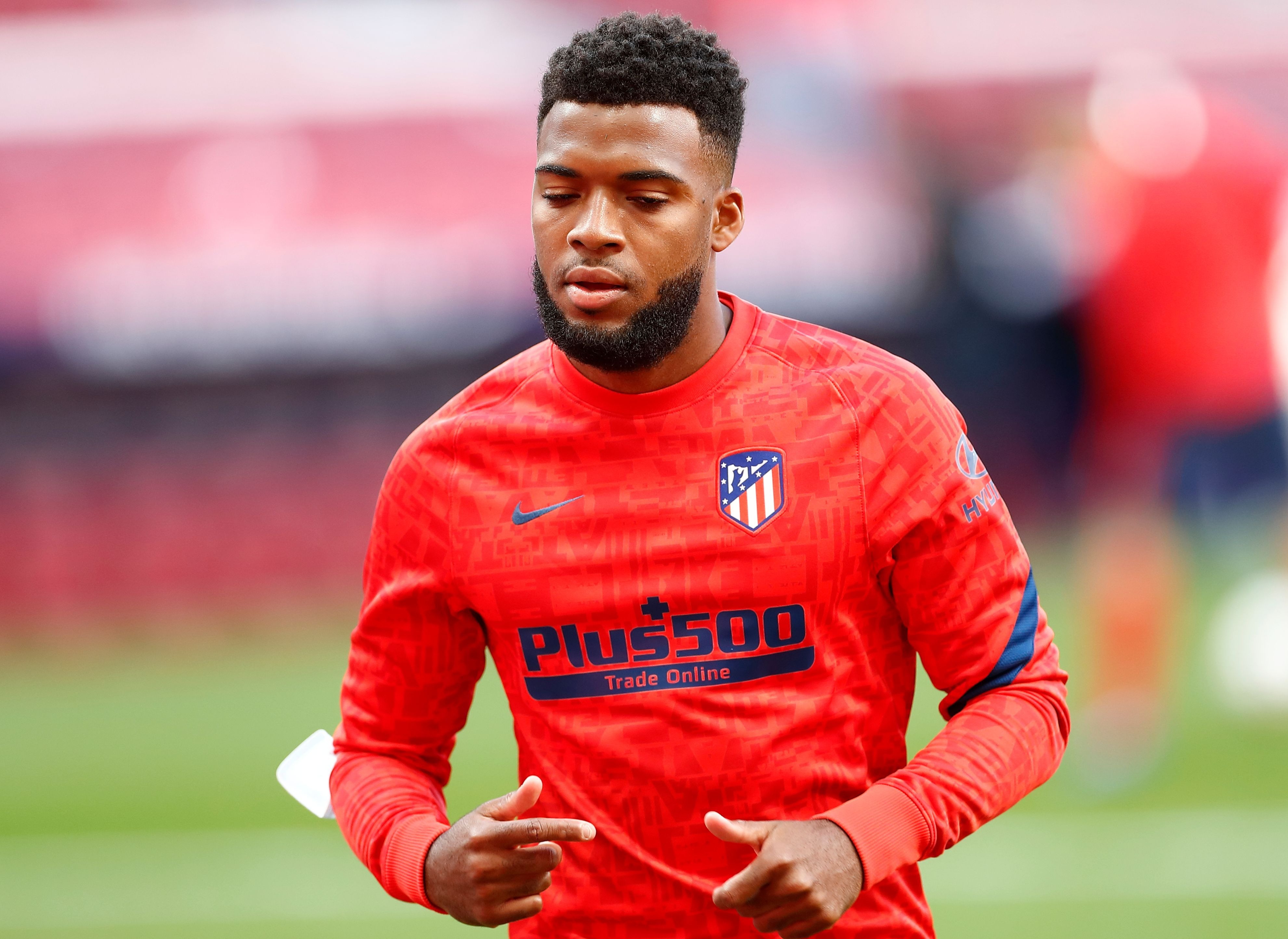 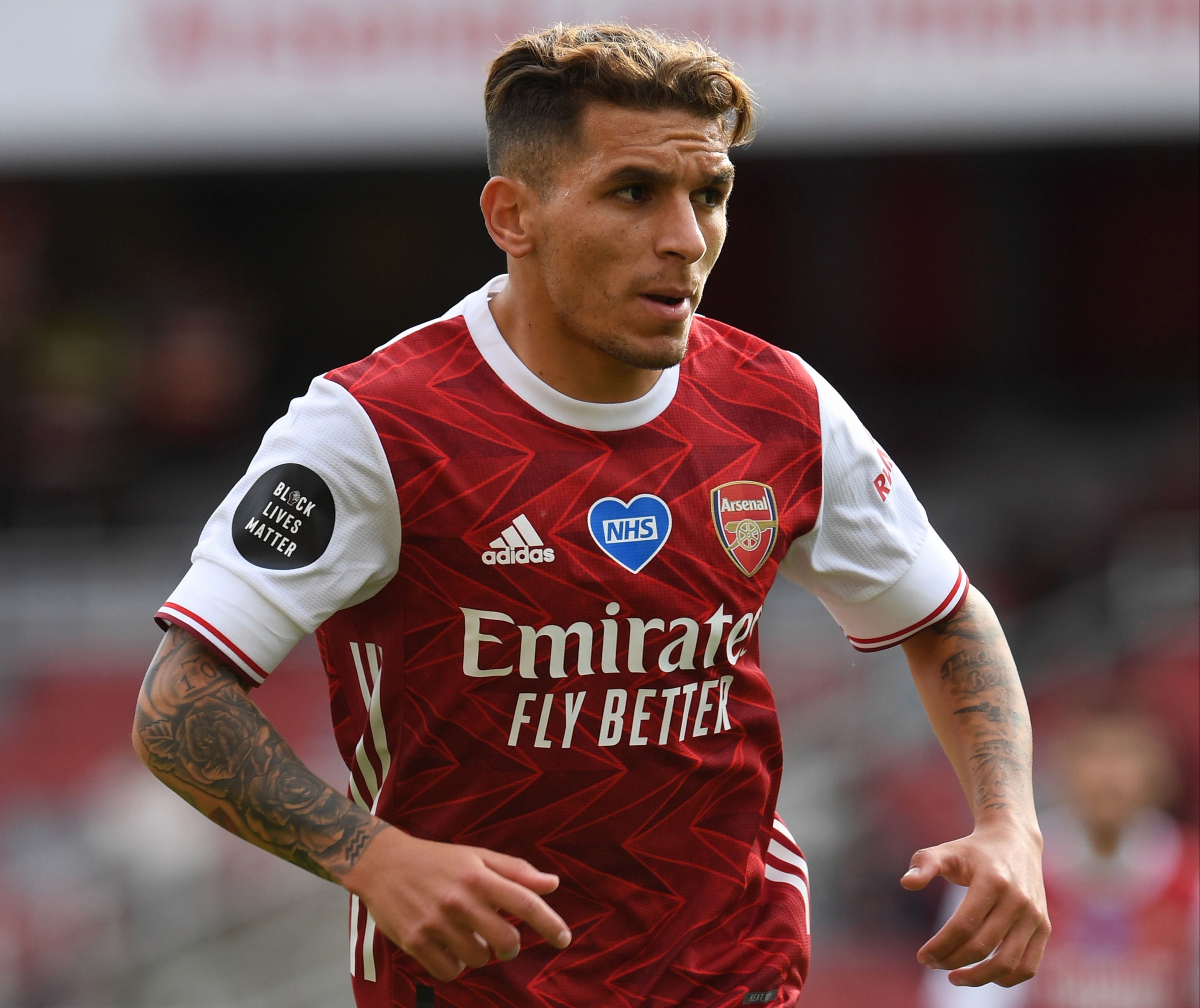 However, they have been forced to offload a host of stars to make room for the Uruguayan.

Atletico are hoping to get Hector Herrera's wages off the books, with the midfielder already rejecting a host of moves as he fights for his place.

Diego Simeone had looked set to get rid of Victor Mallejo to Getafe – with the deal already agreed.

However, the Atleti chief looks set to put the brakes on that deal – thanks to Porto's interest in Lemar.

The Portuguese giants are keen to take on the former Monaco winger – once a top target for Arsenal and Liverpool.

Lemar has struggled to replicate his Ligue 1 form in Spain.

However, he still attracted the attention of Bayern Munich and RB Leipzig.

The Bundesliga sides both pulled out of taking Lemar on loan, thanks to the cost.

The loan fee plus Lemar's wages will set back any club over £15million.

Despite that, Porto appear to still be interested and are hoping to secure a deadline day swoop – after Alex Telles edged towards his £18m move to Manchester United.

That would keep Mallejo – and possibly even Herrera – at the Wanda Metropolitano for the season.

Getting Lemar – and his sky-high wages – off the books would free up space for Atletico Madrid to finally land Torreira.

The Arsenal star has already passed his medical and will join Atleti as soon as they have the funds to complete the deal.