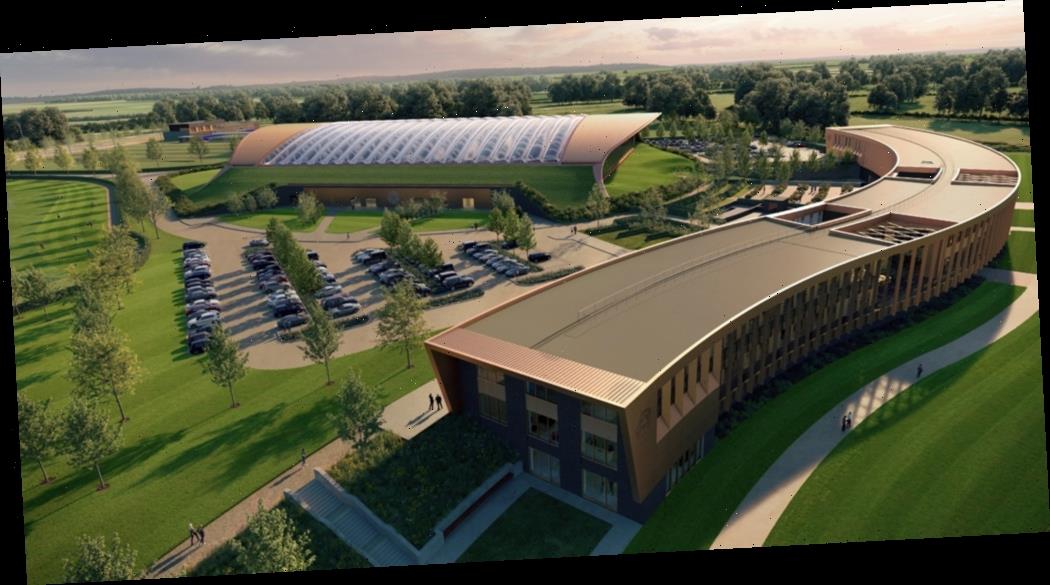 LEICESTER CITY’S players will be blessed with the best training complex in Europe next season – after the Foxes sought spiritual help from Buddhist monks during the construction of their stunning new £100million base.

Chairman Top Srivaddhanaprabha is on course to deliver the legacy promised by his late father Vichai, who had the vision to transform a former golf course in leafy Leicestershire into a state-of-the-art futuristic facility which will be the envy of their richest Premier League rivals. 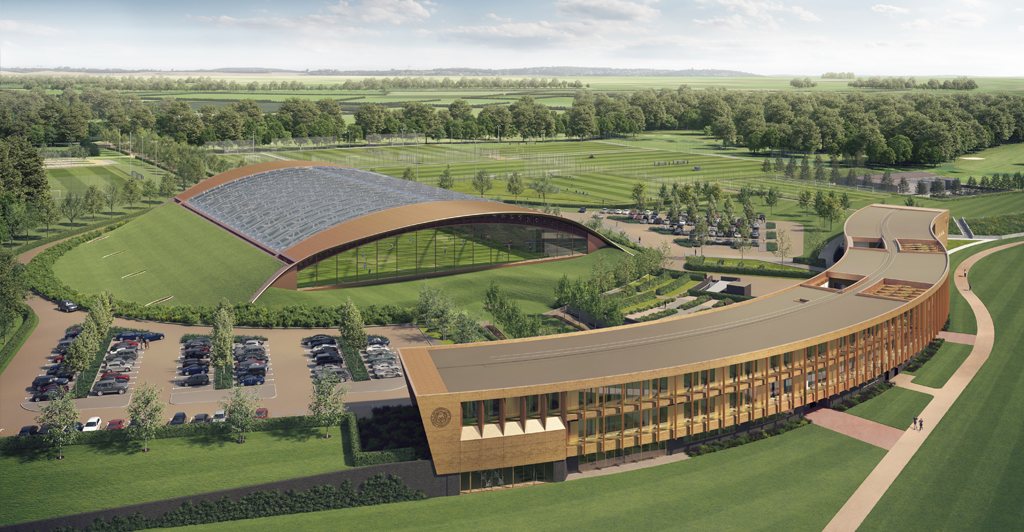 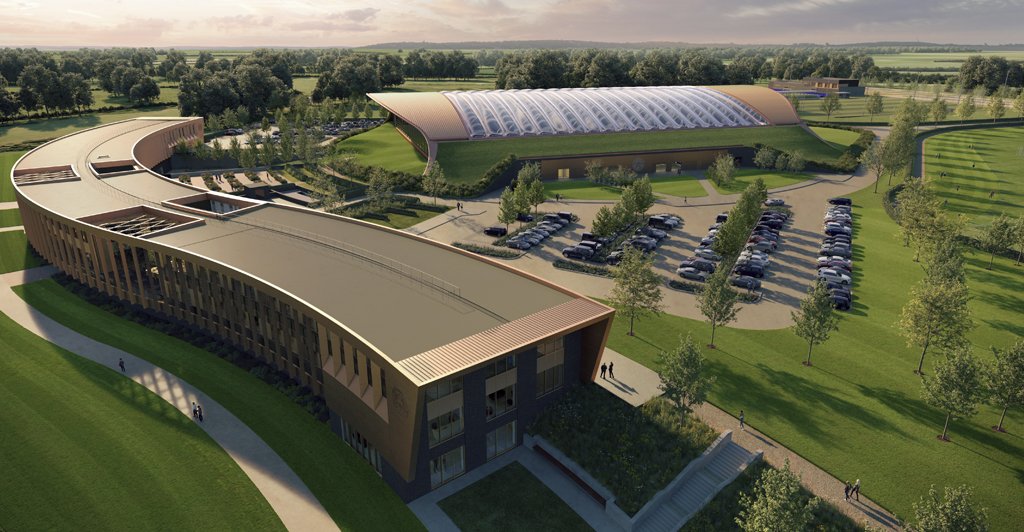 The Foxes’ new lair boasts 11 full-size and eight smaller training pitches, including an indoor arena and a showpiece pitch with 499-seater stand which will host Academy matches, as well as every conceivable sports science mod-con.

Project director Martin Burge of contractors McLaren revealed no stone was left unturned in Leicester’s quest to provide the very best for Brendan Rodgers and his squad – even delaying the initial work by two weeks to allow the club’s Thai owner to follow his Buddhist beliefs.

Burge, himself a Foxes fan, revealed why he couldn’t get the green light to start building the main training centre until the monks moved in to give the project their blessing.

He said: “Buddhism is very spiritual. They said it had to be done on a certain day, as some days are luckier than others and in that building it had to be a certain [element of the] steel [structure], as certain areas of the building are lucky and others aren’t.

“It went to and fro for weeks about what the date was going to be and then we had to make a compromise in the end because we knew where we wanted to make a start in the steelwork.”

Leicester had made it clear the monks had to bless the first steel column, just as they had blessed the King Power stadium and Leicester’s players during their legendary 5000/1 title success in 2016.

It had to be done at exactly 10.20am, that morning. It was orchestrated to the second."

Club officials including Top Srivaddhanaprabha, manager Brendan Rodgers, and players such as Jamie Vardy and title-winning skipper Wes Morgan came to the site for the ceremony which took place in a specially-erected marquee.

“It was a really good ceremony,” said Burge. “They blessed the steel – tied ribbons round it, and showered it with flowers and coins – and it was cracking to be part of that.

“It had to be done at exactly 10.20am, that morning. It was orchestrated to the second.

"We had the crane there with the steel basically hanging from the steel erectors, and we had a countdown from five to one then had to drop it down onto the holding down bolts, tighten it up and release it.

“It was one of those where suddenly you’ve got loads of people watching and a bit of steel hanging there and you are thinking – this could go so wrong.

“There was an enormous sigh of relief when the steel was there and down.”

It was not the only hiccup to hit the hugely ambitious project, which also has 35 bedrooms so players can stay on site – and a turf academy, run by guru groundsman John Ledwidge and his team, who will train groundsmen from a variety of sports, including polo, as well as football.

Work also had to be delayed to find new homes for a colony of NEWTS.

The creatures had set up home in the golf course’s ponds and were a European protected species – who had rights!

The amphibians can only be moved under license from Natural England, and only when the temperature is above 5°C.

In total 348 great crested newts were re-homed during the project, along with a further (non-protected) 257 smooth newts and 245 common toads.

To lay their training pitches, Leicester had to lift 4,000 trees and re-plant them on the new nine-hole golf-course Vardy and his pals will be able to relax on, once training is over.

However, in keeping with the ‘green,’ values of the project, a further 38,000 trees are being planted, in and around the rural hideaway.

Despite further setbacks due to the coronavirus lockdown, Foxes chiefs remain confident they will be able to start next season in their new training base.

“The Premier League season starts when it starts and we have to be ready for that,” Burge said.

Prince Harry’s Aunt Wishes Him and Meghan Markle a ‘Happy’ Life in the U.S.
World News